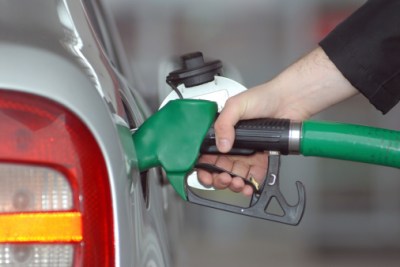 Source: Thinkstock
They fall like dominoes. The number of states with the average price of a gallon of regular at less than $2 has reached 15. A year ago, the number was likely to have been zero.

These states are now across the nation, whereas a few weeks ago they were concentrated in areas close to Texas and the refineries on the Gulf of Mexico. Since transportation costs are a primary contributor to gasoline prices, that made sense. The impact of gas taxes is no longer a factor. Gas taxes range from $0.506 a gallon in New York to $0.080 in Alaska. Both states have average gas prices that are among the highest in America.

Notably, these states run from the northern most tier of the country to the southernmost. North Dakota, the oil-rich world capital of fracking, has a gas price of $2.14. There are no refineries close to it. Its gas tax is 28th among all states at $0.24. Alaska’s transportation costs are worse. Although there may be refineries closer to Alaska, it is 3,000 miles from Houston, the center of the worlds’ largest refineries.

The number of states with sub-$2 gas will rise sharply for the next few months. Gas prices fall behind the price of oil as they go through the refinery and transportation costs. Gas prices nationwide are $2.18. A year ago the price of a gallon of regular nationwide was $3.31.

Many predictions call for oil prices to drop from their current level of $48 to $40 or even $30. Global demand continues to drop as recession-like economic signs have appeared in Japan and Europe. The economy of China is slowing. This price war has occurred because the U.S. frackers and OPEC (particularly Saudi Arabia) are fighting over market share.

The highest price of gas in the continental United States is in New York. It is $2.64 there and will not drop below $2. However, half of all states could fall below the number on the way down. The collapse of the price of gasoline has been that compete.