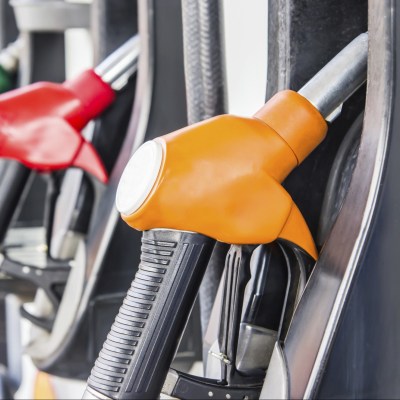 Crude oil inventories have fallen by almost 77 million barrels over the past 12 months, largely due to stronger demand. Refinery utilization dipped from 93% in the prior week to 91% last week. Gasoline inventories rose by 3.1 million barrels last week as refiners gear up for seasonal maintenance.

With oil maintaining strength, gasoline prices have continued to climb in many places, rising to their highest level since Hurricane Harvey dealt a blow to Texas and a significant portion of U.S. refining capacity. This time around, oil prices have been the culprit for gasoline prices rising to their highest level in over 130 days, and with U.S. crude oil inventories plummeting for 10 straight weeks, I see diminishing chances of the traditional winter relief that accompanies the year’s coldest months. Without gas prices falling, the current price environment may be the floor for what could become a more expensive year than anticipated, barring any change to OPEC policy that has led to today’s climate of lower supply and higher prices.

States where prices moved most last week were: North Dakota (up eight cents); Nebraska and Iowa (up seven cents); Missouri, Oklahoma, Michigan and Minnesota (up six cents); Mississippi and Kansas (up five cents); and Arkansas (up four cents).

ALSO READ: Will OPEC Stick With Its Production Cuts If Oil Prices Keep Rising?
Get Our Free Investment Newsletter