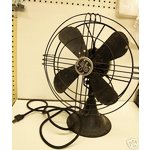 General Electric is one of the few companies that has grown significantly over the last five decades. It was largely an industrial firm in 1955, and now makes a large amount of its revenue and profits from financial services. 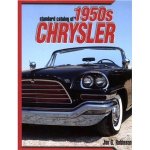 Another car company that benefited from a very limited number of imports. The firm nearly went out of business during the 1980s recession and was rescued by the US government. It moved into Chapter 11 nearly two years ago. 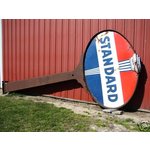 Standard Oil of New Jersey was part of the original Standard Oil trust created by John Rockefeller. The company was merged into what eventually became Exxon Mobil. 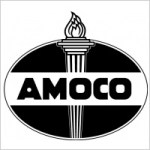 Another piece of the Rockefeller trust, the company was merged into BP America and is now part of BP plc. 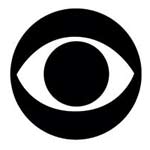 The dominant force in both national radio and TV, the company also owned several large stations. As media has broken into more forms of delivery, including cable and Internet, CBS has grown smaller.

This division of AT&T handled the telephone company’s R&D was was spun out of AT&T completely in 1984.