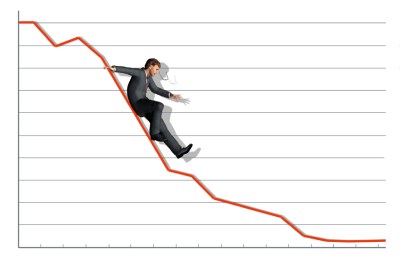 F5 Networks shares fell by -22.3% to $107.82 and on a whopping 4,362,265 shares in the after-hours session last night.  Shares are indicated around $112.50 in the very early pre-market session.  Four competing and overlapping companies were hit very hard as well:

F5 had risen close to 200% over the last year and it was recently was added to the S&P 500 Index.  Add in that its market cap had reached over $11 billion and it is not a huge shock that the stock is being pounded even if this may seem an overreaction.

Is this a true overreaction?  On the surface, yes.  If the market remains strong then the growth targets here will be deemed a bit of sandbagging the estimates.  If the market choppiness continues, F5 may still have a bit of room below.