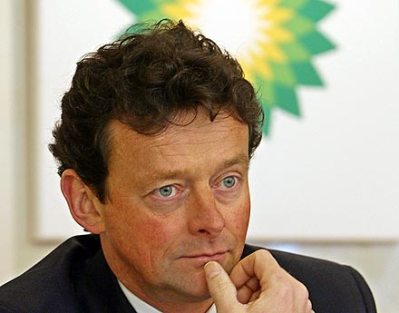 This article could be called “The Emperor Has No Clothes.” The people on this list used to be powerful.  They have powerless titles, or they never had power at all. Each person on the list is an impostor, even if he or she does not mean to be. The powerless can be well-intentioned. It may not be their fault that they have been rendered impotent. Conversely, many of the people who make the list deserve far worse fates than being on the list. A 24/7 Wall St. analysis identified five major groups that are powerless: (1) corporate executives, (2) sports figures, (3) politicians, (4) royalty, and (5) celebrities.

This list is necessary, much more so than many of the “best” lists. Too many people represent themselves and their institutions as the “best” when they are flawed, useless or irrelevant. It is often harder to find the least powerful than it is the most powerful. The best speak up for themselves.  Those who pretend to have power often try to hide the fact they lack it.

Here is 24/7 Wall St.’s 100 Least Important People In The World, listed in no particular order.

> Former CEO of BP
> Most notorious CEO since Enron’s Ken Lay. Hayward was seen yachting a week after the Deepwater Horizon disaster. Did not admit the seriousness of the environmental calamity for several weeks. Was the board’s sacrificial lamb.
2. Keith Olbermann 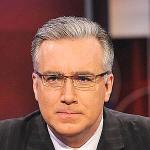 > Was #1-rated host on MSNBC. Indiscreet political donations got him the boot from the network. Is now on Al Gore’s Current TV, also known as Siberia.
3. Jim Keyes

> CEO of Blockbuster
> Once one of the nation’s largest retailers, now on its way to liquidation. Former star retail CEO of 7-Eleven didn’t know enough about digital video to compete, according to Carl Icahn, the company’s biggest shareholder.
4. Charlie Sheen

> Actor
> Highest-paid TV career and star of Two and a Half Men is no longer “WINNING.” Years of drug abuse, spousal abuse, and disorderly conduct have finally derailed his once stellar career.
5. Dan Hesse 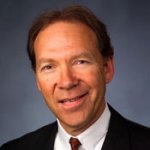 > Runs the number three cell phone company in a three company-market. Poor customer service has driven away many subscribers.  AT&T’s buyout of T-Mobile is the last nail in Sprint’s coffin.
Get Our Free Investment Newsletter
6. Charlie “Chuck” Rangel 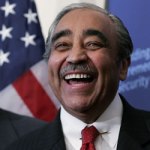 > Member of the U.S. House of Representatives, Former Chairman of the Committee of Ways and Means
> Powerful and widely respected member of Congress  of  more than 40 years forced to step down as chairman of Ways and Means Subcommittee on Oversight after alleged ethics violations. Later censured by the House Ethics Subcommittee after being found guilty of 11 of 12 charges.
7. Olli-Pekka Kallasvuo 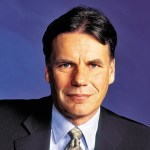 > Former CEO of Nokia
> Took the world’s largest handset company from a 40% global market share to the whipping boy of Apple iPhone, Google Android, and even the RIM BlackBerry. Recently booted and replaced by a Microsoft executive.
8. Raj Rajaratnam

> Former CEO of Galleon Fund
> Former high-powered hedge fund chief now on trial for insider trading and could go to prison. Takes the sterling reputation of McKinsey & Company and Goldman Sachs down with him.
9. Brett Favre

> Former NFL Quarterback
> He holds every quarterback record in the NFL. Retired in shame after sending one too many “sexts” and playing one too many seasons. May have lost some muscle mass.
10. Arnold Schwarzenegger

> Former Mr. Universe, Former Governor of California, Aspiring Actor
> Once the most powerful actor and politician in California, this former Austrian bodybuilder is attempting to return to the silver screen after driving the state’s finances into the ground.