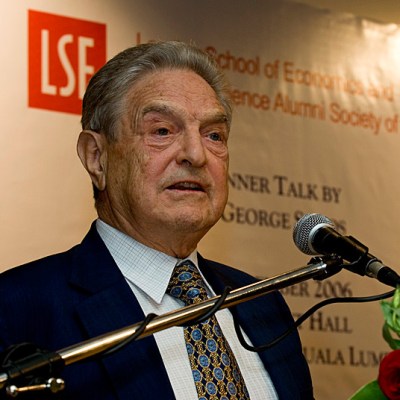 Source: By Jeff Ooi., posted to LensaMalaysia.com via Wikimedia Commons
Perhaps believing that the worst is over for some of America’s most troubled companies, or fearing a year-end rally that could lift all ships, short sellers abandoned stocks is some of the financially weakest public traded corporations.

The best example of the trend is the sharp drop in short interest in JCPenney Co. Inc. (NYSE: JCP), a company many analysts believe will implode since Ron Johnson of Apple Inc. (NASDAQ: AAPL) took the helm early this year. Shares short in the retailer fell more than 7% to 55.3 million.

Among the tech companies that reported the worst results for the third quarter is troubled Xerox Corp. (NYSE: XRX), which has a line of products that Wall St. fears are no longer relevant. Shares short in Xerox dropped 18% to 34.1 million.

Despite deep trouble in the video game business, shares short in Activision Blizzard Inc. (NASDAQ: ATVI) fell 18% to 14 million. Shares short in Texas Instruments Inc. (NASDAQ: TXN) dropped 7% to 21.7 million as it works to stay relevant in the smartphone and portable computing market.

Among some of the most widely held techs, short interest rose. It was up 10% in Intel Corp. (NASDAQ: INTC) to 200.8 million shares. Intel also has faced challenges as PC sales have slowed. Shares short in Microsoft Corp. (NASDAQ: MSFT) rose 7% to 99.2 million. Redmond also faces the challenge of slow PC sales, as well as its fight to move into the mobile market. Dell Inc. (NASDAQ: DELL), which continues to try to diversify out of PCs, had a short interest increase of 6.6% to 51.7 million. Shares sold short in Cisco Systems Inc. (NASDAQ: CSCO) rose 17% to 64.6 million.

And shares in what may be the most closely watched company traded on any market — Facebook Inc. (NASDAQ: FB) — posted a 21% rise to 88 million, one more “no confidence” vote.