Is Inflation the Hibernating Bear? 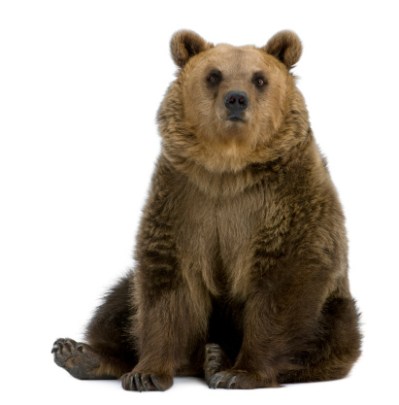 Source: Thinkstock
The main objective of the Federal Reserve is to conduct the nation’s monetary policy by influencing money and credit in the economy in pursuit of full employment and stable prices. Full employment is a long way off. Stable prices are another story. Inflation now seems very well behaved. The question is, does inflation remain as dormant as it has been in recent years?

The Federal Reserve has stated that the current accommodative policy may remain in effect until 2015, and a 6.5% unemployment and a 2.5% inflation target have been set as targeted thresholds for future policy changes for rates. That being the case, extraordinarily low interest rates seem all but certain to remain in place for consumers and business. The low interest rates should continue to propel not only the housing market but other individual and corporate investment, especially if the proverbial fiscal cliff is avoided.

Commodity prices, especially food and energy, are generally the primary source of volatility in inflation, both short and long term. With the economy showing very slow income growth, those costs are difficult to pass through to consumers. Every time gasoline prices have edged to the $4 per gallon level, there has been a noticeable difference in consumer spending.

With earnings stagnant, where is the avenue for possible increases in inflation? One area that may be a contributor is the increase in rental costs. As homeowners defaulted on mortgages in record numbers, a flood of new renters entered the market. Analysts at Jefferies Group Inc. (NYSE: JEF) believe that while those costs have increased in recent years, they may have plateaued. The area they stress that may contain the worst inflation scenario is public and institutional perception.

The increase in the Federal Reserve’s balance sheet is the cause for that concern. While the continued government purchases of Treasury and mortgage-backed securities (MBSs) eventually may spur the economy, printing money to make those purchases on an unprecedented scale is in and of itself ultimately inflationary. The goal is to reflate the American economy. That is only achieved by higher wages and higher passed through costs — the definition of inflation.

While measures of money velocity suggest that at the current juncture inflation is not a threat, there is ample worry that the same measures used to heal the economy will provide the spark that induces inflation. What the Federal Reserve is counting on is that they can improve economic conditions while keeping inflation at the target 2% level. This is in addition to lowering the unemployment rate back to a more historical level of 5%. In the minds of many, that may prove to be impossible.