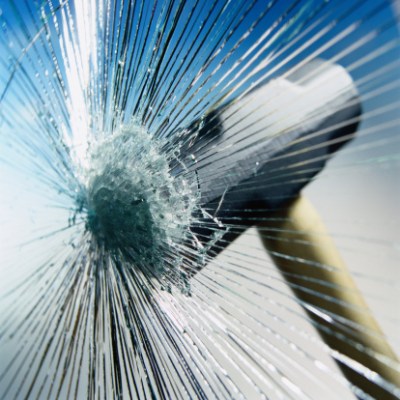 Source: Thinkstock
Whatever else has happened through all its restructurings, share buybacks and dividend increases, General Electric Co.’s (NYSE: GE) stock is down 20%, while the S&P 500 has risen over 110%, since Jeffrey R. Immelt became chairman in September 2001. He is also the company’s chief executive officer. There may be another mega-cap publicly traded company that has done as badly in terms of stock price, but it would be hard to find.

Immelt has proven he is willing to diversify to help GE’s financials. GE just announced it will dump the consumer-lending business of GE Capital in Australia and New Zealand. The stock almost certainly will not react much to the news.

Among the reasons GE has done so poorly is its lack of revenue and profit improvement. According to Morningstar, GE’s revenue in 2005 was $149.7 billion. Last year the number was $148.6 billion. Income before taxes in 2005 was $22.1 billion. Last year, the figure was $17.3 billion. Renewed economic growth after the Great Recession has not helped GE financially. And GE cannot claim the shuffling of its operating businesses have either.

GE management says that much of its return to investors has not been in the form of share price alone. Investors have benefited from share buybacks and dividends. However, many huge American companies have done the same for shareholders as well. International Business Machines Corp. (NYSE: IBM), which is among the worst run large American companies, has returned capital to shareholders over the past decade. Even with poor management, IBM’s shares are higher by 74% since Immelt took up his job at GE. Leaving the tech company aside, the stock of Berkshire Hathaway Inc. (NYSE: BRK-B), America’s other massive conglomerate, has risen 243% since Immelt became chairman of GE.

Among the changes in the lineup of GE’s business units was its effective sales of NBCUniversal. That decision has not helped the share price. GE has reorganized its primary units. It calls the largest of these new units Power and Water, Oil and Gas, Aviation, and Healthcare. None has been an outstanding enough performer to make up for the weakness of others.

Analysts could spend hours on the dozens of reasons GE has failed shareholders. However, only one of these is the best barometer. The collapse of GE’s share price since Immelt became chairman.

ALSO READ: How GE 2014 CEO and Top Exec Pay Stacks Up Against the Kardashians