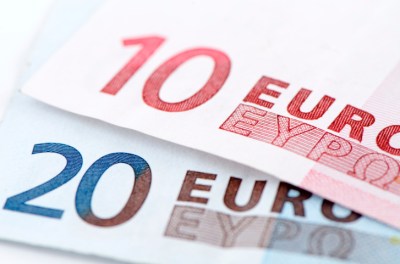 Source: Thinkstock
After dropping by over 2% in early trading, all major indexes in Europe have recovered to the point that they have only fallen 1%. A deal with Greece may still be had, and unpopular finance minister Yanis Varoufakis. He was thoroughly disliked by finance ministers of other European governments for his rude behavior and haughty attitude. He said his resignation would make a path for a deal to save Greece’s economy to be repaired an its debt restructured.

Europe’s markets do not have a good enough excuse to plunge, apparently. There are rumors that the European Central Bank will provide Greek banks liquidity, at least for several days. And, the Greek government may still come to an agreement with the European Union and International Monetary Fund, if it is willing to continue to accept austerity provisions. In turn, Greece might get an extension of its loans at lower interest rate, or less likely, some forgiveness. The “no” vote of the Greek population could run into a wall of practicality.