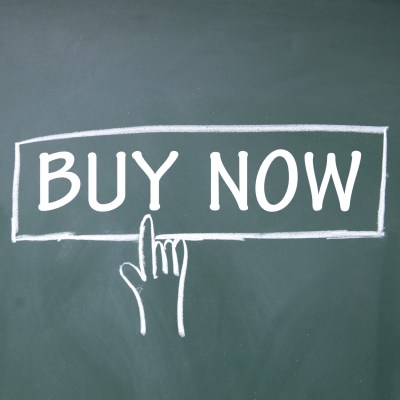 Source: Thinkstock
With earnings for the third quarter rushing in fast and furious, analysts and strategists on Wall Street are also starting to get some color from companies not only on the fourth quarter, but for 2016 as well. The bottom line for investors is that a timid Federal Reserve may push out the first interest rate hike to March, but high multiples may be less and less tolerated.

Each week we cover the new value calls from the analysts at Jefferies, and increasingly, some of the calls may look surprising as some solid big blue chips companies are becoming so cheap on a multiple basis they are ending up in the value arena. This is the best of both worlds for investors, when large cap growth companies become inexpensive enough to have a value call.

Here are four of this week’s value stock to buy from Jefferies. All are rated Buy.

This large cap banking giant would usually not hit the value screen, but it does at Jefferies and could have solid upside. Citigroup Inc. (NYSE: C) is very cheap, trading at just 9.15 times estimated 2015 earnings, and it is the nation’s fourth-largest bank by assets. Numerous Wall Street analysts cite that Citigroup will be a leader in buyback payouts to shareholders. Combined with the bank’s strong domestic and international business, and a better overall economy, plus the headline risk over bank stress tests being removed, share purchases look wise here.

Jefferies recently upgraded the stock to buy and points out that it sees the tangible book value growing 14% by this time next year. Citigroup reported softer earnings than expected last week. However, expense control was solid, and the analysts still maintain the stock remains cheap at only 88% of tangible book value.

Citigroup investors are paid a small 0.4% dividend. The Jefferies price target for the stock is $60, and the Thomson/First Call consensus target is $63.96. Shares closed most recently at $52.86.