3 States Have Unemployment Under 3% 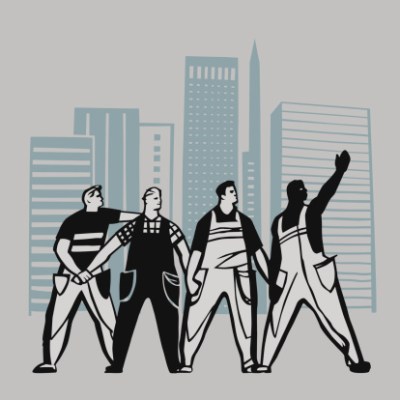 Many economists consider 5% “full employment”  According to column in The New York Times, experts place the range at 5% to 5.5%, although the rate averaged 4% in 1980.

Residents in some states are not so fortunate. According to an analysis by 24/7 Wall St.:

Six states lagged well behind that with jobless rates above 6%, which shows how uneven the rebound from the recession has been.