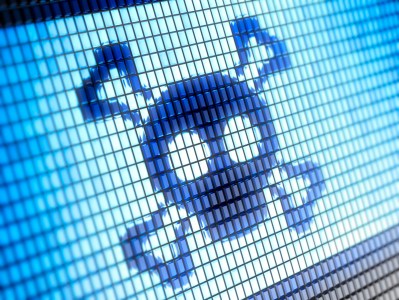 Source: Thinkstock
According to several media reports, upcoming movie “The Expendables 3” has been “leaked” online and downloaded by at least 200,000 people using file sharing system BitTorrent. The movie’s production company, Nu Image, sued those who downloaded “The Expendables 3.” It is hard to imagine the suit will lead to any punishment. The ability to follow the film’s download process is likely to be hard. So sales of “The Expendables 3” will be undermined.

“The Expendables 3” and the two movies that precede it in the franchise are the brainchild of action actor Sylvester Stallone, who has to be among the oldest actors in his genre. It also stars again Mel Gibson, Jason Statham and Jet Li. The movie is being distributed by Lions Gate Entertainment Inc. (NYSE: LGF), which also stands to suffer from a drop in ticket sales due to the downloads. The film is scheduled to be released on August 5.

Figures gathered by TorrentFreak reveal that more than 100,000 200,000 (update) people have downloaded the presumed “DVD screener” copy using BitTorrent alone, and at one point in excess of 65,000 users were engaged in transfers on a single torrent.

Also troubling, the site reported, the quality of the movie is very high. Most movies that are pirated are stolen after the movie is released.

The big payday that Sylvester Stallone and Lions Gate hoped for will likely be smaller than expected. And the pirating could set a precedent. Even if high-quality copies of films that have not been released are hard to come by, the public has no problem being part of the theft process. They know the odds they will be caught are low.

ALSO READ: Weekend Movies: Will Scarlett Johansson Beat Up on ‘The Rock’?

This Is the Best Feature of Amazon Prime