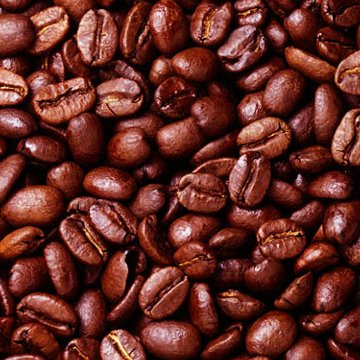 Starbucks Corporation (NASAQ: SBUX) managed to beat earnings but issued disappointing guidance.  The coffee giant posted almost a 35% earnings gain to $0.45 EPS and revenues were up more than 8% to $2.95 billion,  The estimates were $0.39 EPS and $2.93 billion in revenues from Thomson Reuters.

The company issued guidance for its full fiscal year of $1.43 to $1.47 EPS outside of items versus $1.49 estimates from Thomson Reuters.  Don’t think that Starbucks is alone.  Green Mountain Coffee Roasters Inc. (NASDAQ: GMCR) is due to report earnings Thursday, and the issues here in Seattle are likely issues over in Vermont as well.

Starbucks plans to open about 500 net new stores, with only about 100 in the U.S. and about 400 internationally licensed stores.  It sees mid-to-high single-digit revenue growth with low-to-mid single-digit comparable store sales growth.

Starbucks has been able to hedge and avoid higher coffee prices in the past.  Unfortunately, the firm sees high coffee prices having taken off roughly $0.20 against its fiscal earnings per share. Ouch.  If it makes you feel any better, we found that higher beer prices might be hitting America soon as well.

Starbucks closed down 1.7% at $33.07 as investors wanted to clear out-of-the-way of earnings after it had such a large run in the shares over the last quarter.  Now shares are down 2% more in the after-hours session at $32.39.

Green Mountain’s earnings are due on Thursday and its shares closed up 1.6% at $35.37.  It is selling off somewhat with Starbucks and shares in the after-hours are down almost 2% at $34.69.

Don’t be surprised down the road if you see yet another round of price hikes if those coffee costs keep rising.  CEO Howard Schultz did not mind driving up the price of coffee in the past, so why would he care if you have to pay more down the road.  He’s got shareholders to tend to.