What to Expect From Whole Foods Earnings 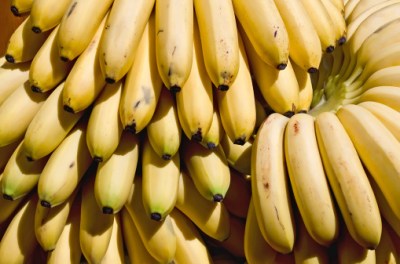 Source: Thinkstock
After the markets close Wednesday, Whole Foods Market Inc. (NASDAQ: WFM) is set to report its fiscal first-quarter financial results. Thomson Reuters has consensus estimates of $0.45 in earnings per share (EPS) and $4.67 billion in revenue. In the first quarter of the previous year, the retailer posted $0.42 in EPS and $4.24 billion in revenue.

This giant organic grocer has made a huge turnaround from where it was about eight months ago. To prove just how much the recovery has moved: Whole Foods shares have bounced roughly 44% from lows of almost $36 in 2014. In mid-January, we noted that Whole Foods shares have outperformed the S&P 500 by roughly 25 percentage points, returning about 33% since Argus recommended buying the shares on weakness following a disappointing earnings report in May.

The downward guidance and a report of poor margins seemed to dig an inescapable hole for the company at that time. One key issue was competition from the many new organic and natural food purveyors, as well as the continued threat from established grocers and superstores wanting their slice of the organic and natural pie.

However, in the most recent earnings report, Whole Foods blew away the competition and share prices skyrocketed.

A few analysts have made calls in February ahead of Whole Foods’ first-quarter earnings report:

Options traders are prepared for a move of over $2.00 in either direction, judging by the speculative contracts. A straddle of the closest speculative options would cost roughly $3.25 to $3.50 for both put and call contracts.