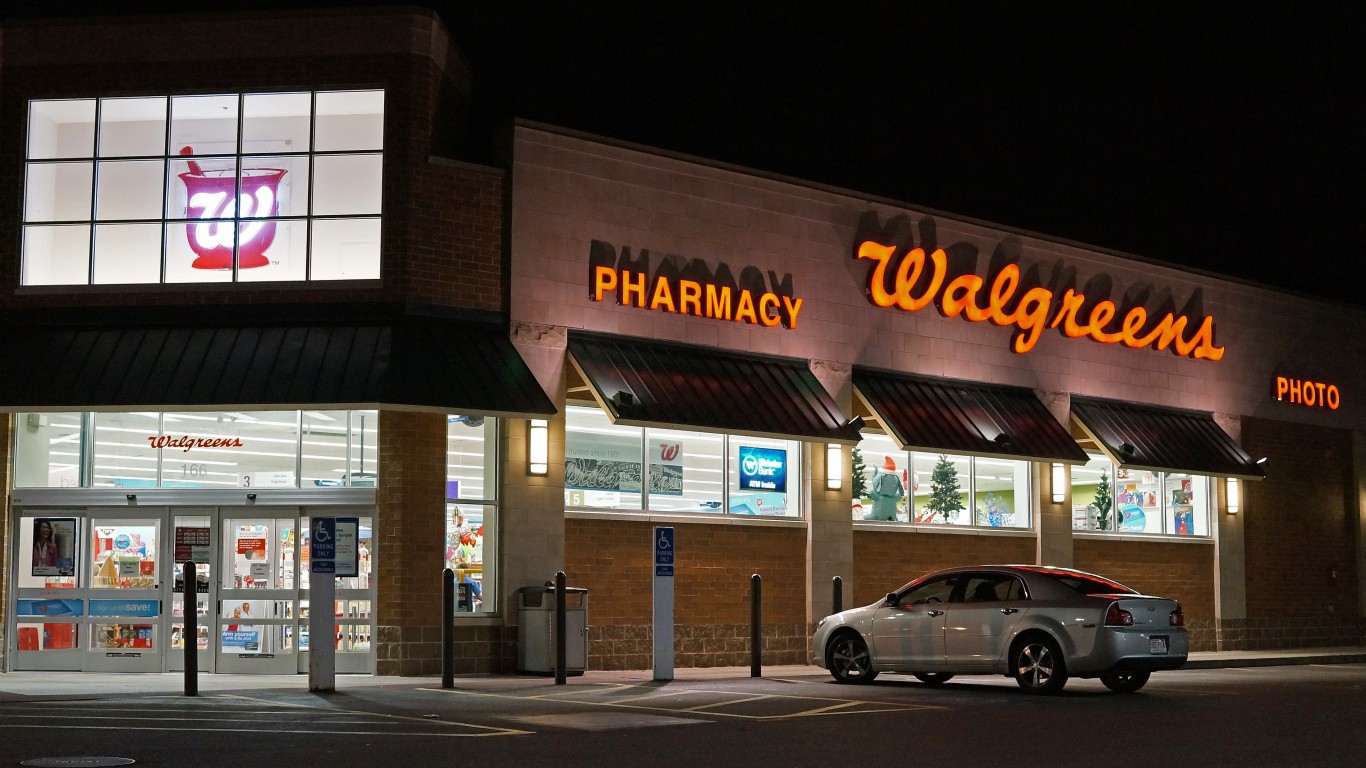 Unlike many companies that are closing stores, Walgreens is doing relatively well. Walgreens Boots Alliance, Walgreens’ holding company, reported a net income of $1.9 billion in fiscal 2014 and more than double that income the year after, at $4.2 billion. Last October, Walgreens announced its intention to buy fellow drugstore Rite Aid for approximately $17.2 billion in cash. As part of a restructuring program announced prior to the proposed acquisition, Walgreens will close approximately 200 of its 8,173 stores. As of the end of fiscal 2015, 84 of these closures had been completed. Walgreens, however, would gain the approximately 4,600 stores that Rite Aid currently operates upon the successful acquisition of the former rival. The likelihood of this occurring depends on the approval of U.S. regulators. To win regulatory approval, Walgreens has stated it would sell as many as 1,000 of its own stores.