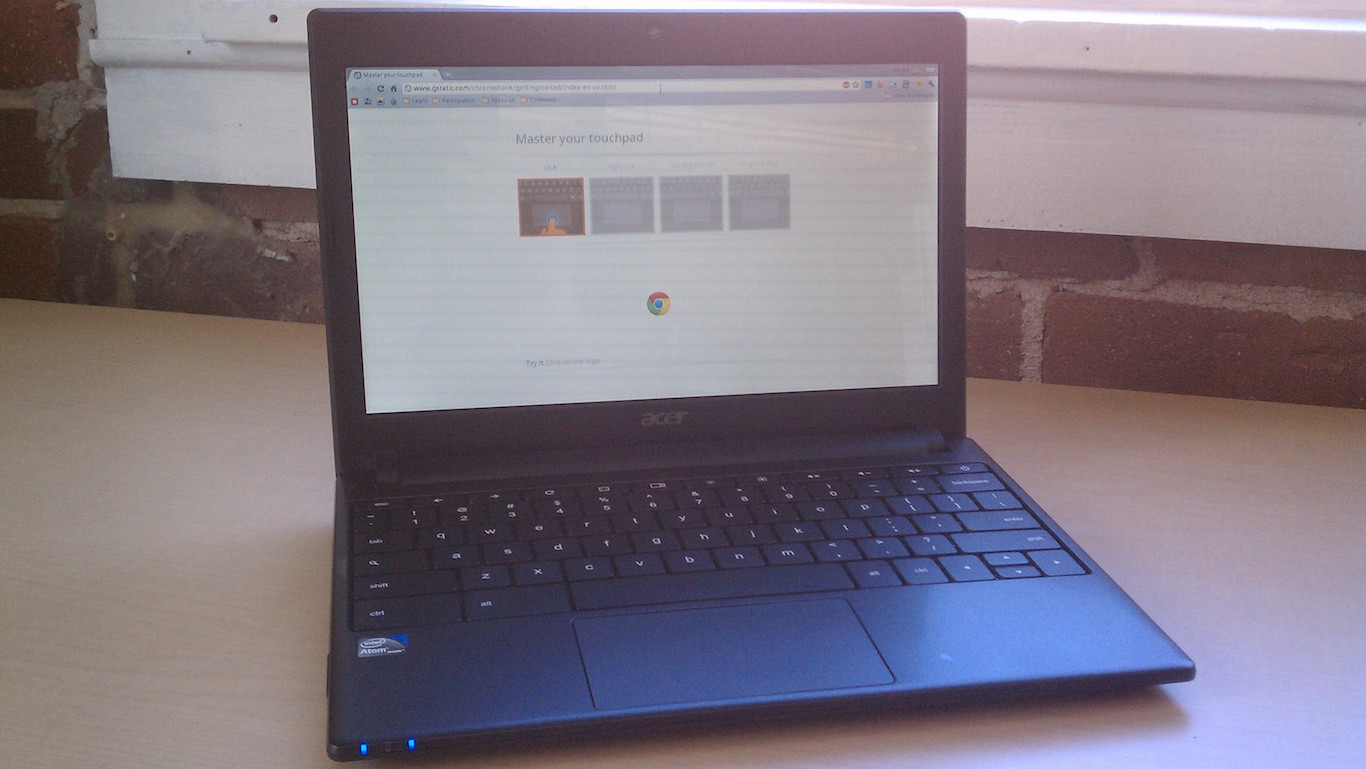 2011 marked the release of Google’s Chrome OS as well as the first laptop to run on the operating system, the Chromebook. One of the first Chromebooks, built by Acer to provide just basic functionality, cost just $349. 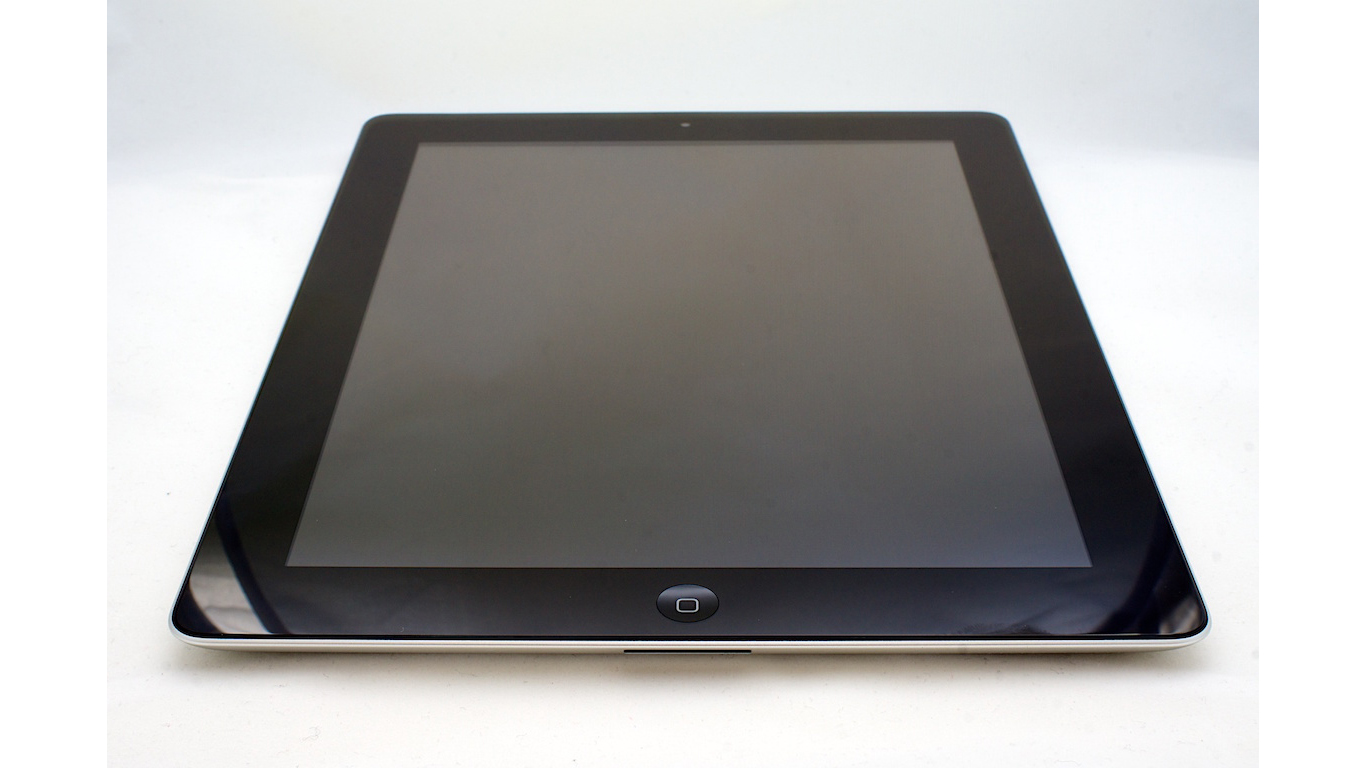 Although the iPad had been around for more than a year by 2012, sales of the device reached truly astronomical levels that year. Apple sold more than 50 million units that year. PC World rated the third generation iPad as the second best product of 2012, in part because it offered significant upgrades to the previous versions, including a high-resolution Retina display. 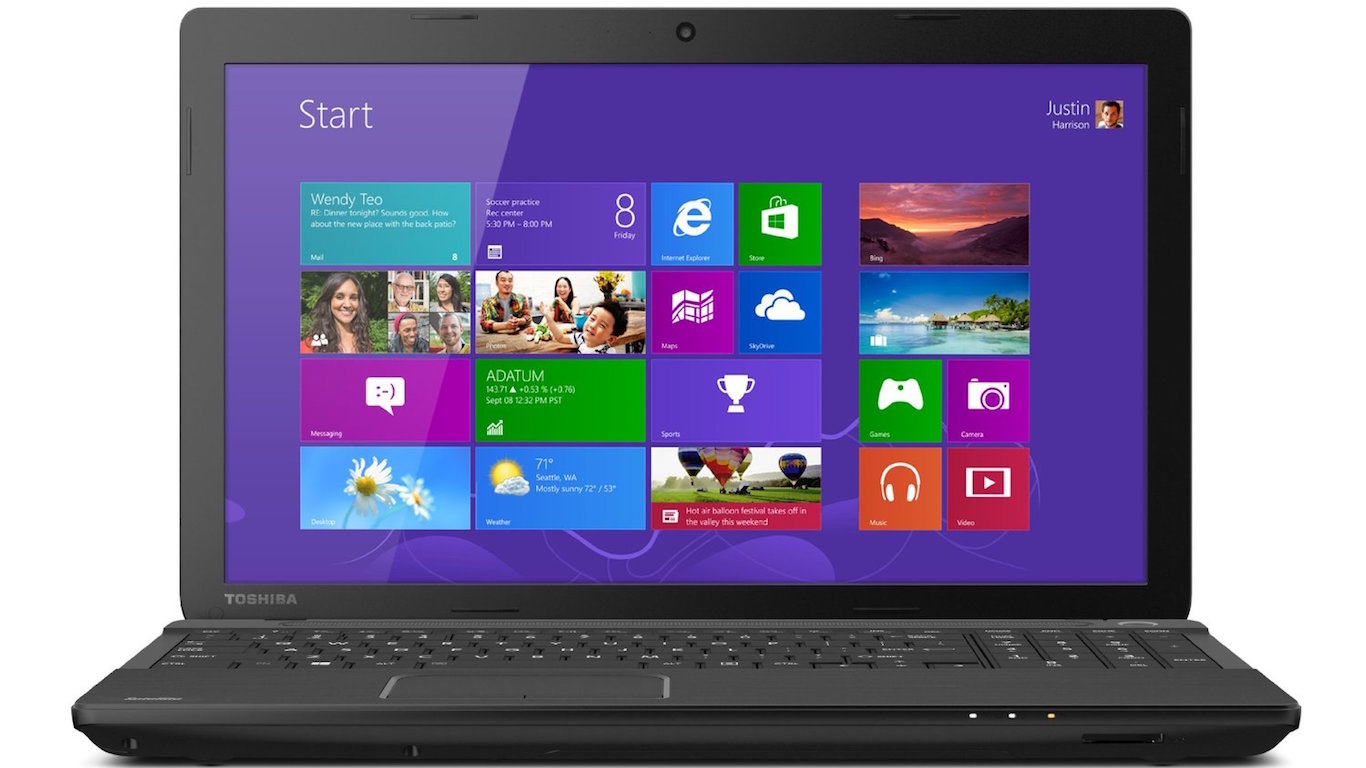 The Toshiba Satellite C55D is a budget laptop. For just $330, consumers can browse the Internet, watch movies, and check email. It was one of the best-selling laptops of 2013. 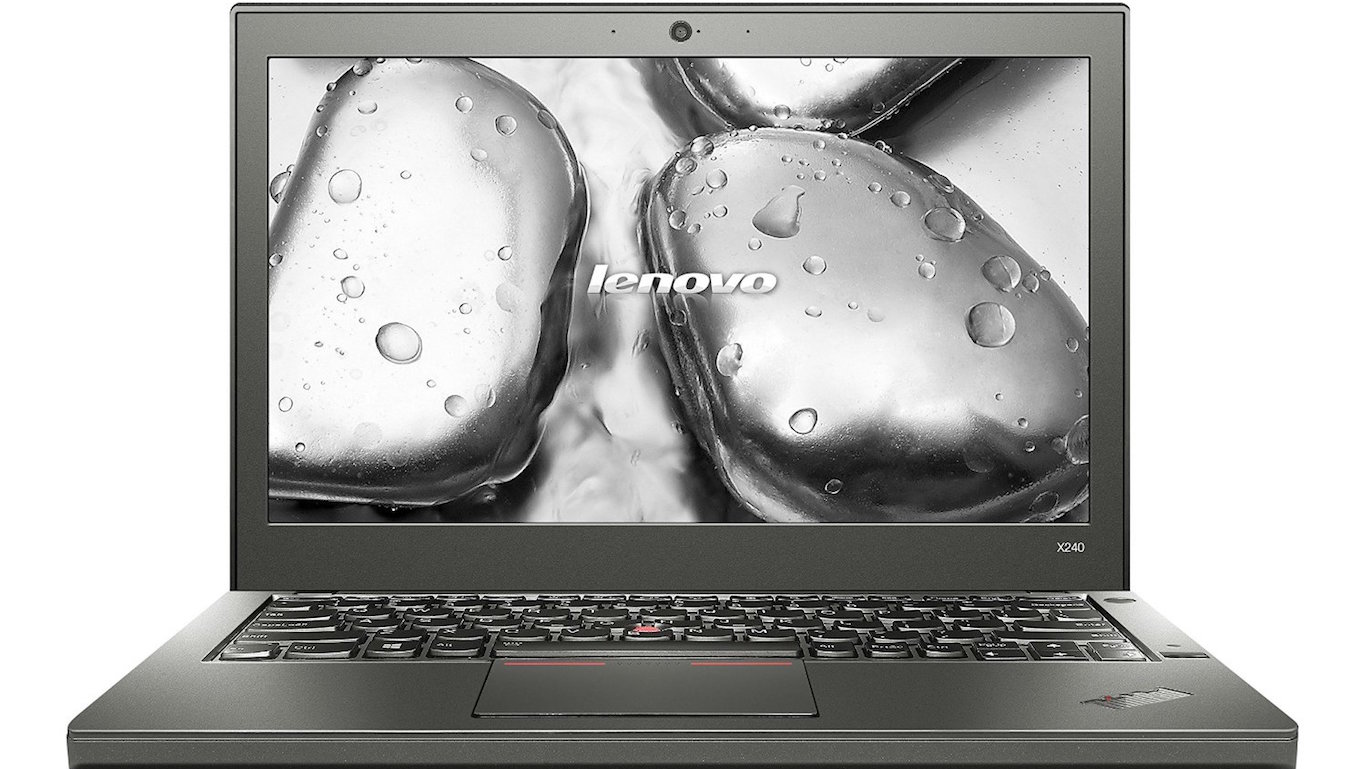 A long way from the 1994 ThinkPad 775CD, recognized as the first laptop with a CD-ROM drive, the ThinkPad X240 is notable for its numerous USB and VGA ports. The X240 is also the lightest ThinkPad to date and has an innovative dual battery system that ensures a longer charge. 2014 was the final year in which desktops and notebooks outsold tablet computers. 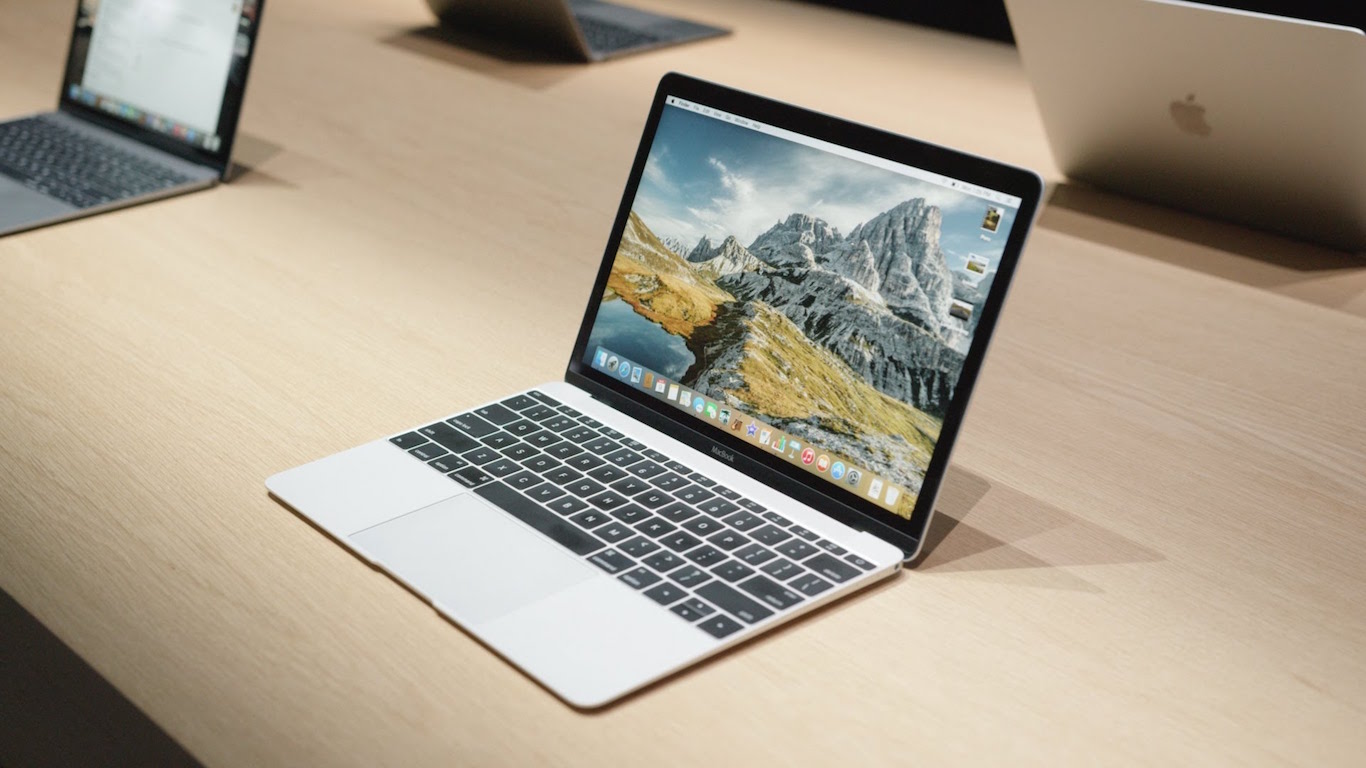 After being discontinued for four years, the MacBook was reintroduced in 2015. The newest MacBook is thinner than its predecessors and has a higher pixel density meant to enhance the images on its screen. 2015 was the first year in which tablets outsold desktops and laptops.