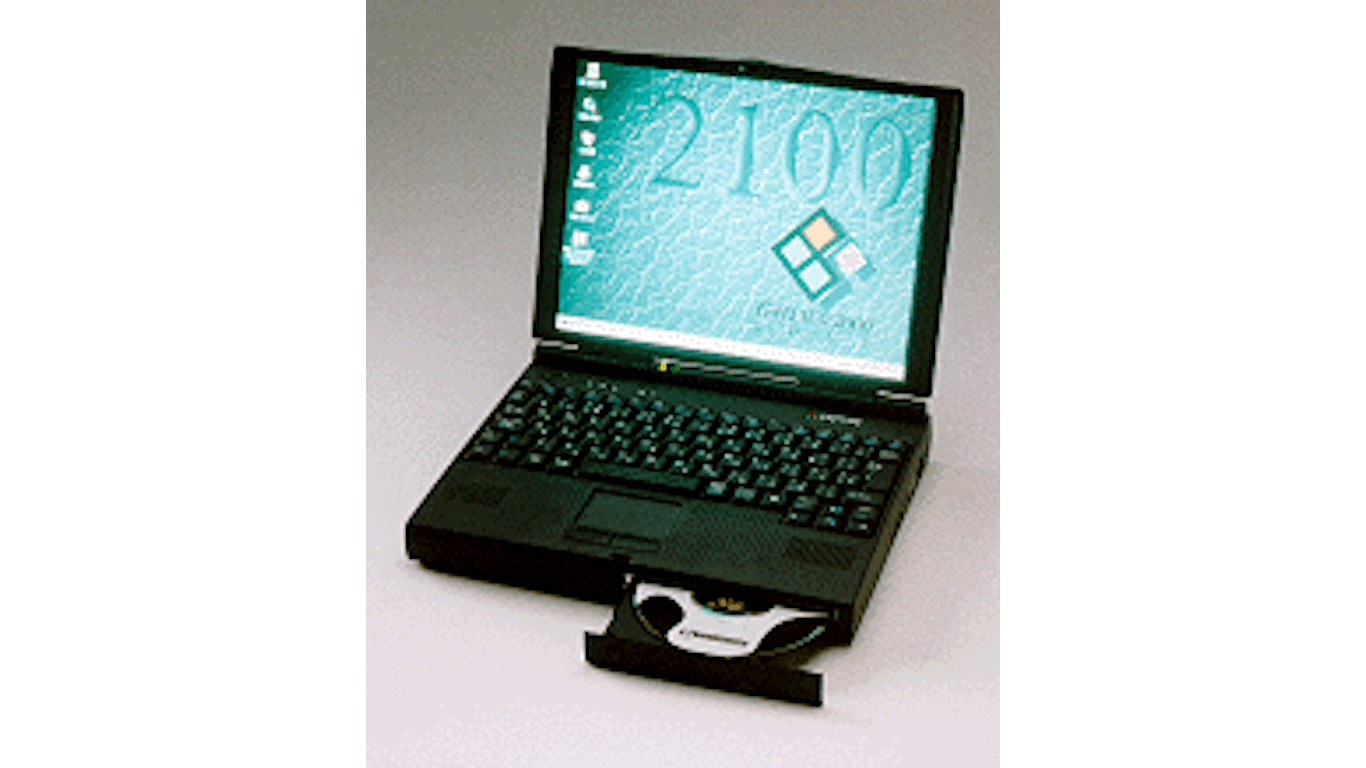 In the early days of laptop computing, computers were referred to by the number of spindles they had — that is, the number of built-in storage drives. The Gateway Solo 2100 was the first three-spindle computer. It had built-in hard disk, floppy disk, and CD-ROM drives. 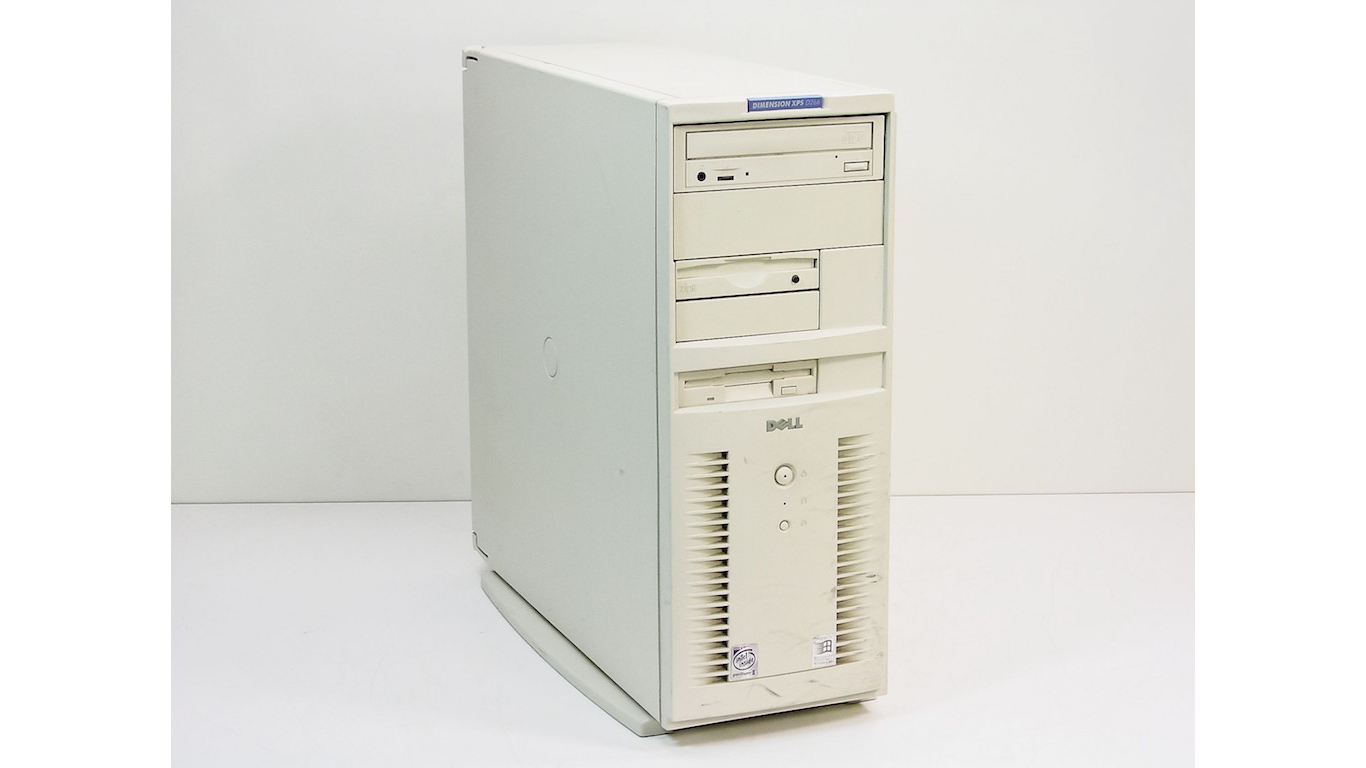 Intel introduced the second generation of its popular Pentium processor in 1997, the Pentium II. The Dell Dimension XPS H266 was one of the first PCs to feature the new chip, and it was available for a starting price just under $4,000, the equivalent of about $5,900 today. 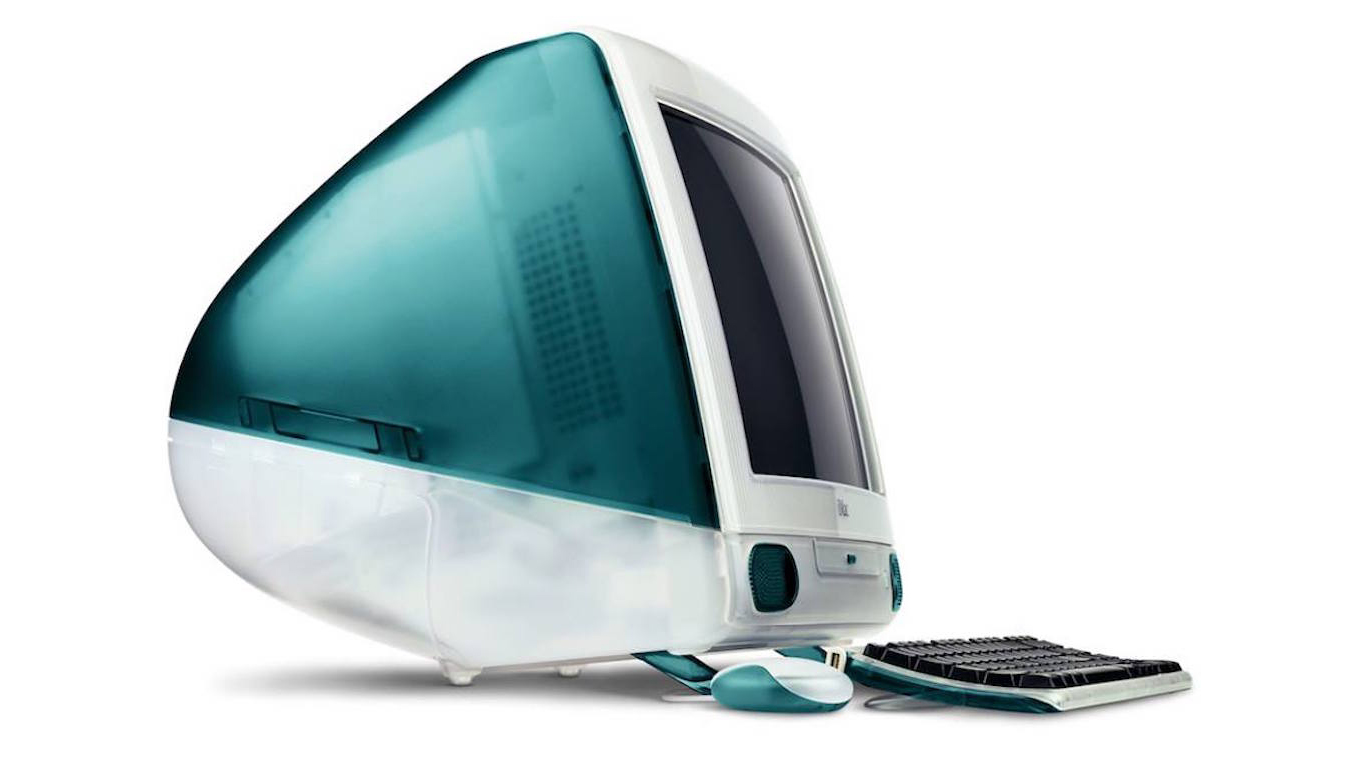 Apple introduced in 1998 the next big thing in desktop PCs, combining both the monitor and components in a colorful case. The iMac, which offered one-click Internet access, also had considerably fewer previously used ports but two additional USB ports. This would become the standard input for most modern devices. 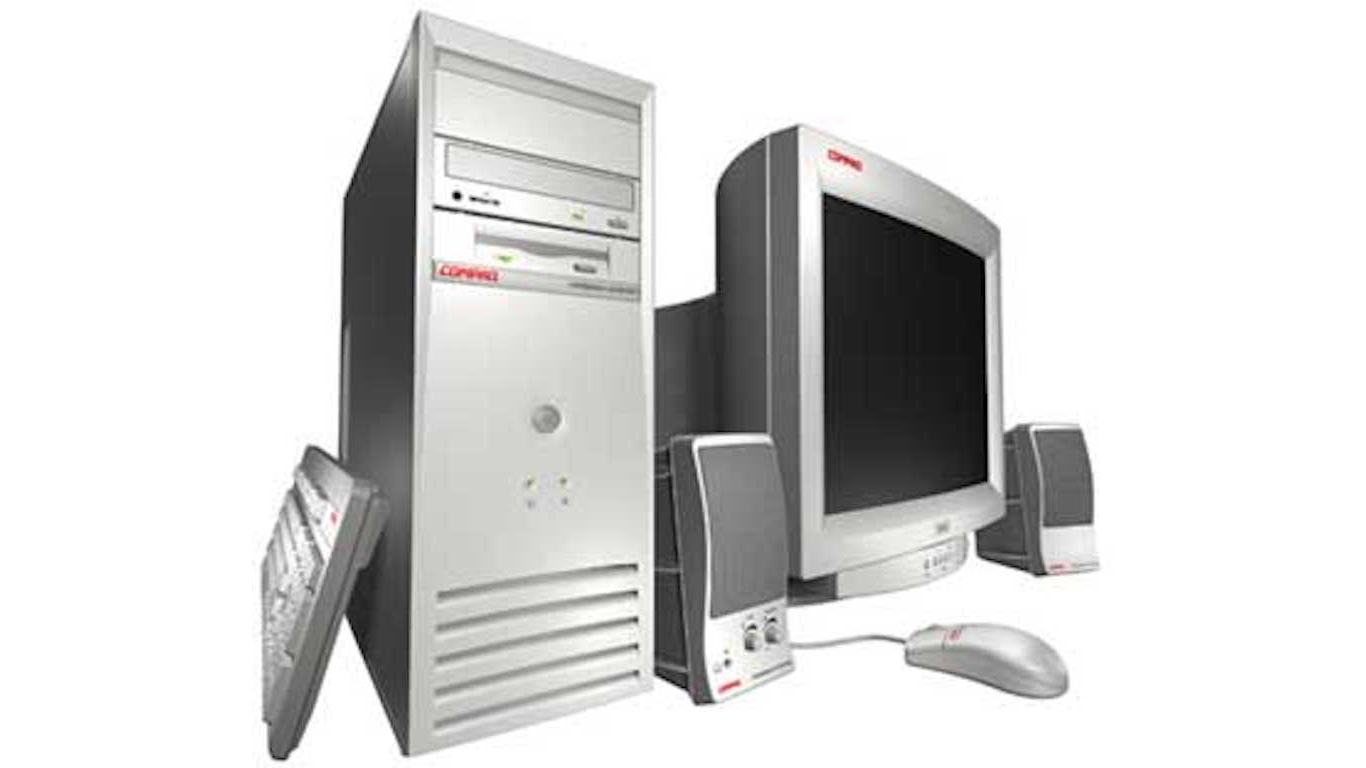 The first computers with Pentium III processors became available in 1999. The Compaq ProSignia Desktop 330 was one of the most popular of the inaugural Pentium III computers. 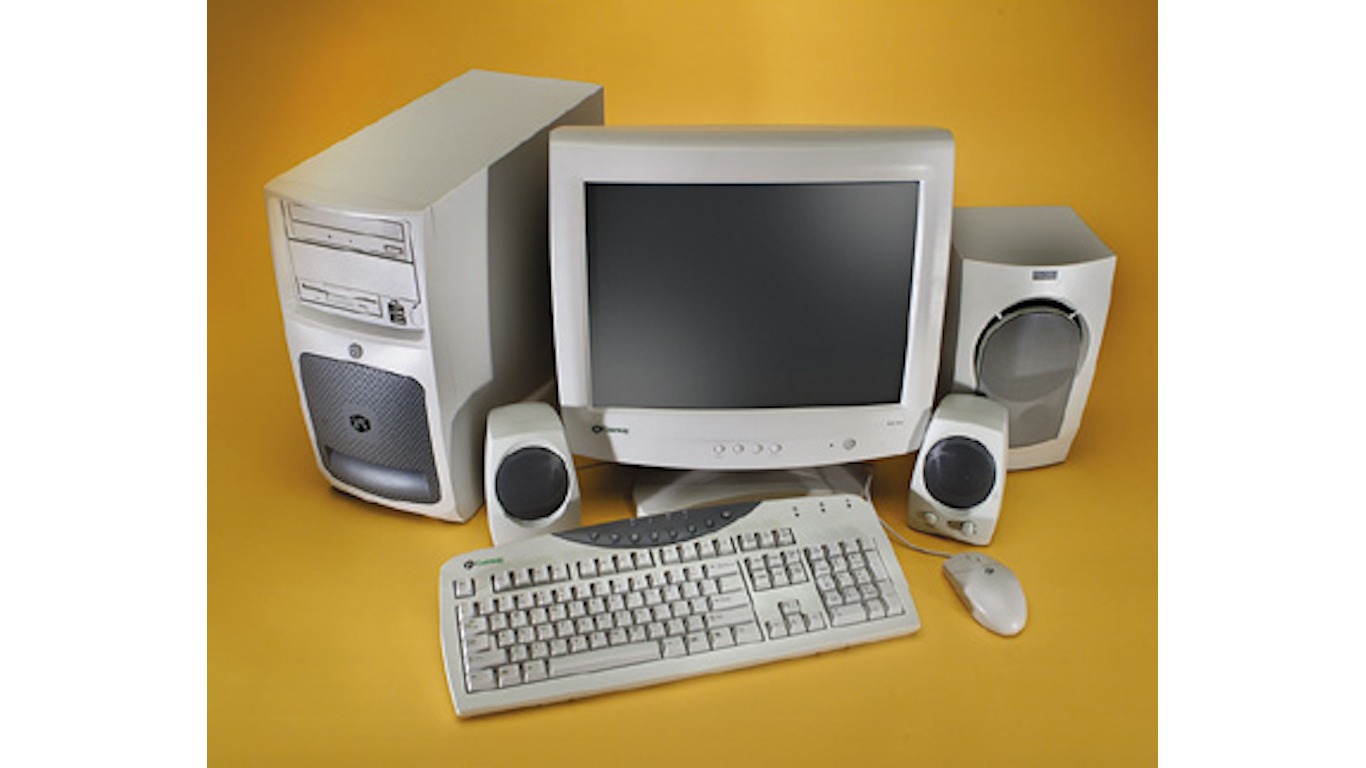 The first computers with Pentium 4 processors became available in 2000. The Gateway Performance 1500 was one of the most popular of the inaugural Pentium 4 computers.