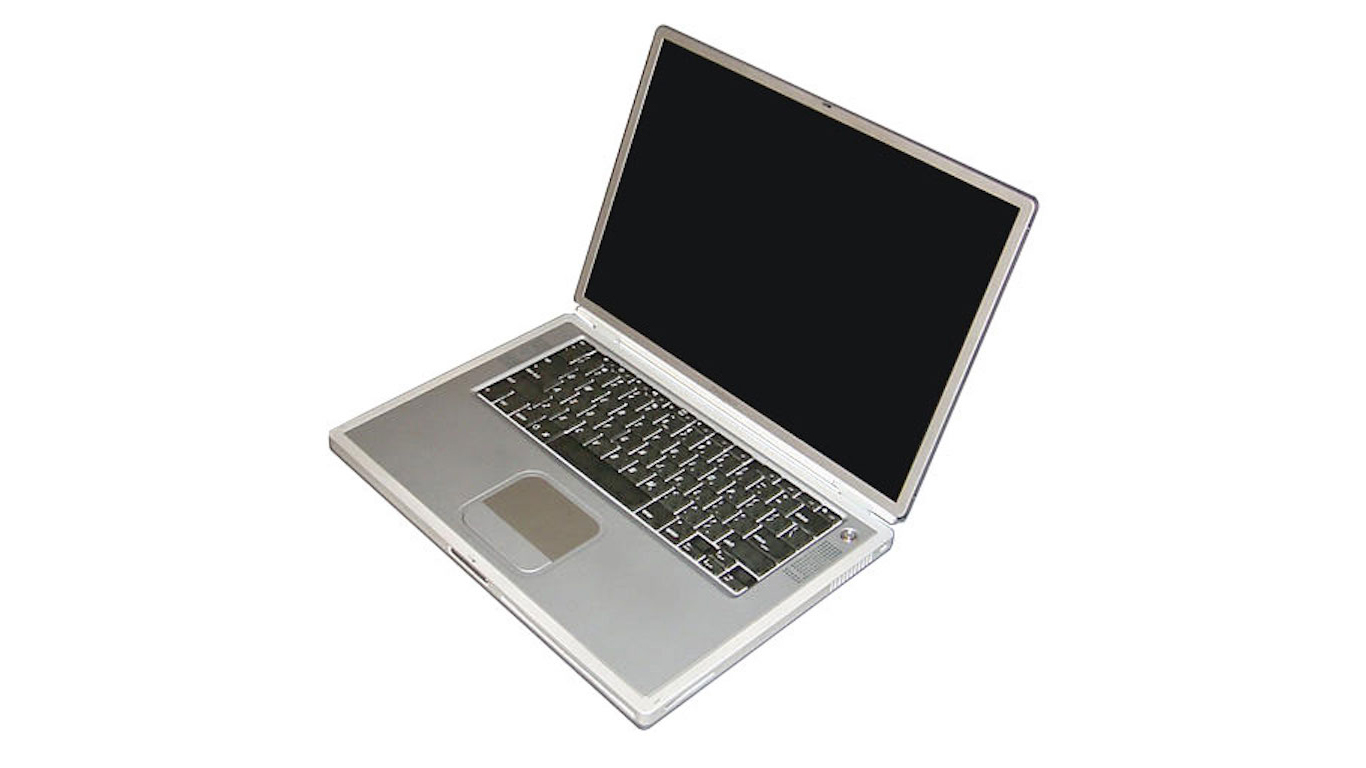 In the history of Apple, 2001 was an important year. The company opened its first 25 Apple stores and released the Titanium PowerBook G4 to widespread acclaim. 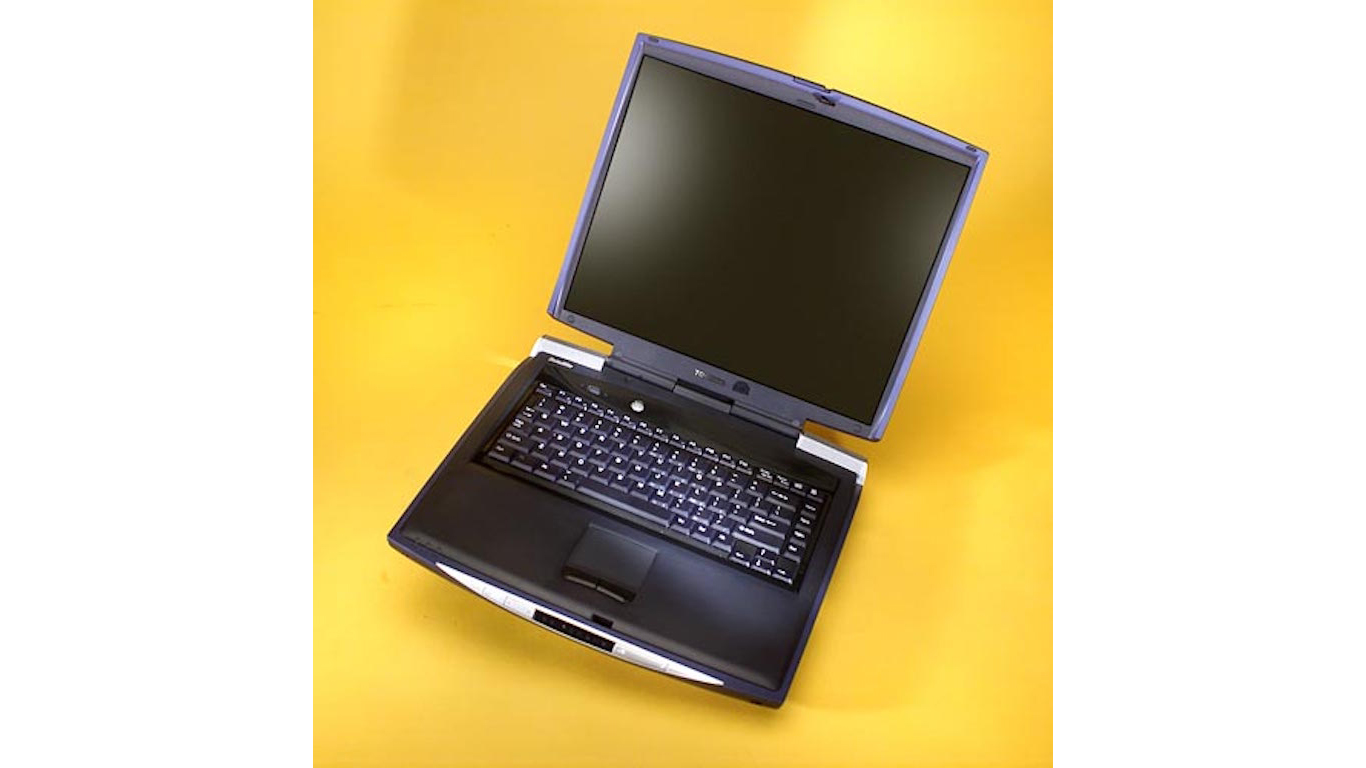 With its Pentium 4 processing power and detachable keyboard, the Toshiba Satellite 1955 was one of many advanced notebooks that heralded the public adoption of laptop computing. 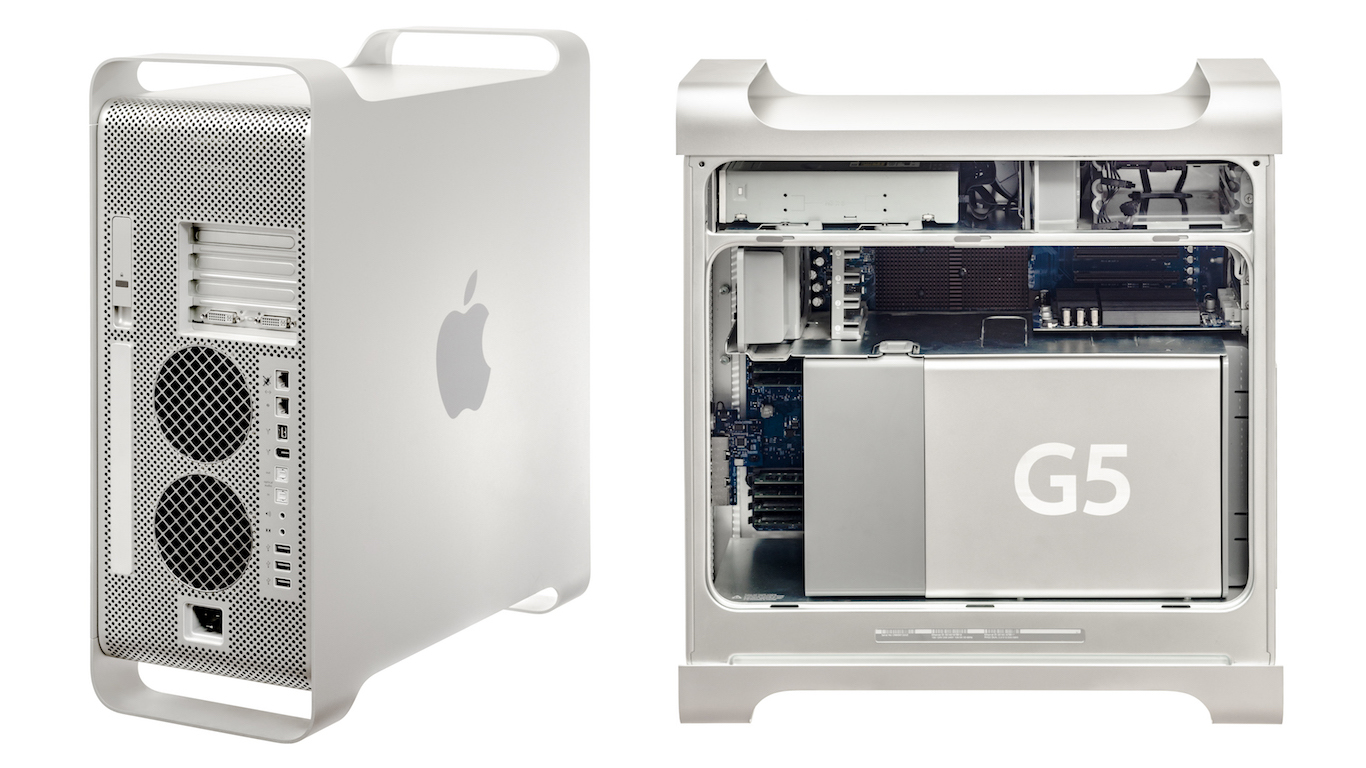 At the time of its release, the Power Mac G5 was the most powerful Macintosh computer. It was the first personal computer to utilize 64-bit processing, allowing users to run tasks twice as fast as was possible with 32-bit architecture, the standard at the time. 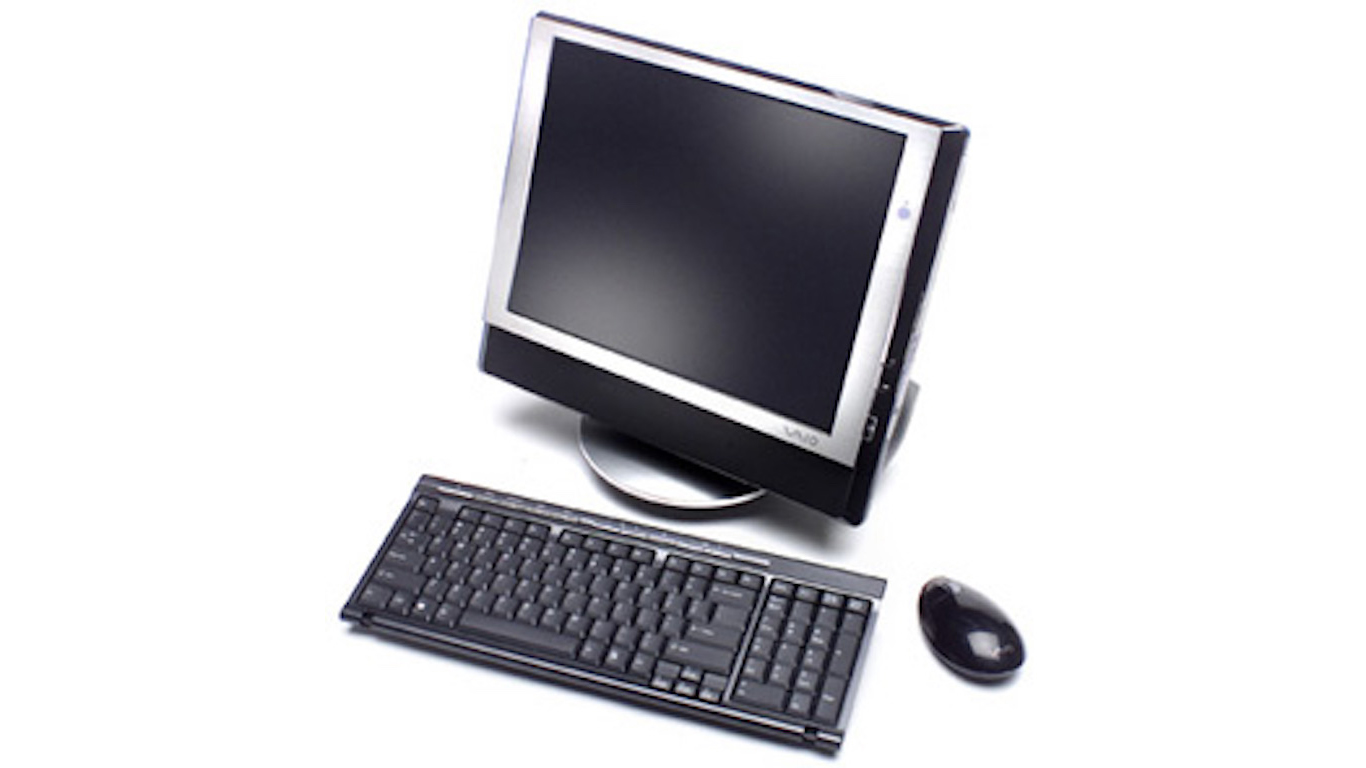 The Sony VAIO was an all-in-one system — a fully functional PC in an LCD monitor with TV capabilities. It was marketed as a space-saving multimedia desktop, ideal for college students. The machine was introduced in 2004, the last year in which desktop computers outsold laptops. 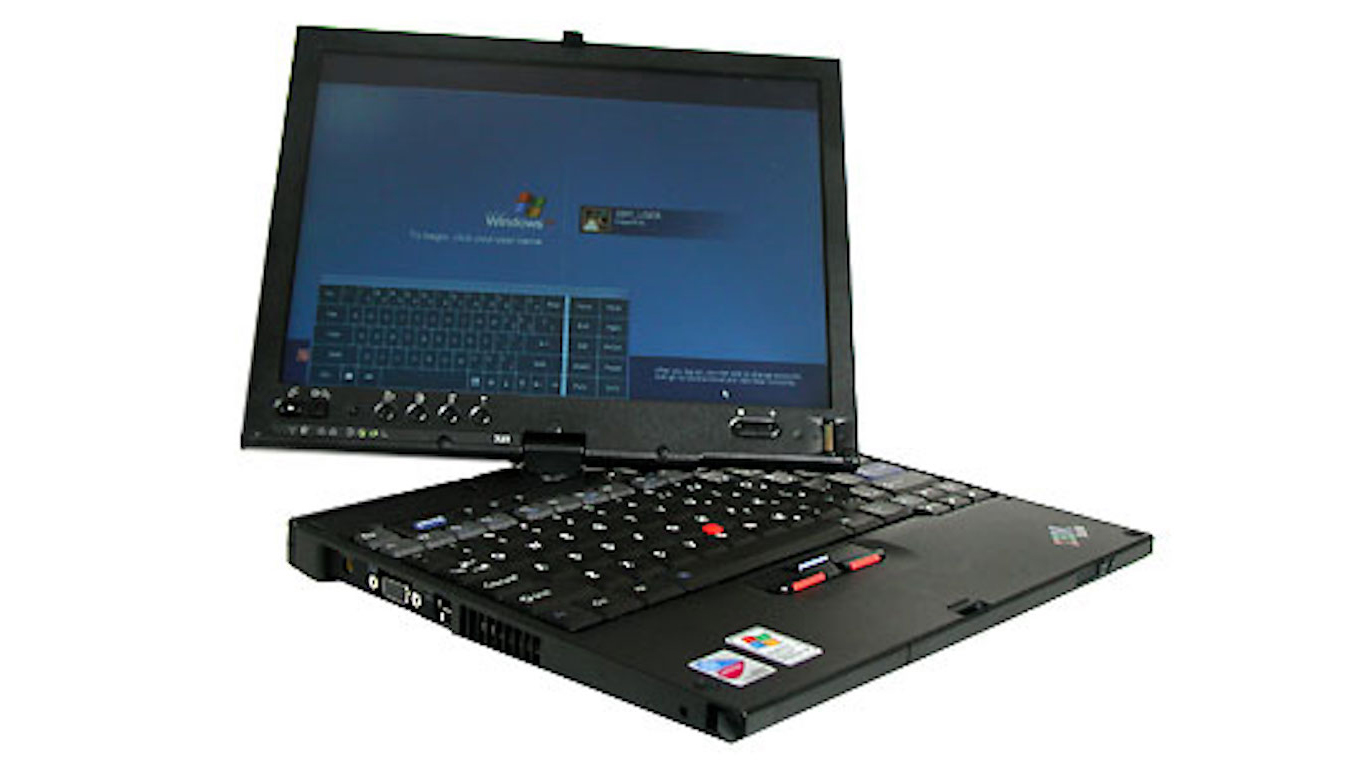 Lenovo purchased IBM’s personal computing unit in 2005. The unit included the ThinkPad X41, whose security features and pen touch technology made it one of the year’s most popular computers. Lenovo’s investment has ultimately proven sound, and the company today is the global leader in worldwide PC shipments.