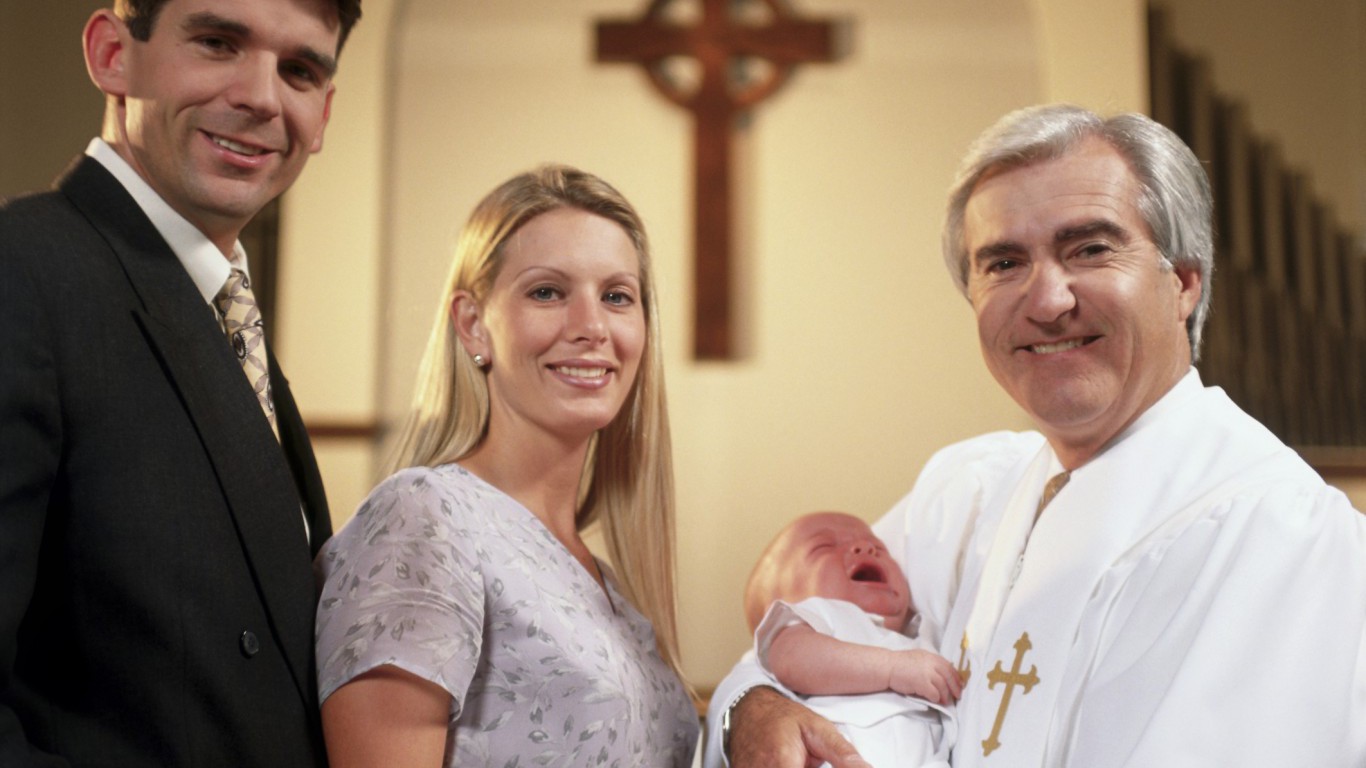 There are approximately 244,200 members of the clergy across the nation, more than in most low-paying jobs that require a college education. The occupation is also expected to grow by 5.6% over the next decade, slightly slower than the projected employment growth across all occupations. 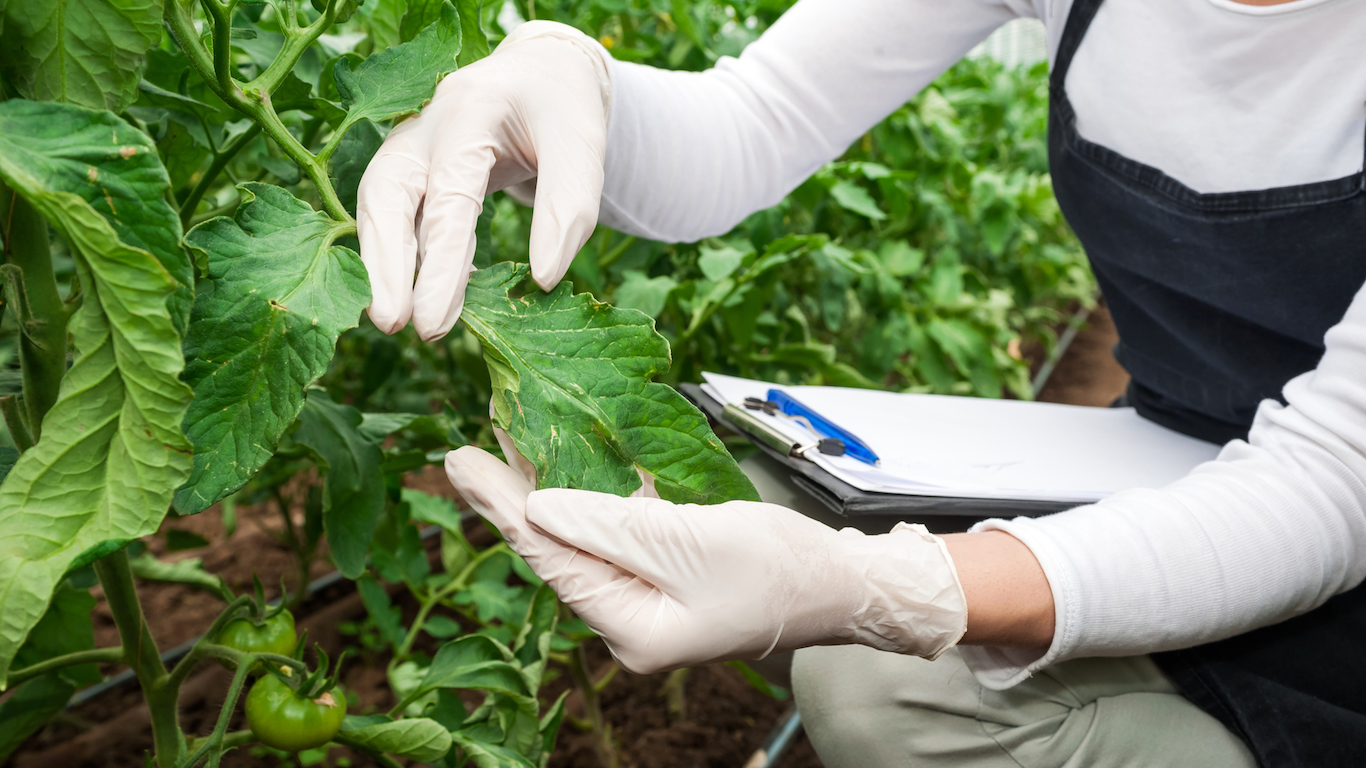 Agricultural inspectors earn some of the lowest salaries compared with other occupations that normally require a college education. However, unlike many other relatively low-paying occupations, pursuing a career in agricultural inspection may pay off even for indebted, budget-conscious college graduates. The median salary of $43,380 a year is well above the median income across all occupations. Also, since state and federal governments are the largest employers of agricultural inspectors, workers in the profession may be eligible for loan forgiveness. After 10 years of public service, student loans may be completely forgiven. 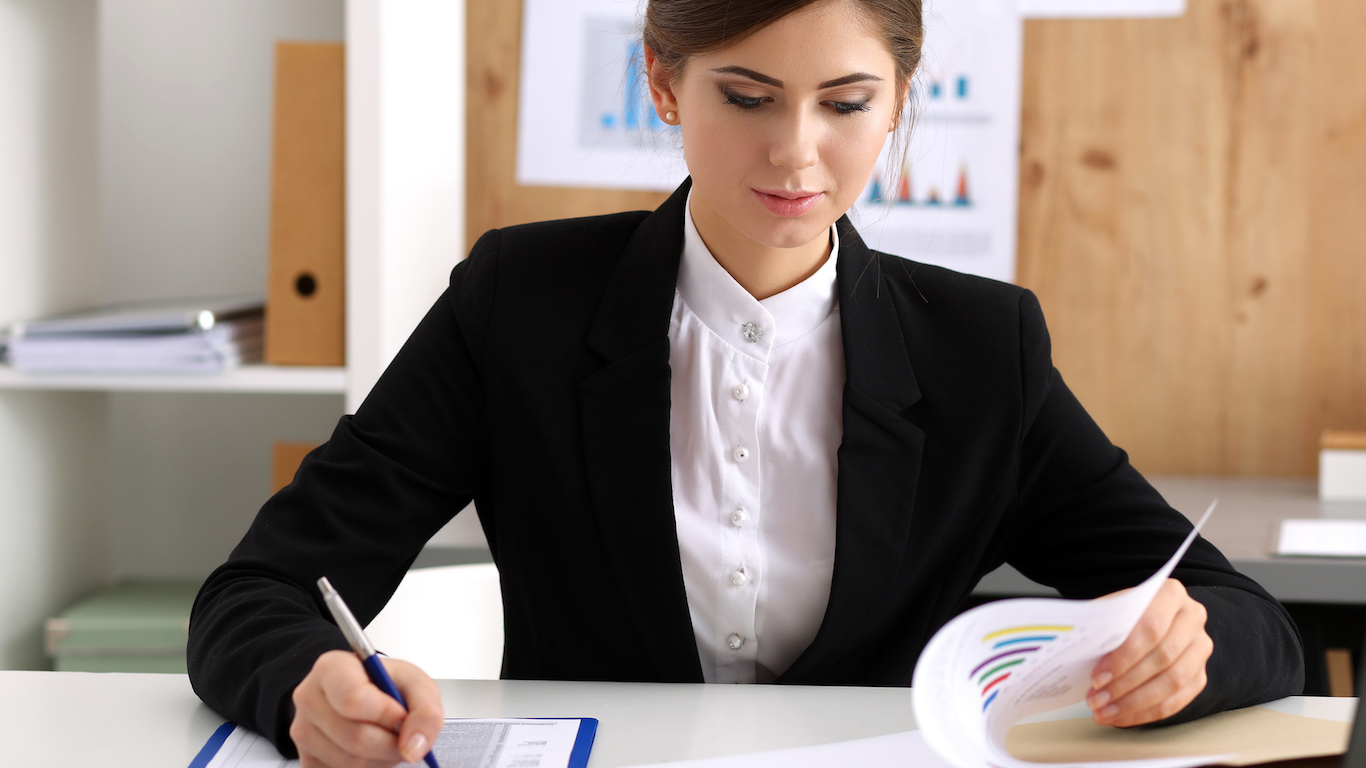 With a median annual wage of $42,700 and required skills usually only attained in college, statistical assistant jobs are among the lowest paying occupations for college graduates. Not only is the typical pay for the job disproportionately low, but also the outlook for this occupation is not especially positive. The BLS projects the number of statistical assistant jobs to decline by approximately 11% by 2024, in stark contrast to the projected employment growth of 6.5% across all occupations.