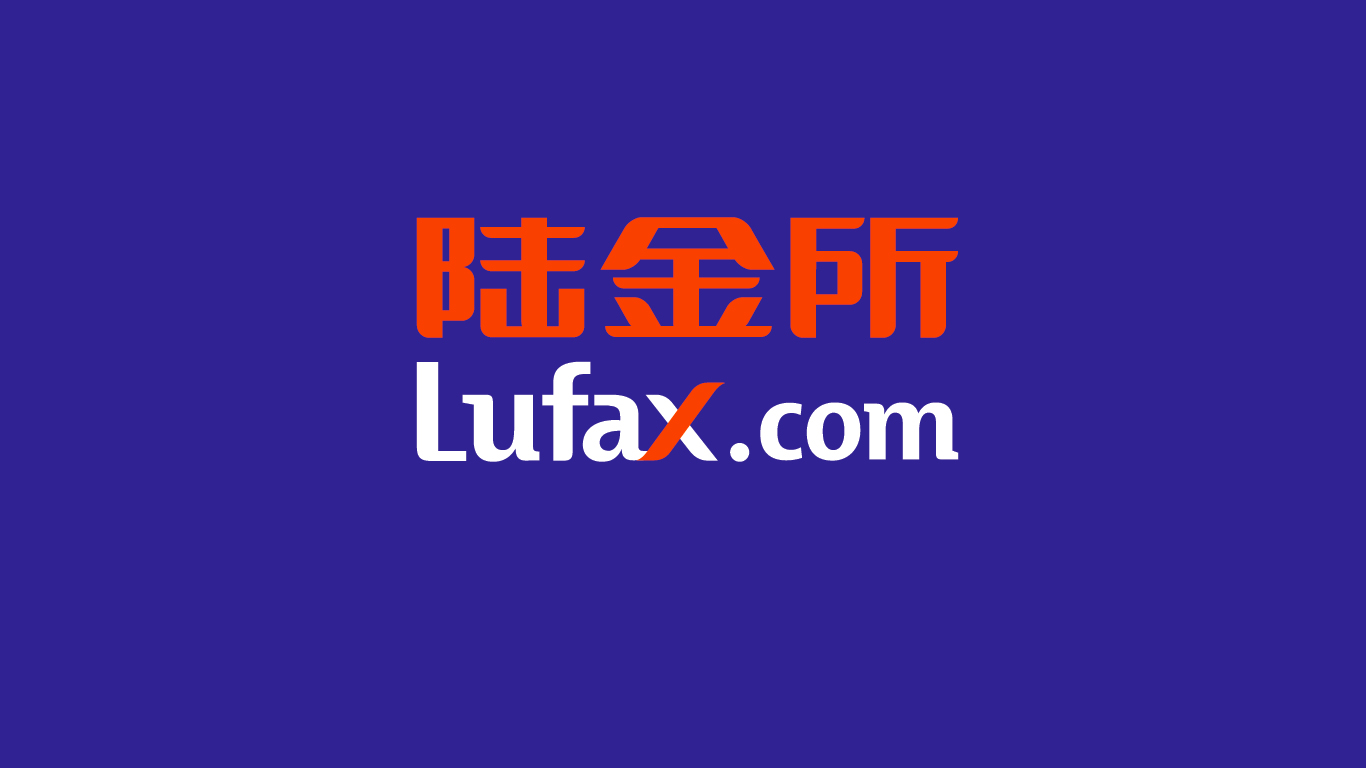 Peer-to-peer lending has become an attractive option for startup companies seeking alternatives to traditional loans. Based in Shanghai, China, Lufax has become one of the fastest-growing platforms for this new kind of lending. According to a report by the Financial Times, platforms such as Lufax have found success in China because it is particularly difficult for smaller companies to acquire loans from the large state-run banks. 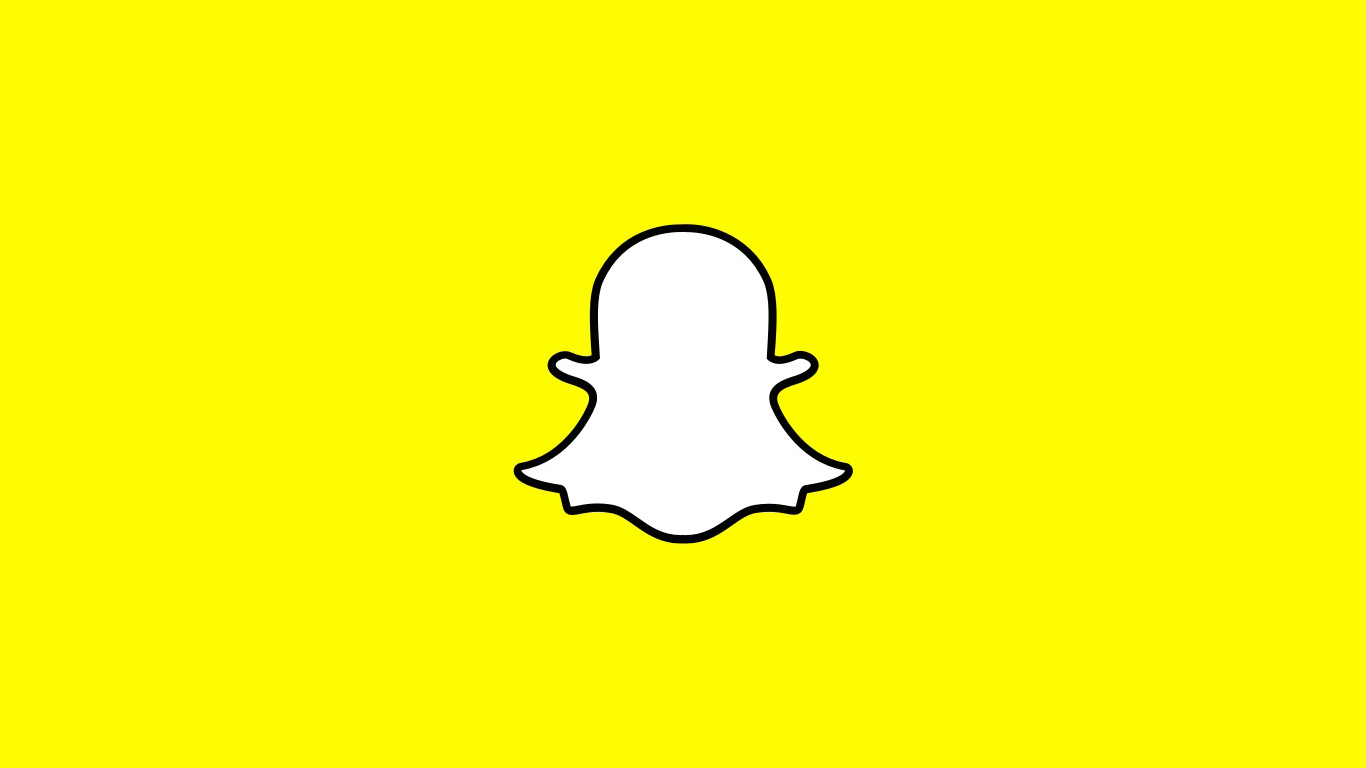 Snapchat CEO and co-founder Evan Spiegel conceived of the app in 2011 as an undergraduate at Stanford University. The app allows users to send and share photographs and videos that disappear in a matter of seconds. While the app initially drew criticism over the perception that it would only be a sexting app, it has become much more. Due to the impermanent nature of the content shared on the app, people feel comfortable sharing pictures they otherwise would not on other social media platforms such as Facebook.

Roughly one year after the app’s release, Spiegel’s company received about half a million dollars in venture funding. Over the four years since, the company began monetizing by selling advertising space, corporate feeds, and customized filters. Today, the company is valued at $20 billion.

Venture capitalist and futurist Peter Thiel co-founded data analytics firm Palantir in the early 2000s. Thiel gained a great deal of public attention recently when it was revealed that he was a secret funder of a lawsuit by Hulk Hogan that bankrupted media giant Gawker.

Palantir, which provides data solutions for private companies including insurers, banks, and cybersecurity firms, has garnered increasing interest from investors in the last few years. The company’s work in security has likely contributed to its extensive record of earned U.S. government contracts, including a number from the CIA, the Department of Defense, and the NSA. After a round of funding in May 2011, the company was valued at more than $20 billion, more than 10 times the money it had raised as of August 2016.