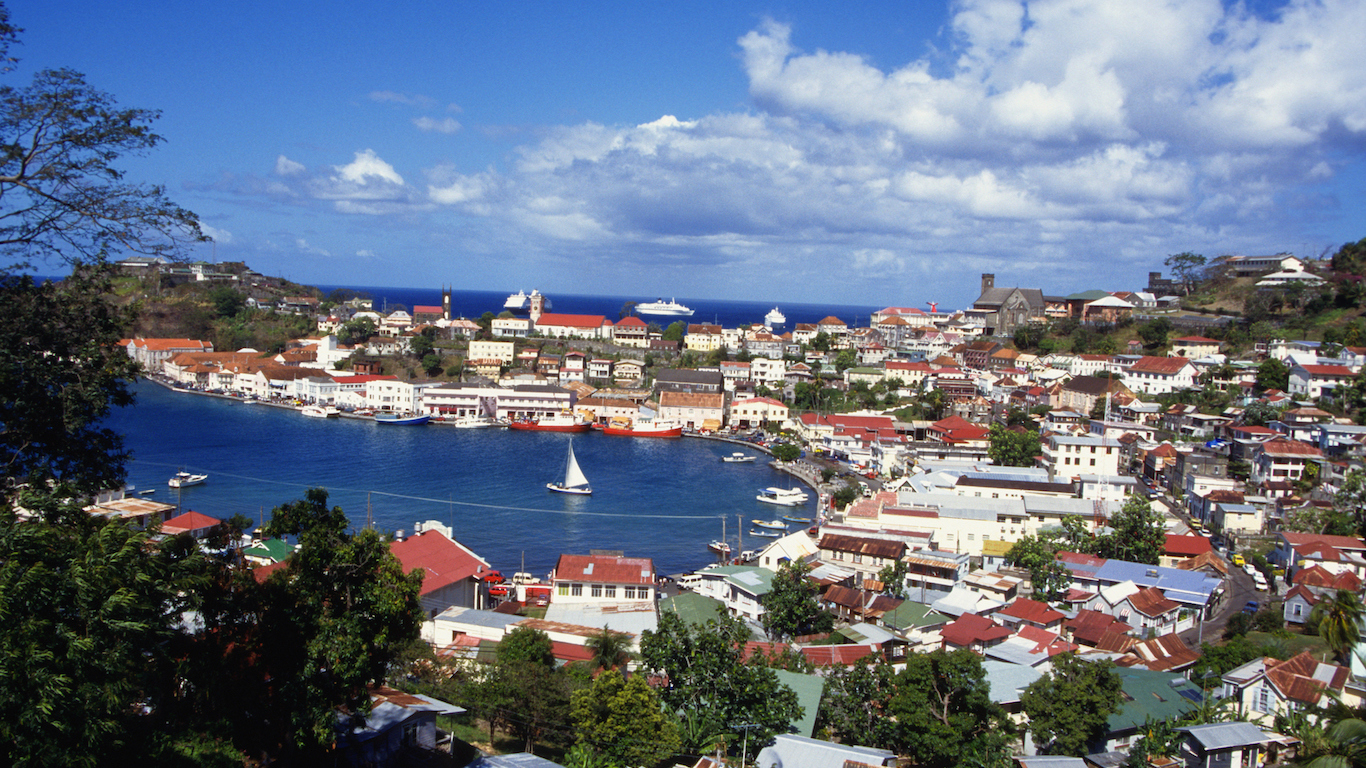 The origins of Thanksgiving in Grenada, though considerably different from the American holiday’s origins, are inextricably tied to the United States. Political turmoil in the island nation of Grenada culminated in a 1983 military coup and, ultimately, the execution of popular Prime Minister Maurice Bishop. The ensuing power vacuum left the country in chaos. Concerned about Cuba exerting communist influence on the country and the welfare of some 800 American medical students enrolled at a university on the island, President Ronald Reagan invaded the island on October 25, 1983. Though the invasion was met with widespread global criticism, many Grenadians were grateful. Having learned of the American tradition, Grenadians put together Thanksgiving feasts for American troops across the country.

Since the invasion, October 25 has been named Thanksgiving Day on the island. The national holiday of gratitude and remembrance is celebrated primarily in more urban areas across Grenada. 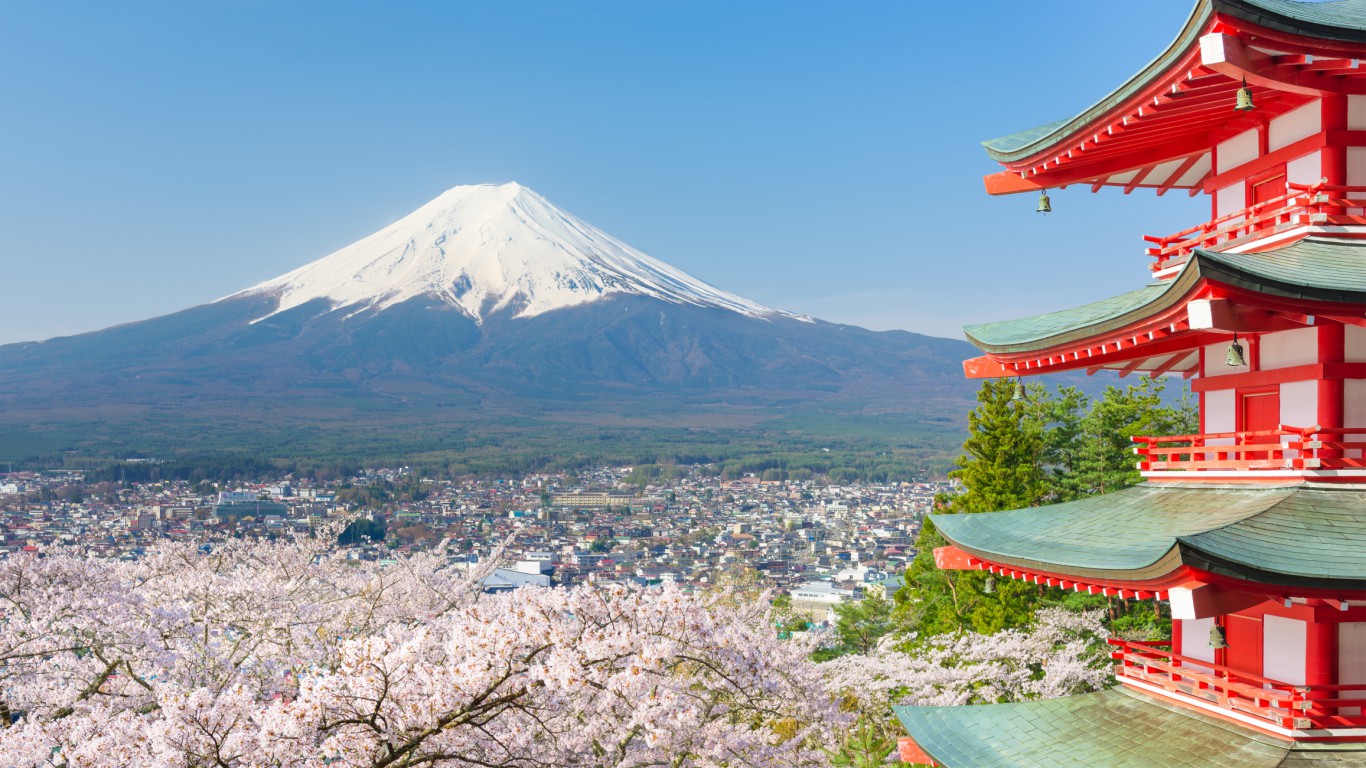 On November 23, people in Japan celebrate a holiday similar to both American Thanksgiving and Labor Day. The national holiday, known as Kinrō Kansha no Hi, or Labor Thanksgiving Day, traces its origins back more than 2,000 years to a ritual offering thanks for the season’s first rice harvest.

The widely celebrated modern manifestation of the holiday is oriented around giving thanks for workers rights. Labor Thanksgiving Day officially became a holiday in 1948 and is celebrated in different ways throughout the country. The city of Nagano hosts an annual labor festival and draws attention to matters relating to human rights and the environment. In Tokyo, preschool students make crafts for the city police force. The ancient harvest festival is still celebrated in private by the Imperial Family.

ALSO READ: Schools Where Graduates Have the Most Student Debt 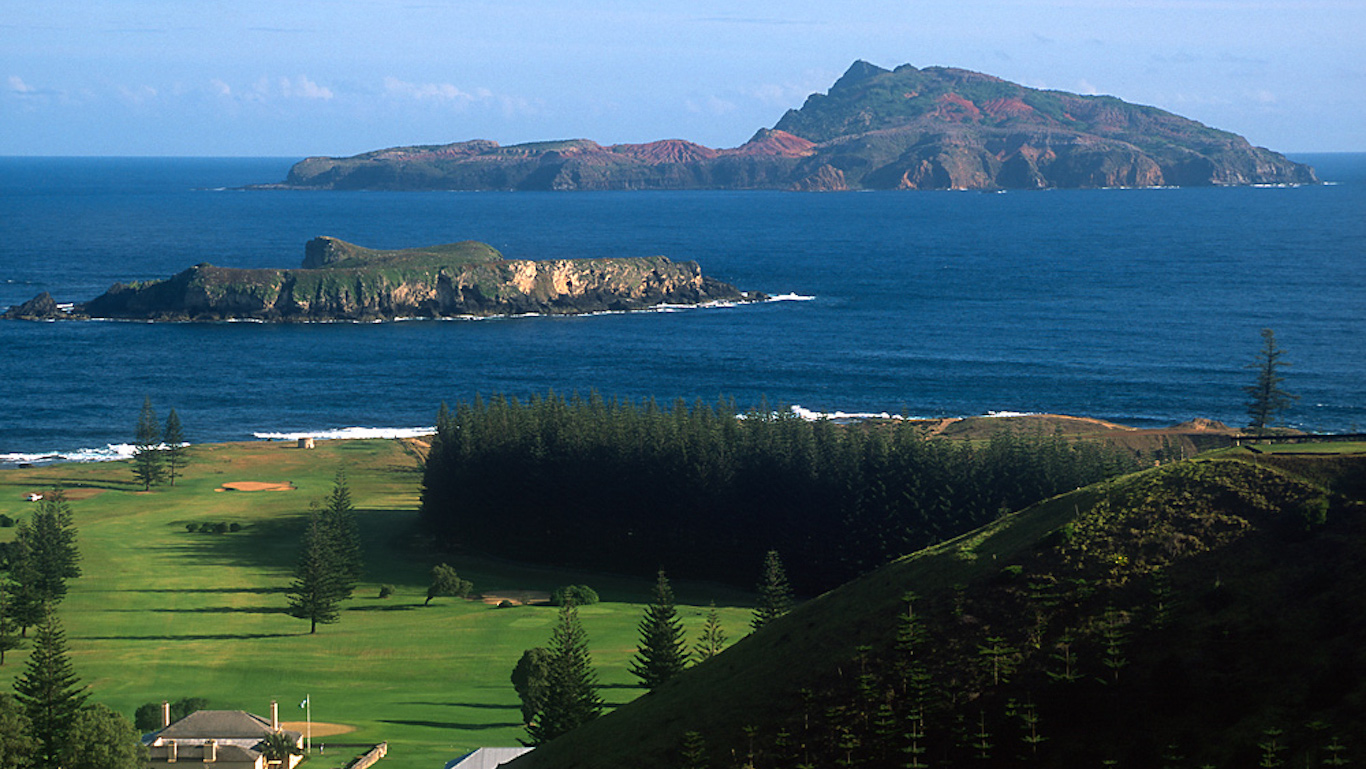 A version of the American Thanksgiving has extended as far as the other side of the world, to the remote Norfolk Island, off the eastern coast of Australia. Home to just over 2,000 people, Norfolk Island was a British penal colony for some time and was frequented by whalers and traders from the United States. In the late 1800s, one such trader, American Isaac Robinson, visited the island and held a traditional Thanksgiving at a local church. Robinson died soon thereafter, but the tradition has persisted among locals to this day.

Today, residents celebrate Thanksgiving with a feast that is slightly different from the traditional feast, with pork and chicken and bananas, although there is pumpkin pie. Rather than on the fourth Thursday in November, Norfolk Island celebrates Thanksgiving on the last Wednesday of the month.