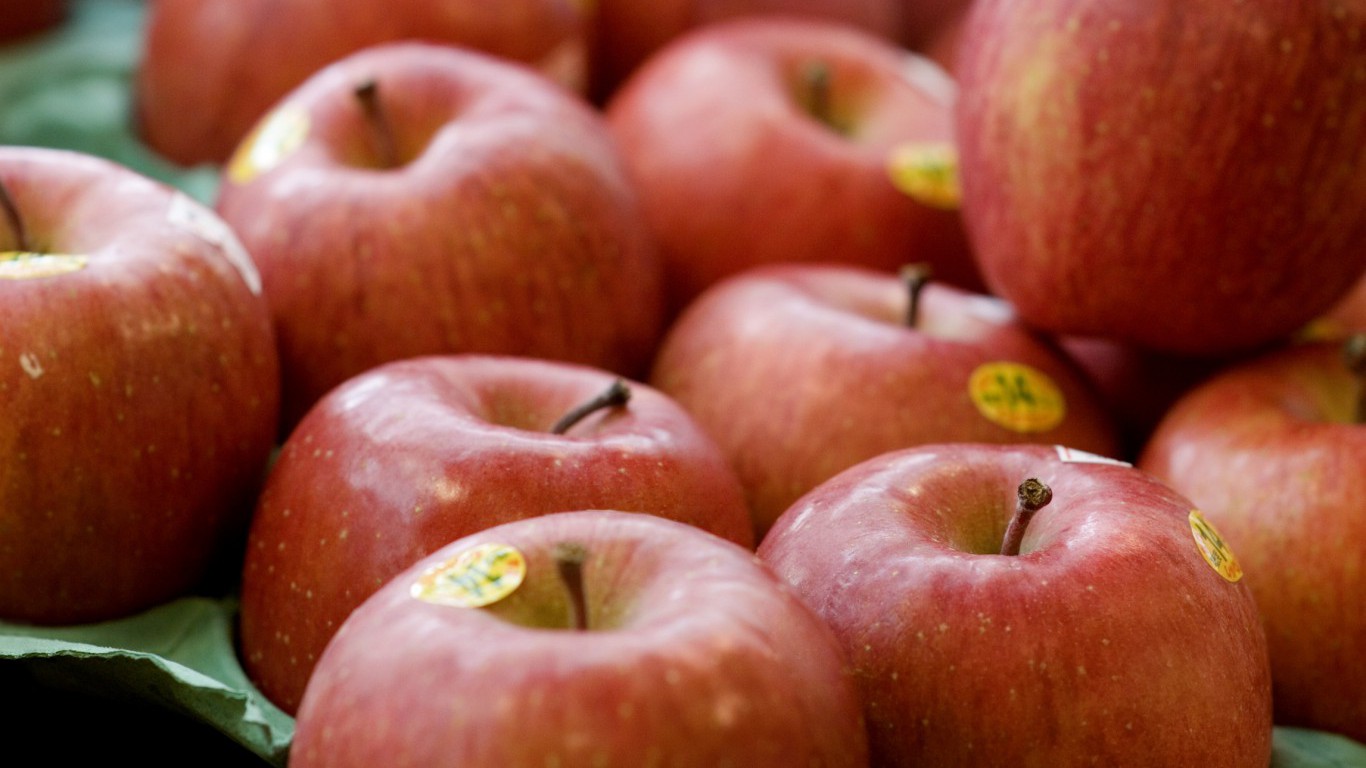 According to the USDA, demand for apples among American consumers has remained fairly unchanged since the 1980s. Demand declined somewhat in the 1990s as countries as countries in the Southern Hemisphere began to increase exports of more exotic fruits previously unavailable in the winter months. In response, U.S. apple growers increased their apple exports to a record high in 2015. To accommodate the tastes of foreign markets, apple producers added higher quality, more expensive apple varieties to their orchards. As U.S. apple exports rose between 2006 and 2016, the price of apples increased 37%, outpacing the 28% increase in overall food price. 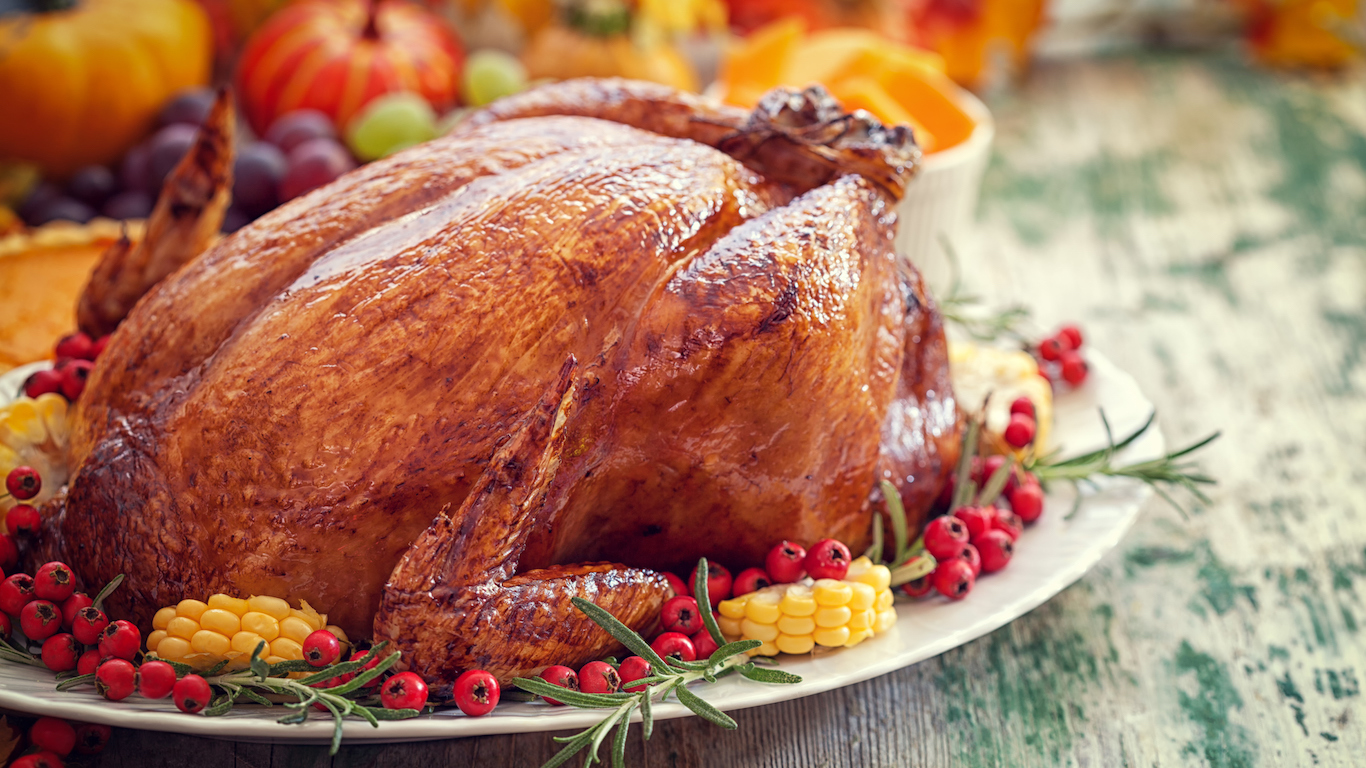 Poultry other than chicken, such as ducks, fowl, and turkey, have increased in price by 37% over the past decade, outpacing the 22% inflation rate for all items. The cost of a frozen turkey on Thanksgiving rose from roughly 97 cents per pound in 2006 to $1.53 per pound in 2016. One reason for the price hike in 2015 may have been a supply shortage caused by the worst outbreak of bird flu in U.S. history. Roughly 48 million birds were lost to avian influenza in the summer of 2015, which resulted in an estimated 20% increase in the price of turkey from the year prior. 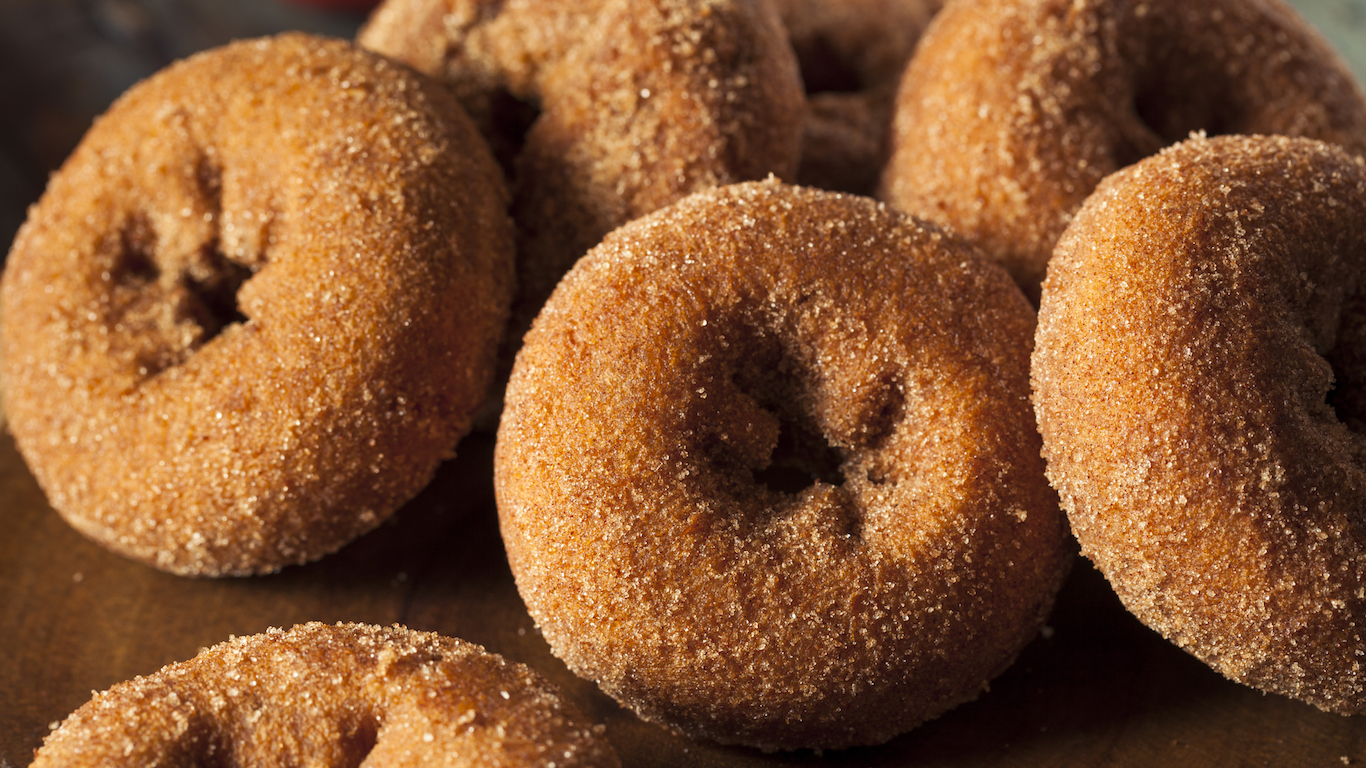 The cost of calorie-dense snack foods such as danishes, donuts, ice cream, and toaster pastries have increased 38.4% between 2006 and 2016, far more than the 27.8% upswing in price for all food items. Snacking behavior has risen substantially in the past few decades, with American children increasing their snack intake from once on day on average in the late 1970s to nearly three times daily today. According to the USDA, one reason households consume high-calorie, low-nutrient snacks so often is the misconception that healthier fruits and vegetables are more expensive, when in fact they cost roughly the same on a per-serving basis. 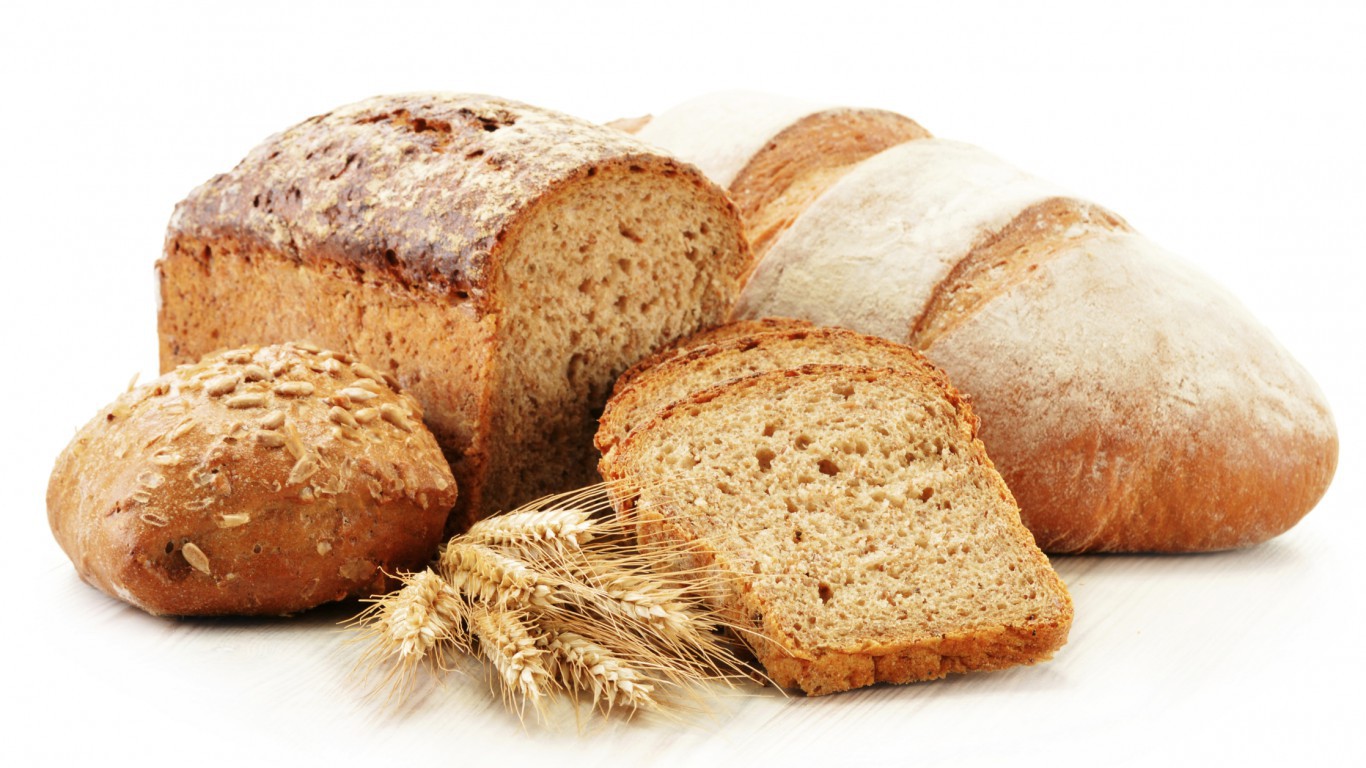 The price of bread increased by 39% between 2006 and 2016, outpacing the 22% inflation rate rate for all items by 17 percentage points. American wheat consumption per capita has gradually declined over the last two decades as more consumers adopt low-carb diets, and some phase bread out of their grocery lists entirely. For less wealthy nations, where bread is a major dietary staple, the price change may have a more serious impact. 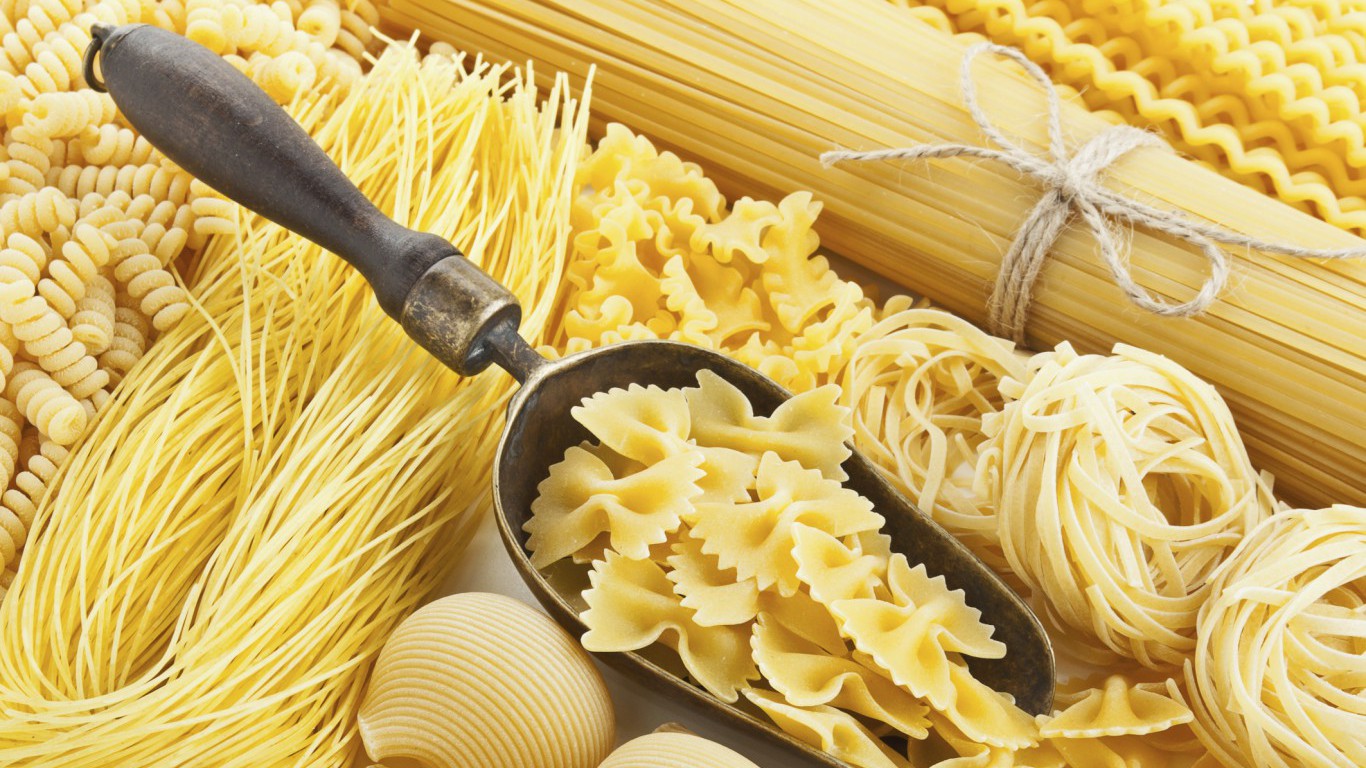 For those watching both their weight and their wallet, now may be the perfect time to start a low-carb diet. The price of rice, pasta, and cornmeal in the United States rose by more than 40% between 2006 and 2016, a larger increase than the 22% inflation rate for all items over the past decade. While the price increase has likely impacted American consumers, who consume an average of 19.4 pounds of pasta annually, the change may have been a larger drag for pasta lovers in Italy, where citizens consume 51.8 pounds of pasta per capita each year.