There were 793 violent crimes reported per 100,000 residents in Albuquerque in 2015, the most of any metro area in New Mexico and the 10th highest violent crime rate of any city in the country. The crime rate increased from three years prior, when 645 violent crimes were reported per 100,00 people. Property crime is also on the rise in the city. Roughly 6,100 motor vehicles were stolen on Albuquerque streets in 2015 alone, almost 2,000 more than in the year prior. Adjusted for population, the Albuquerque metro area has the second highest automobile theft rate in the country.

In an effort to combat the issue, New Mexico legislators have introduced bills in both the House and Senate that, if passed, would create a database that used car dealers could use to identify stolen automobiles.

While the Buffalo-Cheektowaga-Niagara Falls metro area was once a major manufacturing center and industrial hub, years economic decline have left the city with the highest violent crime rate in New York. There were roughly 400 violent crimes reported per 100,000 Buffalo residents in 2015, more than twice the rate in several other upstate metro areas, such as Glens Falls and Kingston.

In recent years, however, Buffalo has shown signs of a major economic turnaround. New York Gov. Andrew Cuomo has committed over $1.5 billion in funding for economic development projects in the metro area as part of his “Buffalo Billion” initiative, which has attracted additional investments from solar energy, information technology, and biomedical companies. Since the revitalization project began in 2012, Buffalo’s violent crime rate has fallen by more than 10%. 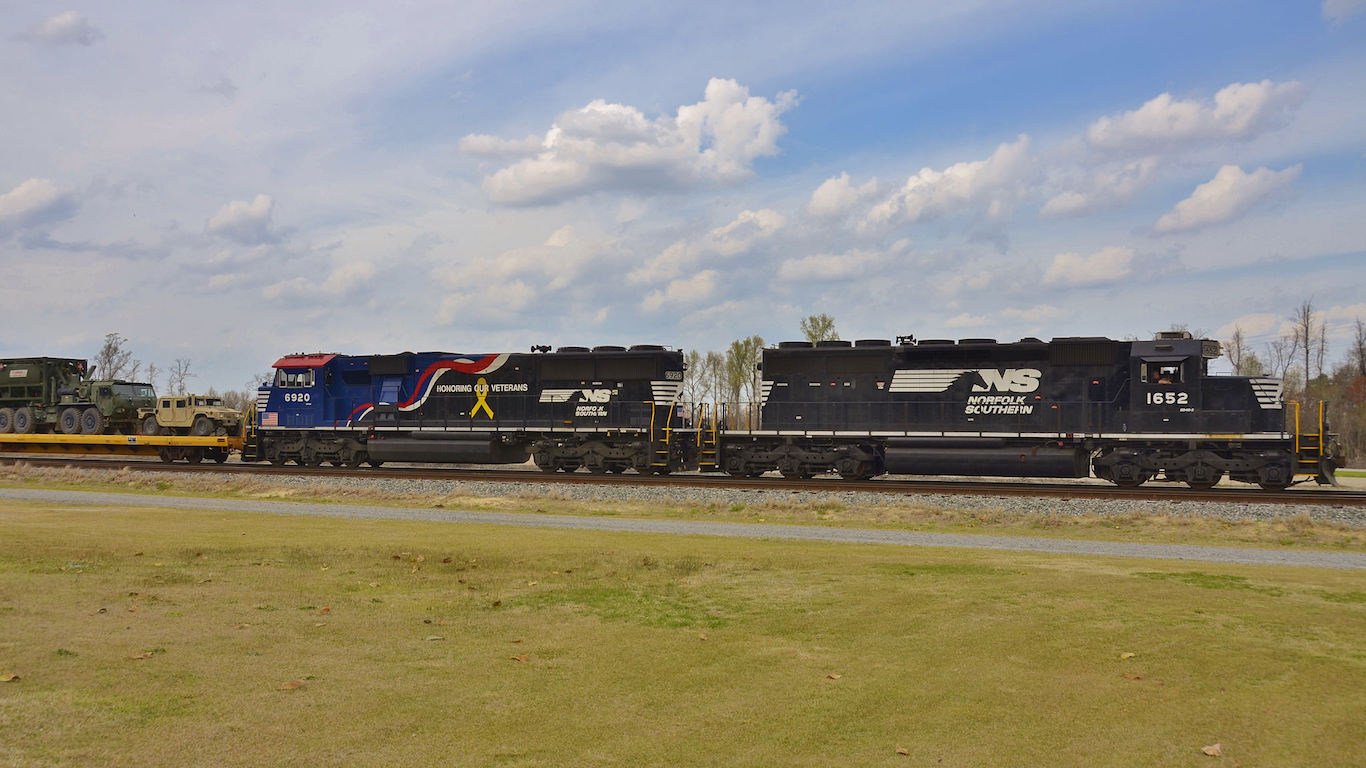 Rampant poverty and unemployment are two of the largest contributors to crime. Goldsboro’s unemployment rate of 5.4% is the second highest in North Carolina. Close to half of all unemployed workers in Goldsboro live in poverty, which partially accounts for the high poverty rate in the city overall. Some 18.0% of Goldsboro residents live in poverty, compared to 16.4% of North Carolina residents across the state and 14.7% of Americans nationwide. 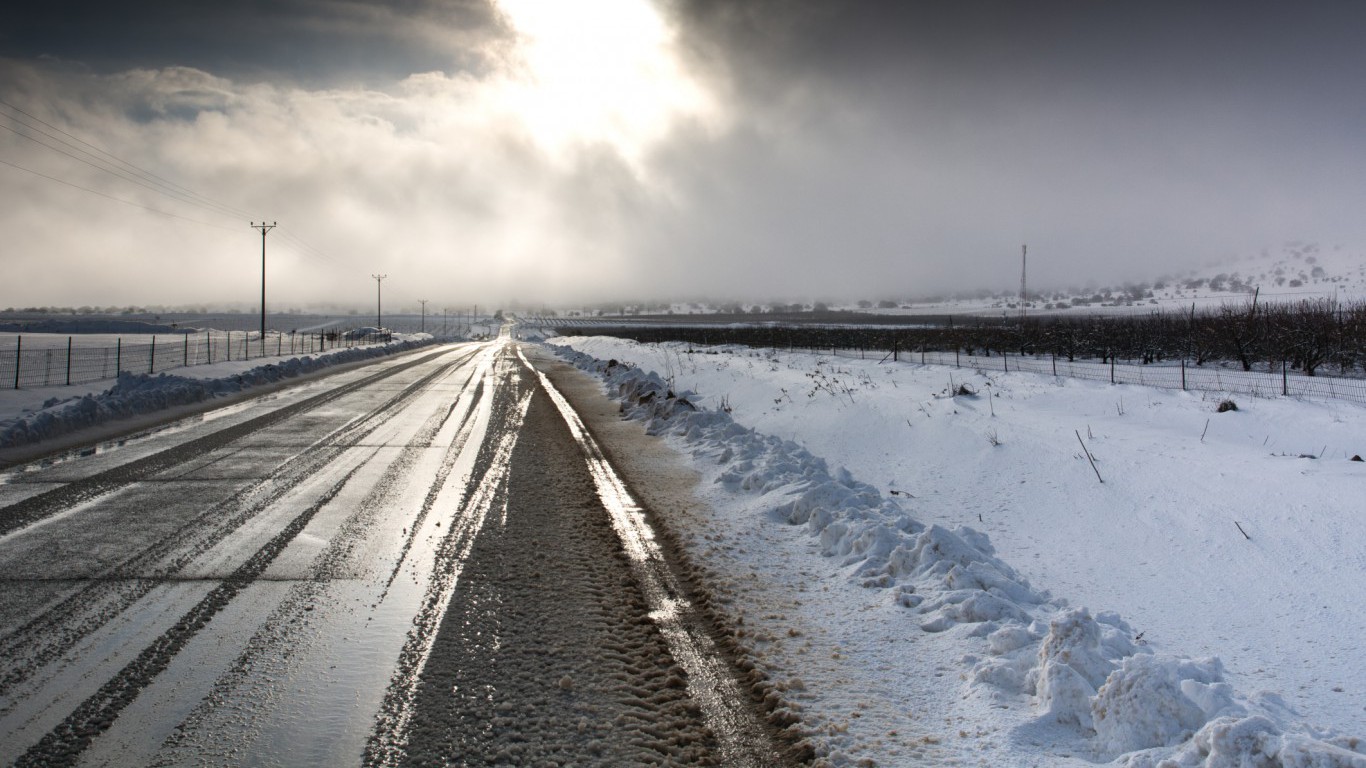 The six homicides reported in Fargo in 2015 accounted for 29% of all murders statewide, roughly in proportion with the city’s population as a percent of the total state population.

While the state of Ohio is slightly safer than the nation as a whole, not all corners of the state are devoid of danger. Toledo’s violent crime rate of 584 incidents per 100,000 people is well above the national violent crime rate of 373 per 100,000. Like in many larger U.S. cities, the situation appears to be only getting worse in Toledo. While the city proper had 24 homicides in 2015, the number jumped substantially to 38 the following year.

The prevalence of violent crime in Toledo may be partially attributable to an inadequately staffed police force. As of 2016, continuing a long standing problem, Toledo had the lowest police officer-to-citizen ratio of any large city in Ohio.