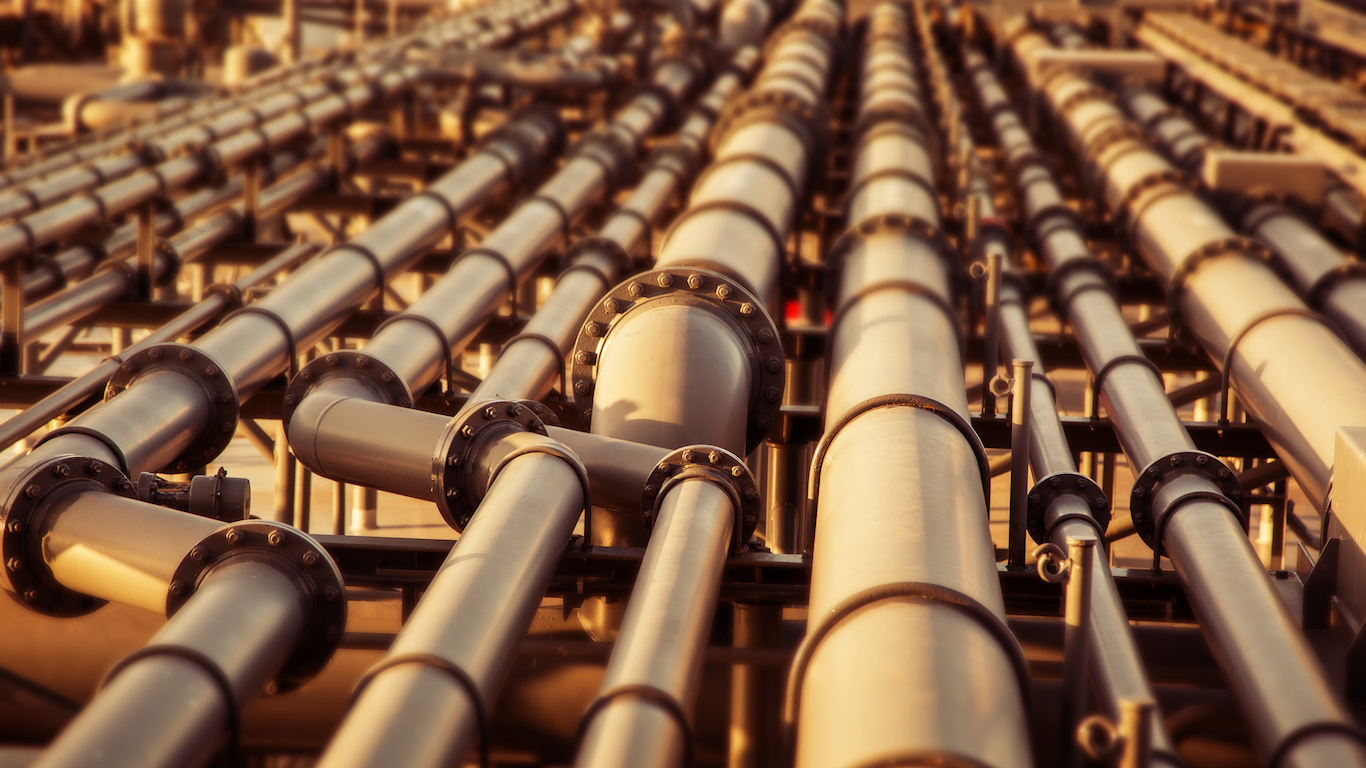 Since Enterprise Crude Oil LLC’s founding in 2007, the amount of crude oil in Oklahoma’s reported proved reserves has more than doubled. A resource rich state, much of Oklahoma is covered in gas fields and oil wells — and Enterprise profits from offering oil and natural gas transporting and storing services. 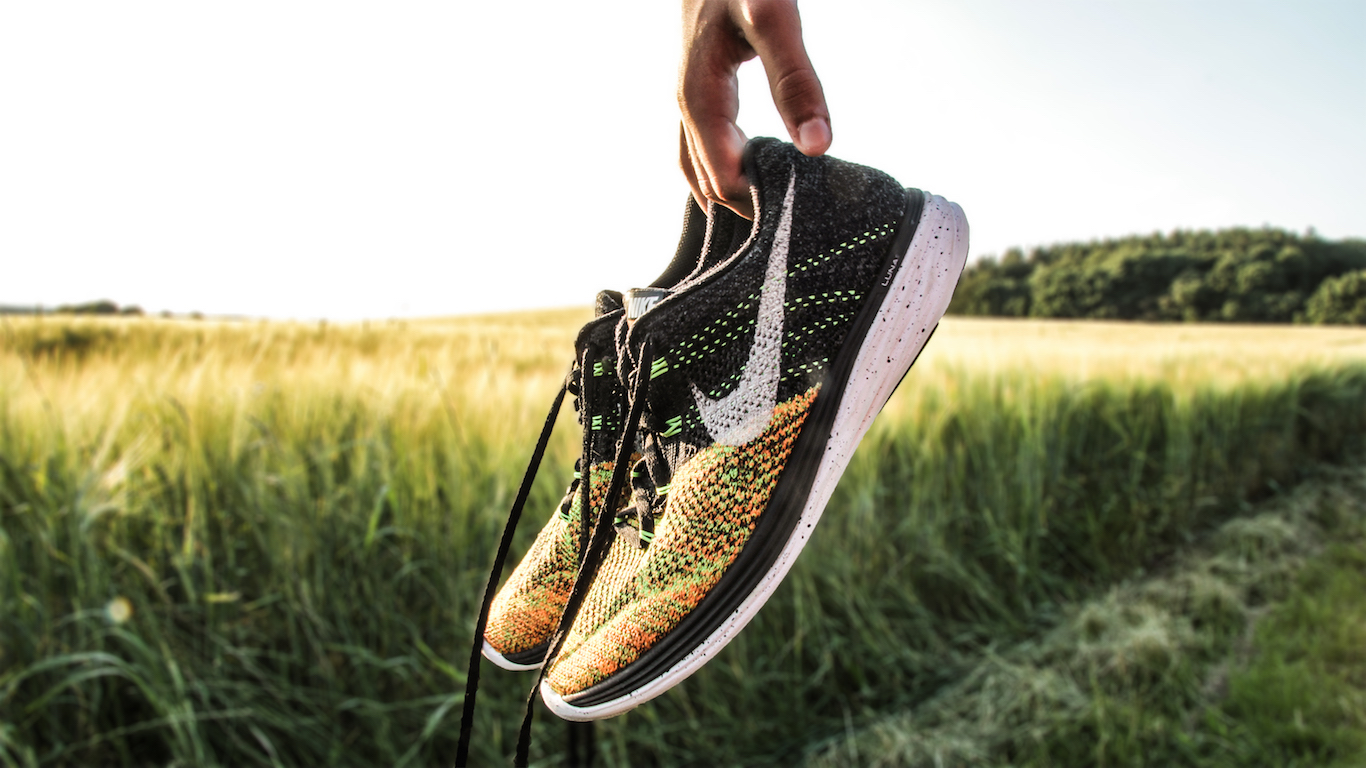 Footwear and apparel manufacturer Nike was founded in 1964 by University of Oregon track coach Bill Bowerman and university student Phil Knight. Partially through clever marketing — the company is widely recognized by its Swoosh logo — as well as original product design and major endorsement deals, the company grew rapidly. Nike reported $32.4 billion in revenue in 2016. Its headquarters are in Beaverton, about two hours north of the University of Oregon.

AmeriSourceBergen, a health care supply company, is one of the largest of its kind in the United States — and the largest company of any kind in Pennsylvania. The company employs about 19,000 people and owns 30 distribution centers around the country. 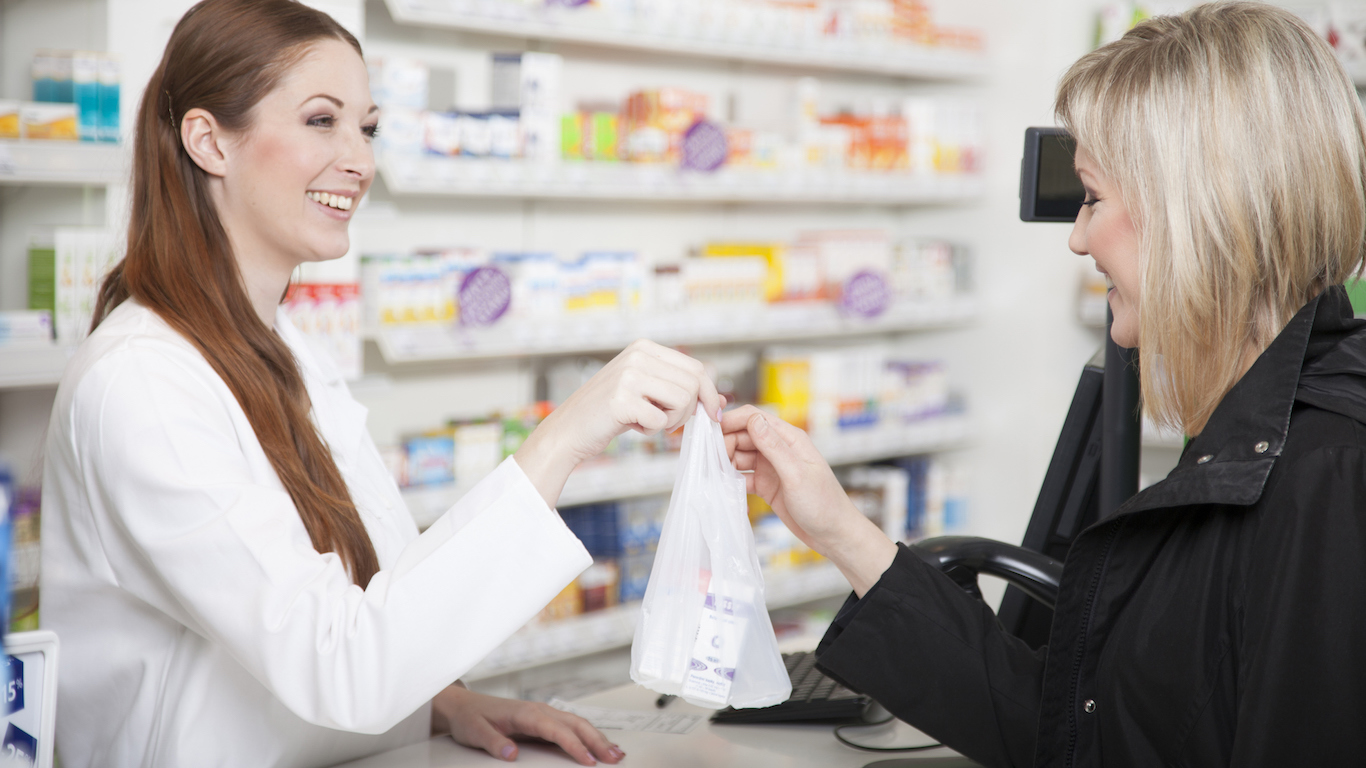 CVS Health is a retail pharmacy and health care company headquartered in Woonsocket, Rhode Island. Though the company’s retail business comprises a significant share of total revenue, a majority revenue comes its pharmacy segment. CVS was founded in 1963 with a small store in Lowell, Massachusetts and has since grown to nearly 9,700 stores and 90 million customers in its pharmacy benefit management plan. 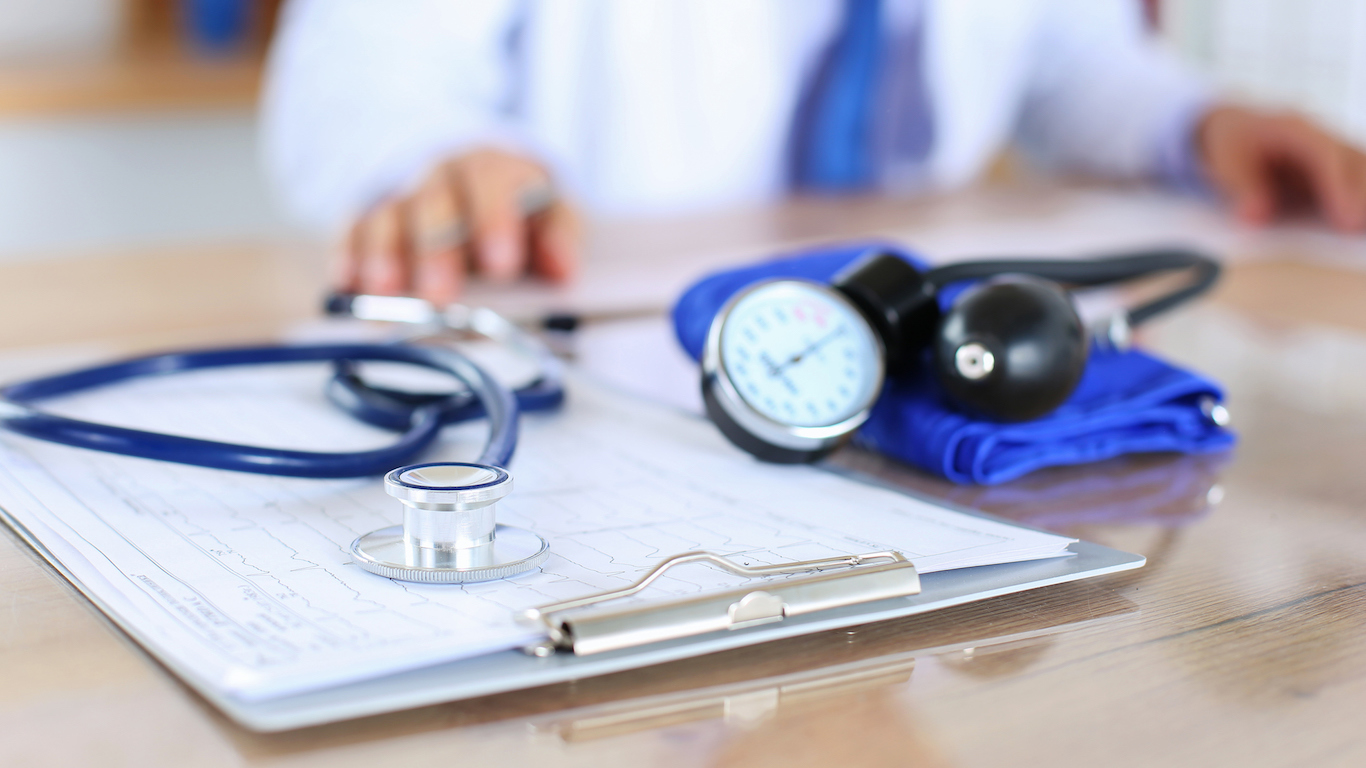