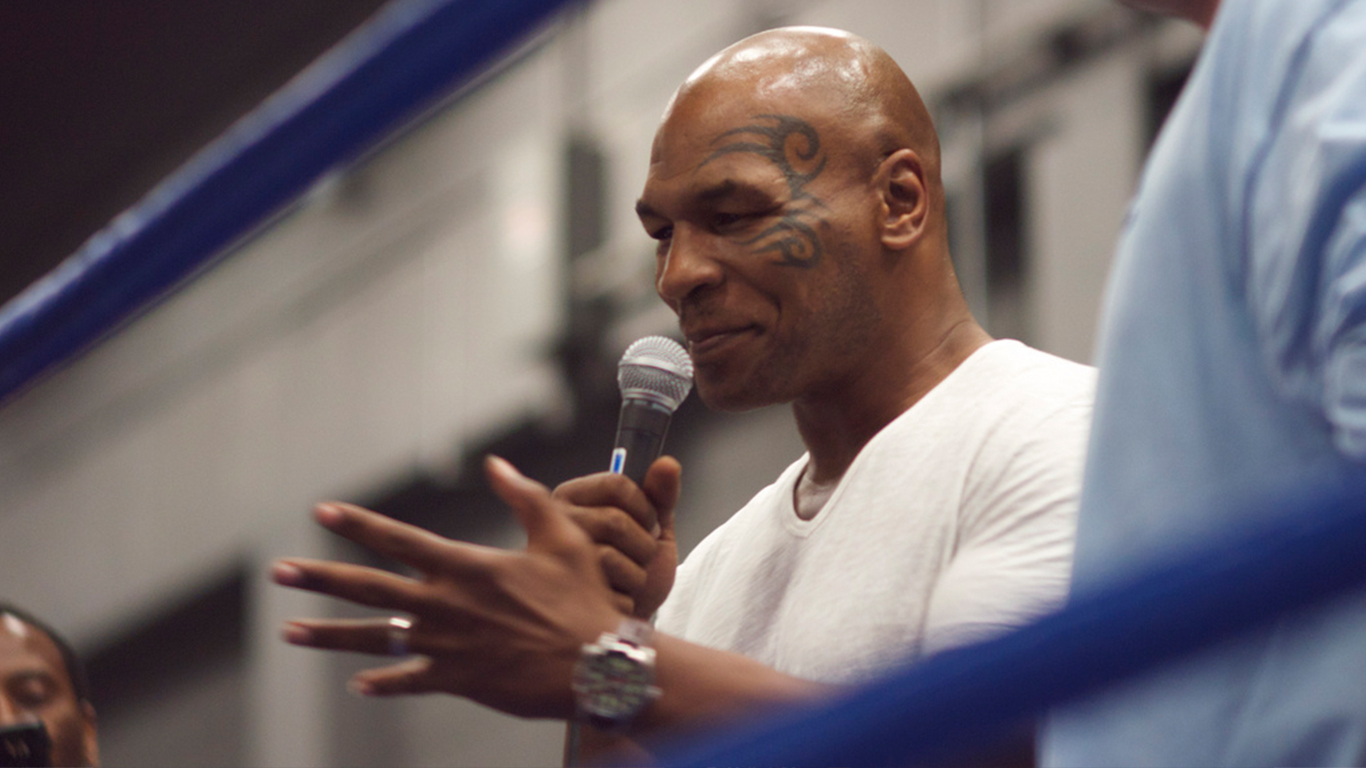 “Iron” Mike Tyson made his reputation by knocking out people in the ring and becoming the youngest World Heavyweight Champion ever. Most millennials, however, know him for his other ventures. His evolution from prize fighter to convicted rapist to movie star to having his own cartoon show is one of the most compelling tales in modern American history. Today, Tyson uses his widespread social media presence to poke fun at himself, post advertisements, and promote his podcast “Bite the Mic,” where he interviews world-famous guests. 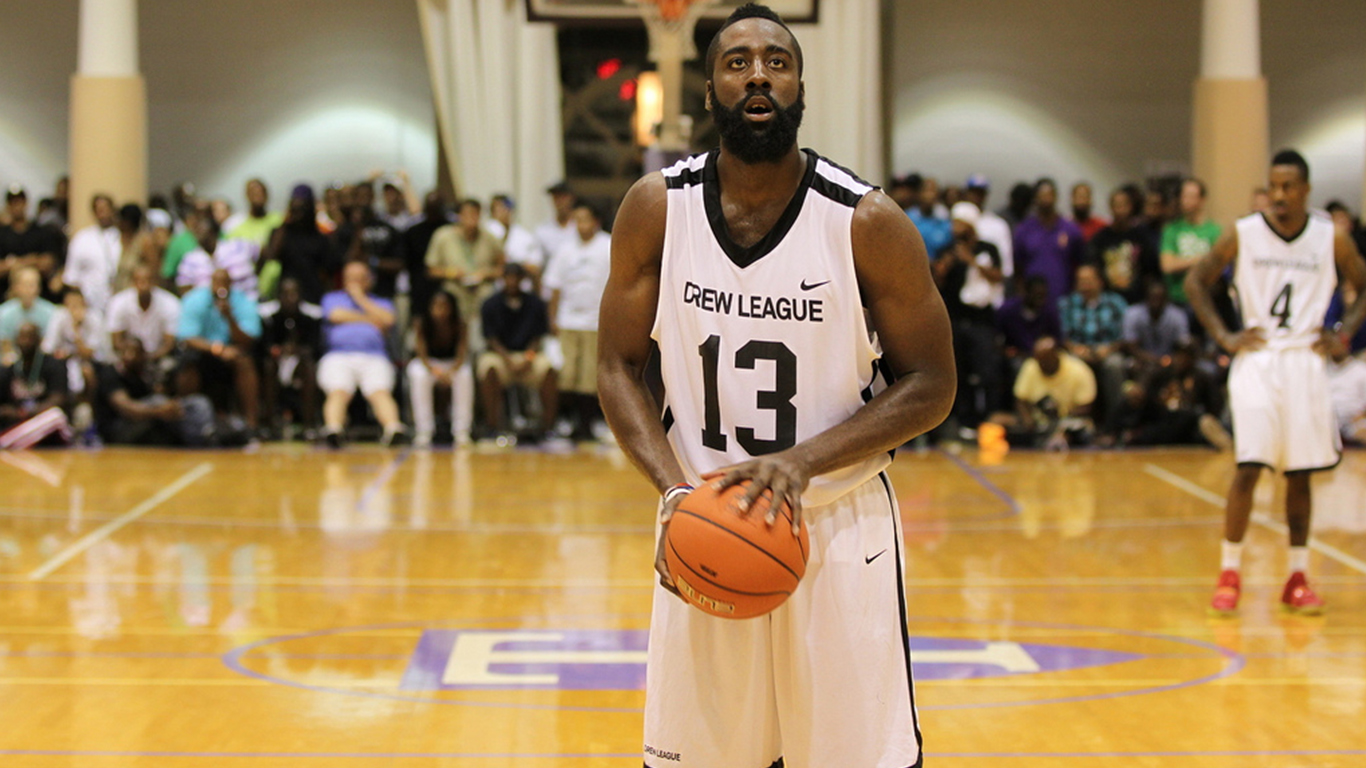 When the owner of the Houston Rockets announced that James Harden would sign a record-breaking contract extension that guarantees him $181.2 million through 2022, the internet couldn’t believe it. Luckily for fans, we’re going to get to see what he does with it. That’s because the five-time NBA All-Star and a 2017 NBA MVP finalist keeps his social media circle entertained by posting almost everyday about parties, his youth camp, his signature shoe, and whatever else crosses his mind. 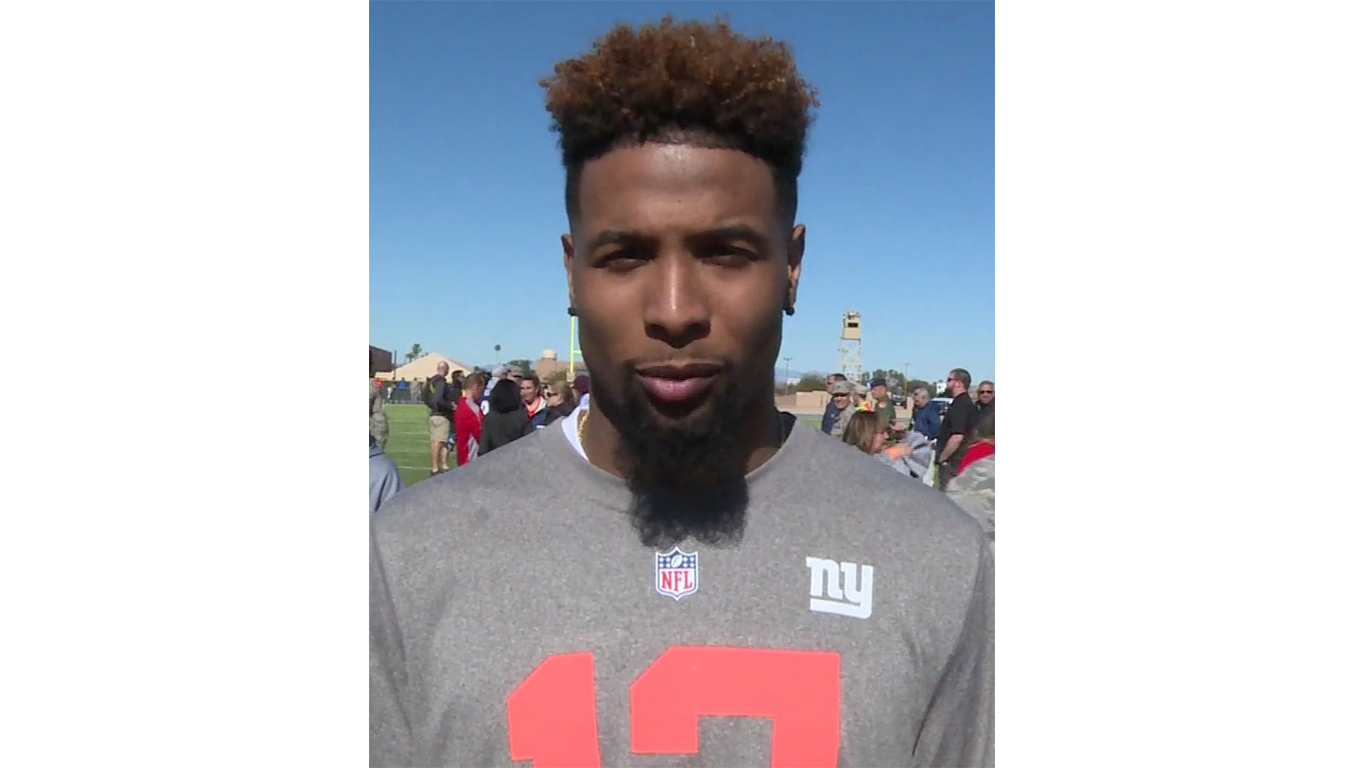 The highest ranked football player on this list, Odell Beckham Jr. is as impressive online as he is on the field. With 1,300-plus yards and double-digit touchdowns in each of his first three seasons as a wide receiver for the New York Giants, he is a certified superstar. OBJ has also managed to rake in the numbers online, with 8.7 million followers on Instagram to go with over 2,000 posts. With behind-the-scenes shots of life as an NFL youngster — stocked with motivational quotes, philanthropy, dancing, and football — it is no surprise he’s a hit with the younger generation. In fact, OBJ has won an award at the Kids’ Choice Awards three years straight. 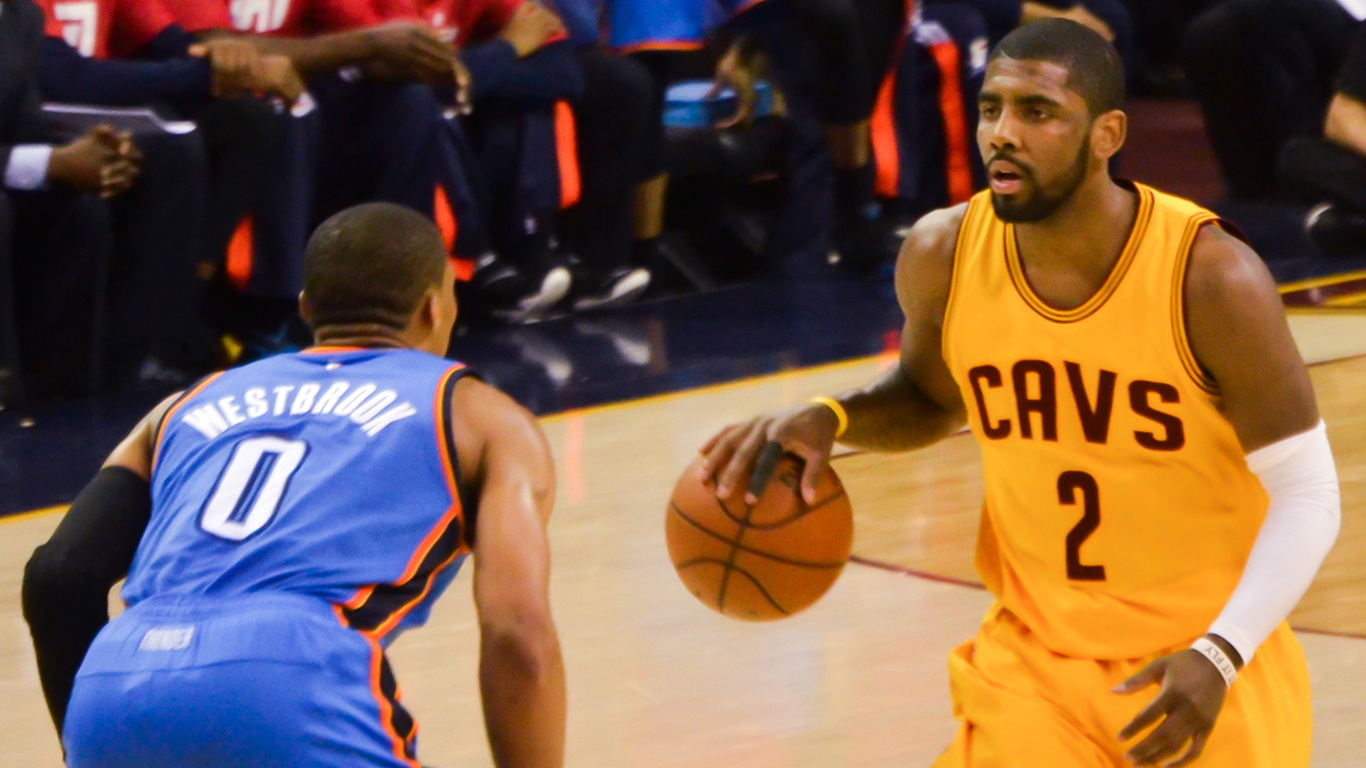 A three-time NBA All-Star and a key member of the 2016 NBA champion Cleveland Cavaliers, point guard Kyrie Irving has a lot to show for in his young professional career. Off the court, Irving has made a name for himself as “Uncle Drew,” a popular web-series presented by Pepsi. In the series Irving dresses as an old man to beat local players in pickup basketball. The success of this player-to-fan engagement may have contributed to his large online following, where he posts about events, fan appreciation, and more. 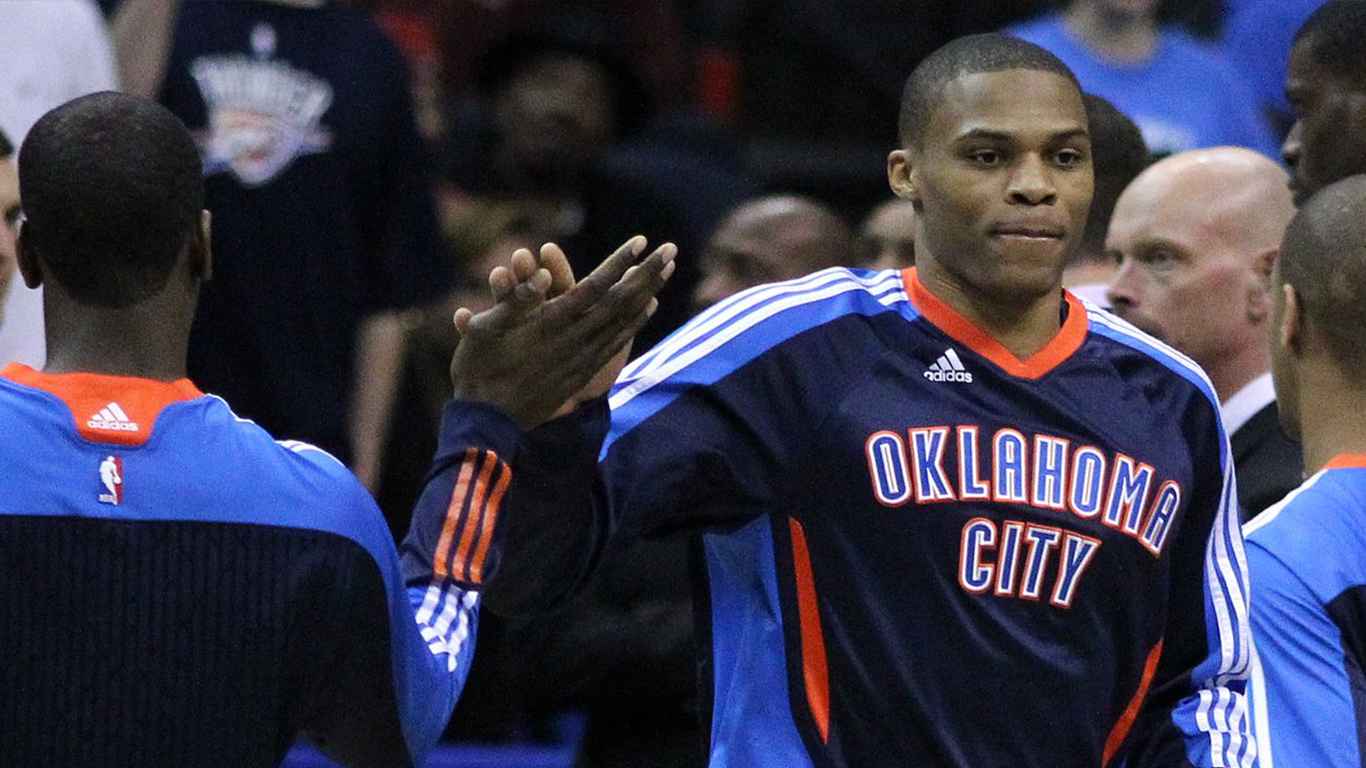 As the new 2017 NBA MVP and leader of perennial playoff contender Oklahoma City Thunder, Russell Westbrook went from folk hero to living legend. The triple-double machine is known to fans as a high-energy scorer with a dynamic personality, which translates well for him outside of basketball. Westbrook is frequently featured in GQ as one of America’s most stylish fashion icons. Westbrook takes fans on his journey every step of the way, and what sets him apart is his open personality. The reigning MVP posts a different song and dance on his social media whenever the mood strikes him.