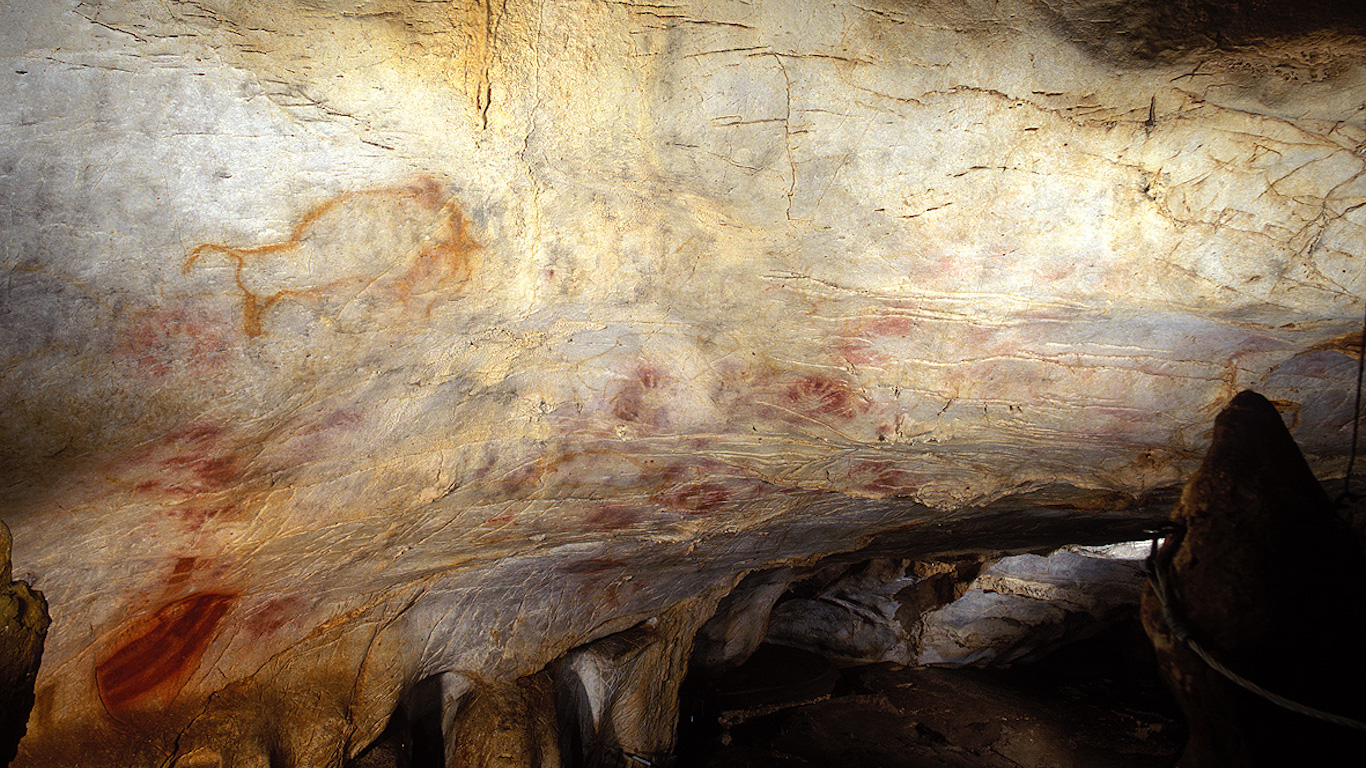 The country that was home to Picasso and El Greco is also believed to be home to the world’s oldest cave paintings. A study by the University of Bristol, based on carbon-dating results in 2012, determined that the prehistoric dots and crimson-hued stencils in a cave on Spain’s northern coast are more than 40,000 years old. Archaeologists think Neanderthals could be the oldest painters. Neanderthals are thought to have lived in Europe until about 30,000 or 40,000 years ago. 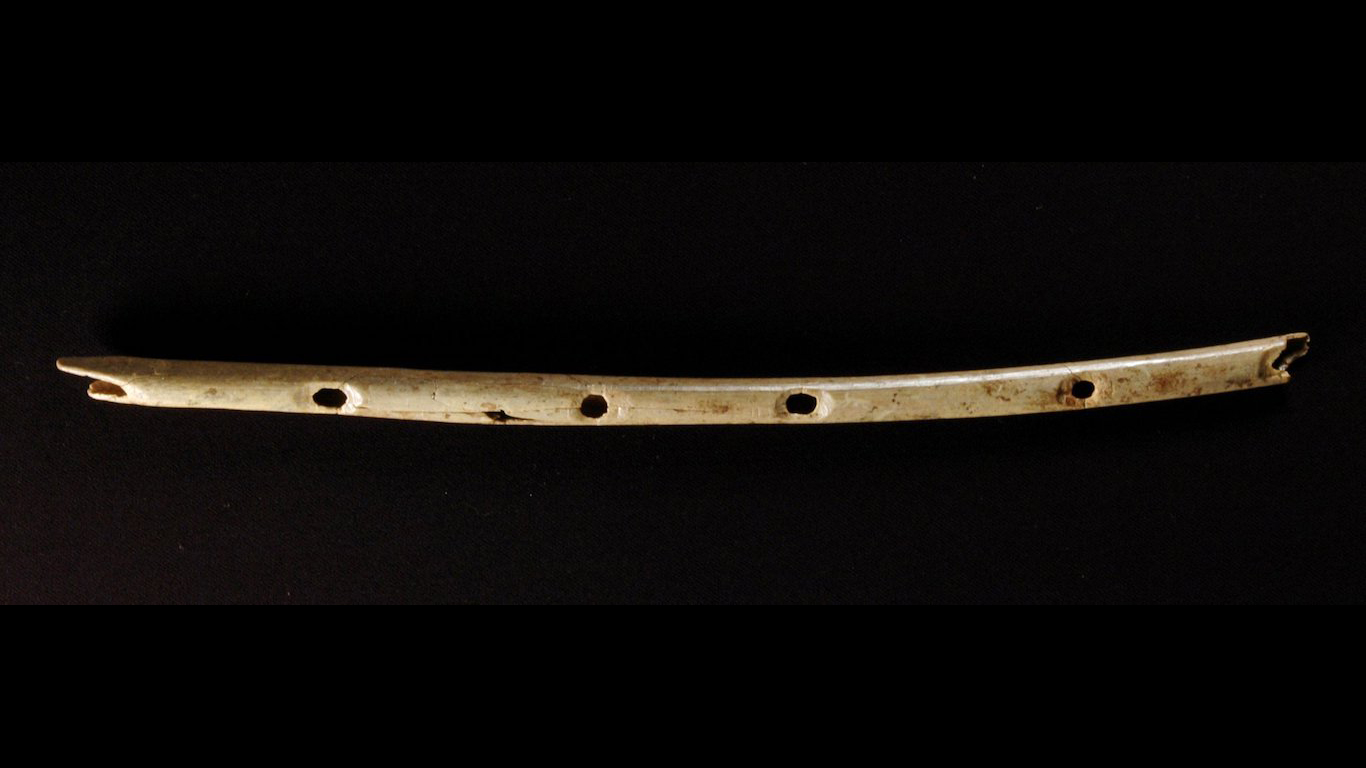 More than 40,000 years before the dawn of recorded music, people were already crafting their own tunes. Scientists discovered flutes made out of mammoth bones in present-day Germany. They used radiocarbon tests to date the flutes at 42,000-43,000 years old. Though early humans probably didn’t have enough to make a symphony, scientists say the discovery proved that the Danube River area in Germany was a key place for humans to develop. 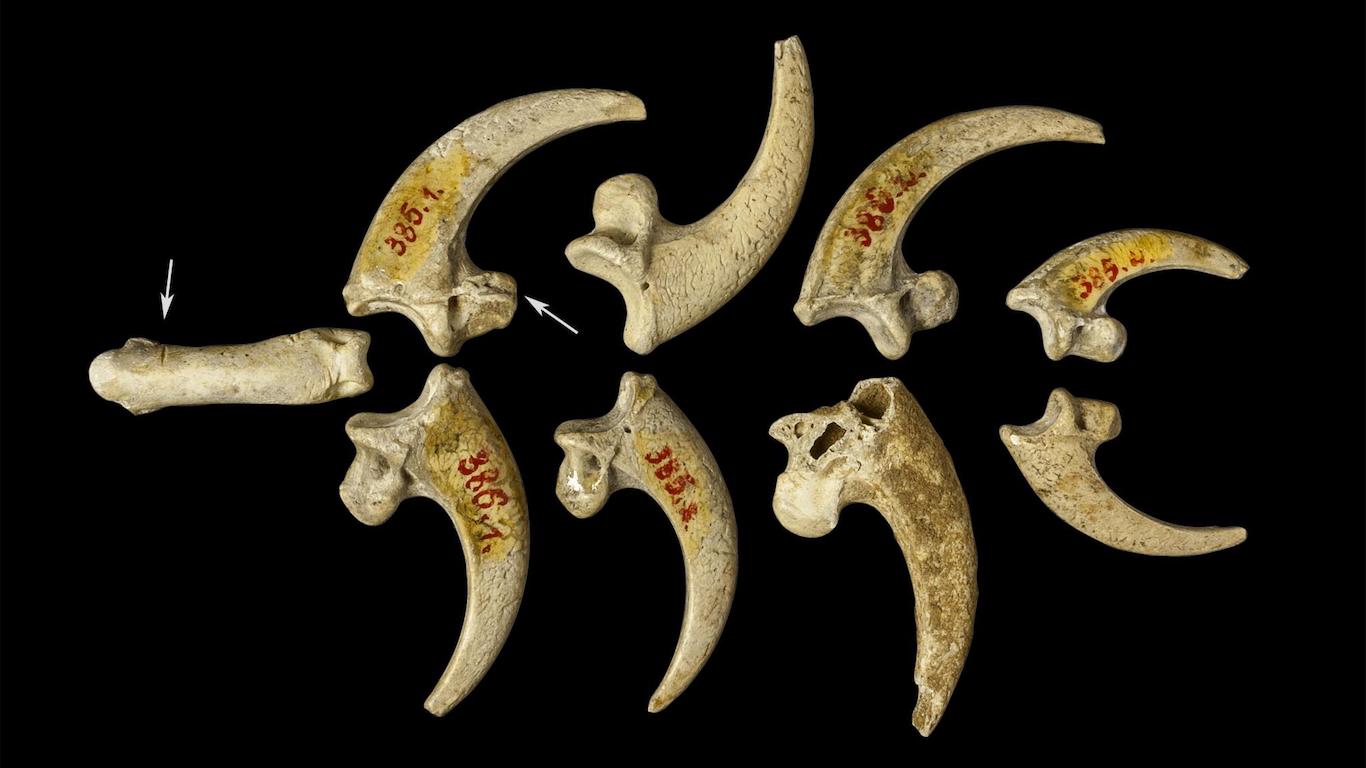 Found in Krapina, Croatia two years ago, the oldest jewelry is about 130,000 years old. This prehistoric bling, found at a Neanderthal site, is in the form of a necklace or a bracelet of eagle talons. The claws bear evidence of cut marks and polishing. Scientists believe the jewelry was used for ceremonial purposes. 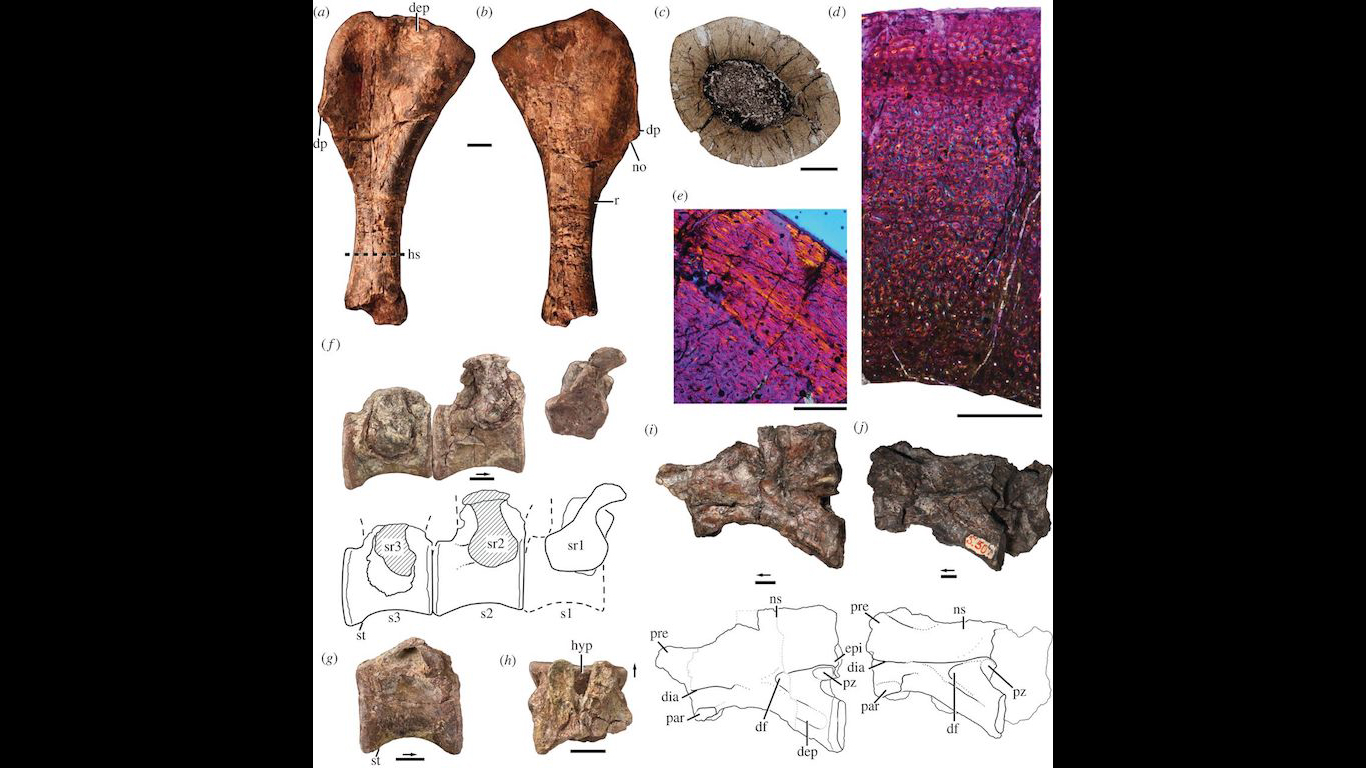 The fossil discovery of the Nyasasaurus Parringtoni gave scientists more clues about when exactly dinosaurs appeared on earth. At roughly 245 million years old, Nyasasaurus Parringtoni was about 10 to 15 million years older than any other previously discovered fossil. It’s believed the old dino was 3 feet tall and weighed somewhere between 45 and 135 pounds. Though it is the current oldest fossil, it is quite possible that an even older fossil could be discovered and replace it. 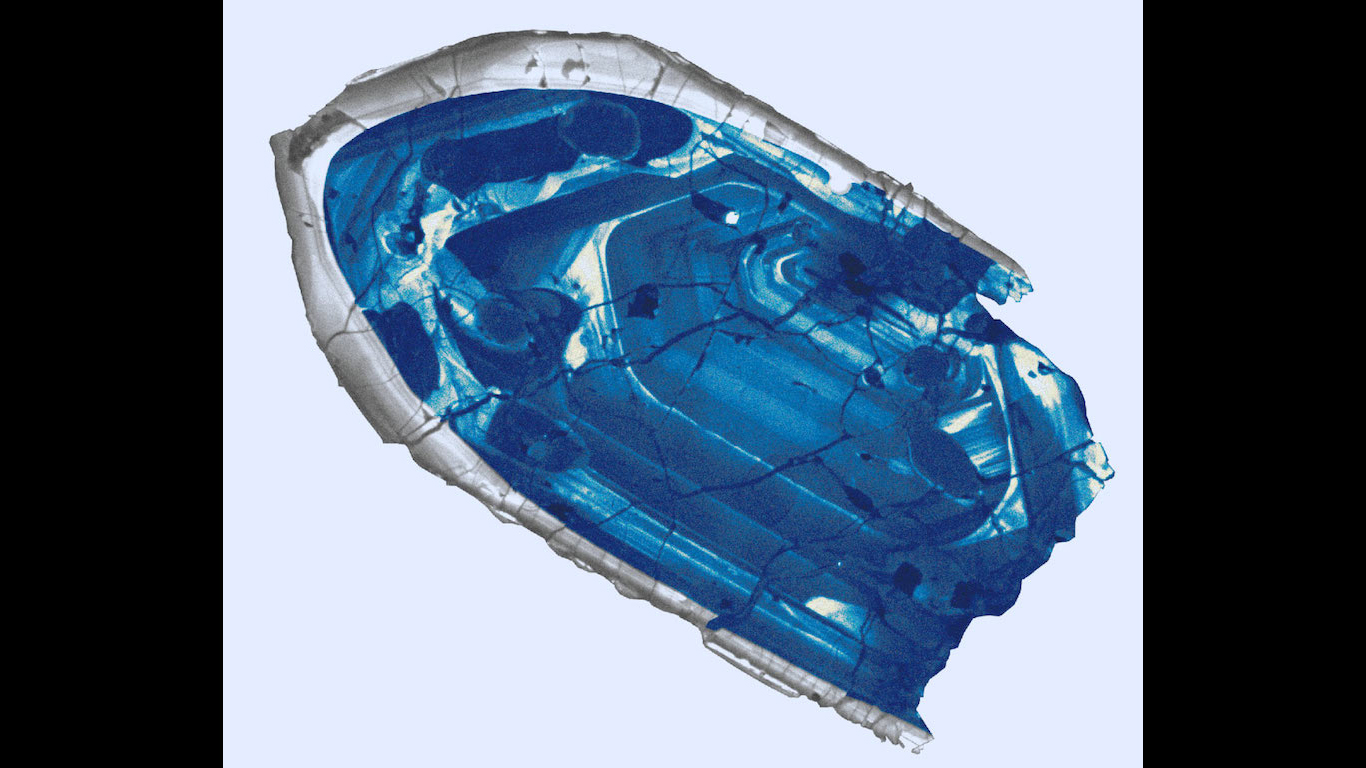