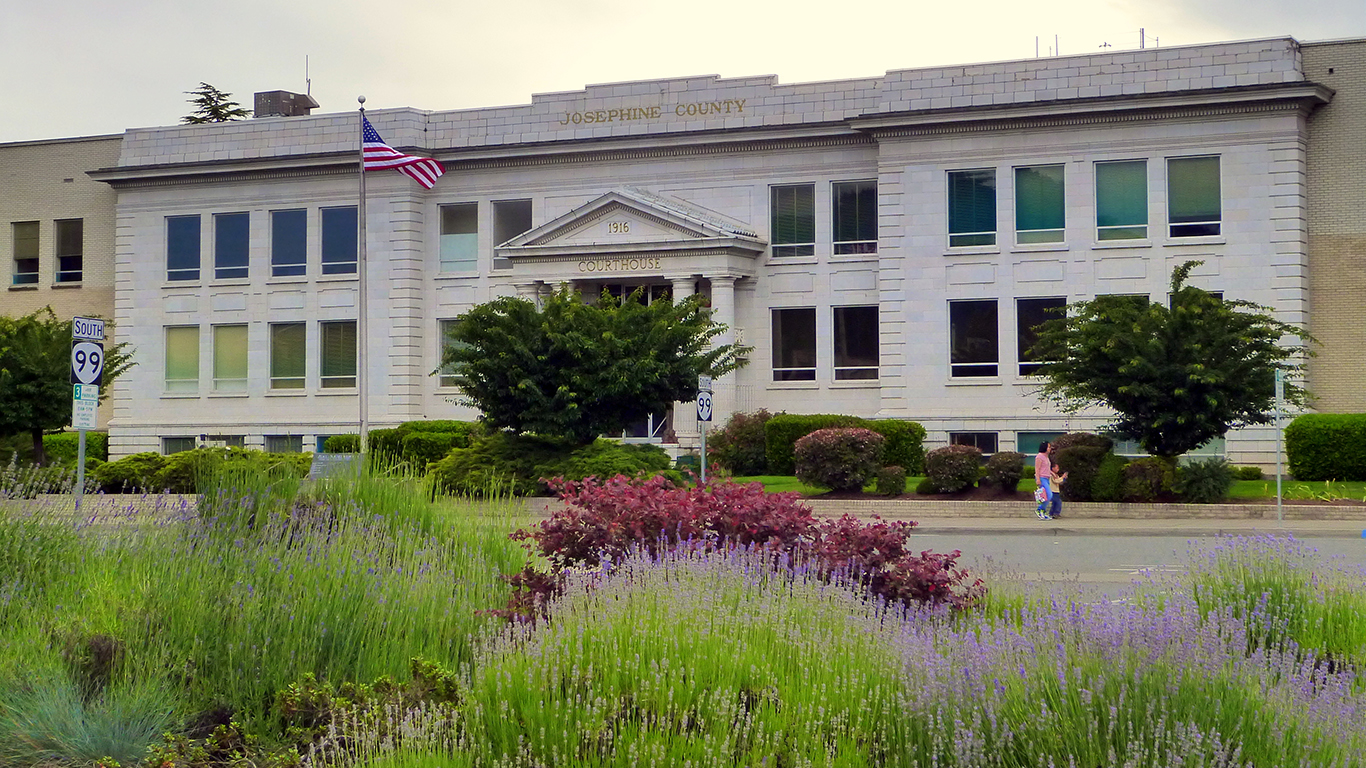 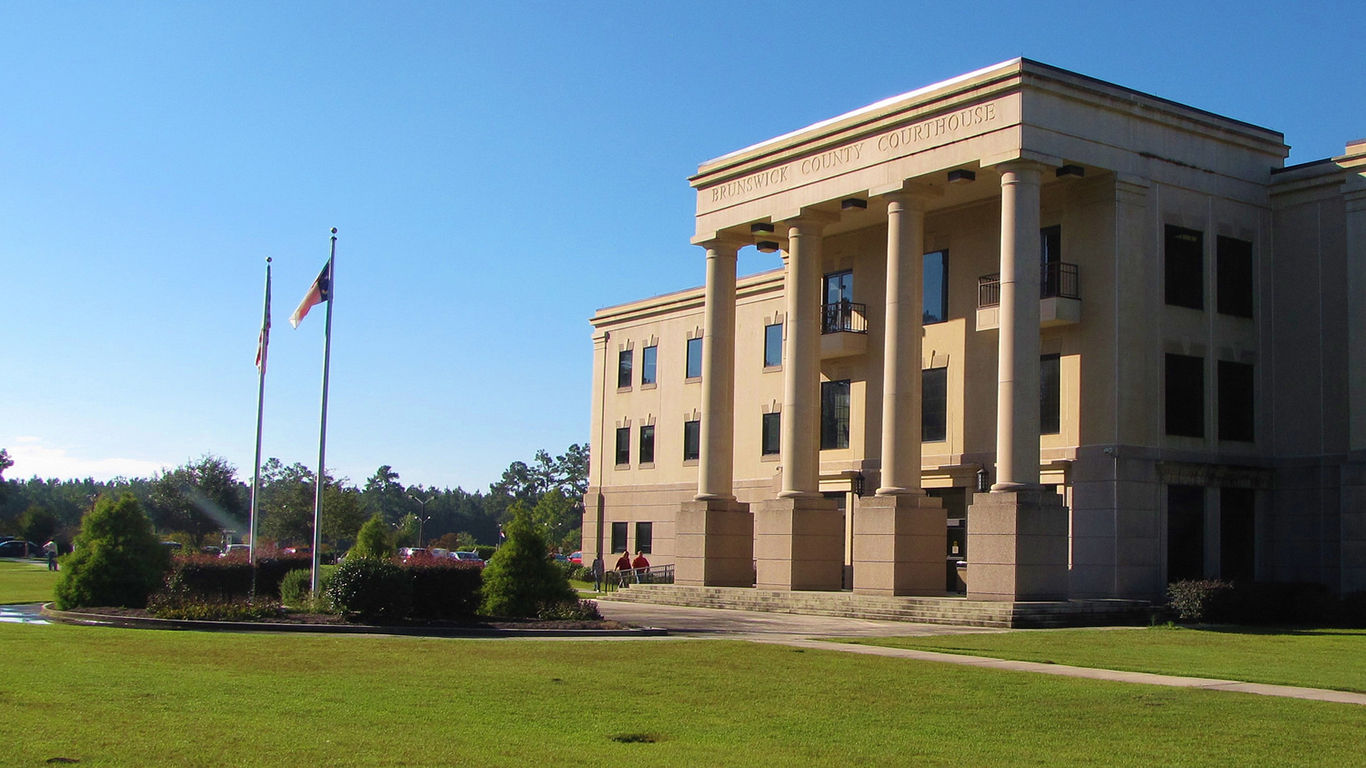 The 65-year and over population in Brunswick County, North Carolina has increased by an astounding 59.1% from 2010 to 2016 — more than triple the nationwide corresponding population growth rate of 21.6%. Over the past year, this population in Brunswick grew by 3.4% due to out-of-state migration, well above the average growth rate due to migration across counties of 1.1%. One factor attracting retirees to Brunswick County may be the area’s quality health care. Of diabetic Medicare patients aged 65 to 75, 92% receive tests that evaluate their long-term control of blood glucose concentrations annually, well above the national rate of 85%. Additionally, 79% of female Medicare enrollees aged 65 to 67 receive breast cancer screenings biennially, far more than the 63% national figure. Brunswick County residents are also relatively active. Only 20.4% of the adult population is physically inactive, below the 22.0% national inactivity rate. 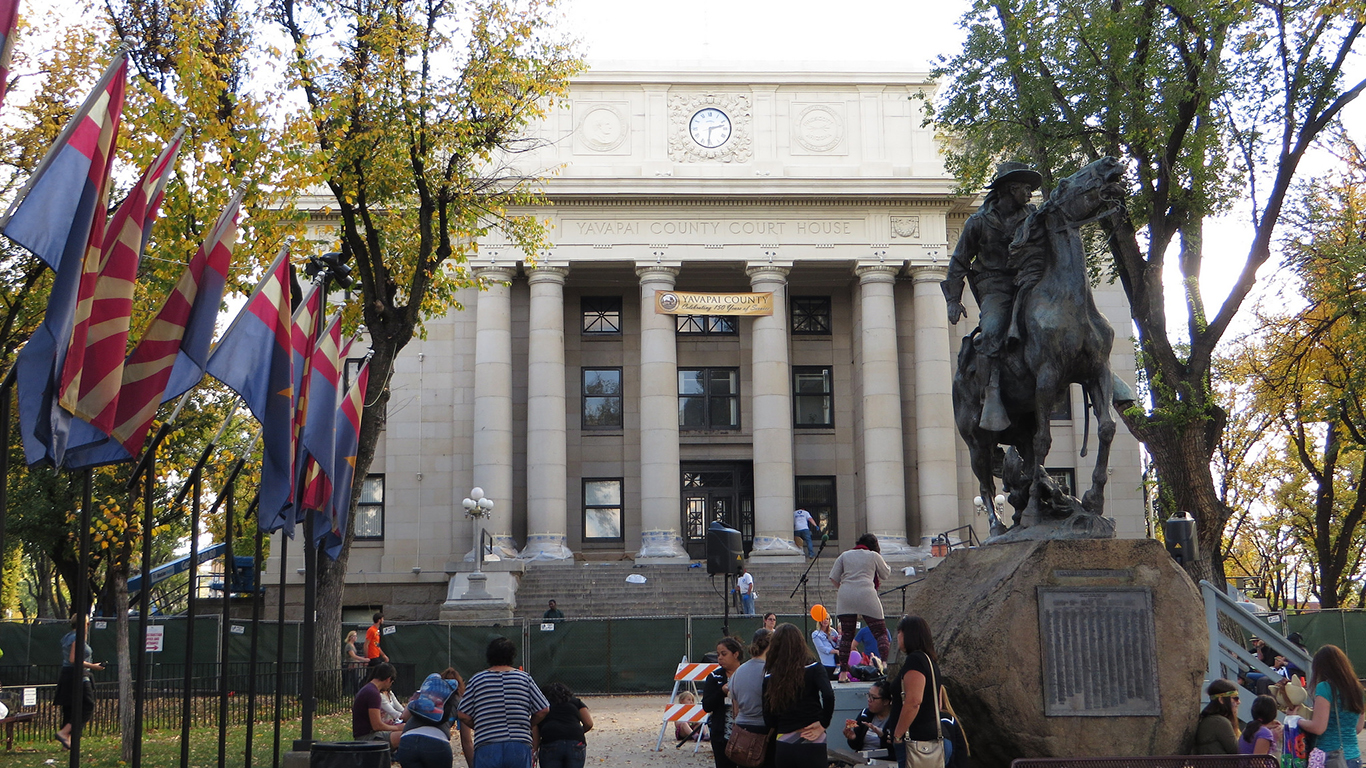 Founded in 1864, Yavapai County is one of the oldest in Arizona. Yavapai also has one of the oldest populations in the state. Some 27.2% of the population is 65 years or older, the second largest share in Arizona and one of the largest of any county nationwide. The 65-and-older population grew 3.2% due to the influx of senior citizens from out of state in the past year, nearly triple the 1.1% national average. Newcomers may be attracted to the area for its healthy population. Only 20.4% of the adult population is physically inactive, less than the 22.0% national figure. Also, a relatively small percentage of county adults smoke and drink excessively, at 14.4% and 15.3%, respectively. To compare, 18.0% of adults nationwide smoke and drink excessively. Only 25.3% of the adults population in Yavapai County is obese, below the the national adult obesity rate of 28.0%. 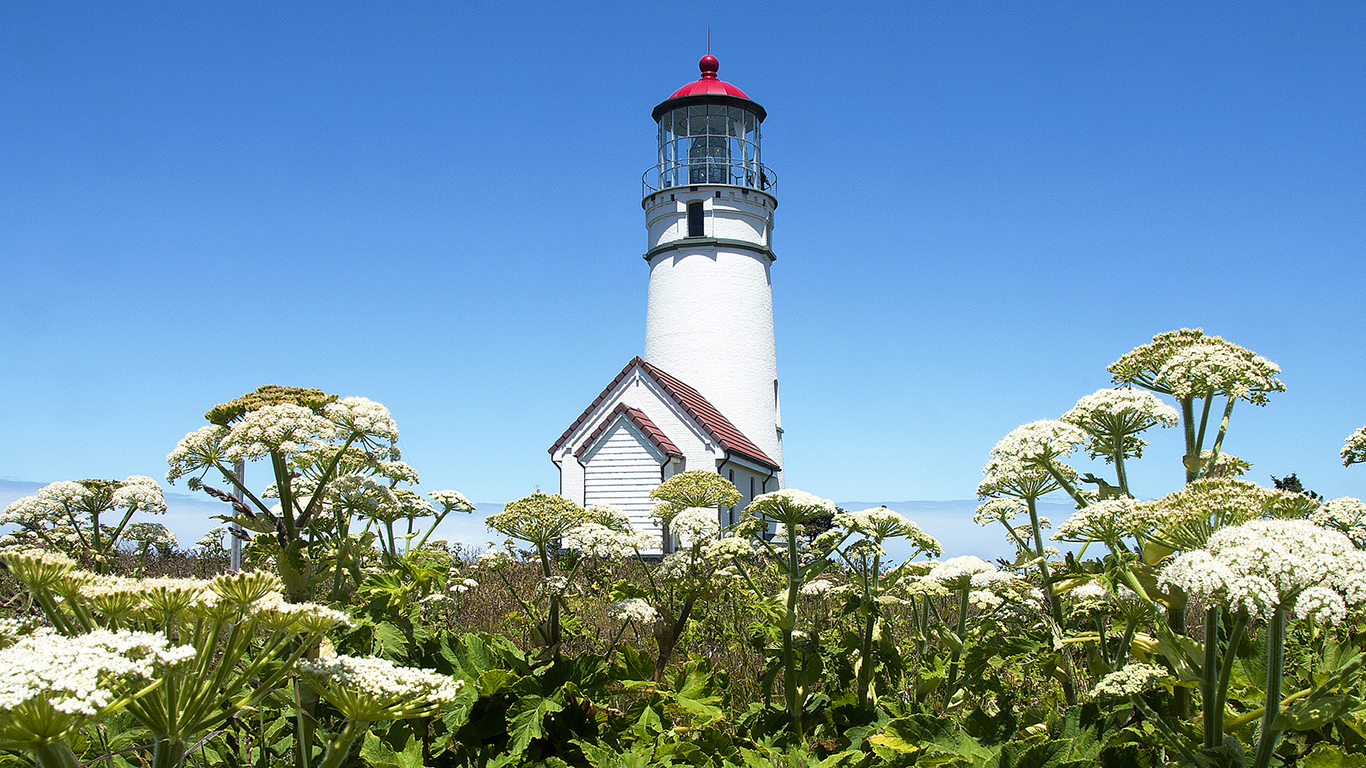 Curry County has attracted more senior citizens over the past year than nearly any other county.
The 65 and older population grew by 3.8% over the past year due to inbound migration from out of state, well above the national average of 1.1%. Currently, residents who are 65 and over comprise 30.5% of the county’s population, more than twice the 14.1% national share. One pull factor for retirees may be the area’s numerous recreational opportunities and healthy population. Some 94.3% of the population has access to opportunities for physical activity such as parks and recreational facilities, well above the national share of 84.0%. Only 16.9% of adults in the county do not exercise, one of the smallest shares nationwide. 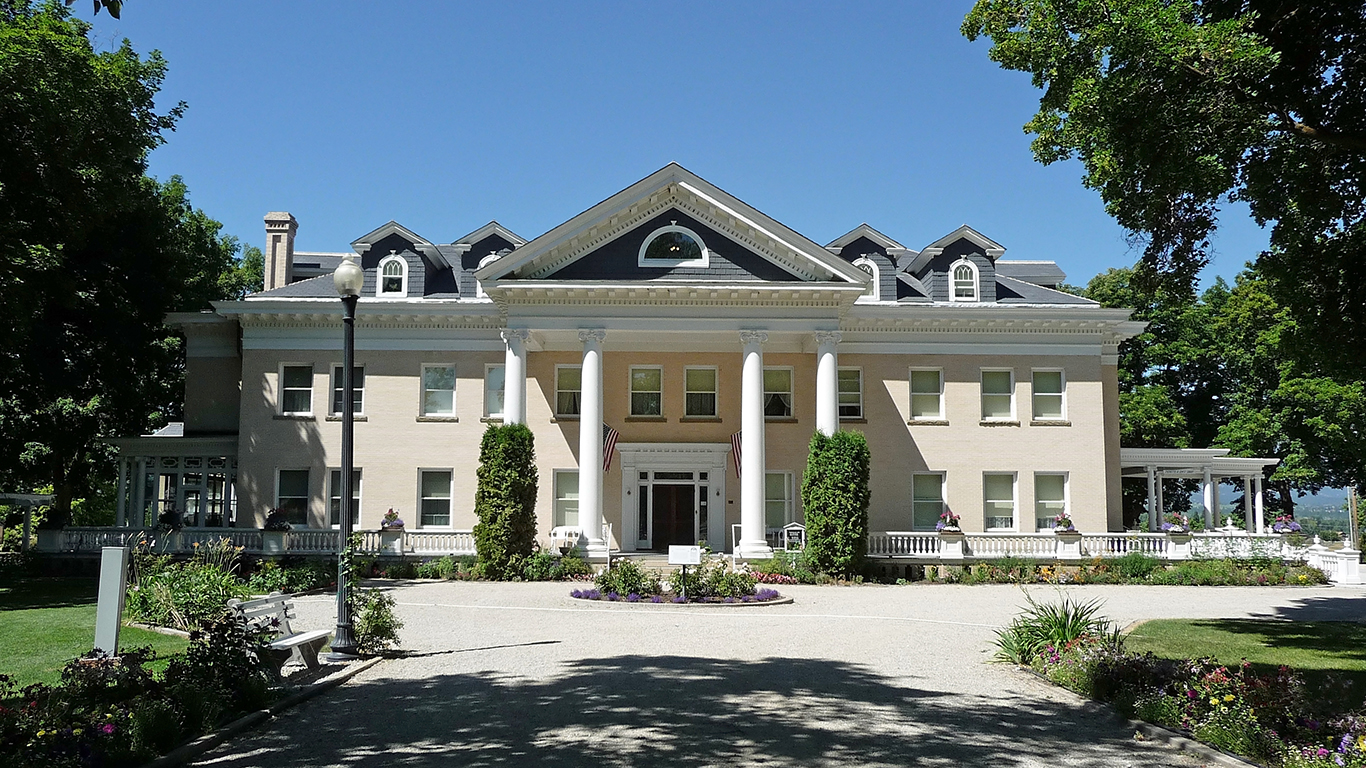 Located in Montana’s Bitterroot Valley, Ravalli County is an attractive destination for retirees. Over the past year, the county’s 65-and-over population grew 2.1% due to the influx of seniors from out of state, nearly twice the national average. Today, 21.9% of the Ravalli County population is at least 65 years old, far more than the 14.1% national figure. Ravalli County is also one of the healthiest counties in the country. According to the CDC, just 8.9% of adult residents in the county have diabetes, which is less than nearly any other county. Ravalli County residents are also relatively active, with only 20% of adults reporting physical inactivity, less than the nationwide inactivity rate of 22%.