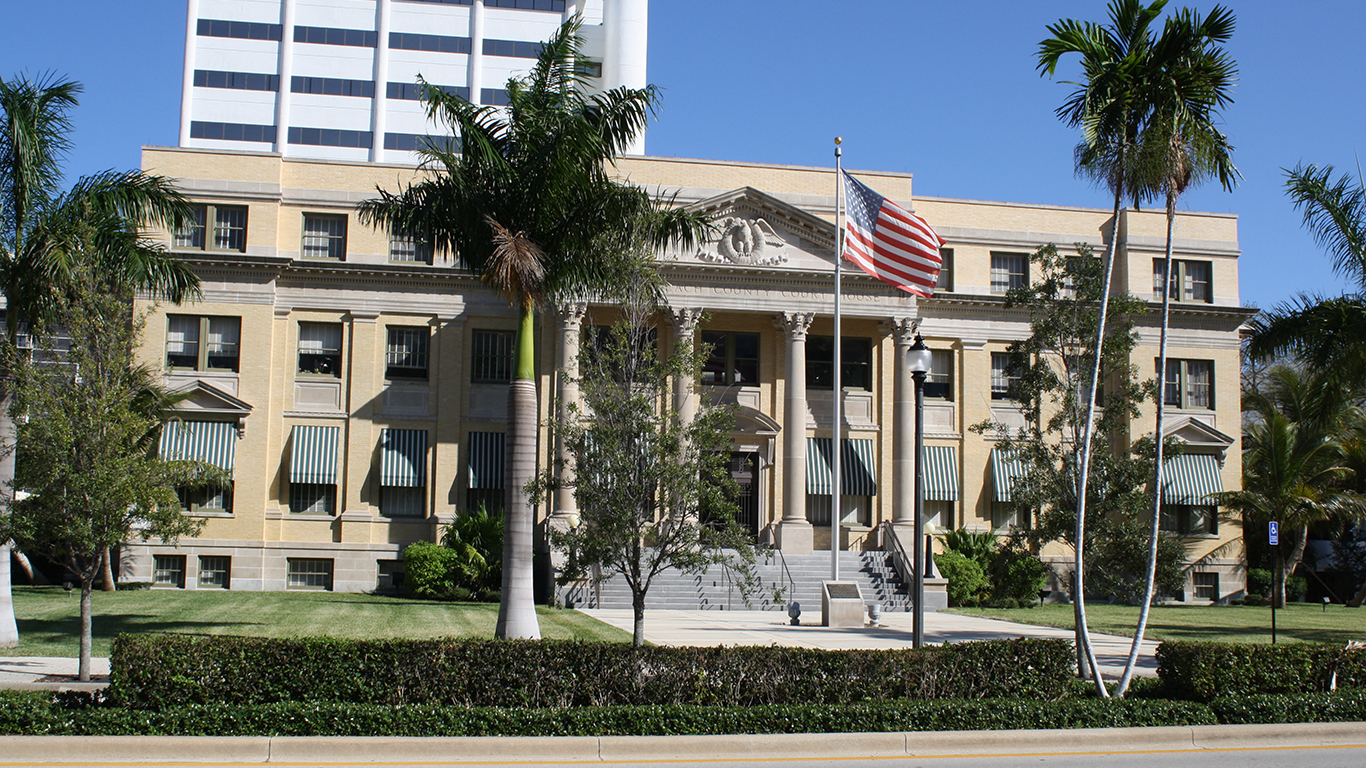 The origins of Palm Beach County’s status as a retirement community date back to World War II, when thousands of U.S. veterans settled in the area after training nearby. Retirees flocked to the area as developers built up the region’s real estate, and they continue to move to Palm Beach in droves today. The county’s 65-and-over population grew by 2.4% in the past year due to migration from out of state, more than twice the 1.1% comparable national growth rate for the age cohort. While older populations tend to have lower health outcomes, Palm Beach is one of the healthier counties in the country. Just 21.5% of adults are obese, far less than the 28.0% U.S. figure. Additionally, there are fewer years of life lost due to premature death per capita in Palm Beach than in a majority of counties. 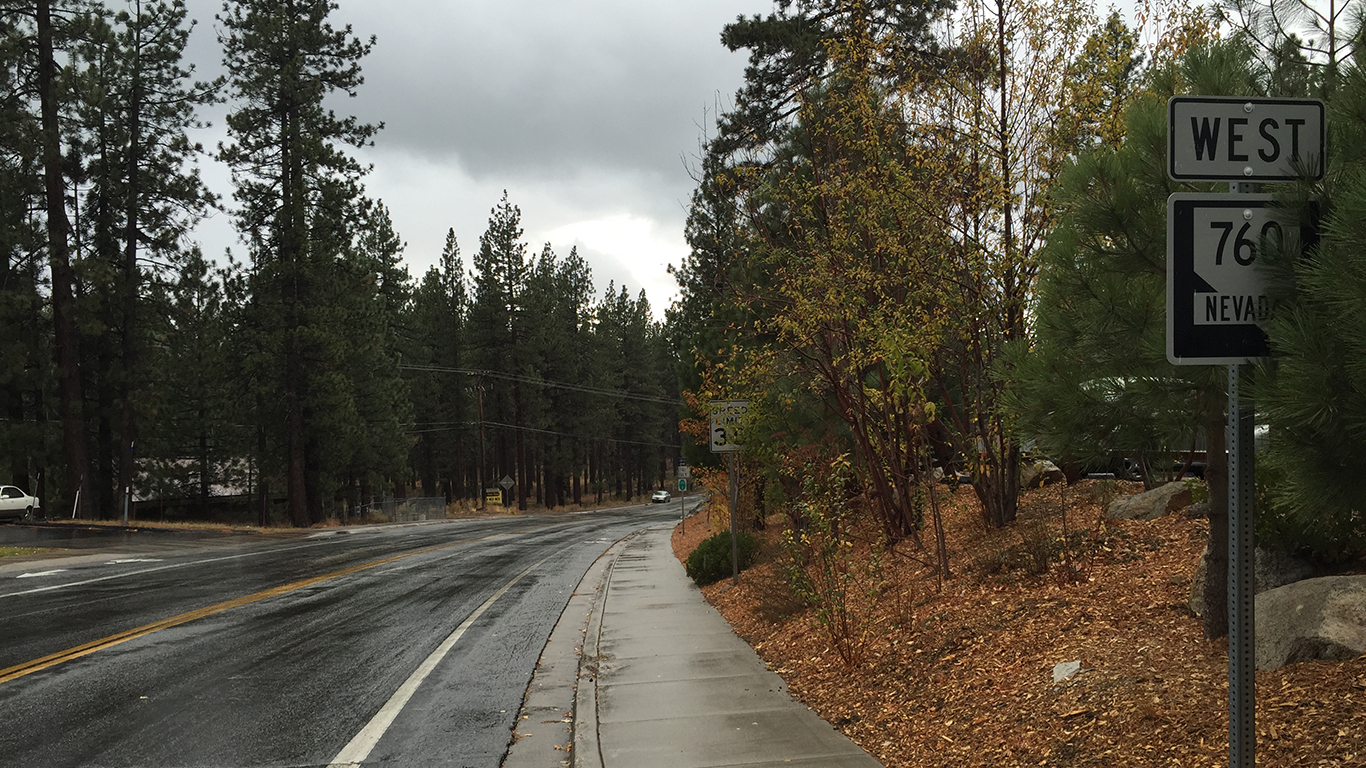 The 65-and-over population in Douglas County increased by 2.8% over the past year due to out-of-state migration, more than a majority of counties. Today, 23.5% of the county’s population is at least 65 years old, far more than the 14.1% national share. Douglas County residents also have some of the best health behaviors and outcomes in the country. Just 17% of adults do not exercise regularly, far less than the 22% national inactivity rate. Additionally, just 8% of Douglas County adults have been diagnosed with diabetes, one of the smaller shares nationwide. 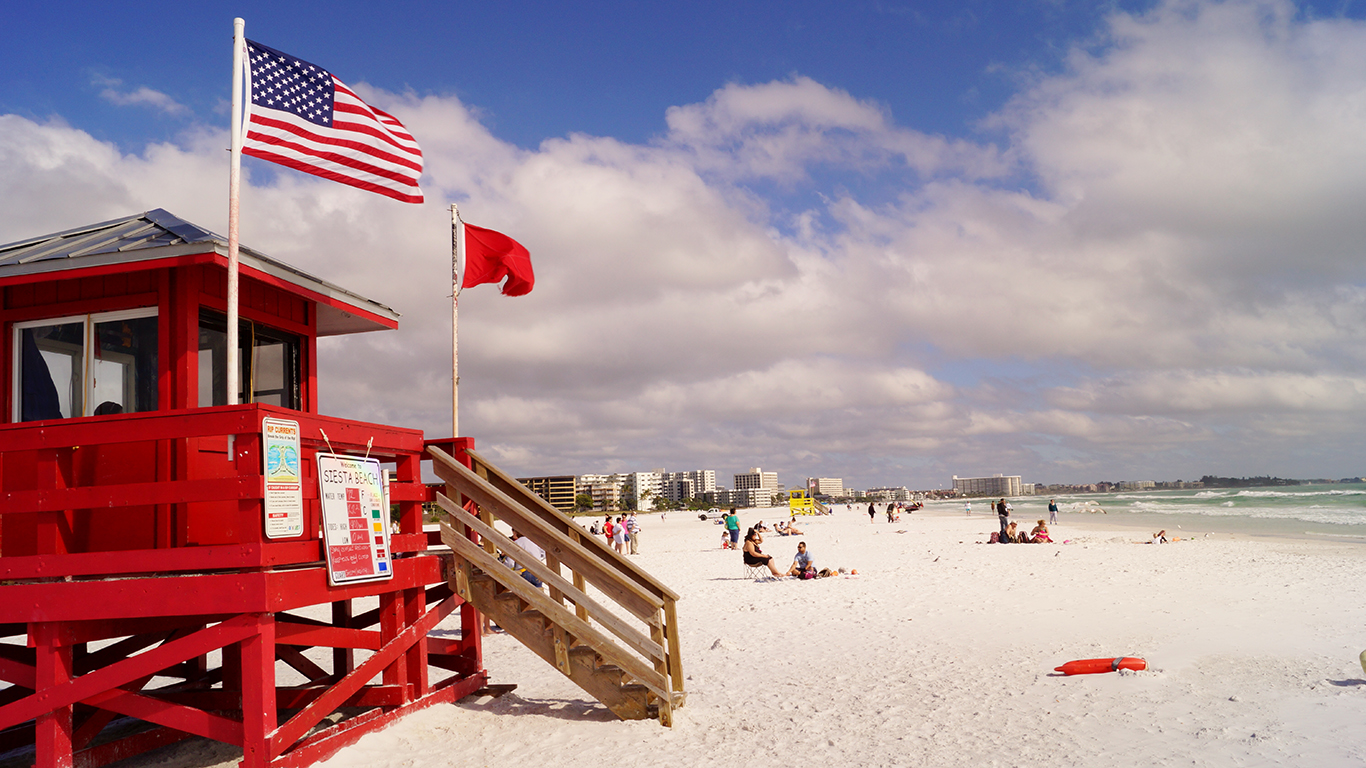 The eighth healthiest retirement community in the nation is Sarasota County, located in the Sunshine State. Palm trees paired with beaches at the Siesta Key make Sarasota County a vacation hotspot and a top retirement destination. In just the past year, the 65-and-over population grew by 3.9% from inbound migration, among the most of any U.S. county. Today, Sarasota has one of the largest retiree populations at 33.2% of county residents, more than double the national share. While older populations tend to have lower health outcomes, Sarasota is one of the healthier counties in the country. There are 6,464 years of life lost due to premature deaths before the age of 75 for every 100,000 residents annually. The average rate among the 500 oldest U.S. counties is about 7,500 years of life lost due to premature death per 100,000 residents. 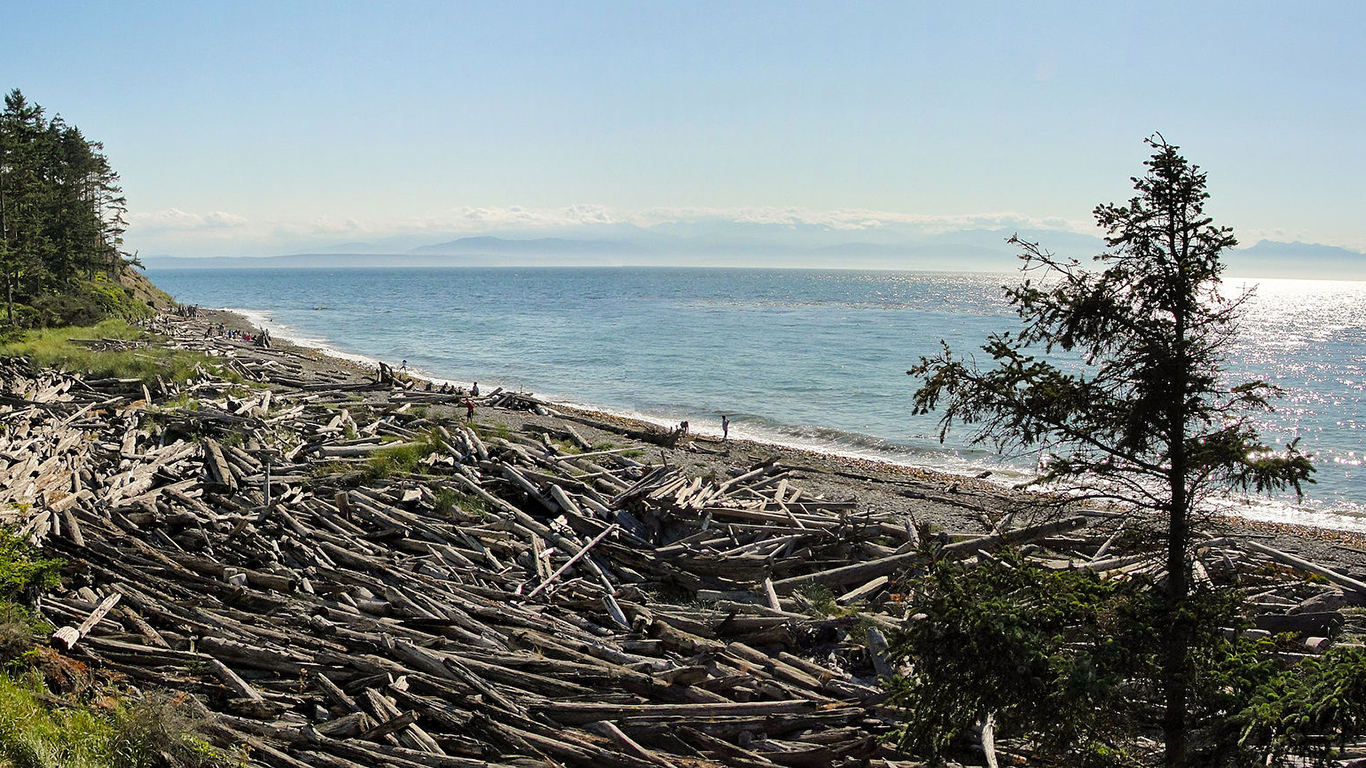 Island County, Washington has become one of the places-to-be for retirees. The 65-year-and-over population increased by 34.4% from 2010 to 2016, more than the comparable growth nationwide of 21.6%. New retirees have come one of the more active counties in the U.S. Approximately 86% of the population has access to locations for physical activity such as parks and recreational facilities, and 81% of residents exercise regularly, each larger shares than in a majority of counties. Only 13.9% of adults in Island County smoke, far less than the national smoking rate of 18.0%. The prevalence of diabetes is also fairly low, with 9.4% diagnosed with the disease — one of the lowest rates among all U.S. counties. 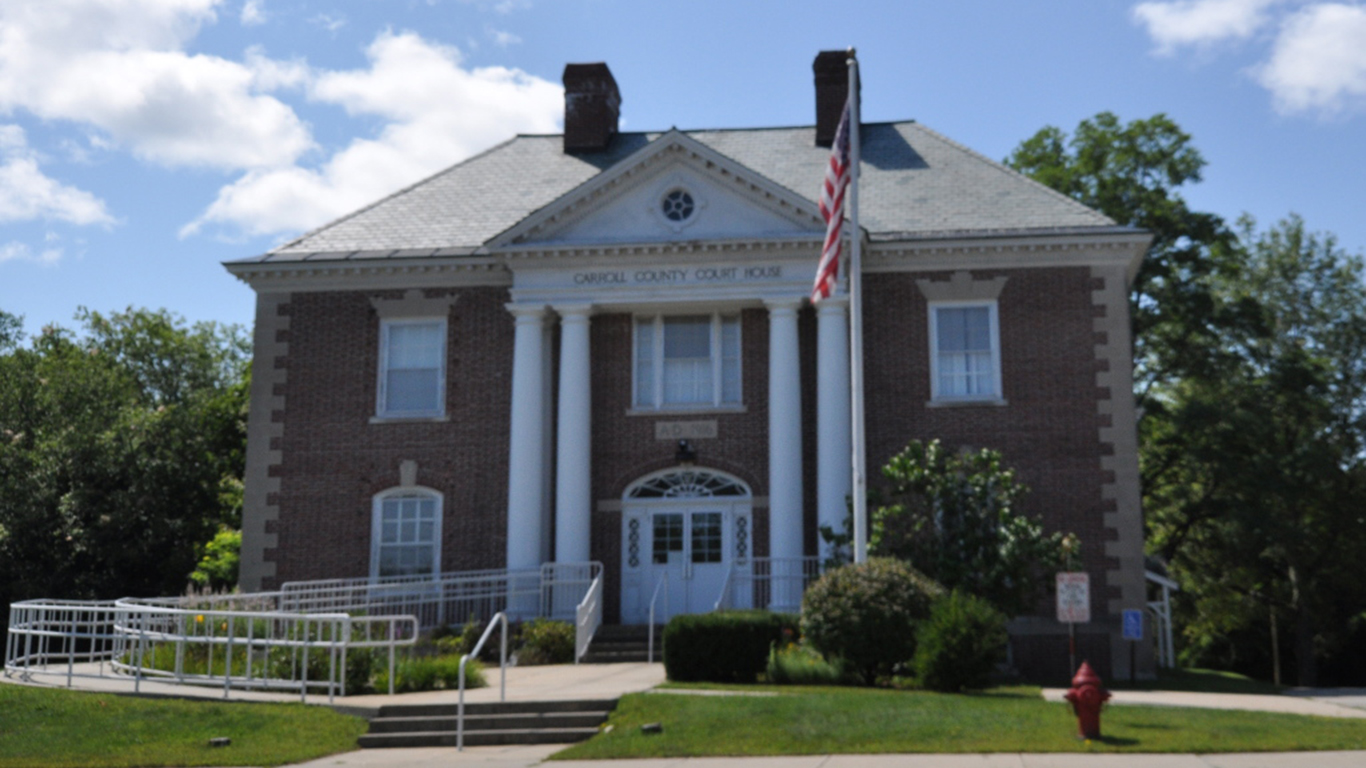 An estimated 23.4% of residents in Carroll County are at least 65 years old, one of the largest shares in the country. While older populations tend to have lower health outcomes, Carroll is one of the healthier counties in the country. Only 18.6% of the adult population does not engage in physical activity frequently, far less than the national inactivity rate of 22.0%. A larger share of seniors in Carroll County also receive regular preventive medical care than in a majority of U.S. counties. The majority of women aged 65 to 67 receive mammogram screenings — 70% had one in the past two years, more than the 63% national average. Some 88% of diabetic Medicare enrollees between the ages of 65 and 75 in the county receive tests that evaluate their long-term control of blood glucose concentrations annually, above the comparable nationwide rate of 85%.