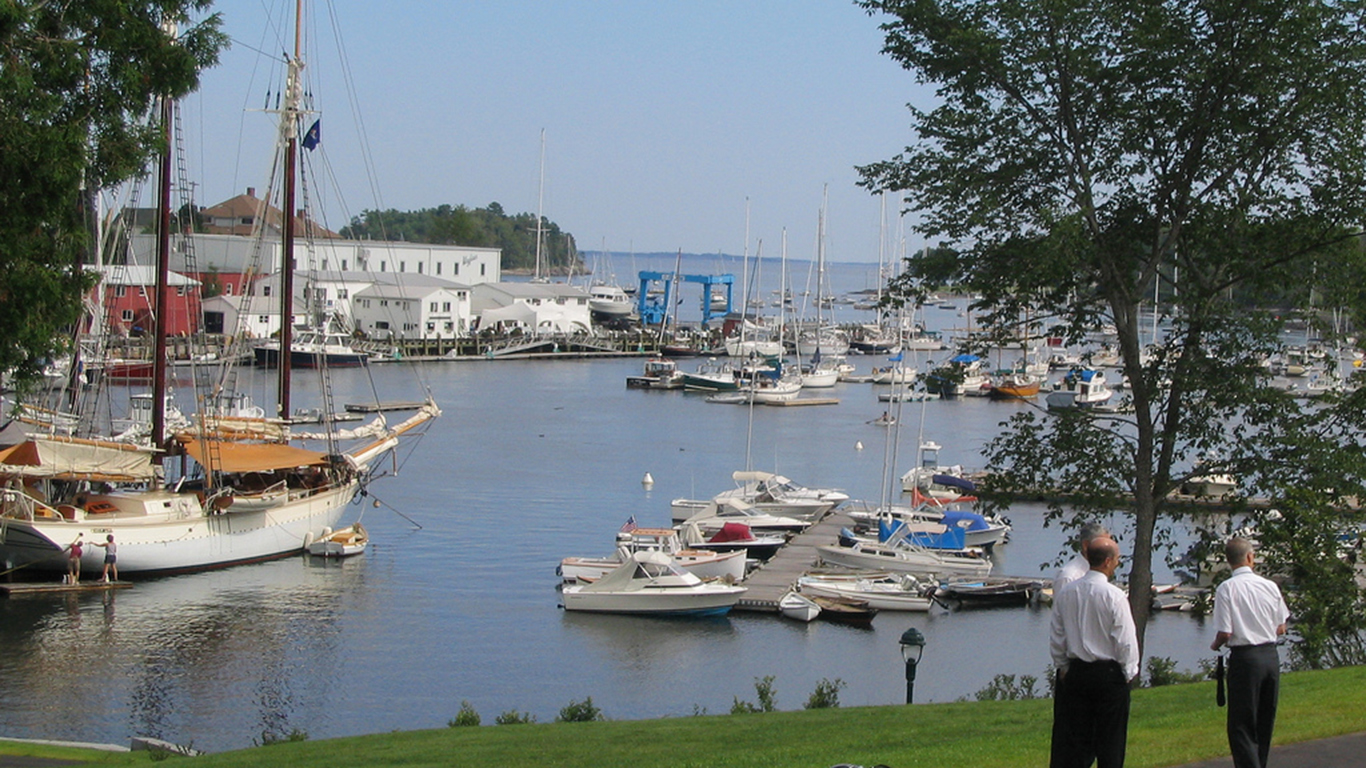 The 65-and-over population in Knox County grew 2.4% over the past year due to inbound migration from out of state, more than double the national average. Some residents may relocate to Bartlett Woods, a retirement community in Rockland, the county seat, which caters to the active senior citizen. Knox is one of the most active counties nationwide, as only 17.9% of the adult population is physically inactive, which is far less than the 22.0% national inactivity rate. Physical activity helps one maintain a healthy body weight, and the county’s adult obesity rate is a low 23.1%. For perspective, the national rate is 28.0%. Obesity increases the risk of diabetes, specifically type 2 diabetes. The prevalence of diabetes is also very low in this county with 7.5% of the adult population diagnosed with the disease — among one of the lowest rates of any U.S. county. 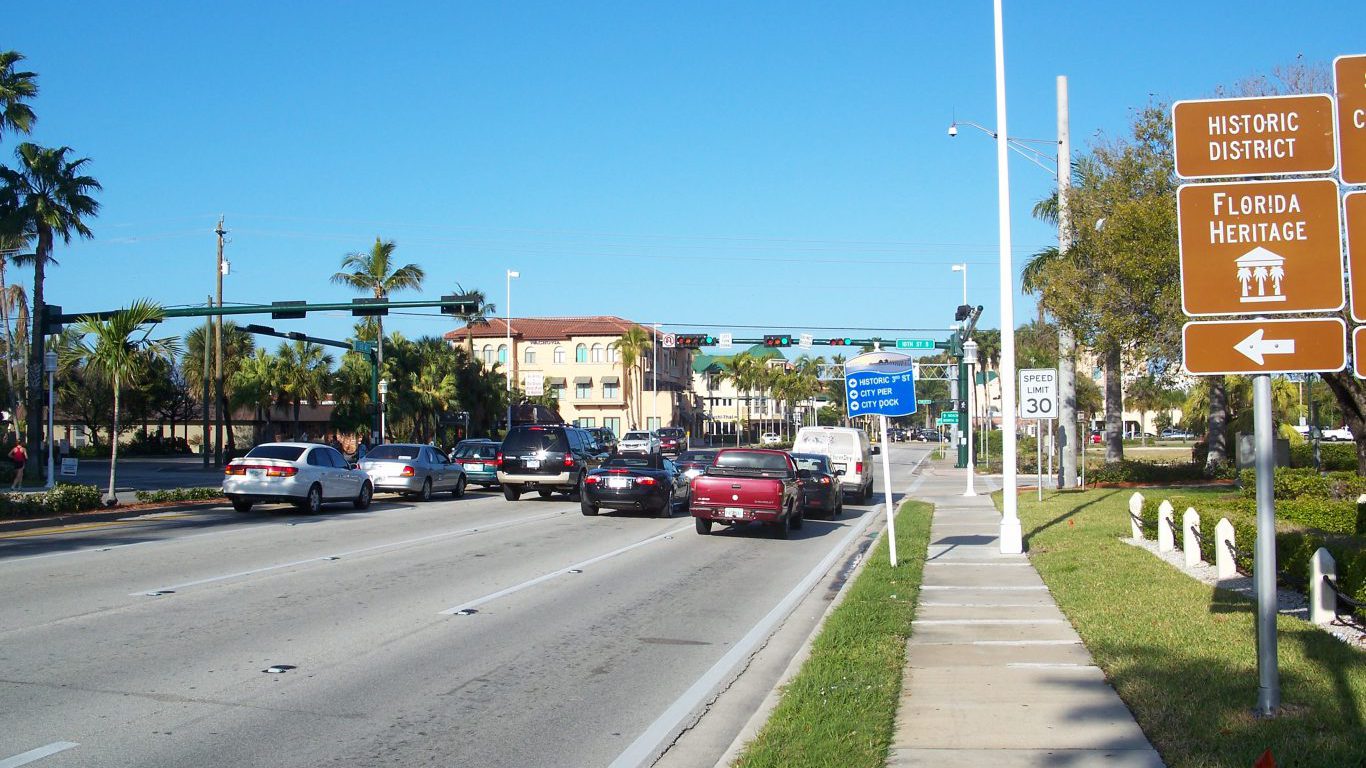 The 65-and-over population in Collier County, Florida increased by 3.7% in the past year due to inbound out-of-state migration, among the most of any county. Today, 28.8% of county residents are 65 years and older, more than double the 14.1% national rate. As one ages, obesity can become more commonplace. This county, however, has one of the lowest obesity rates of any U.S. county. Some 19.5% of adult residents are obese, far below the national obesity rate of 28.0%. Another perk for Collier County retirees is the ease of accessibility to opportunities for exercise — 91.3% of residents have access to locations for physical activity such as parks and recreational facilities, one of the largest shares nationwide. 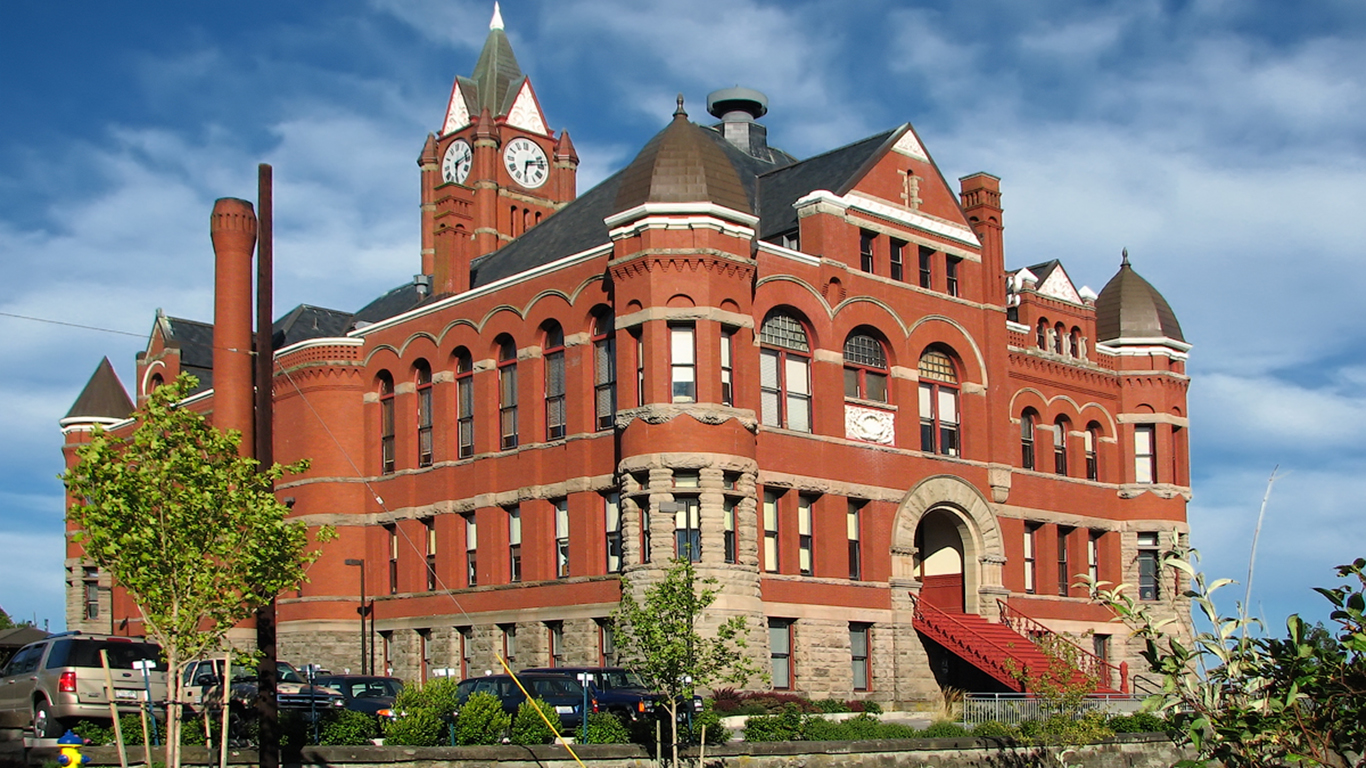 The third healthiest retirement community in the nation is Jefferson County, Washington. Only 16.1% of the Jefferson County adult population is inactive, well below the national inactivity rate of 22.0%. Other notable healthy behaviors include the small percentage of residents who smoke at only 13.5% of the adult population — far less than the national smoking rate of 18.0%. Seniors in Jefferson County may also have greater access to preventive medical care. Some 90.5% of residents ages 65 to 75 with diabetes receive annual blood tests that monitor their long-term control of blood glucose concentrations, much higher than the comparable national average of 85.0%. 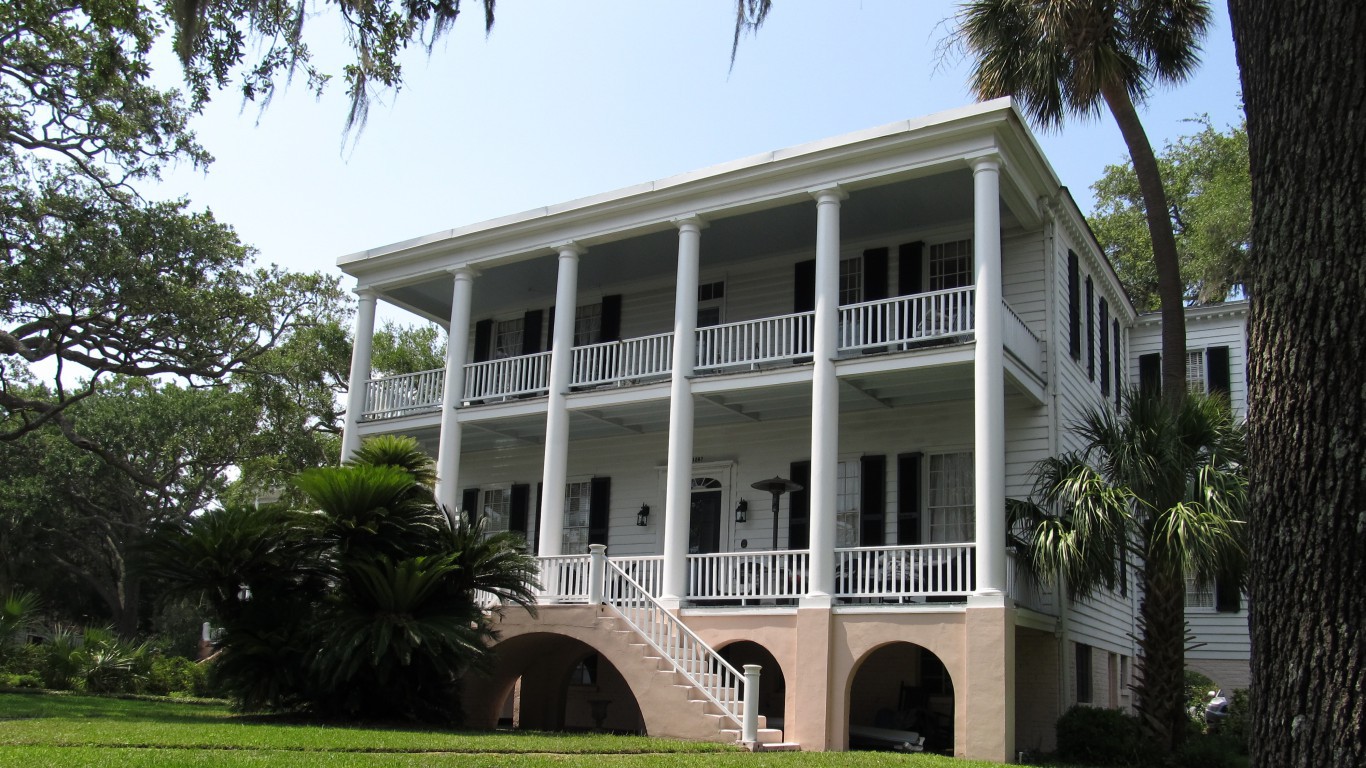 The 65-and-over population in Beaufort County, South Carolina increased by 5.0% due to inbound out-of-state migration that occurred over the past year, more than nearly any other county. Perhaps the antebellum architecture and natural surroundings are what draw retirees into the county, with its historic homes and scenic water views. Beaufort County contains Hilton Head Island and is roughly 45 miles from Savannah, Georgia — two great getaways. Residents of Beaufort County are quite active. Only 15.2% of adults do not exercise regularly, one of the smallest shares nationwide. In addition, seniors seem to receive more preventive care than in most counties. Some 74% of female Medicare enrollees ages 65 to 67 in Beaufort County are up to date on their biennial mammogram, well above the comparable national rate of 63%. 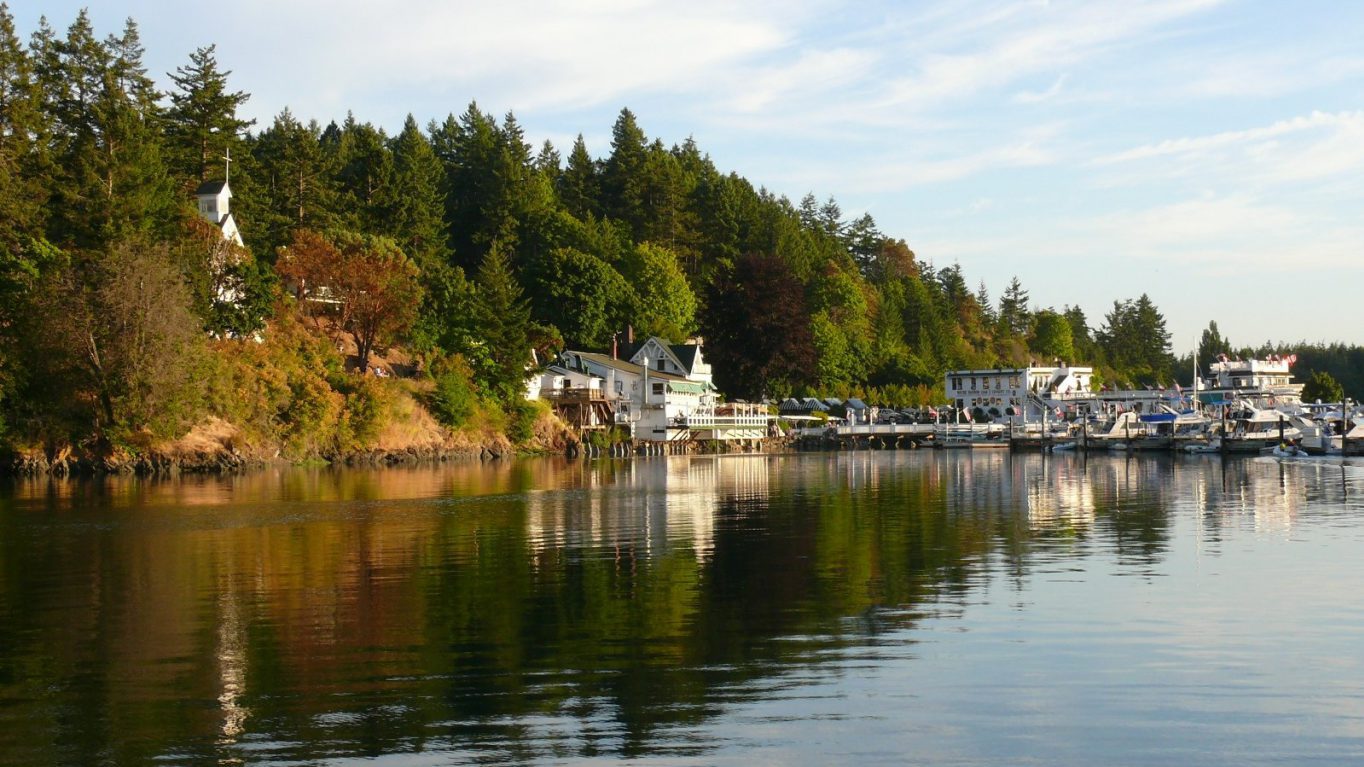 The healthiest community to retire in the United States is none other than San Juan County, Washington. The 65-and-over population increased by 1.9% due to seniors moving to the county from out of state, among the most of any county. San Juan is also one of the healthiest counties nationwide. Only 15.1% of the adult population in San Juan County is not physically active, far less than the national inactivity rate of 22.0%. Some 12.8% of adults in the county smoke and only 20.7% are obese, well below the national 18% smoking and 28.0% obesity rate. Residents also have greater access to mental health care. There are about 350 mental health providers per every 100,000 residents, well above the national concentration of 200 per every 100,000 Americans.