Best and Worst Musicals of All Time 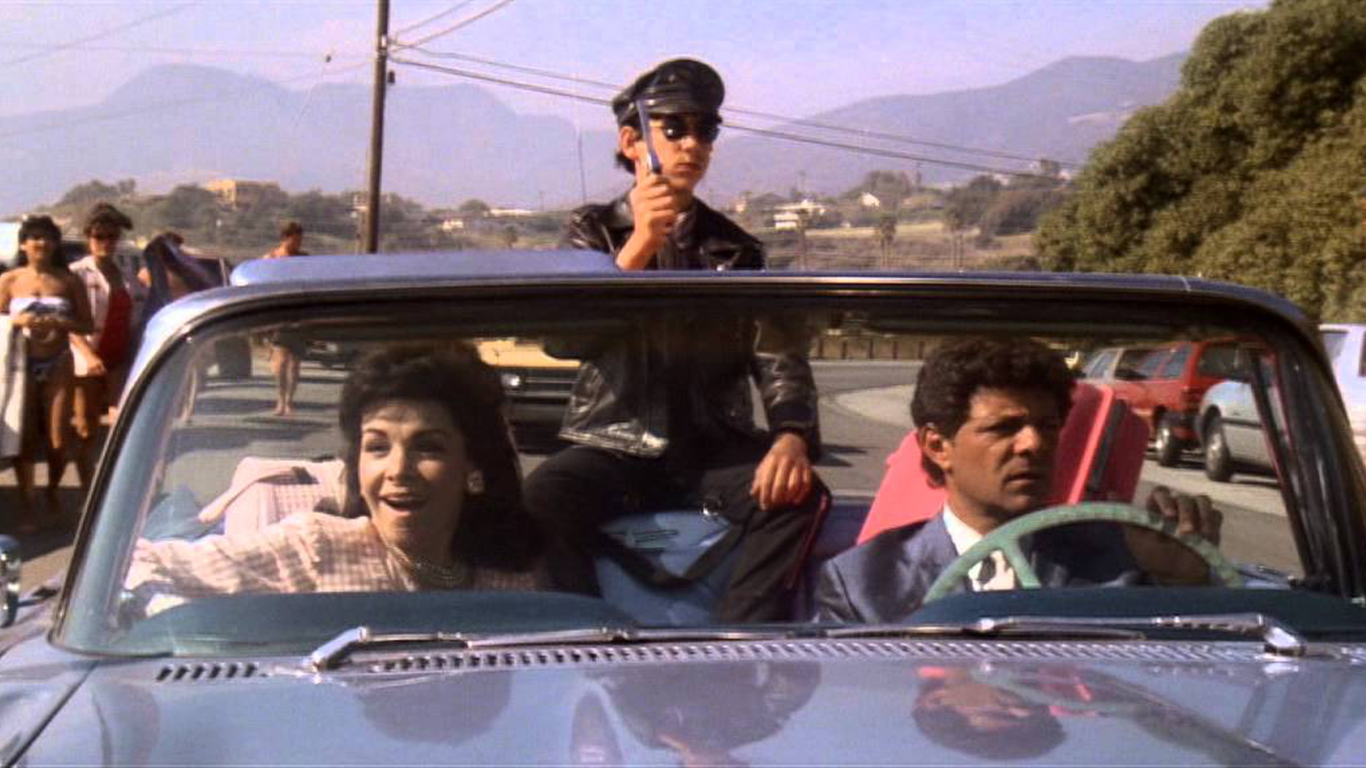 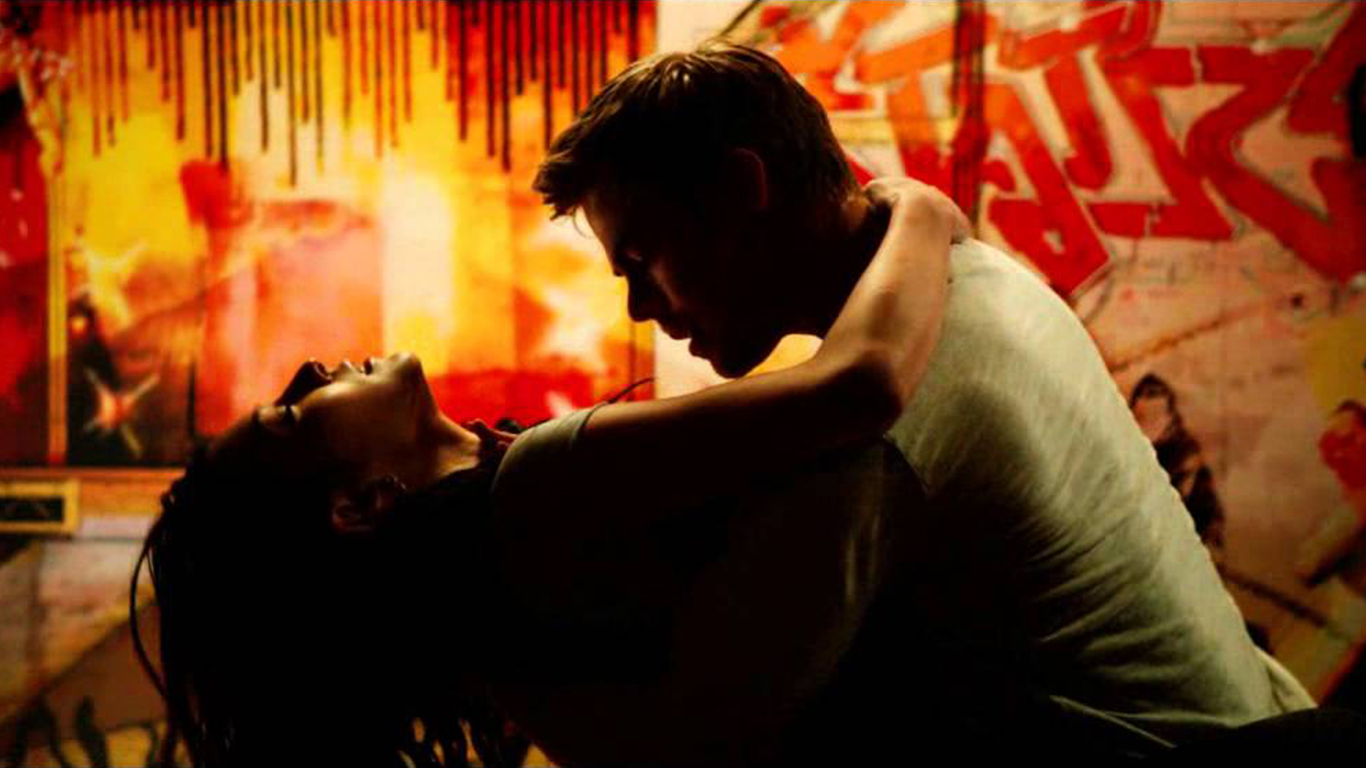 24/7 Wall St.
A Closer Look: Why Are Many Megachurches Located in the Sun Belt? 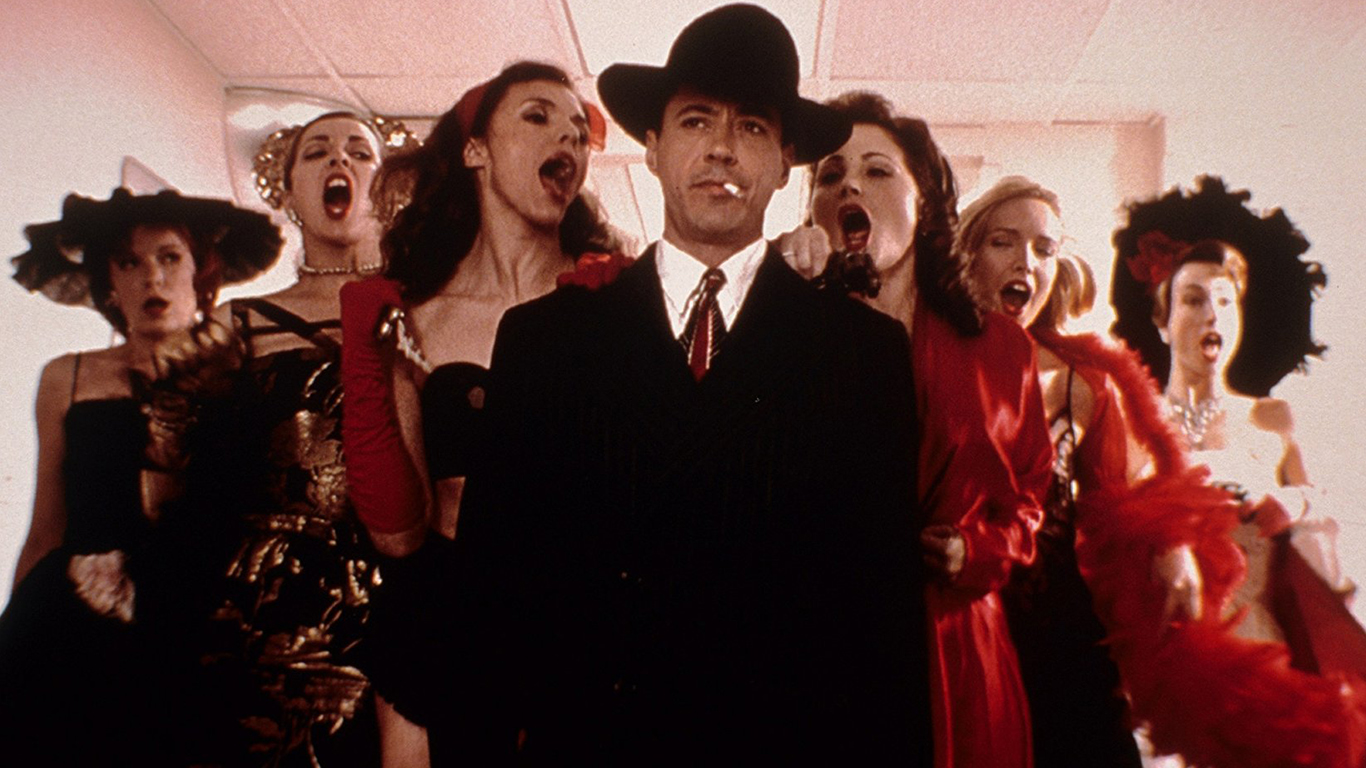 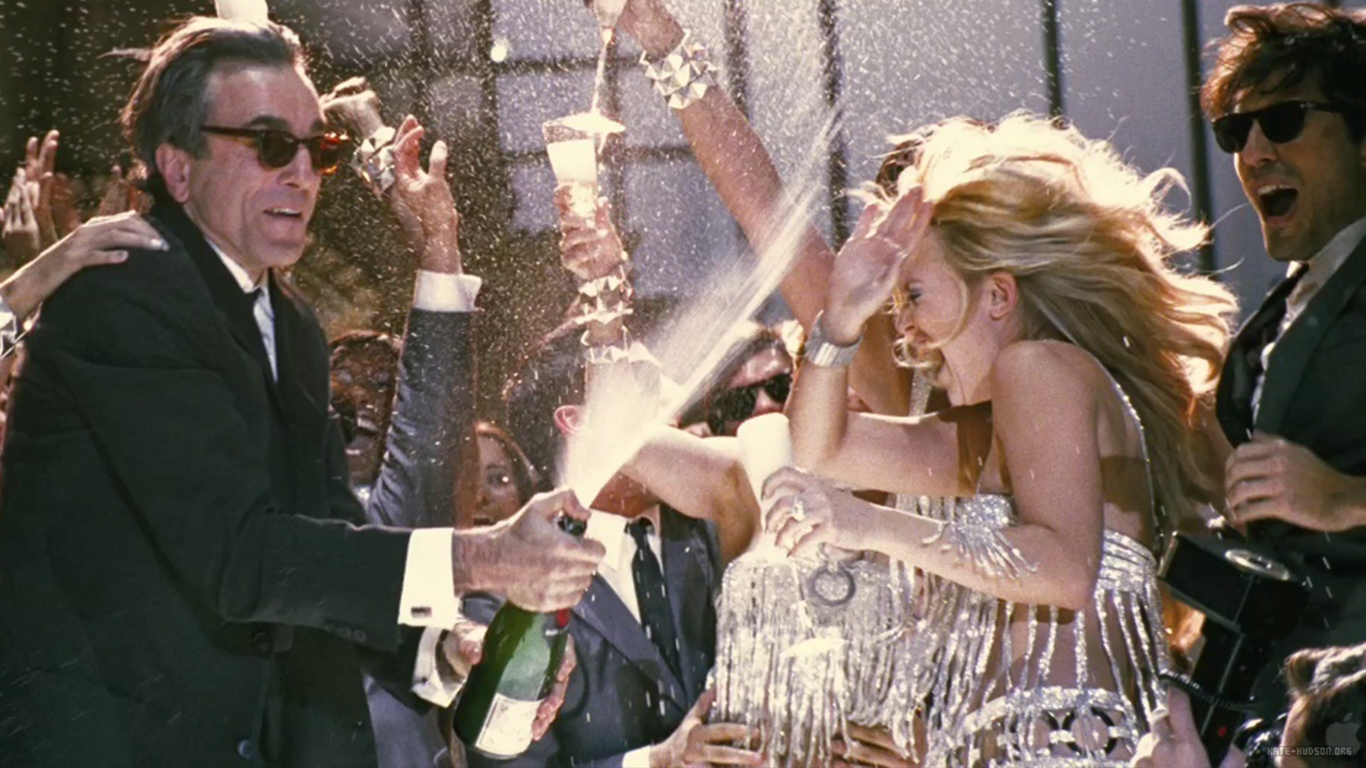 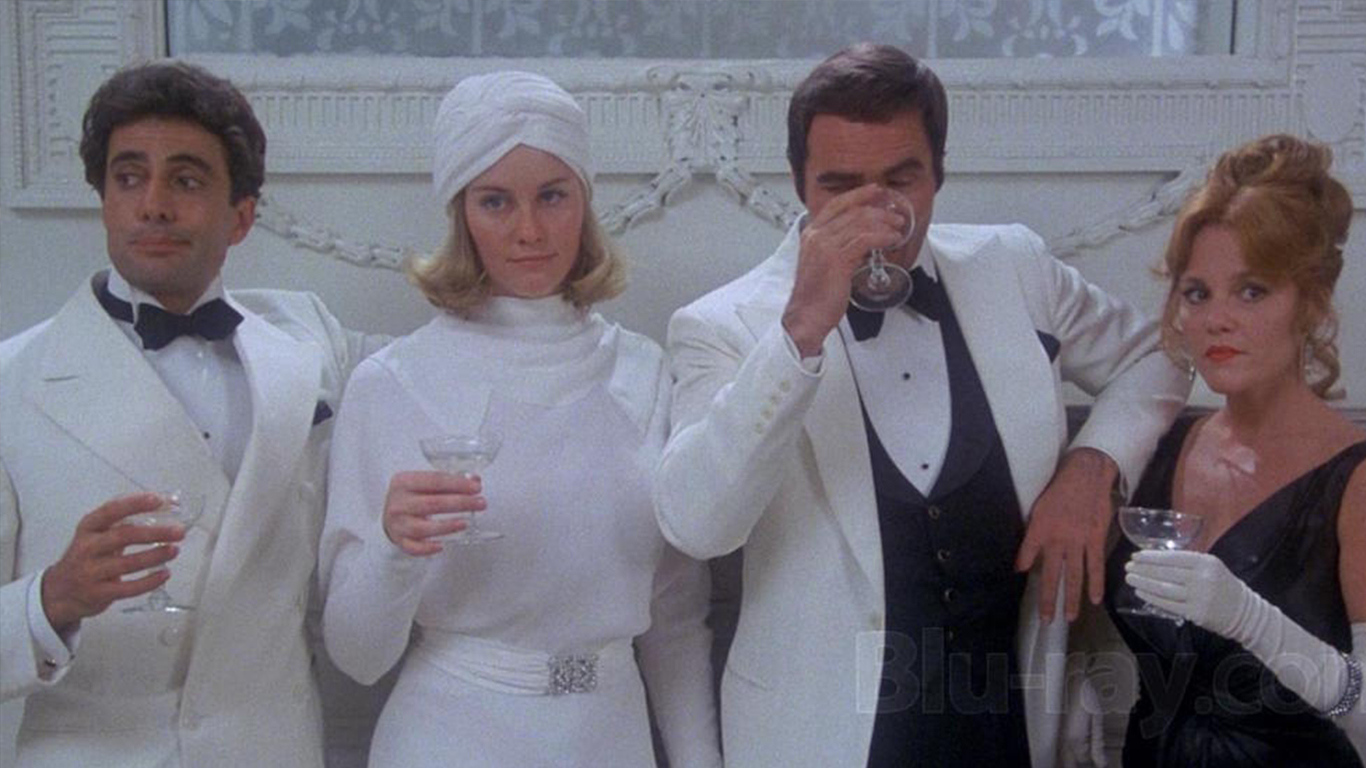