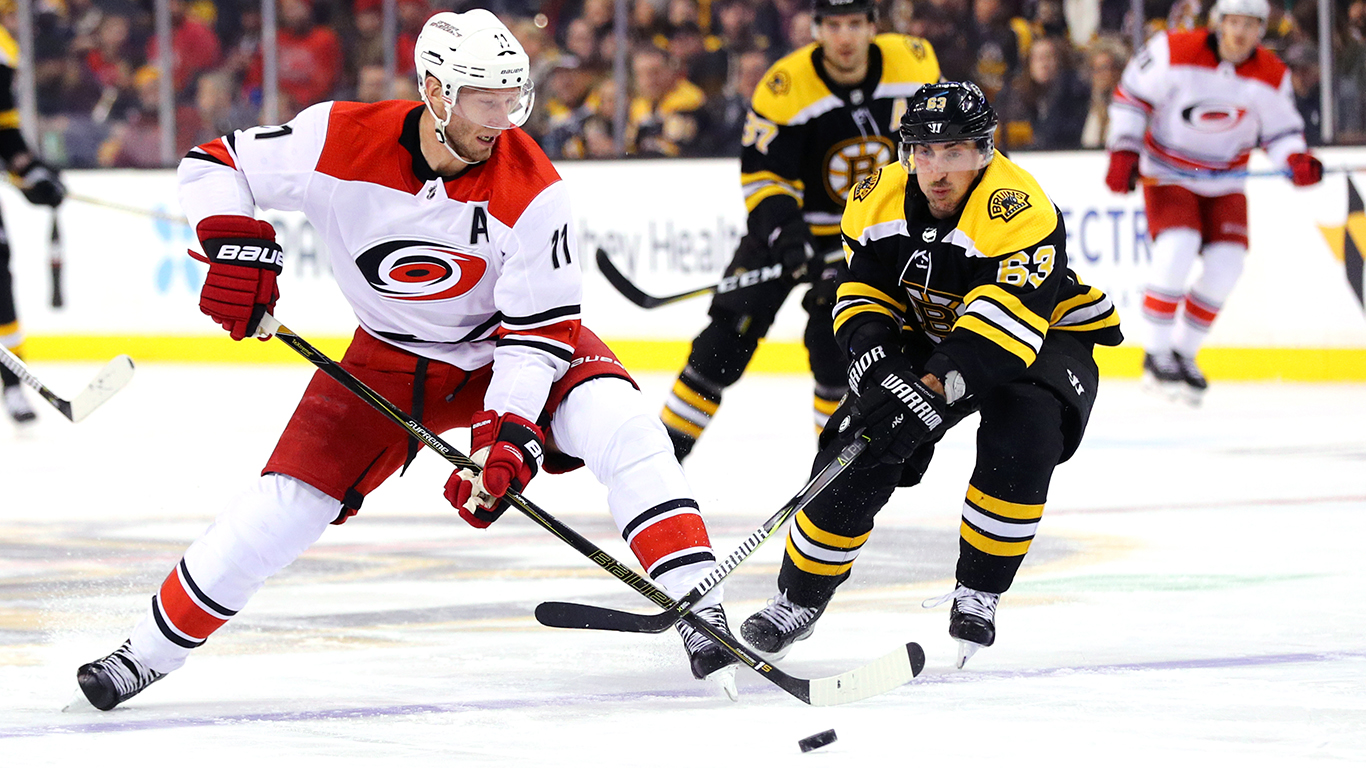 The Carolina Hurricanes has only been in existence since 1998, but they have already won a Stanley Cup (in 2006) and have made the playoffs five times in their history. Unfortunately for the hockey team, four of those playoff appearances occurred within the first eight years of their existence. The last time the Hurricanes reached the playoffs was in 2009, when they made it to the Eastern Conference Finals and were swept by the Pittsburgh Penguins. The Hurricanes have had four winning seasons since their last playoff appearance. Their 27-21 record as of Feb. 14 currently positions them as a wild-card team. Goaltender Cam Ward has a record of 17-7 with goals against average of 2.60. 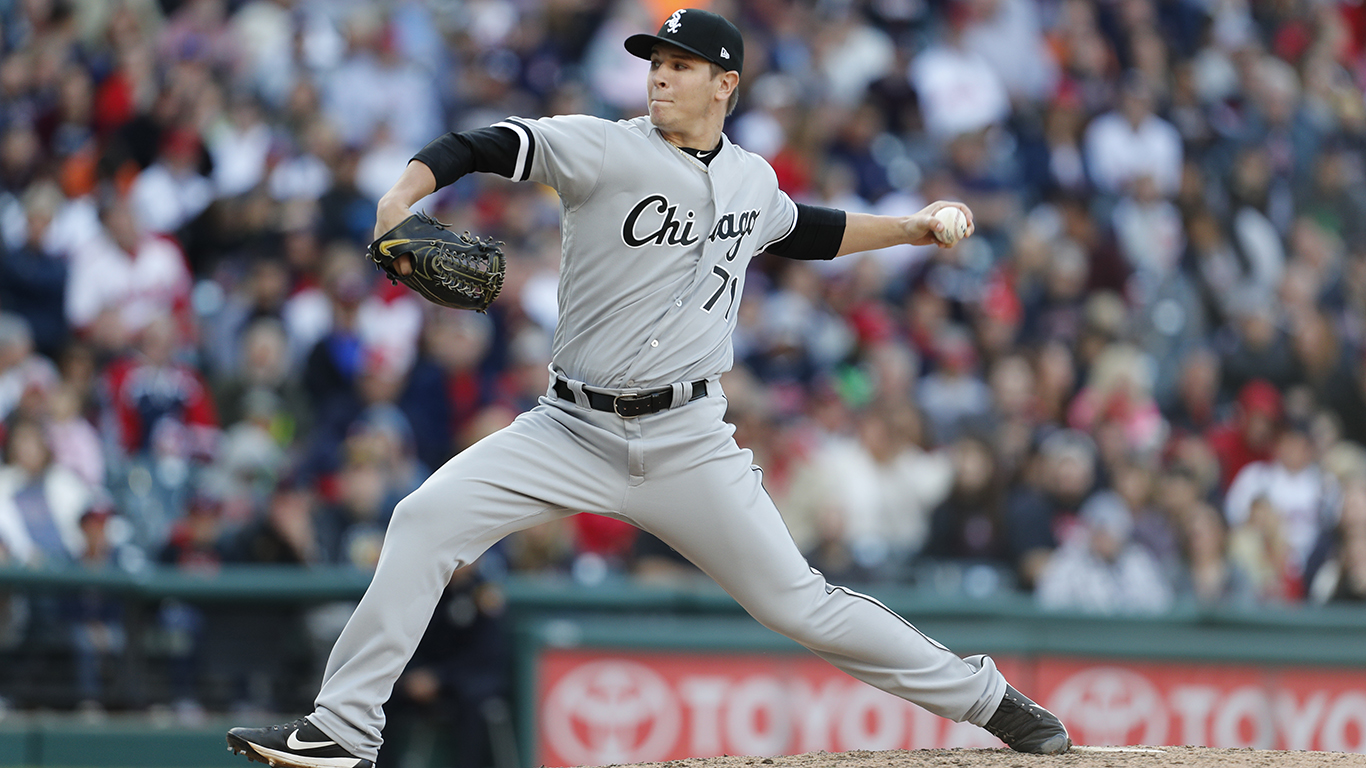 The White Sox have always been the other Chicago baseball team. That was never more apparent than when the crosstown rival Cubs finally won their first World Series title in 108 years in 2016. The White Sox last postseason appearance was in 2008, when they won the American League Central Division but lost to the Tampa Bay Rays in the American League Division Series in four games. Since then, there has been a steady erosion of their success, and that is reflected in game attendance. The White Sox drew just under 3 million spectators the year after they won the World Series in 2005, but attendance shrank to about 1.6 million last year, when they finished fourth in the division with a 67-95 record. The White Sox are taking a page out of the playbook of the last three World Series champions — the Royals, Cubs, and Astros — by tearing up their rosters and rebuilding from the bottom up. 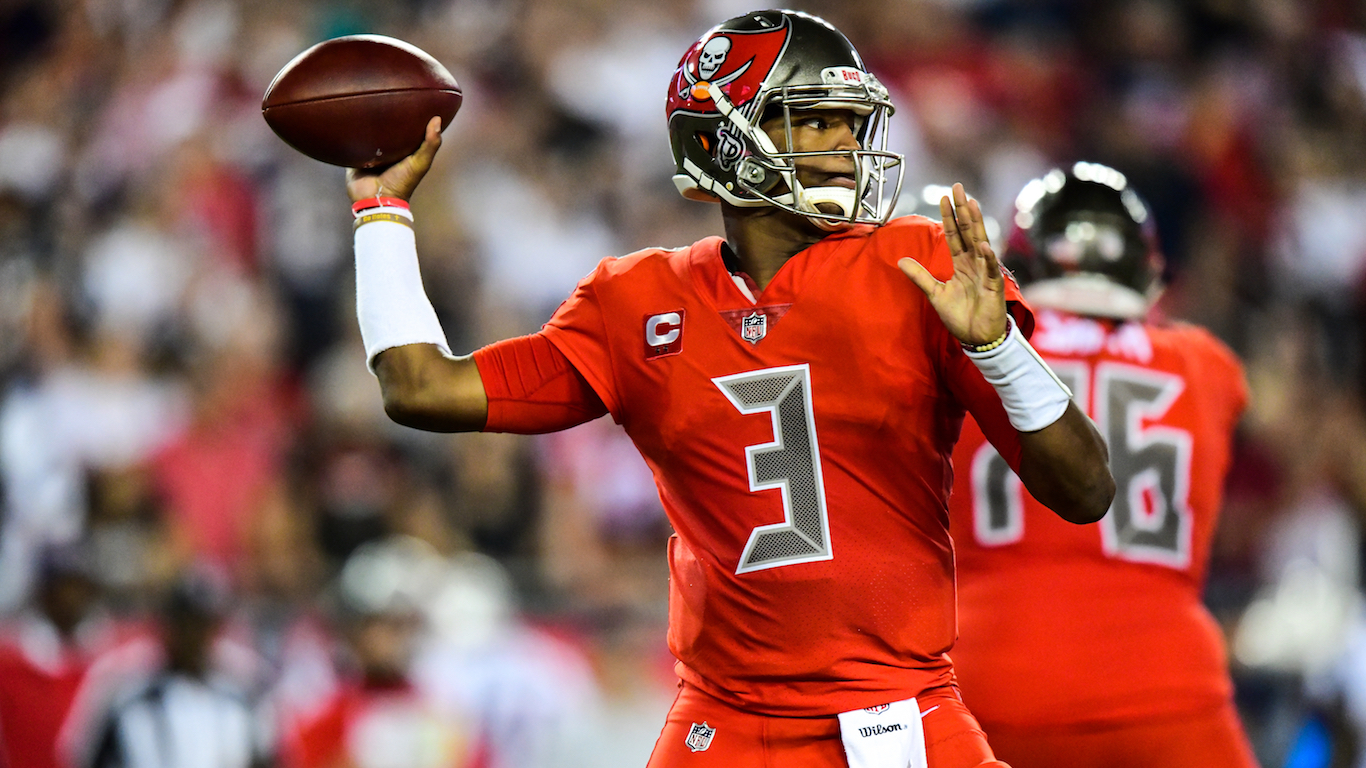 Beginning in 1997, the Buccaneers enjoyed a sustained period of success, reaching the playoffs in five of six seasons, and winning the Super Bowl in 2003. They haven’t had much success since their Super Bowl glory, reaching the playoffs just twice. The last time was in 2007, when they fell to the New York Giants, who eventually made history of their own by beating the New England Patriots in the Super Bowl. The Bucs hope quarterback Jameis Winston and wide receiver Mike Evans can restore their luster. 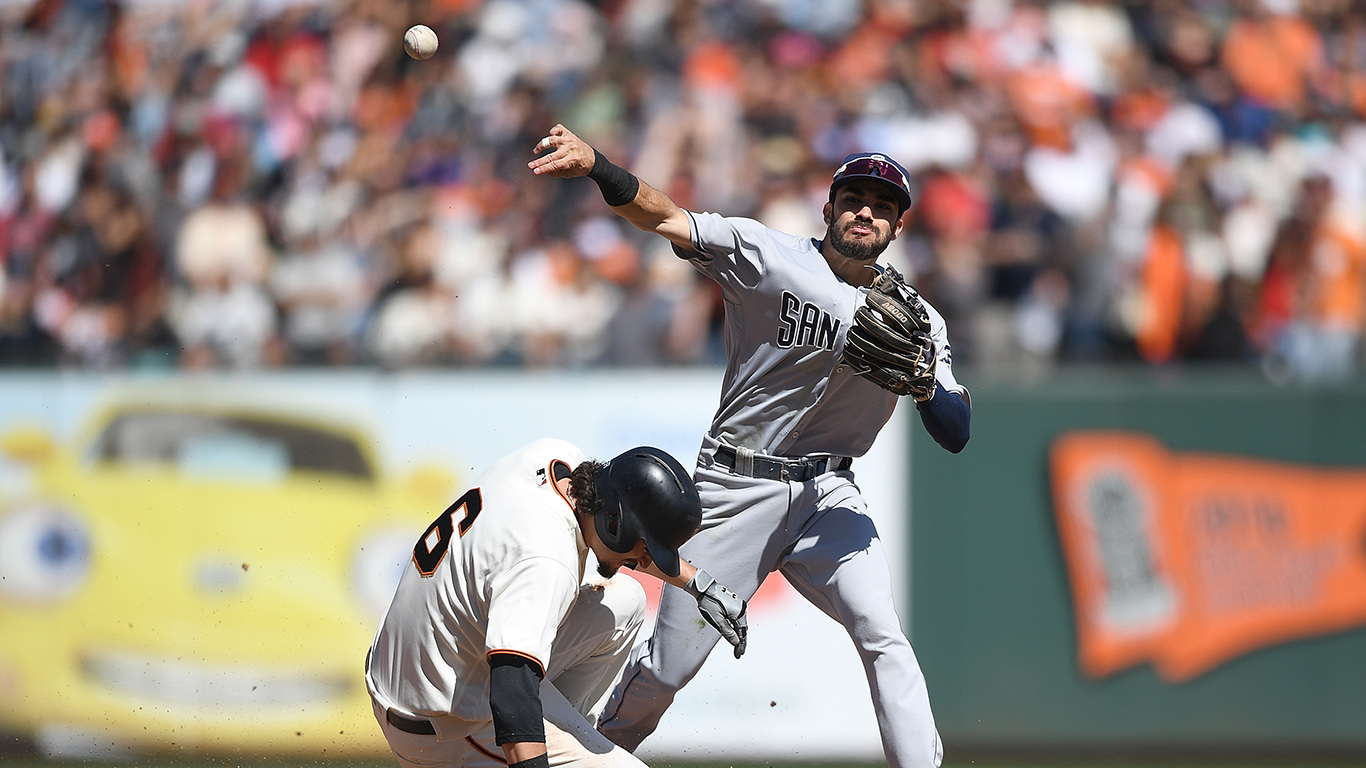 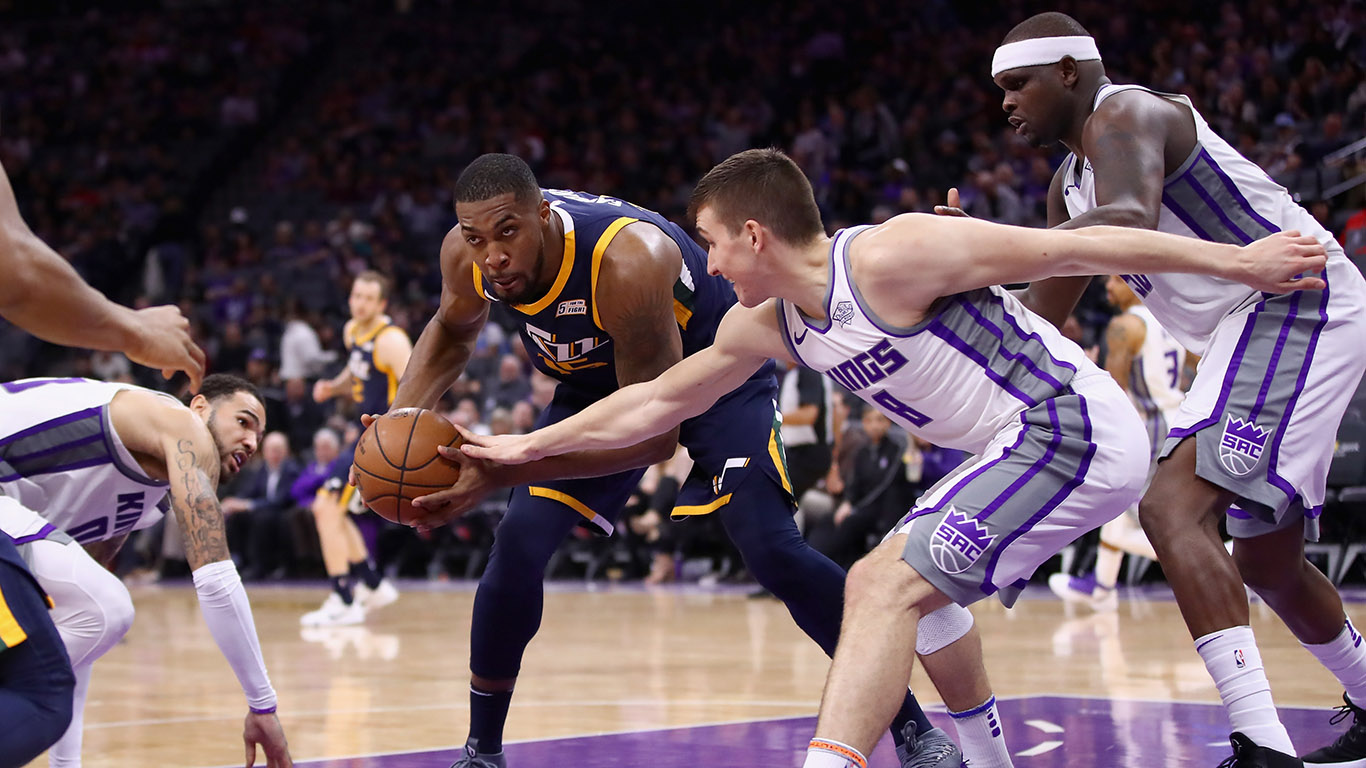 The team may be called the Kings, but Sacramento has never reigned over anyone in the NBA. The Kings last appeared in the NBA postseason in 2006, when they lost to the San Antonio Spurs in six games in the first round of the Western Conference playoffs. In the 32 years the Kings have resided in California’s capital, the farthest the team has gone in the playoffs was in 2002, when the Kings lost the Western Conference Finals to the Los Angeles Lakers. Since 2006, Sacramento has never finished higher than third in its division and has changed coaches nine times. This is an old franchise, beginning life as the Rochester Royals in 1948-1949, but it has not distinguished itself. The franchise has won only one NBA championship.