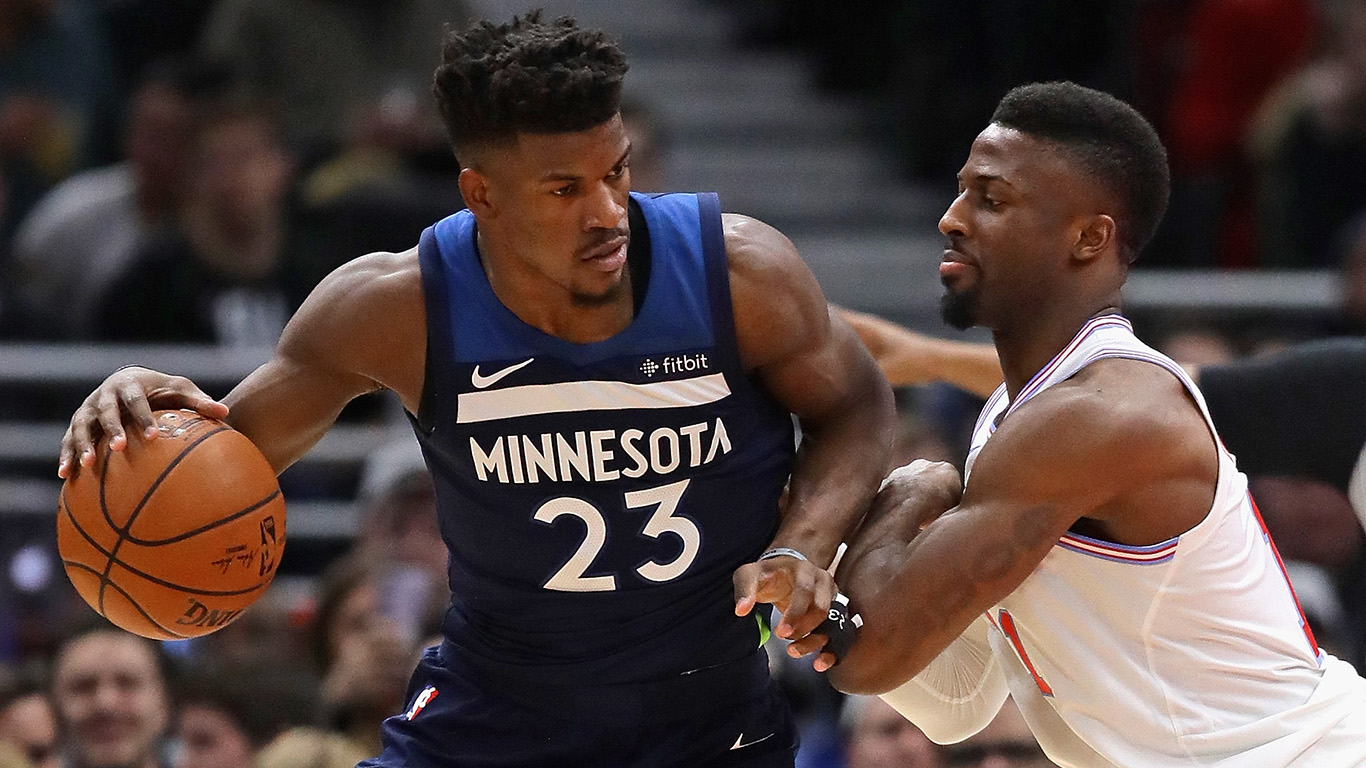 In their 28-year history, the Minnesota Timberwolves have made the playoffs eight times. In their last appearance in the NBA postseason in 2004, they reached the Western Conference Finals but lost to the Los Angeles Lakers in six games. The Timberwolves, led by eventual NBA MVP Kevin Garnett, reached the conference finals the only time in their history by beating the Denver Nuggets and Sacramento Kings. It’s been downhill since then. Minnesota has been over .500 only once after the 2003-2004 season. Following the 2006-2007 season, Garnett was traded to the Boston Celtics, who went on to win their 17th NBA title; the Timberwolves are still looking for their first. Minnesota, with a record of 35-25 so far this year, is paced by center Karl-Anthony Towns, who is averaging 20.4 points per game. The Timberwolves might end their playoff drought this year. 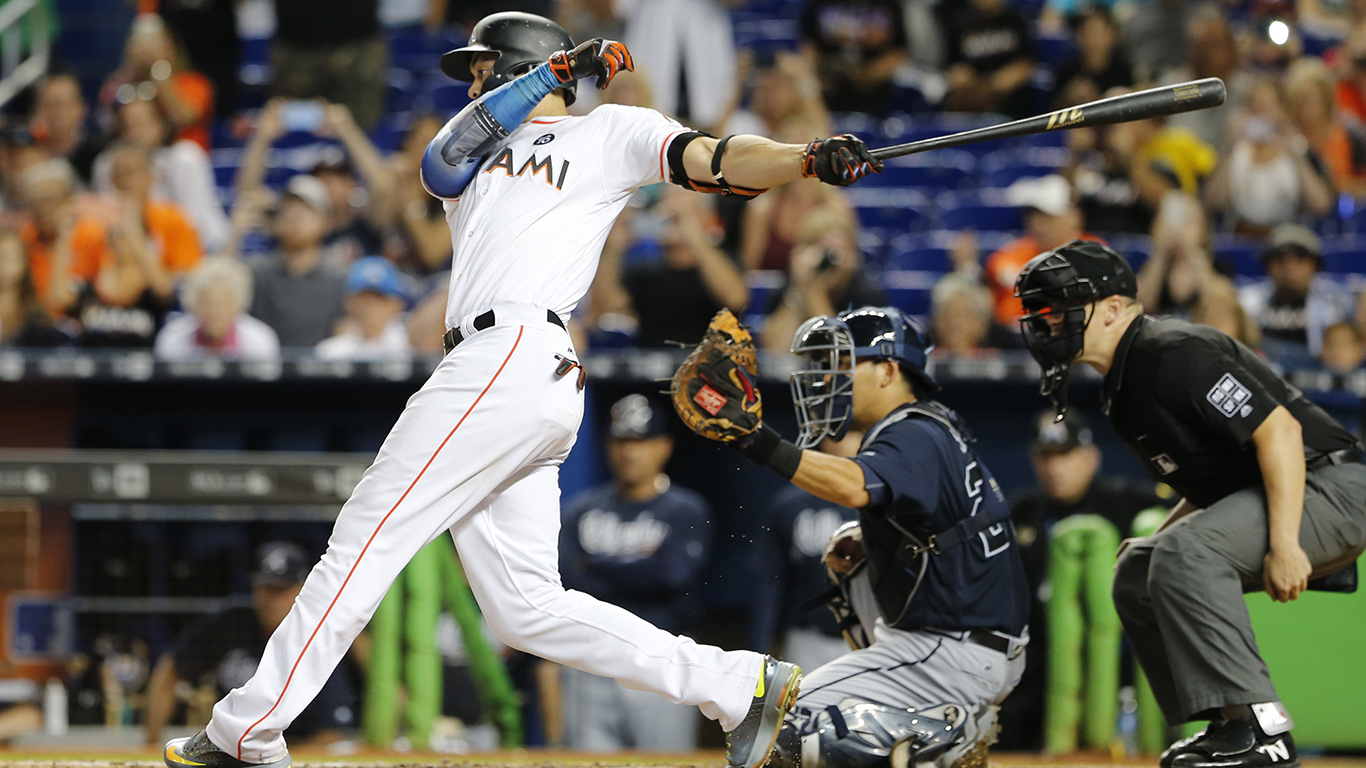 The Marlins’ fall from postseason grace is one of the more astonishing stories in Major League Baseball. The franchise has already won two world titles in its 25-year history. Yet, team owners have on several occasions jettisoned players from championship teams to avoid pricey contracts, much to the exasperation of fans. Even so, the Marlins keep developing top talent such as slugger Giancarlo Stanton, outfielder Christian Yelich, and catcher J.T. Realmuto. The team’s new owners, led by former New York Yankee great Derek Jeter, are overhauling the team yet again, trading Stanton to the Yankees to cut salary. They got Yankee pitching prospect Jorge Guzman in the deal. For the Marlins, who have not been to the postseason since winning the World Series in 2003, it will be a daunting challenge to make the playoffs. 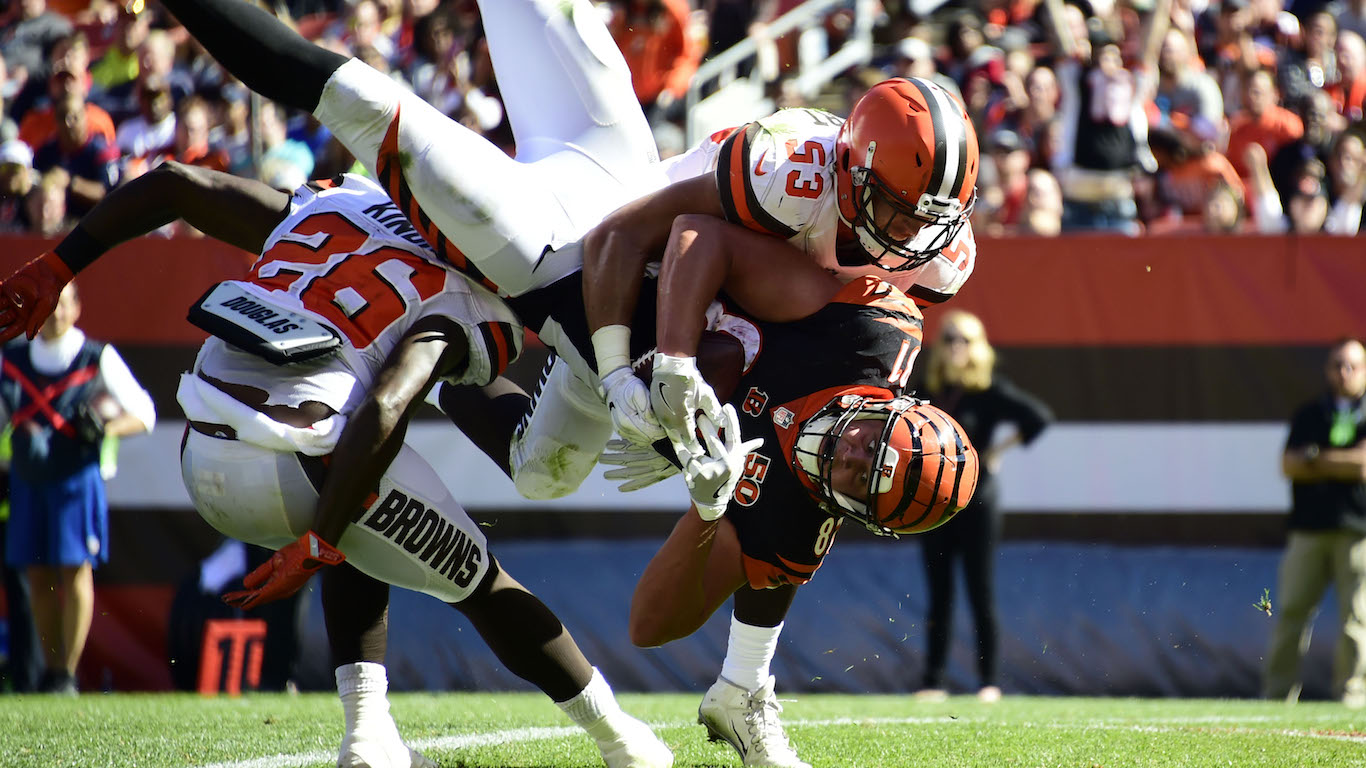 The Browns’ playoff drought has stretched to 15 years, currently the longest of any professional football team. Their journey in futility was punctuated this past season, when the team’s record was an abysmal 0-16, the second team in NFL history to go winless in a 16-game season. Cleveland, once the storied franchise of coach Paul Brown and running back Jim Brown, has had one winning season since the Browns made the playoffs in 2002, and that was 10 years ago. They have finished last in their division 13 times since they last played in the postseason. They haven’t won an NFL title since 1964. Even after an 0-16 campaign in which the Browns ranked at the bottom of the league in point differential (negative 176), points scored (234), and turnovers (41), they are bringing back Coach Hue Jackson for a third season. His two-year record is 1-31. No wonder their fans wear bags over their heads. 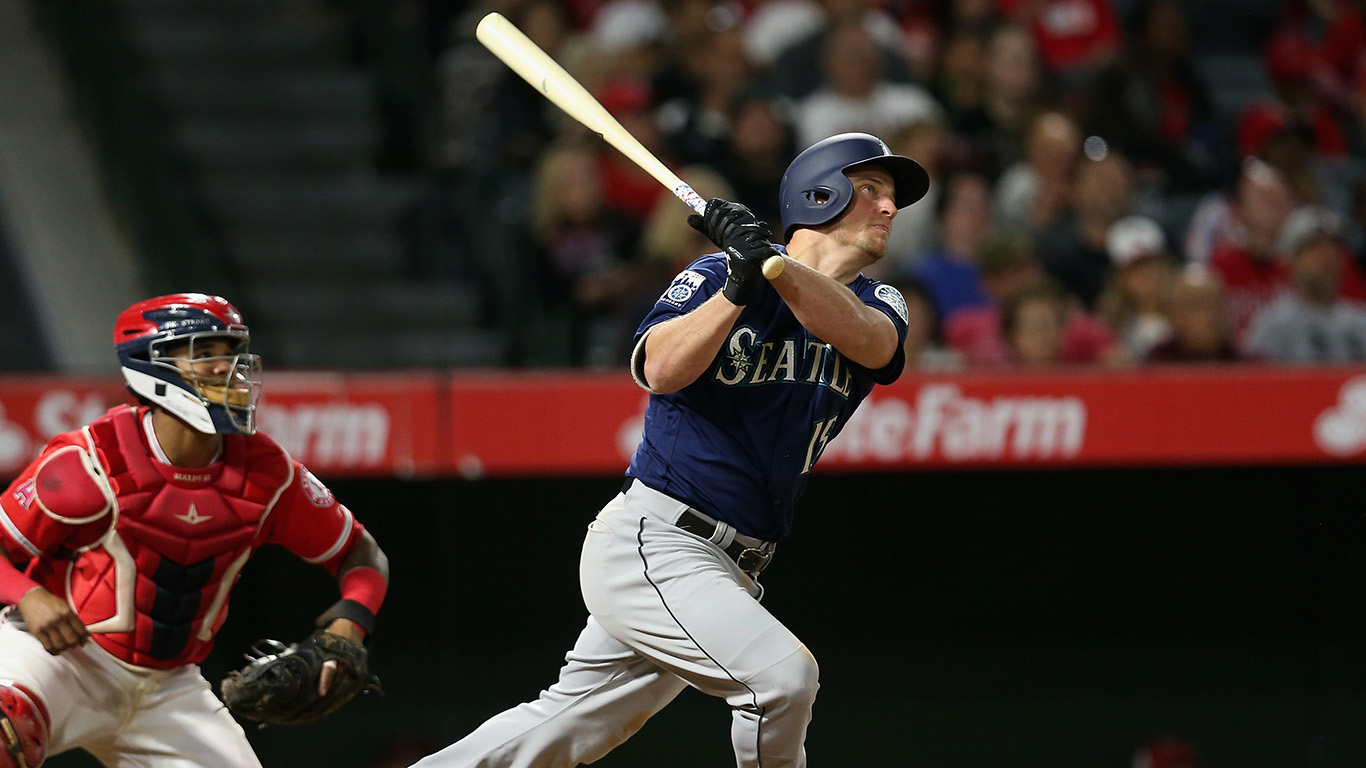 The Seattle Mariners have not made MLB’s playoffs since 2001. That was the year they won 116 games to tie an MLB record for most wins in the regular season. They did this after trading Ken Griffey Jr. and losing Alex Rodriguez to free agency. The Mariners imported Japanese superstar Ichiro Suzuki before the start of the 2001 season; got a career year from Bret Boone (37 home runs, 141 runs batted in, a batting average of .331) in 2001, and Jamie Moyer won 20 games. In 2001, the Mariners topped the league in runs scored, hits, on-base percentage, team earned run average, and shutouts, among other categories. In the playoffs, the Mariners ran into the dynastic New York Yankees and lost the American Championship Series in five games. Since that magical year, Seattle has been over .500 six times, and the highest the Mariners have finished was second place in the American League West. Yet a postseason berth has eluded them. Their main offensive weapons are designated hitter Nelson Cruz and Robinson Cano, but both players are well into their 30s.