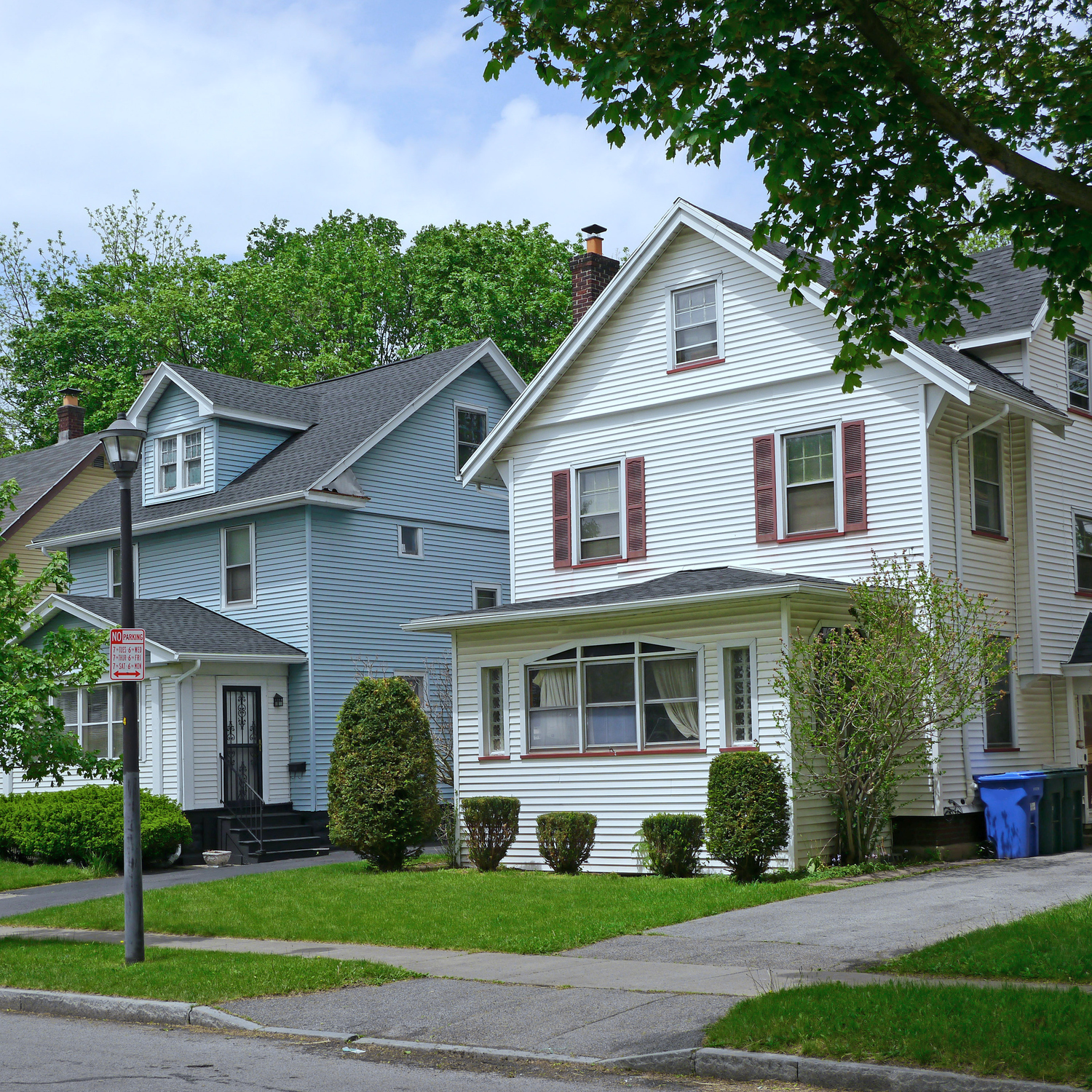 Source: peterspiro / iStock
Based on several measures of economic health, the U.S. economy is booming. Unemployment is at a near two-decade low, U.S. GDP has grown without interruption for one of the longest periods in American history, and the median household income is $7,500 higher than it was six years ago.

While certain measures of the economy as a whole indicate healthy growth, a closer look reveals a picture of growing income inequality and a shrinking middle class. Over the last 10 years, the median income of the wealthiest fifth of U.S. households increased at 1.5 times the income growth rate of the middle fifth of households and 2.7 times the rate of increase for the bottom fifth of households.

Partially as a result, income earned by the upper quintile of households increased from 50.3% of all U.S. income in 2007 to 51.6% in 2016. Over the same period, the earnings of middle class households fell from 14.7% of all income to 14.3%. In some states, the disparities in income growth among the classes have been far greater, and the declines in the share of middle class income much larger.

To determine the states where the middle class is disappearing, 24/7 Wall St. reviewed the decline in the share of aggregate household income earned by the middle quintile of households in all 50 states from 2007 to 2016 with data from the U.S. Census Bureau’s American Community Survey. There are 10 states with a decline of 0.54 percentage points or greater.