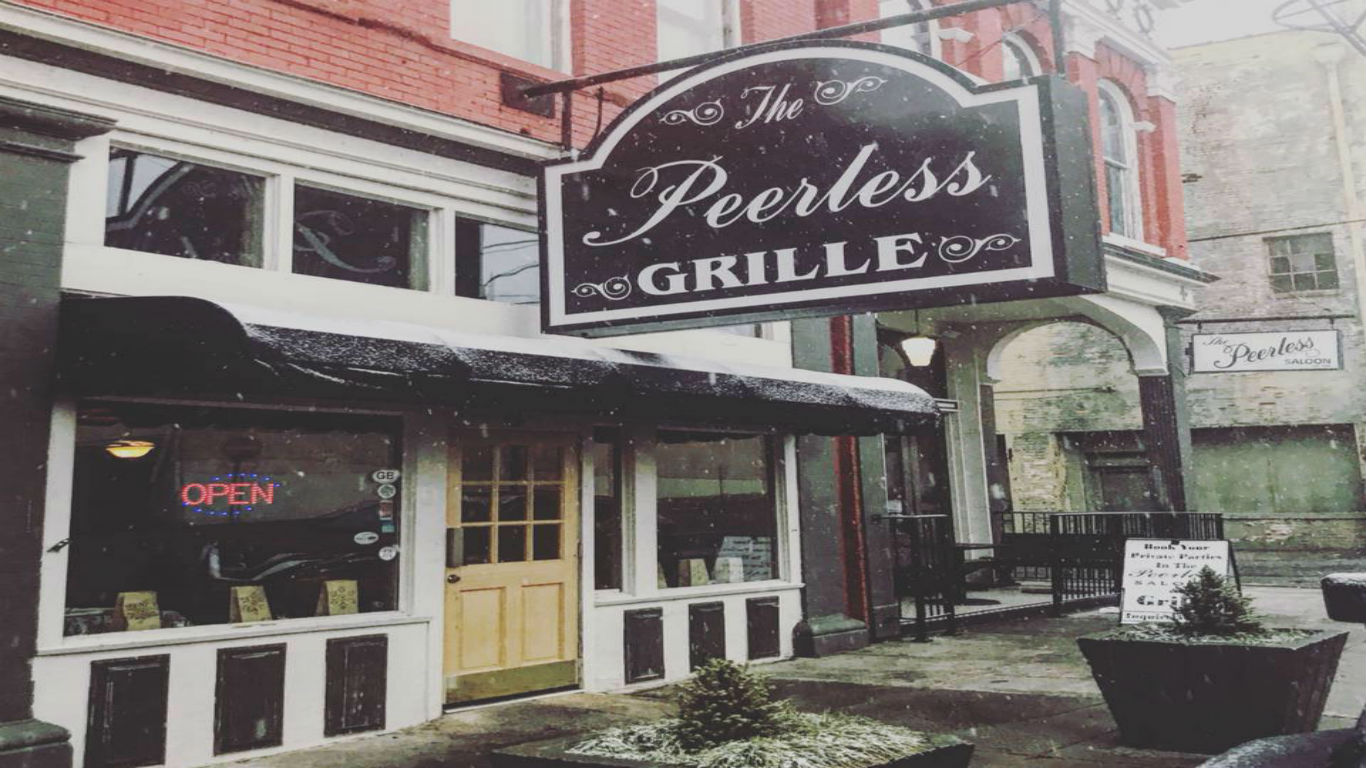 Robert E. “Daddy” Garner, the original proprietor of the Peerless Saloon, was known for serving its own Old Wildcat whiskey. The building has been on the National Register of Historic Places since 1985. The saloon features the original mirrored back bar that the owners claim was exhibited at the 1904 St. Louis World’s Fair. The second floor of the Victorian Neoclassical building was a brothel at one point. 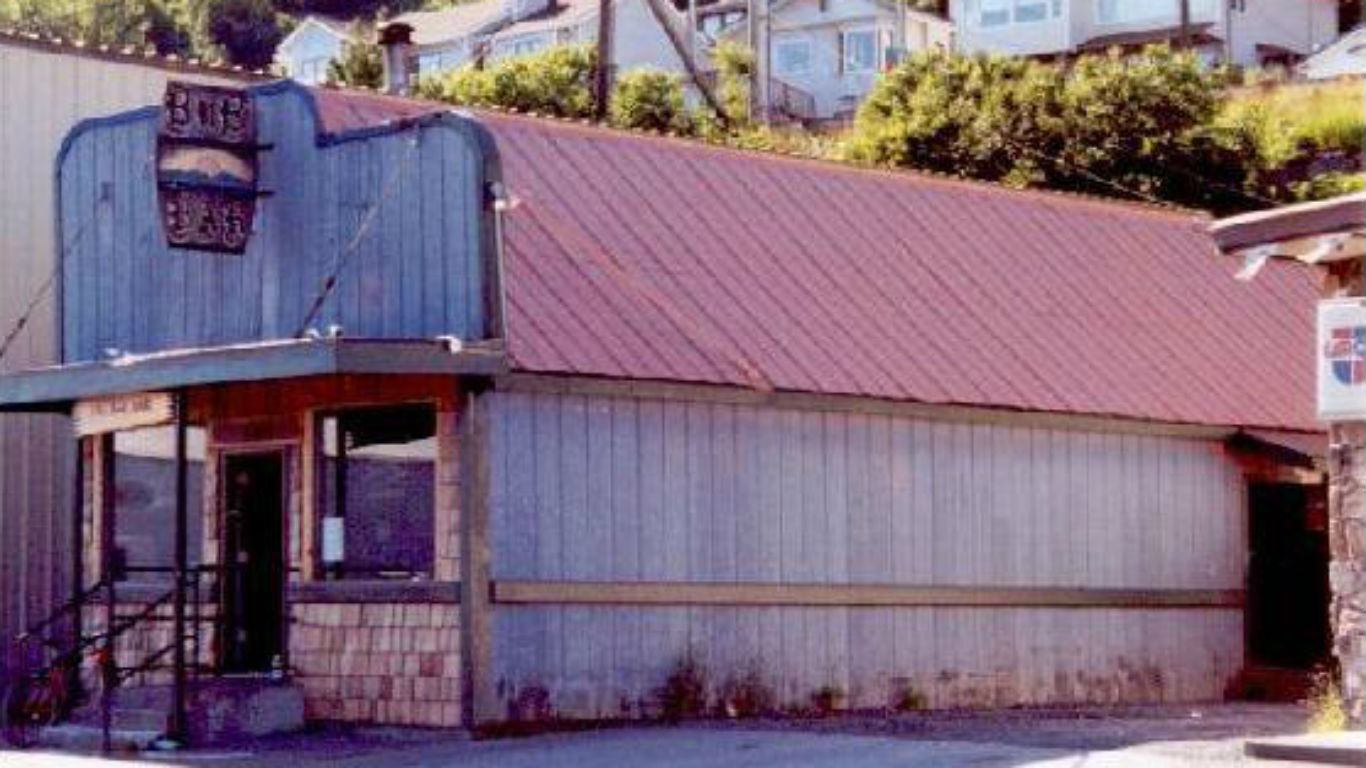 On the wall of B&B Bar is the oldest liquor license issued in Alaska. The bar only serves bottles of beer — nothing on tap — and requires cash payment. The wood frame building is across from the marina, which is home to America’s second largest fishing fleet and supplier of many of the bar’s patrons. 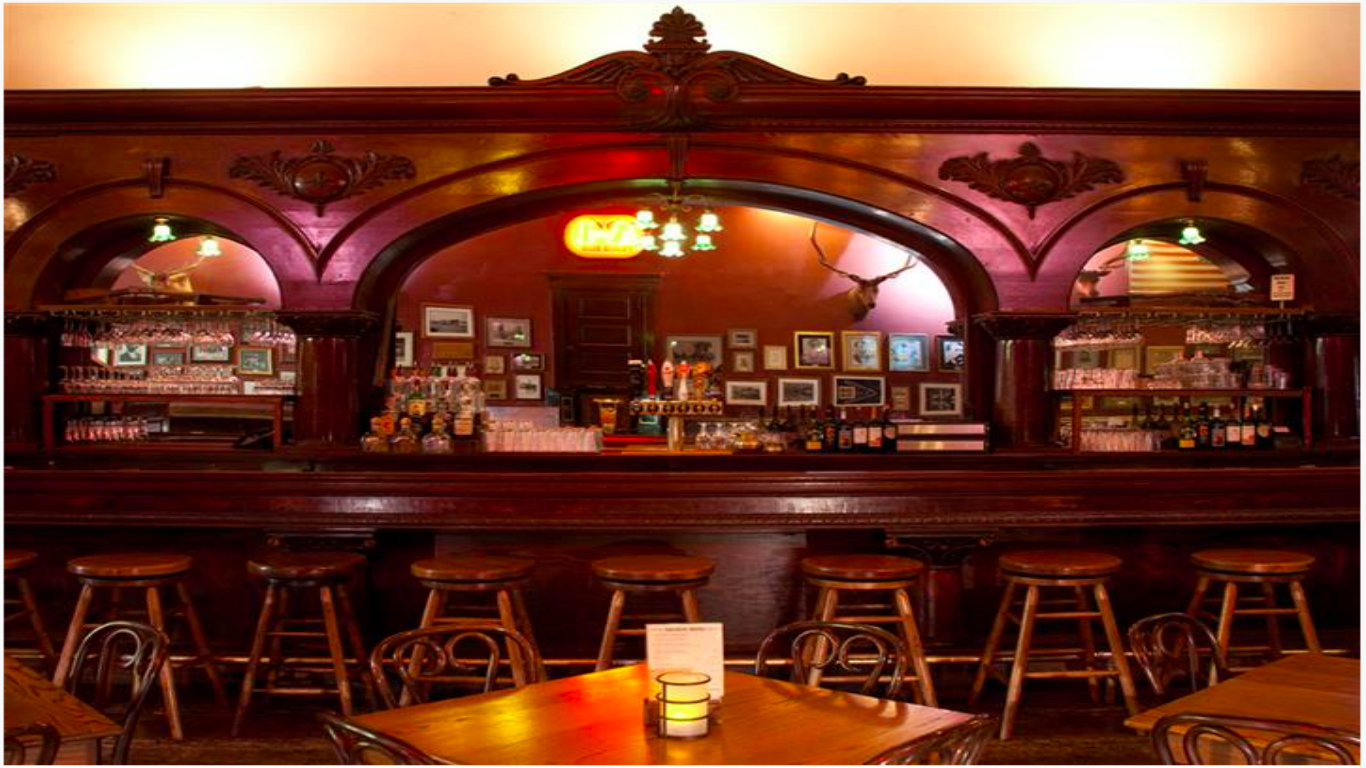 Among the early patrons of The Palace, situated on Whiskey Row in Prescott, Arizona, were Wyatt Earp, Virgil Earp, and Doc Holliday. The infamous Whiskey Row fire on July 14, 1900 gutted the Palace, but the original bar, still used to this day, was saved by patrons who carried it across the street to safety. 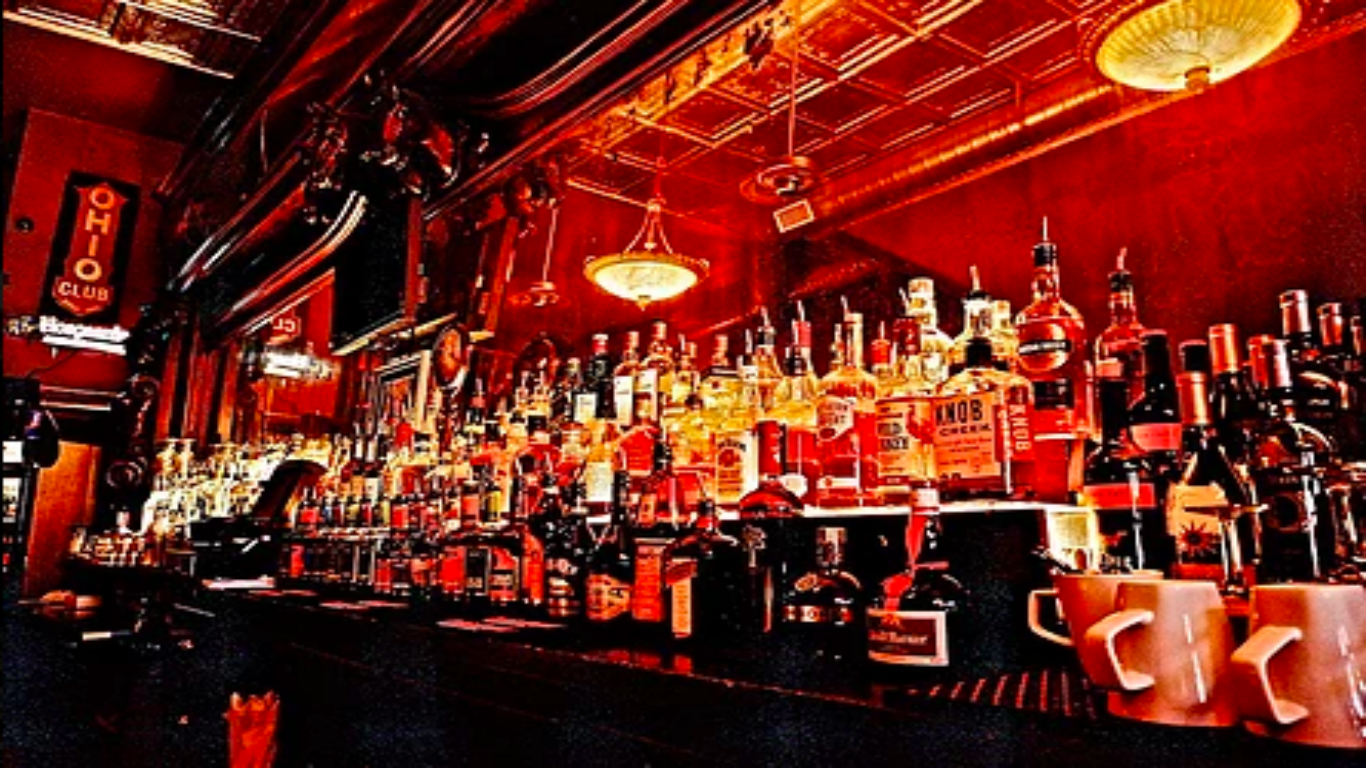 During its first eight years of existence, the Ohio Club was also a legal casino. Even after gambling was declared illegal in 1913, the casino and sports book remained open and in operation until 1967. A haunt of celebrities — famous and infamous — patrons included Babe Ruth, Al Jolson, and Mae West as well as gangsters Al Capone, Lucky Luciano, Bugsy Siegel, and Bugs Moran. 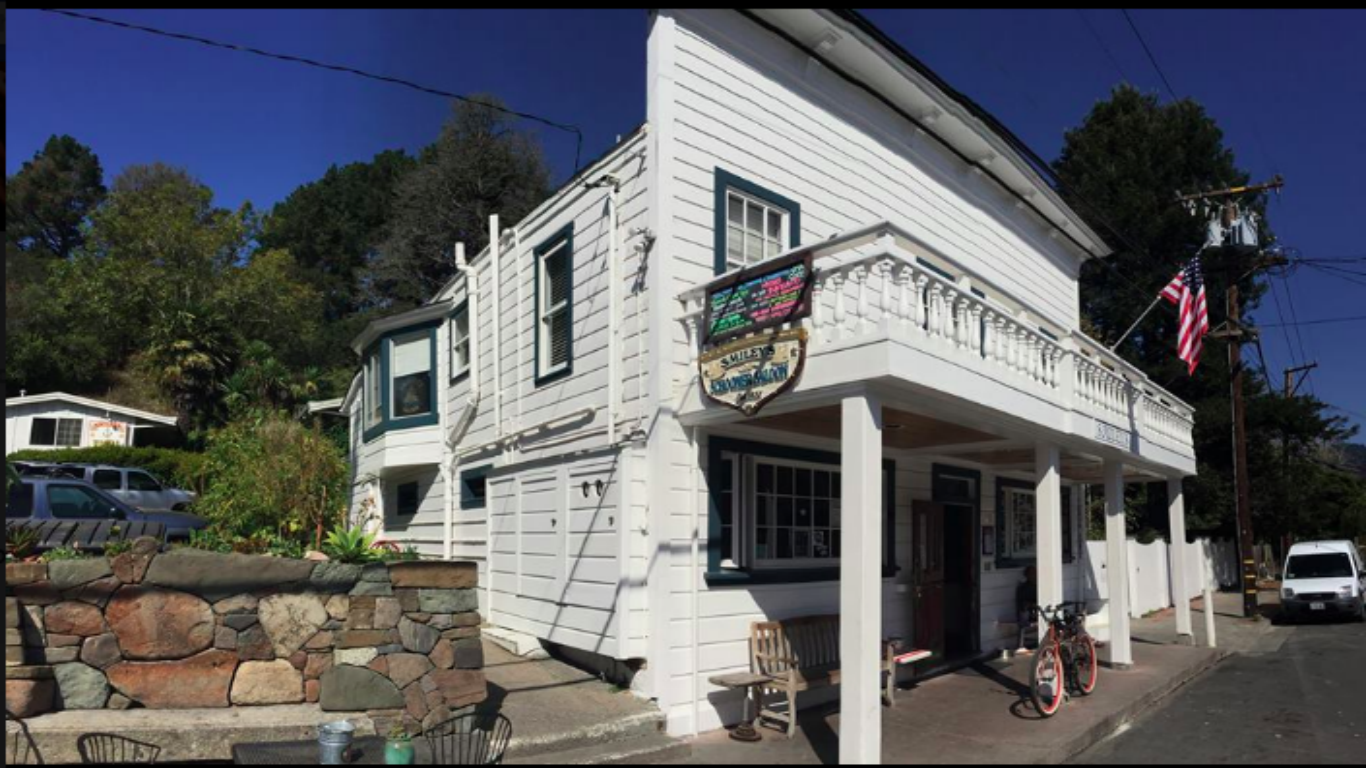 Built during the Gold Rush days for Captain Isaac Morgan, who also owned an apple orchard and schooner building, Smiley’s Schooner Saloon survived the temperance movement of the 1860s, Prohibition, and the Great Earthquake of 1906. During Prohibition, the front was a barbershop and a door led to the bar. Leila Monroe, who purchased the bar in 2015, is the first woman to own the establishment.