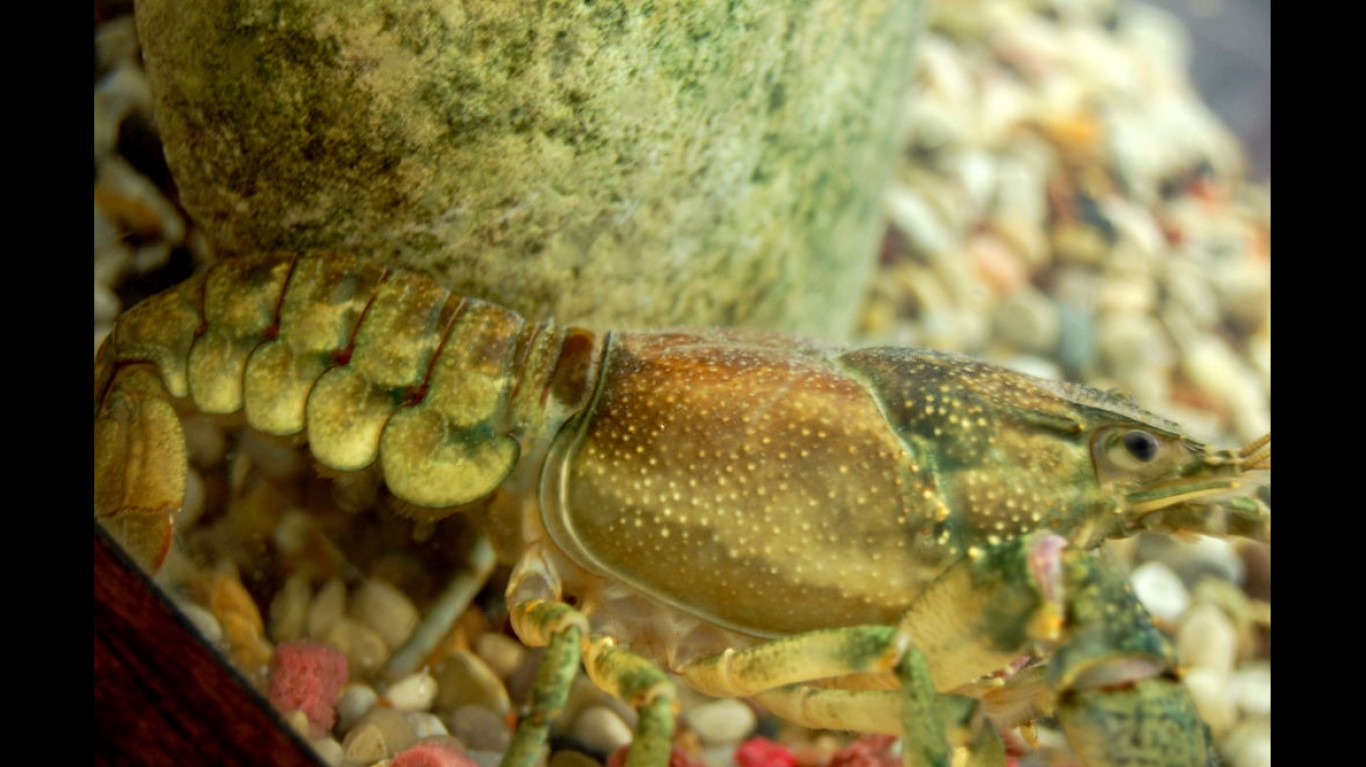 Rusty crayfish is the exception to this list of non-native species, with origins in Ohio. Today, it has spread to several other states and Ontario. The species is wiping out native crayfish, reducing some populations of fish by eating their eggs, and eliminating the diversity of several aquatic plants. 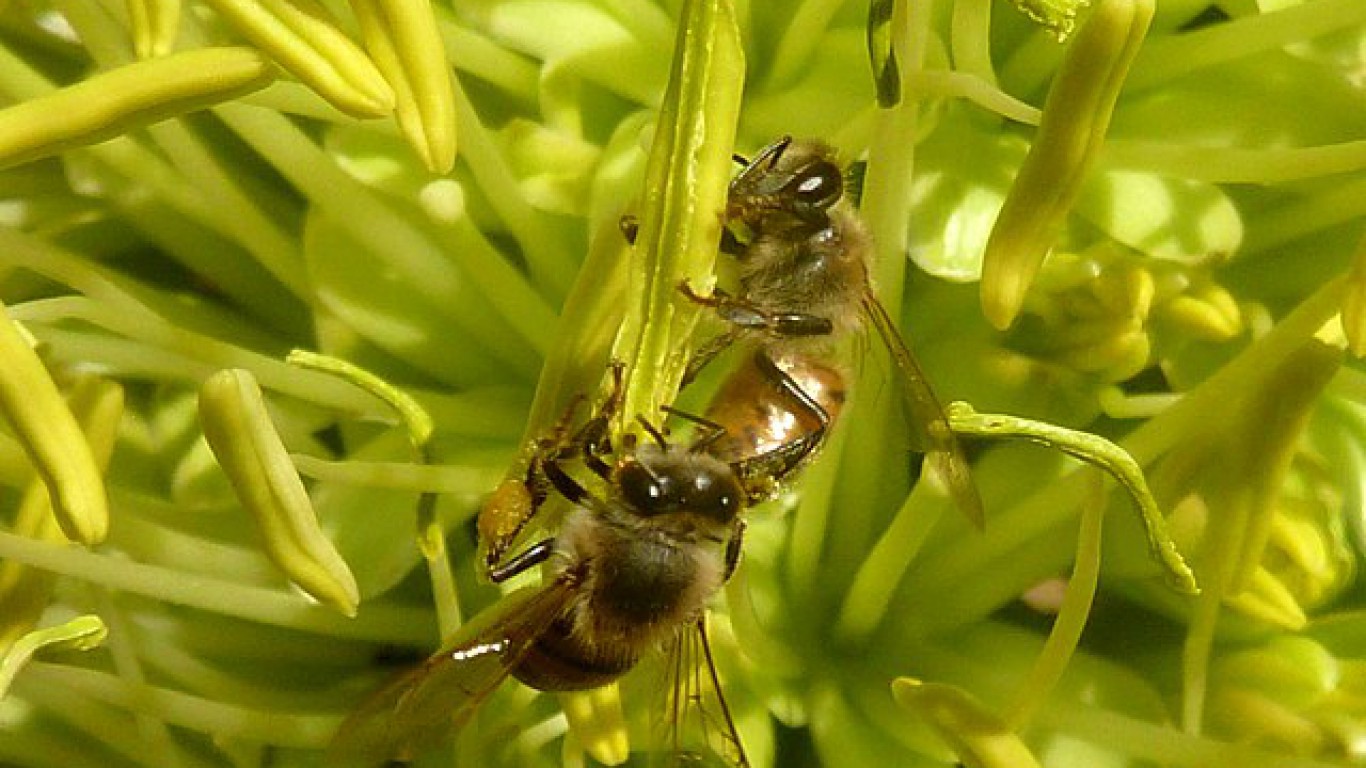 The Africanized honey bee entered the U.S. in 1990 and was first spotted in southern Texas. It was imported and bred with European honey bees in an attempt to increase honey production. However, the aftermath of the species’ introduction was entirely different than what breeders had anticipated. The Africanized honey is an aggressive breed that competes with native honey bees and exploits all of the resources in a given area. 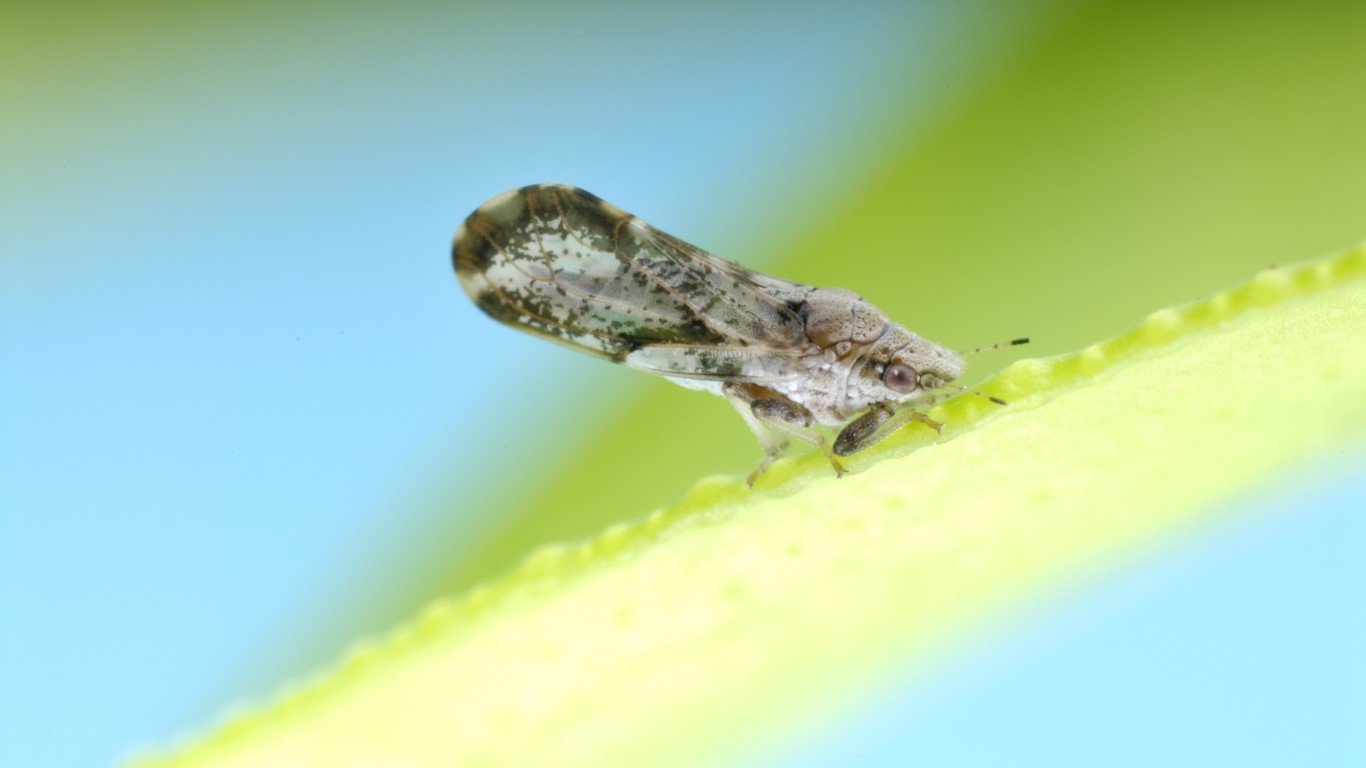 The Asian citrus psyllid is believed to have entered the U.S. in Florida in 1998 via imported plants from Asia. This invasive species survives by feeding on the sap of citrus tree leaves, and as it feeds, it injects salivary toxins into the plant. The insect often carries Huanglongbing or HLB disease, which infects the tree and causes the citrus fruits to be discolored. The tree ultimately dies after three to five years, reducing the production of oranges. 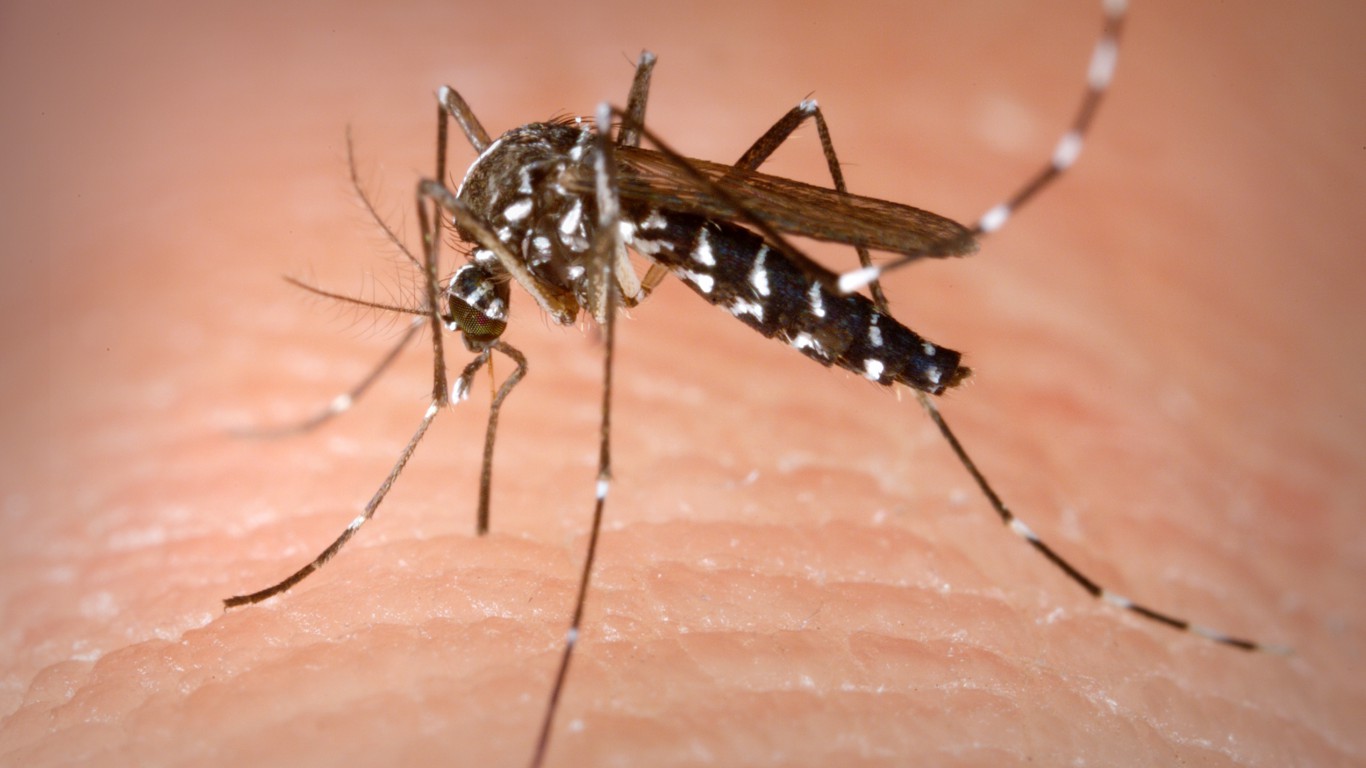 The Asian tiger mosquito is not your average pesky mosquito. This species is known to transmit deadly diseases, most commonly the West Nile virus, to humans and mammals such as horses. This species first appeared in the U.S. by accident with imported tires from Asia in the 1980s. 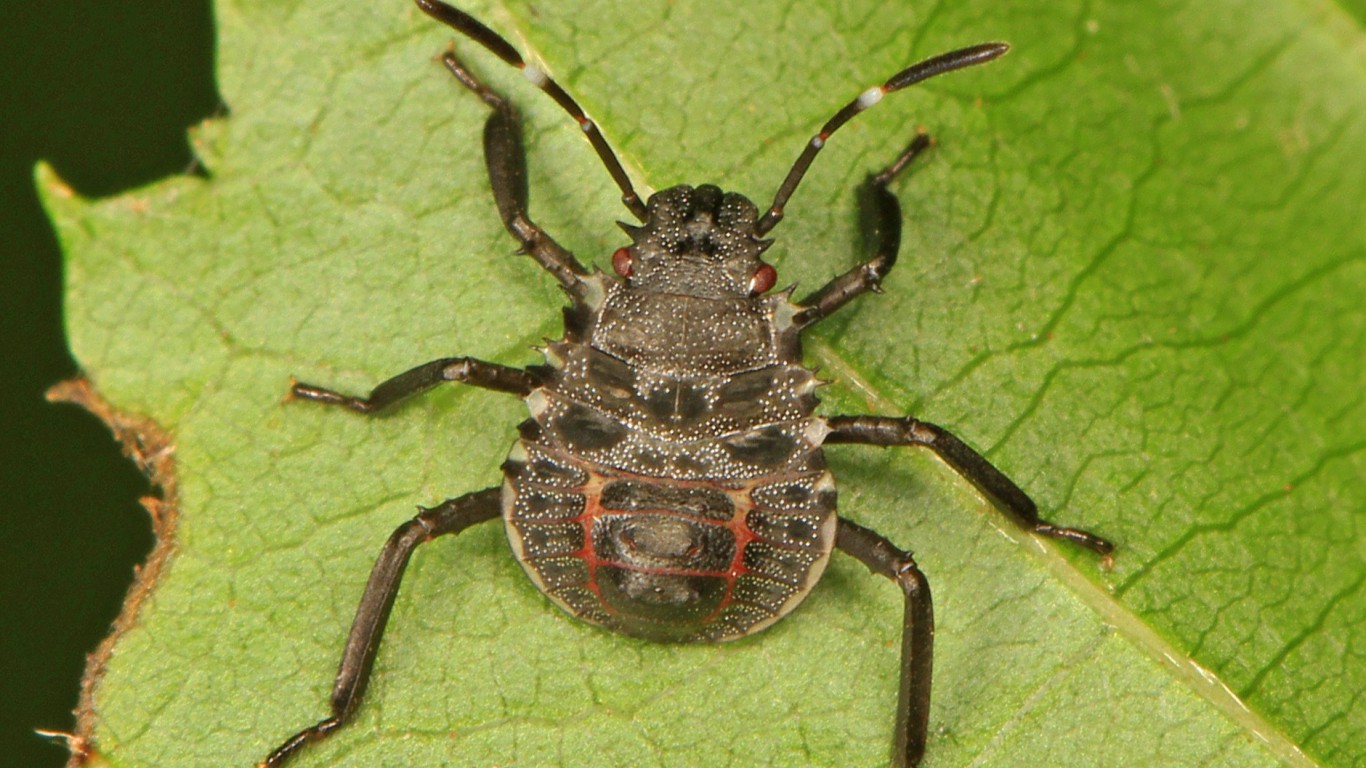 The brown marmorated stink bug could have made its way into the U.S. as early as 1996, but its presence was not confirmed until 2001 in Allentown, Pennsylvania. This particular stink bug not only aptly smells bad, but also has the ability to eat its way through a variety of crops, from cotton to apple. Unfortunately for farmers, they are incredibly hard to eradicate. This pest has the ability to avoid pesticides. It eats the crop by injecting a needle into the fruit, which enables it to dodge the chemical on its surface.