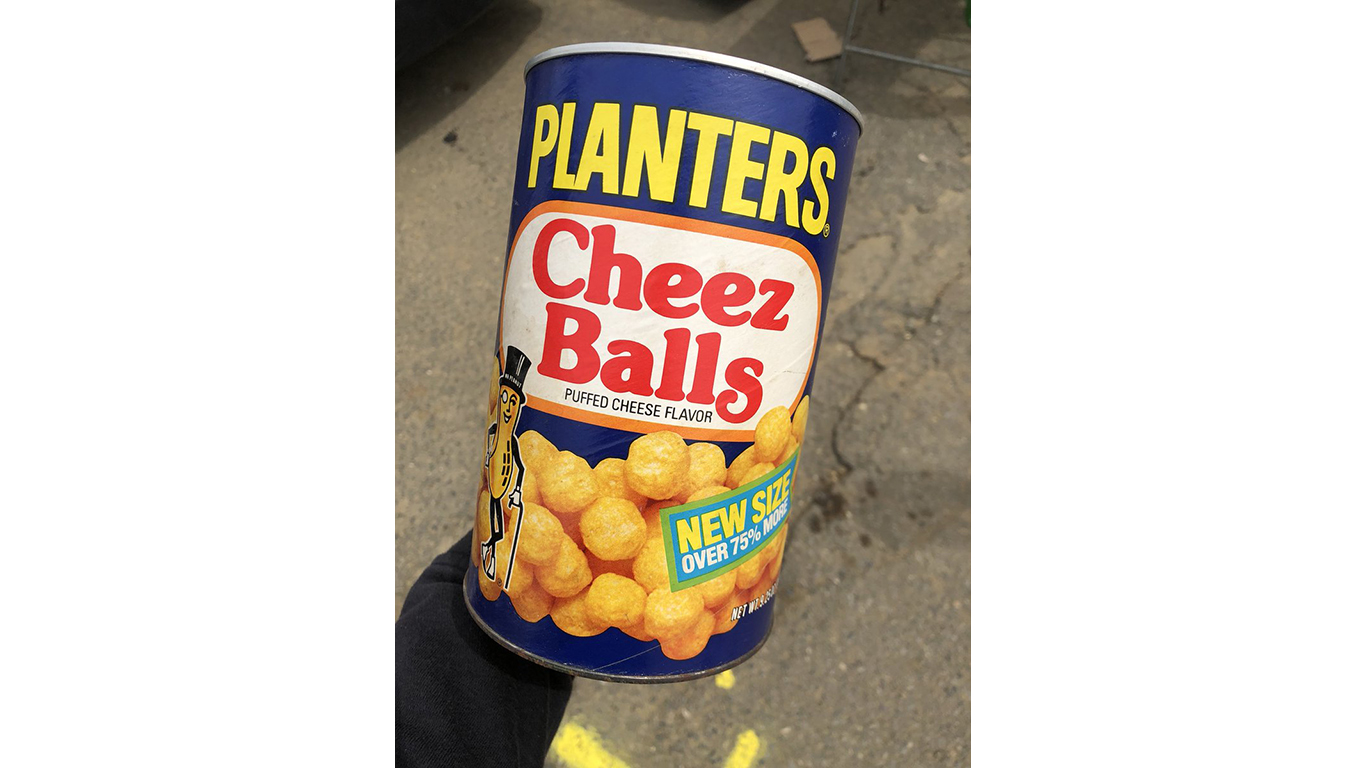 If you thought Planters was only famous for its nut selections, think again. Planters Cheez Balls were a long-time hit. While it’s not clear when the cheesy bite-size wonders were first introduced, there were commercials advertising the salty snack back in the early ’80s. Planters discontinued the product in 2006, and like many discontinued products, there have been several online petitions pleading for the company to bring the Cheez Balls back. 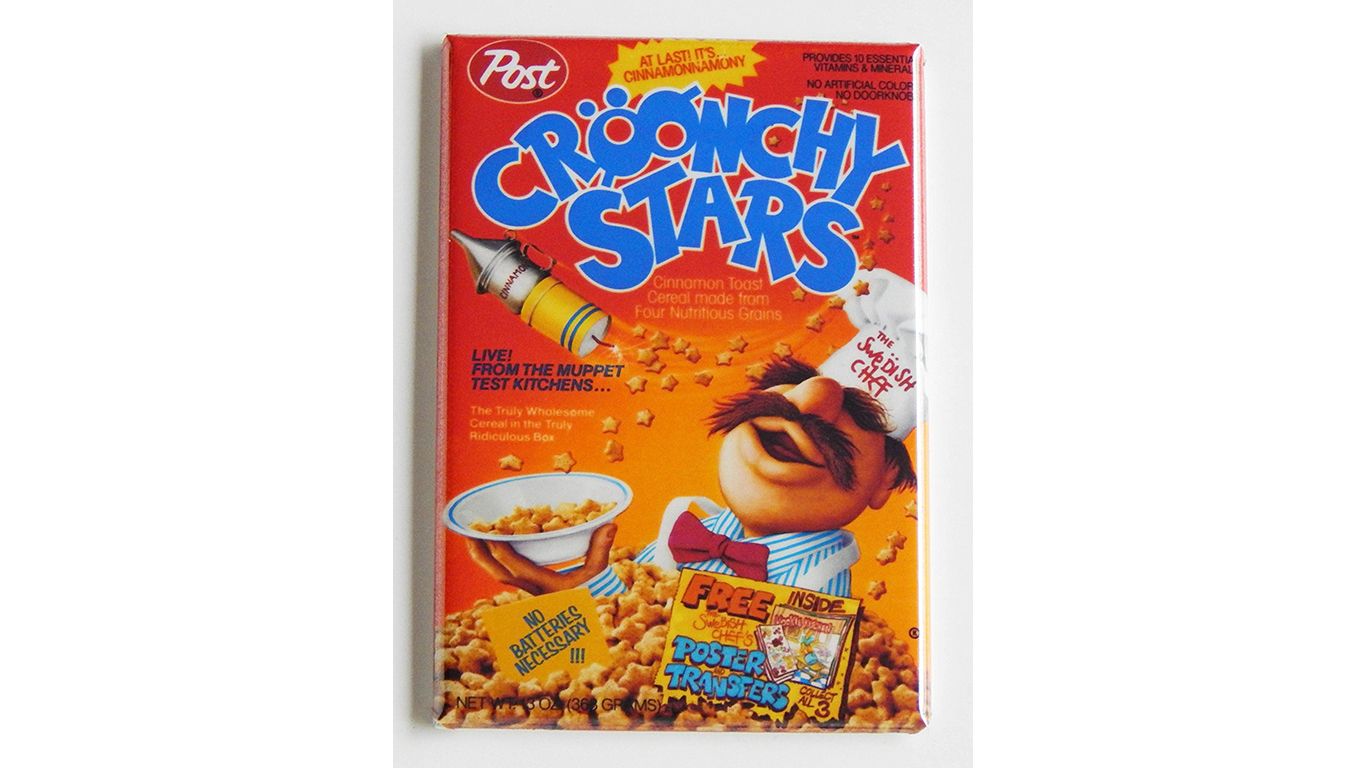 Cröonchy Stars only lasted one year on the market before falling into obscurity. While the box cover was amusing, with The Muppet Show’s Swedish Chef proudly holding his bowl of Cröonchy Stars, the cereal itself seemed to have fallen short among other cinnamon-flavored cereals. Cröonchy Stars’ biggest competitor was likely Cinnamon Toast Crunch, which had already been stealing the hearts — or tastebuds — of many. 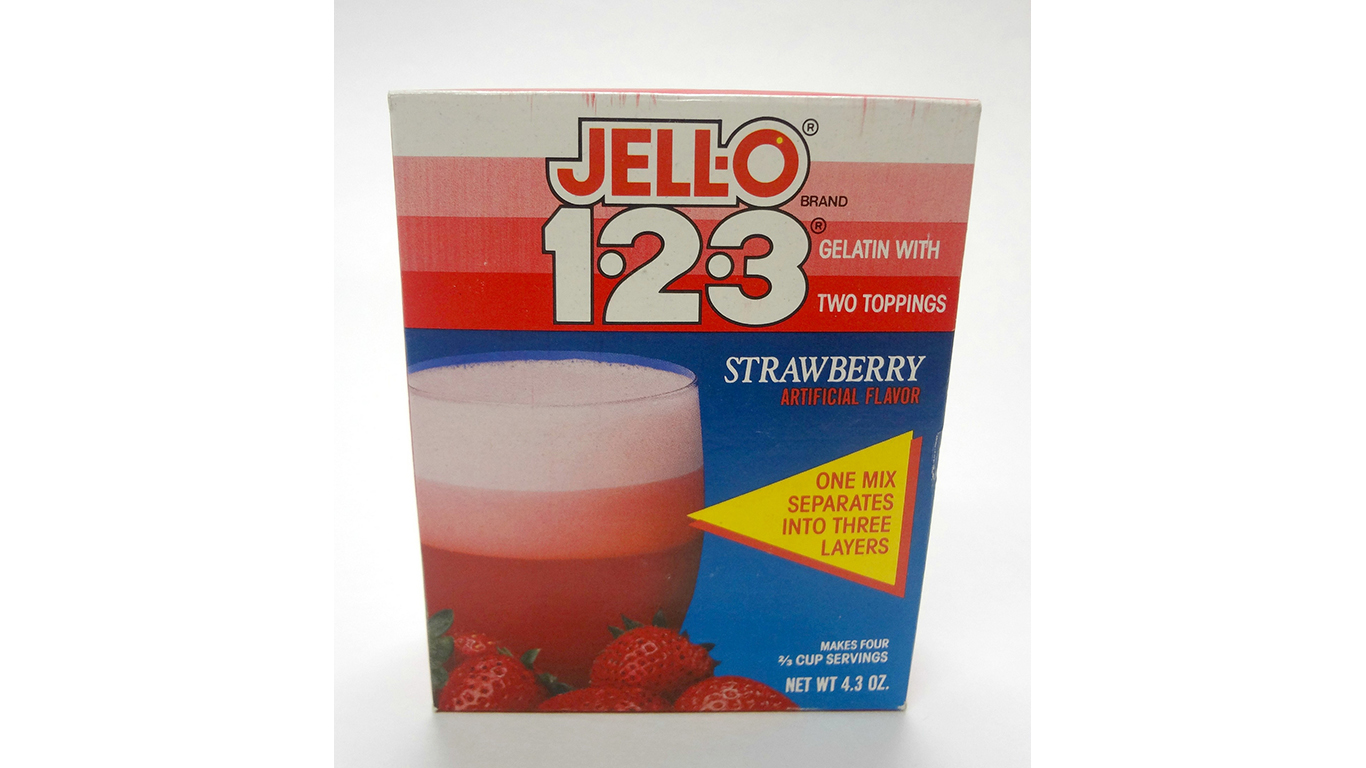 For a long time, Jell-O’s ice cold Pudding Pops were the go-to summer treat, especially for ’80s kids. The product may not have appeared in freezer aisles until 1979, but the idea was first conceptualized in 1967, when Jell-O advertised using its pudding mix in recipes that churned out frozen goodies. Ready-made Pudding Pops lasted on the market for about 14 years, primarily advertised by the now-infamous Bill Cosby, before they were discontinued. 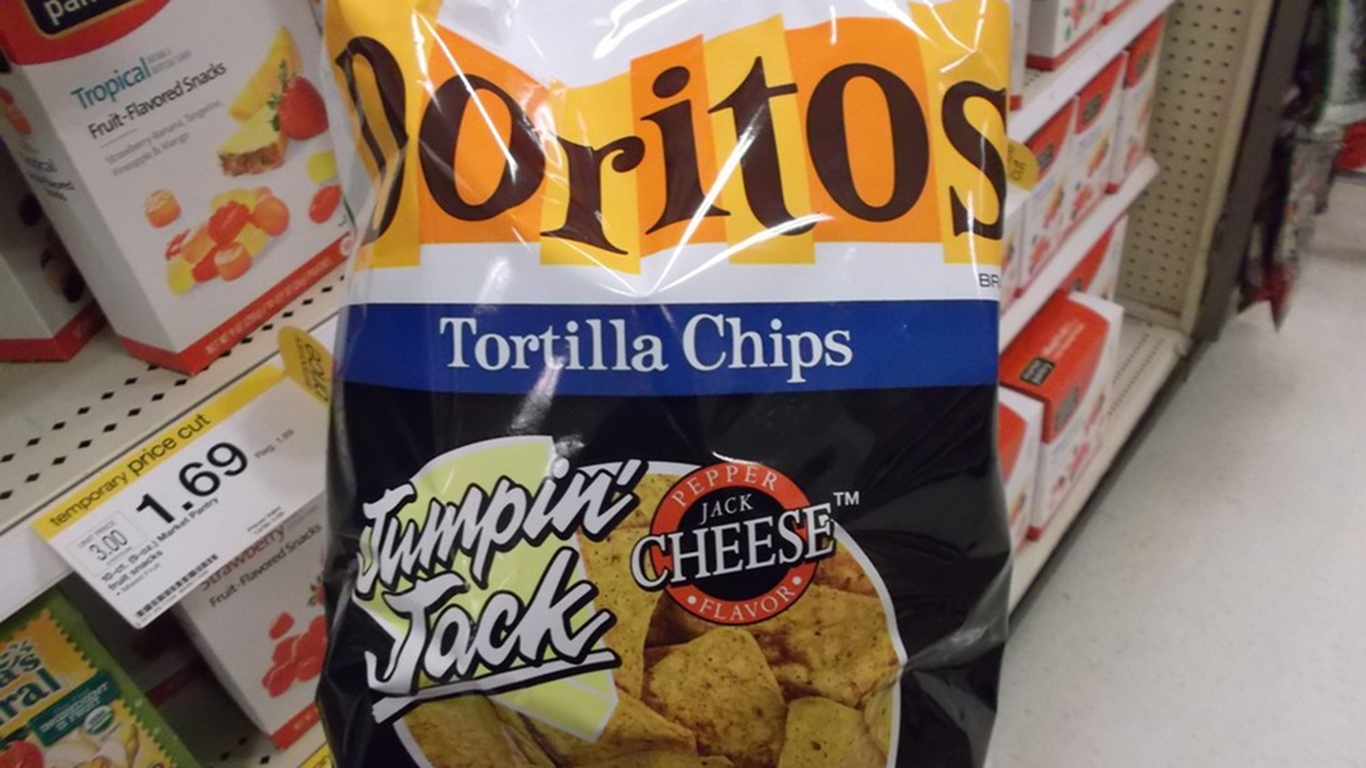 Jumpin’ Jack Cheese Doritos were introduced in 1990 in a commercial by Jay Leno, which immediately sparked their popularity. However, even a well-known TV personality and comedian couldn’t keep the Monterey Jack-flavored chips going. The chips disappeared from shelves sometime in the early ’90s, but they did make a brief comeback in 2013 as a limited edition throwback flavor. 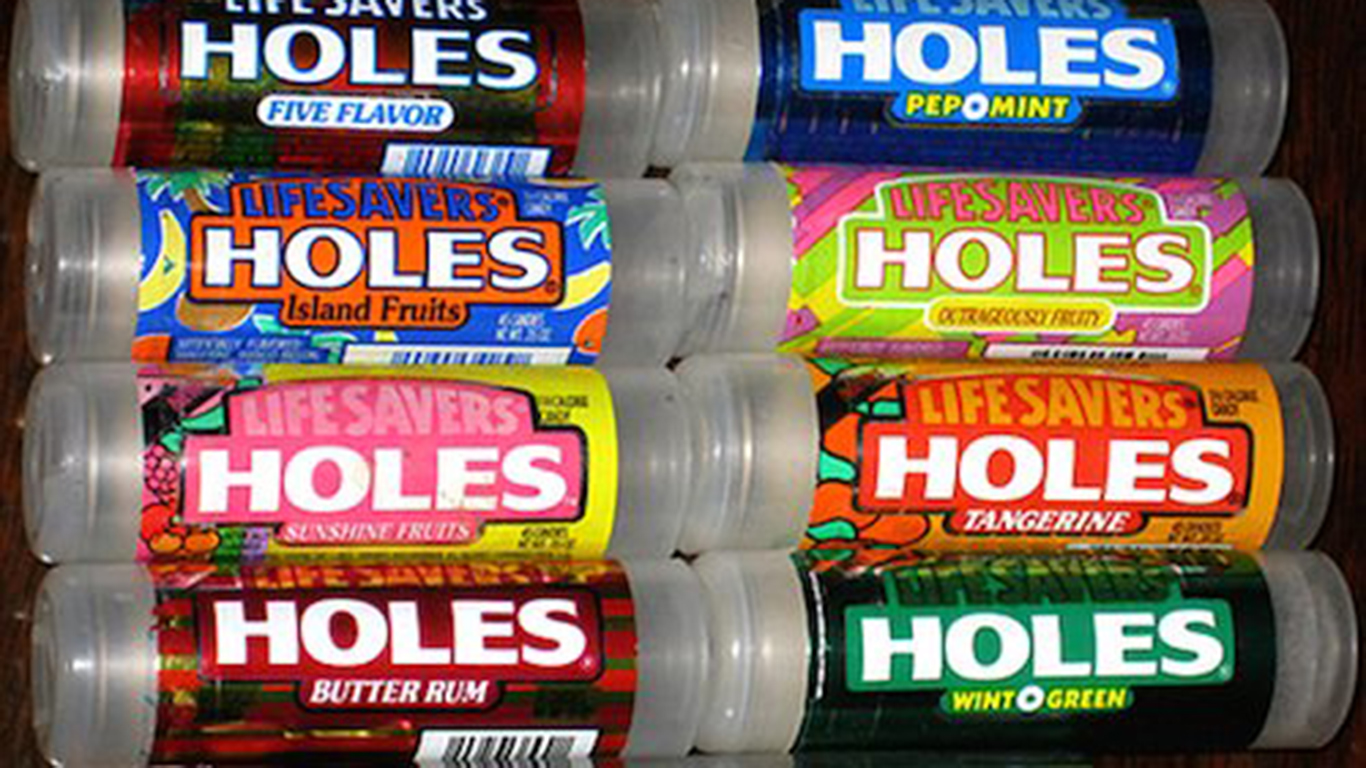 Though Life Savers products are produced by candy giant Mars, Life Savers Holes were originally made by Nabisco. Life Savers Holes may have been adored by many, but due to packaging issues, the product was voluntarily recalled just one year after its inception. Some customers had reportedly bit off the plastic caps of the candies’ cylindrical container. The recall was temporary, and the product was still sold throughout most of the ’90s.