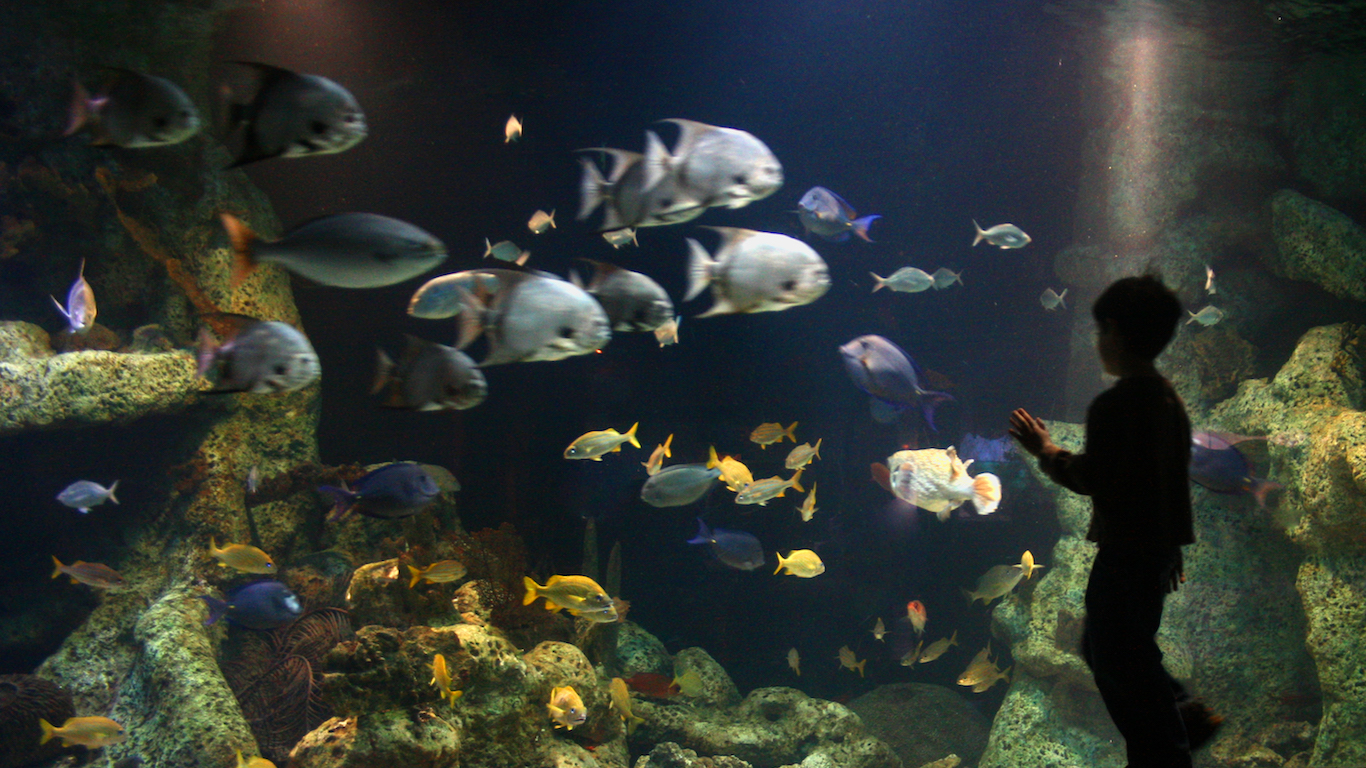 Home values are generally lower in Oklahoma than they are nationwide, and even in Jenks, property values are not especially high. The typical home in Jenks is worth $195,200, or only about $10,500 more than the national median home value. 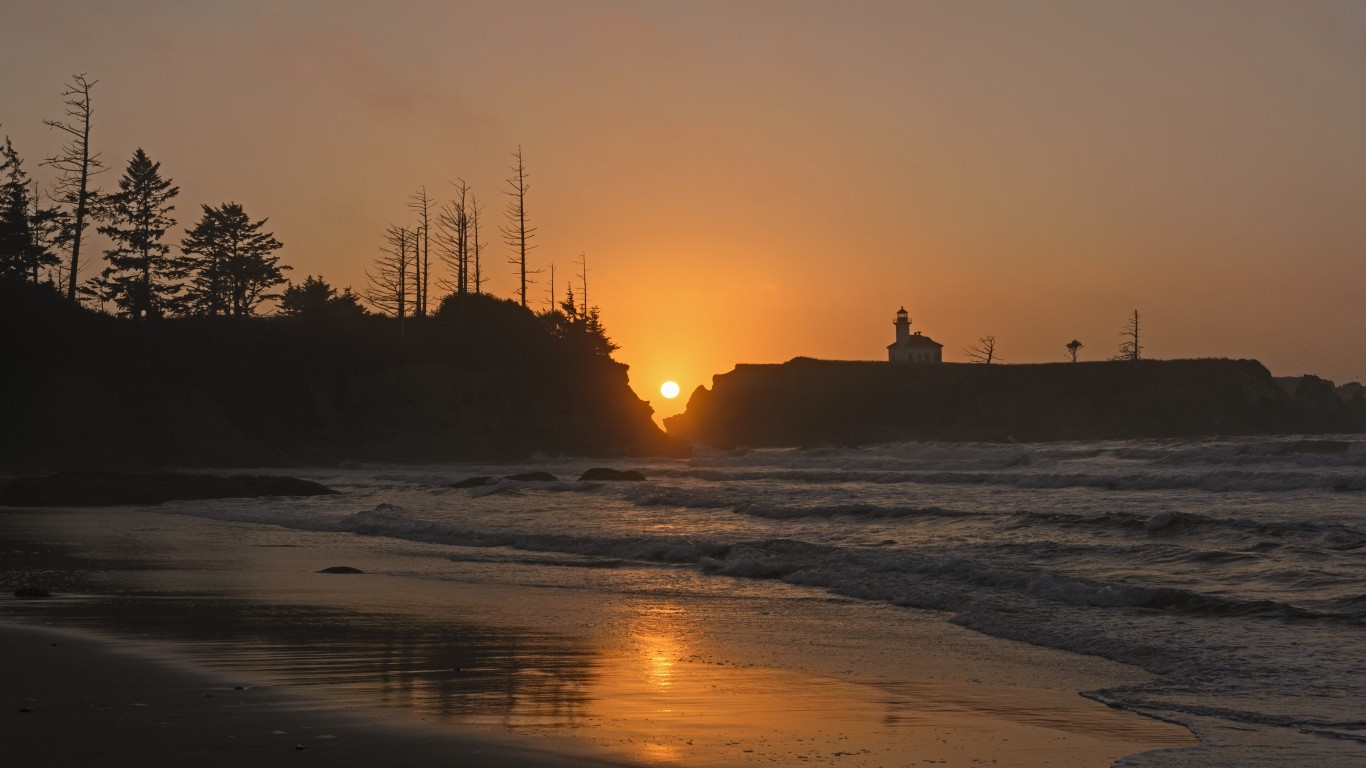 Bethany is a small suburb of Salem, the capital of Oregon, and the wealthiest community in the state. The typical Bethany household earns $117,056 a year, about $11,000 more than the median income in Happy Valley, the second wealthiest town in the state. Like most places on this list, Bethany is home to a relatively large college-educated population. More than two in every three adults in Bethany have a bachelor’s degree compared to fewer than one in every three adults across the state as a whole. 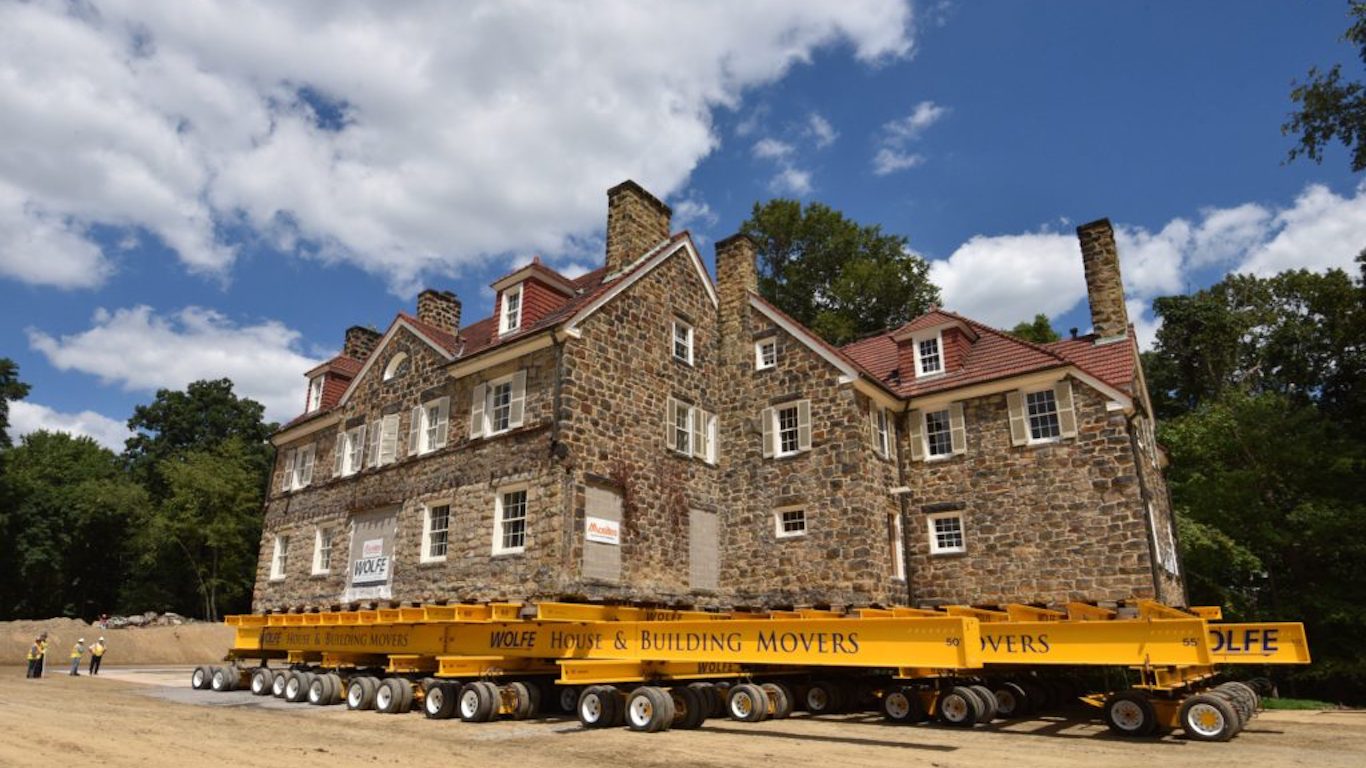 Greater educational attainment can open opportunities to better paying jobs, and Edgeworth is home to one of the best-educated populations in the country. About 85% of area adults have a bachelor’s degree or higher, the largest share of any town in Pennsylvania and the fifth largest share nationwide. 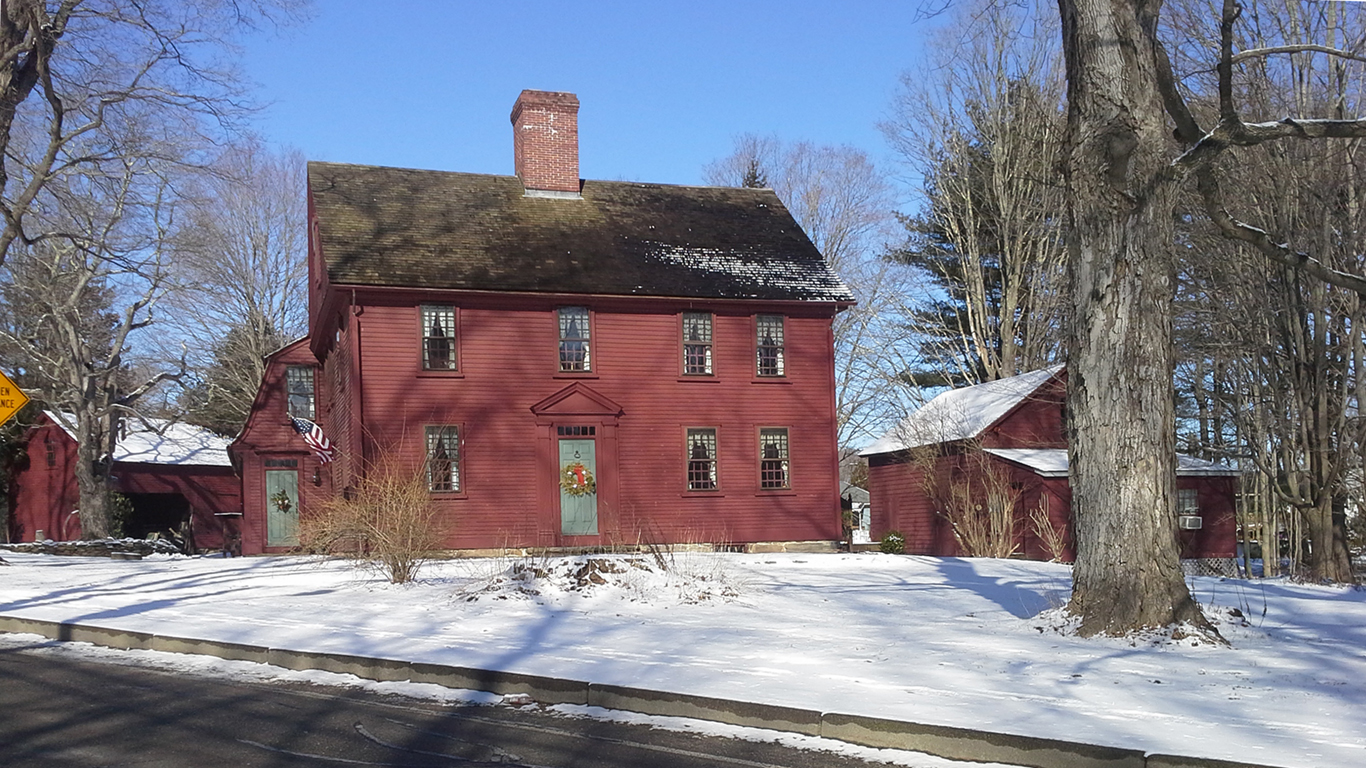 The typical household in Greenville earns $77,375 a year, the highest median income of any Rhode Island community and about $19,000 more than the median income across the state. High income areas are typically in commuting distance of major urban centers, and Greenville, a small suburb of Providence, Rhode Island’s capital and largest city, is no exception.

Though Greenville has the highest median income in the state, extreme wealth is not especially concentrated in the area. Just 5.3% of Greenville households earn $200,000 or more a year, compared to 5.5% of Rhode Island households and 5.7% of American households. 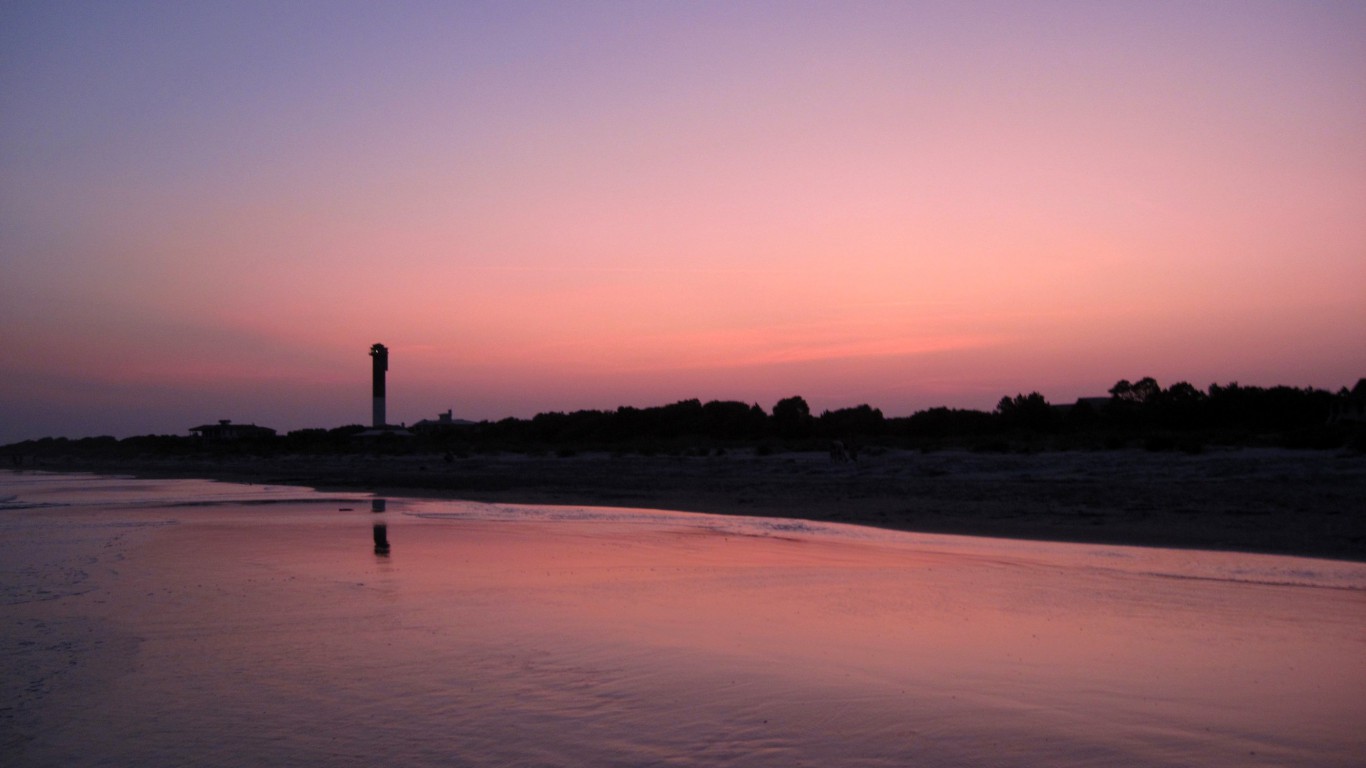 The typical household in South Carolina earns $46,898 a year, a lower median income than in the majority of states and about $8,400 less than the median annual income of $55,322 nationwide. Still, in some parts of the state, incomes are far higher than typical. In Sullivan’s Island, a barrier island between the city of Charleston and the Atlantic Ocean, the typical household earns $118,214 a year — more than double both the state and national median incomes. The area’s concentration of extreme wealth contributes to its higher median income. Some 30.9% of Sullivan’s Island households earn at least $200,000 per year, many times the comparable share nationwide of 5.7% and the share across South Carolina of 3.2%.

Like many wealthy towns, Sullivan’s Island’s population is well educated. Four in every five area adults have a bachelor’s degree or higher, compared to about one in every four adults across South Carolina as a whole.