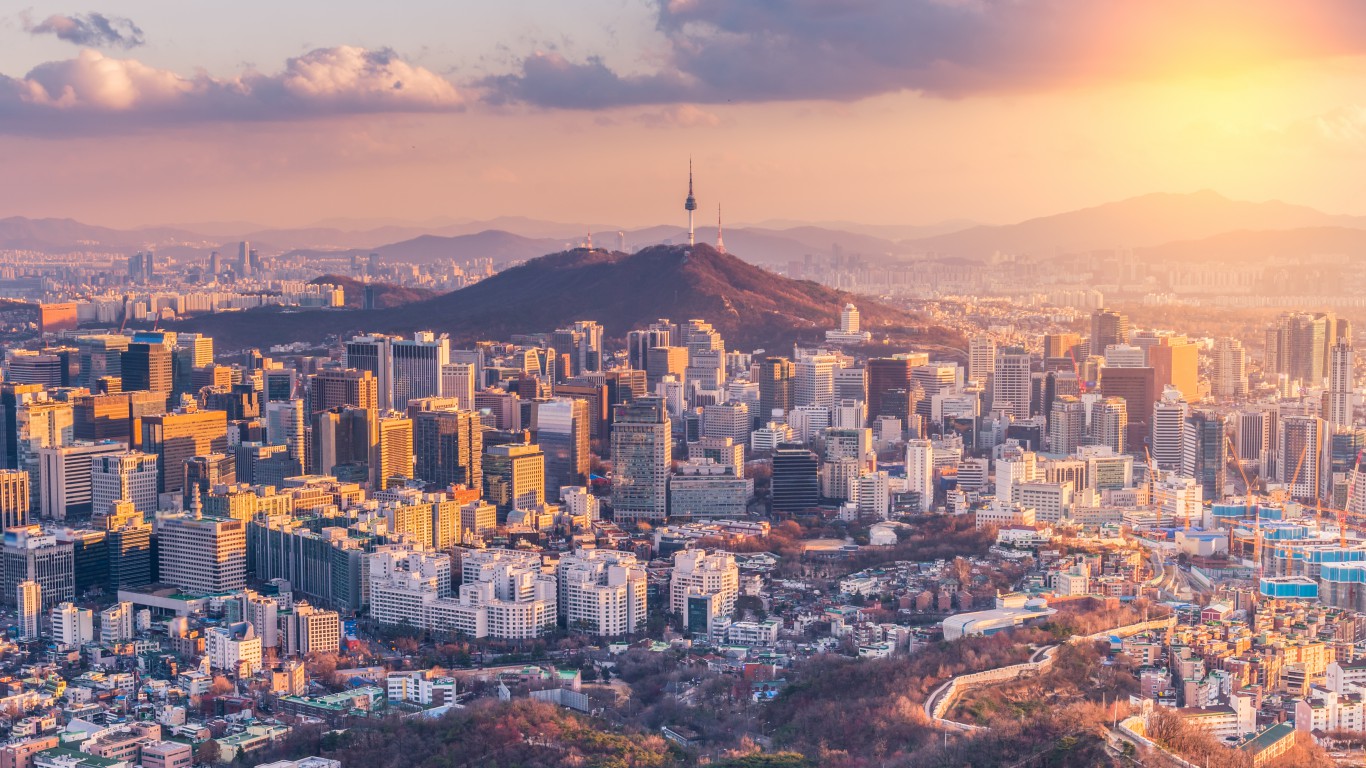 One of the poorest countries in the mid-20th century, South Korea has experienced rapid economic growth since the Korean War ended and is now one of the wealthiest countries in the world. The country, lacking significant natural resources, was successful in implementing an export-oriented economic development plan, which included heavy spending on education and investment in industrial facilities. In what analysts describe as the “Miracle on the Han River,” South Korea’s GNI per capita increased more than tenfold between 1970 and 2016 and is now $34,277 — more than twice the global average GNI per capita of $14,459. Exports today account for 42.2% of the country’s GDP, far more than the 28.6% average across all countries. South Korea is home to 15 of the world’s 500 largest companies by revenue, among them Samsung Electronics and Hyundai Motor, and its top exports are consumer electronics and cars. 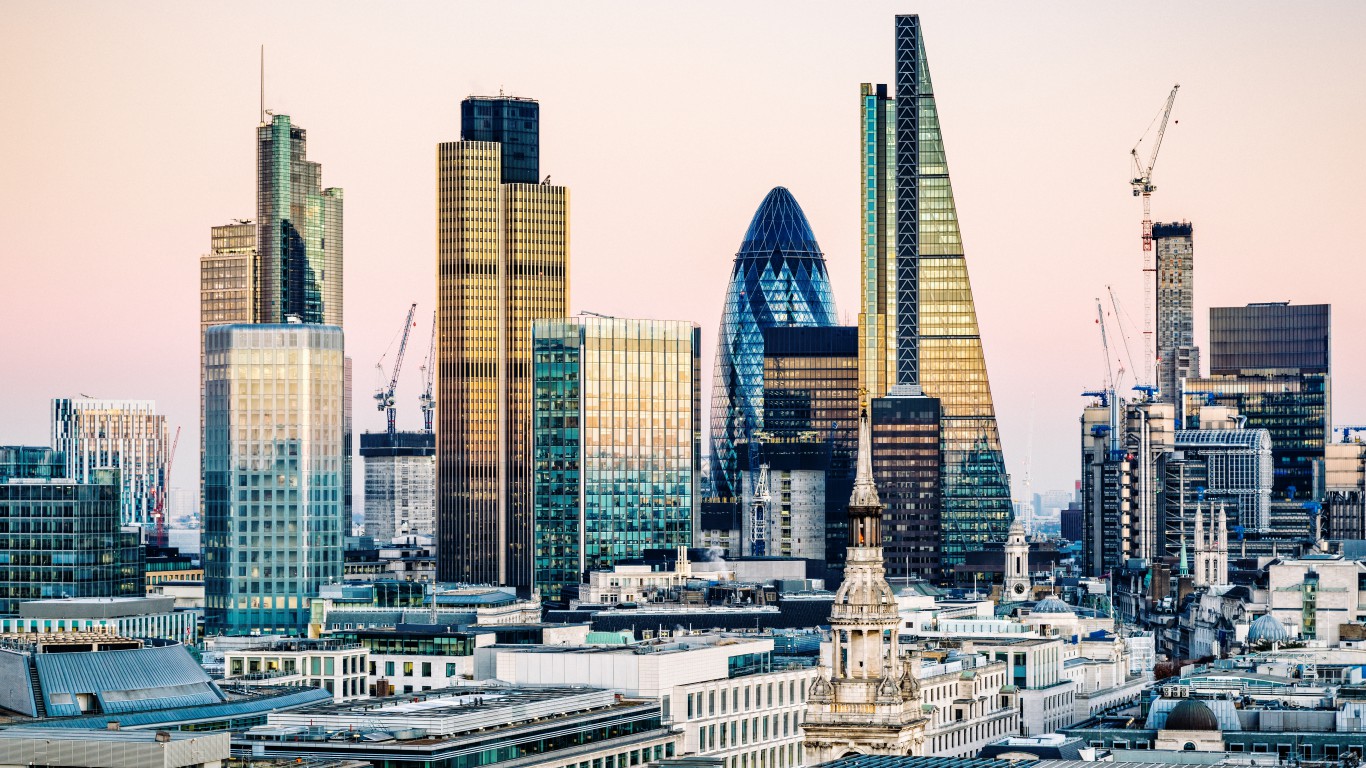 Arguably the leading world power at the beginning of the 20th century, the United Kingdom has taken on a smaller economic role in the last century following two world wars and the decolonization of its larger overseas territories. Like most OECD nations, the U.K. economy is highly globalized and is largely dependent on the services sector. Finance, aerospace engineering, and pharmaceutical manufacturing play major roles in the economy. Today, the U.K.’s GNI per capita of $38,680 is roughly in line with the average of $38,992 for OECD nations and is one of the highest of any country.

Spending cuts to the U.K.’s welfare, government services, and military in the wake of the 2008 financial crisis have prompted unrest in the country about Britain’s role in global affairs. In June 2016, Britain held a referendum that resulted in a vote to leave the European Union. Britain is expected to leave the EU by May 2019, even as many experts project the action may have negative consequences for the country’s economy in the long run. 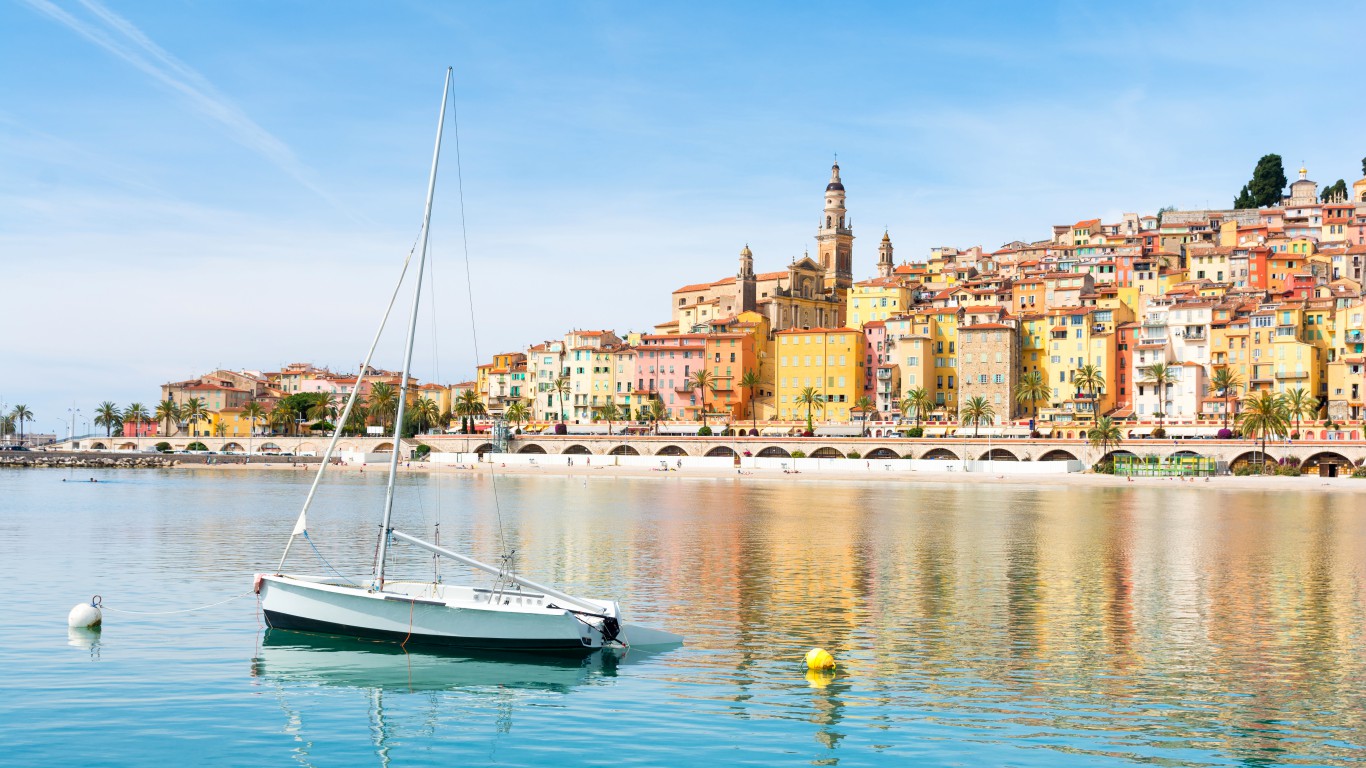 While France’s economy struggled somewhat during the 20th century as the result of two world wars and the decline of its colonial empire, today it is the world’s sixth largest economy by GDP. France is largely known for its cuisine, fashion, and language around the world, and is the most visited country on the globe. Tourism comprises a major part of the nation’s economy, as do its chemical manufacturing, technology, and energy industries. France’s GNI per capita of $38,680 is more than twice the global average of $15,067 and is roughly in line with the OECD average of $38,992. 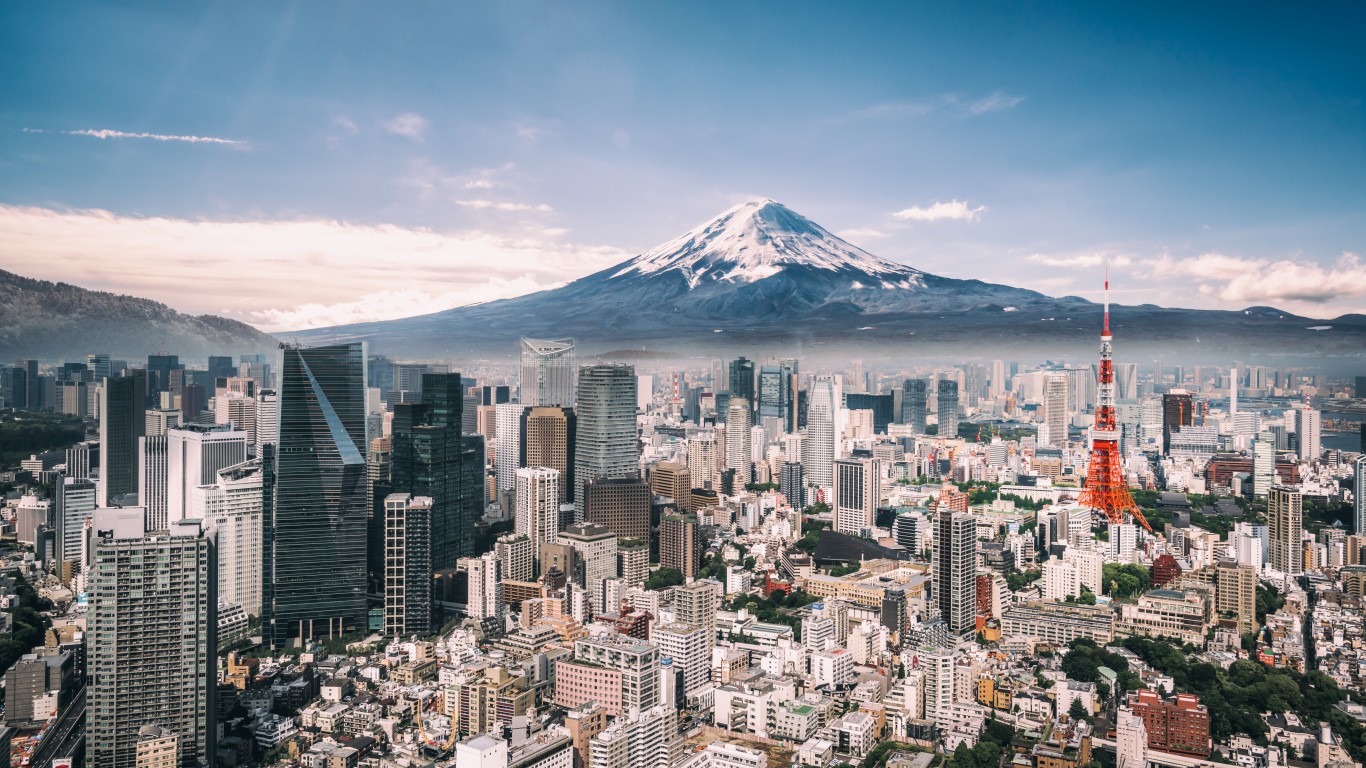 Following World War II, Japan underwent a period of rapid economic expansion that has largely led to the high incomes many of its citizens enjoy today. Economic growth was fueled in part by the country’s highly successful car and consumer electronics manufacturing industries. Today Japan has a GNI per capita of $39,526.

Japan’s economic growth over the past half-century has led to a marked improvement in the country’s quality of life and public health. The current life expectancy at birth in Japan is 84.0 years, nearly the most of any nation. 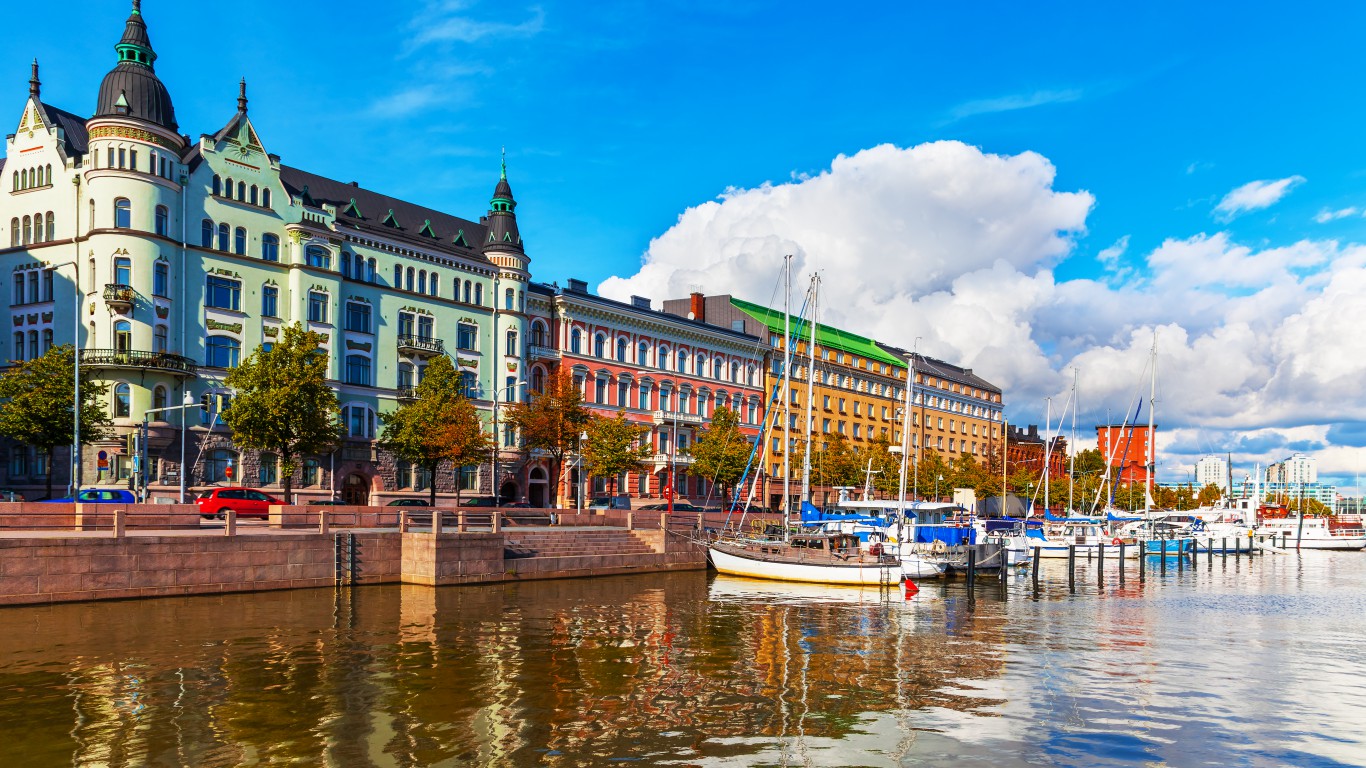 While Finland’s population of 5.5 million is smaller than that of most countries, its $238.7 billion economy ranks among the world’s largest. Finland’s GNI per capita of $39,977 is greater than the OECD average of $38,992 and the 21st highest of any nation.

Finland joined the European Union in 1995, and fully adopted the euro as its currency in 2002. Like other Nordic countries, Finland relies heavily on international trade. Finland’s largest exports include manufactured electronics, paper goods, medical products, metals, and refined petroleum, and its largest international markets are Germany, Sweden, and the United States.