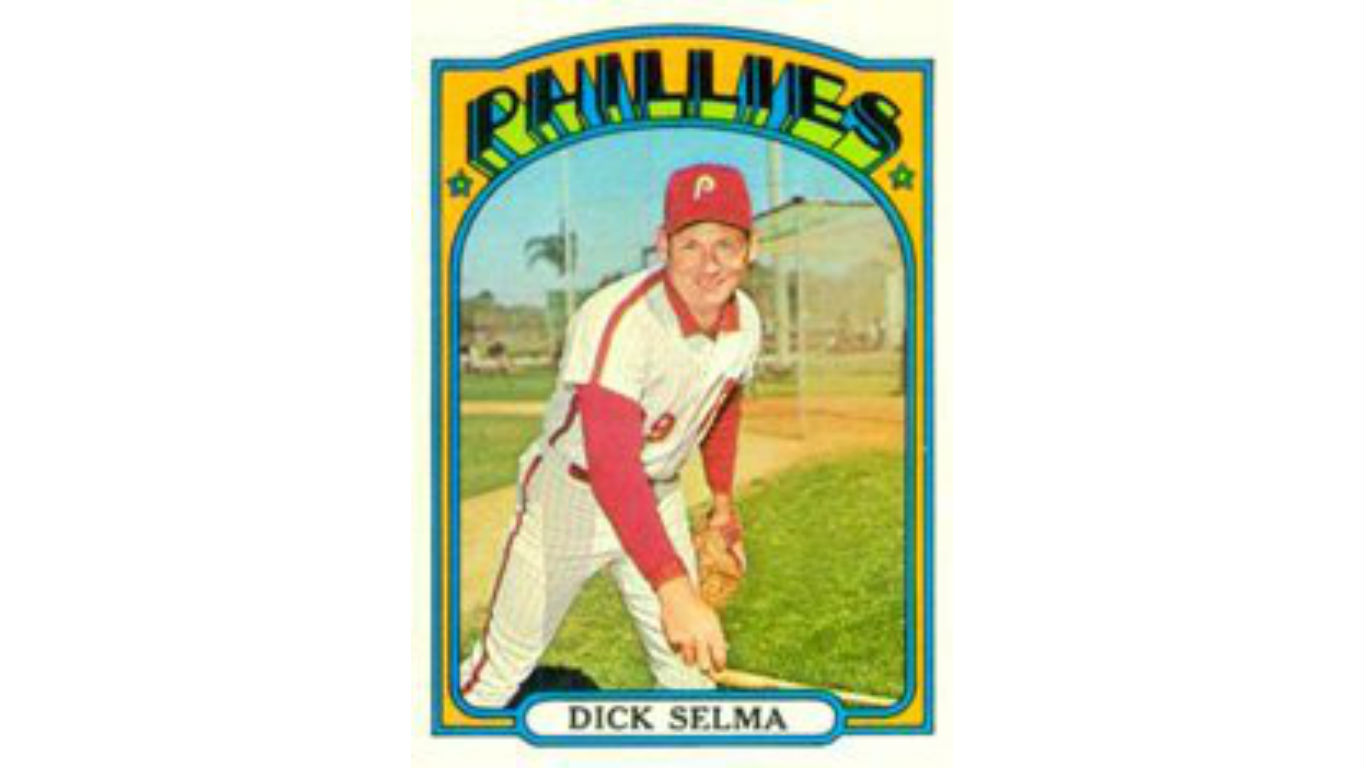 Dick Selma was a journeyman pitcher who toiled for seven MLB teams and posted a lifetime record of 42-54 in 10 seasons. He was also considered, in the lingo of his day, a flake, an eccentric who got under people’s skin. Selma got the nickname “Mortimer Snerd,” which is a reference to ventriloquist Edgar Bergen’s wisecracking dummy because Selma liked to poke fun at people. 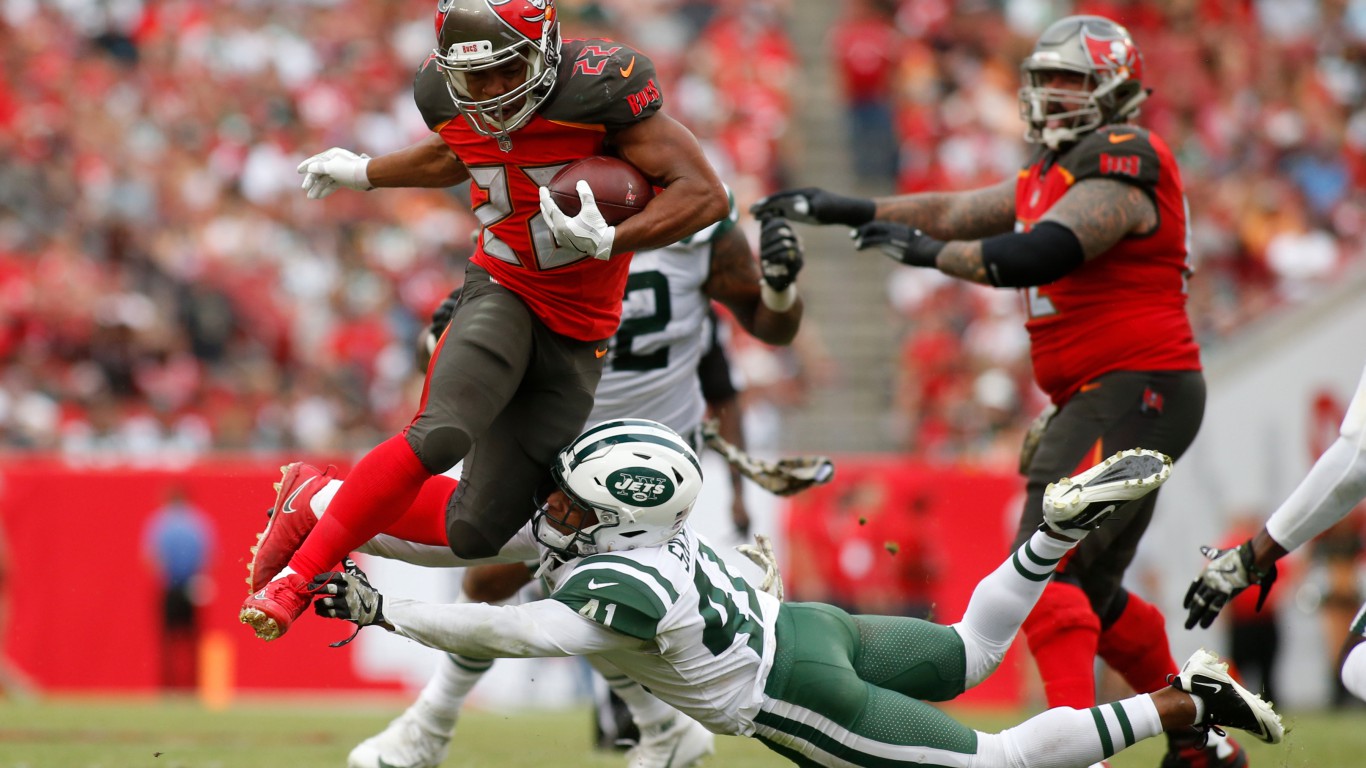 Nicknames are supposed to be endearing, but Tampa Bay Buccaneers running back Doug Martin absolutely hates his nickname “Muscle Hamster.” He got the name from college teammates for his short, yet muscular physique. Martin has asked friends, teammates, and even the NFL Twitter account to stop using it, but it has stuck throughout his career. 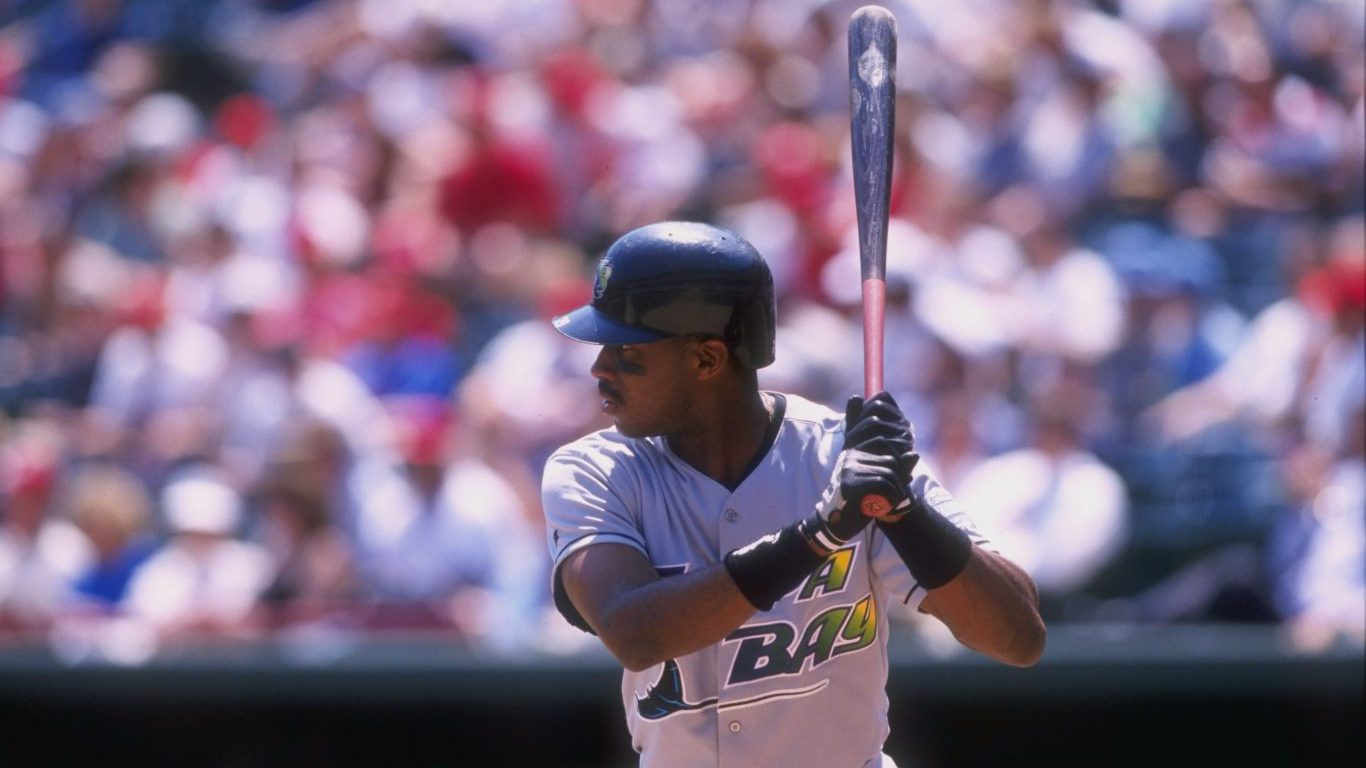 Fred McGriff got his nickname “The Crime Dog” from ESPN broadcaster Chris Berman. His surname is close to McGruff, a cartoon dog created by the Ad Council to increase children’s awareness to criminal activity by encouraging them to “take a bite out of crime.” McGriff had a good career, hitting nearly 500 home runs and winning a World Series with the Atlanta Braves. 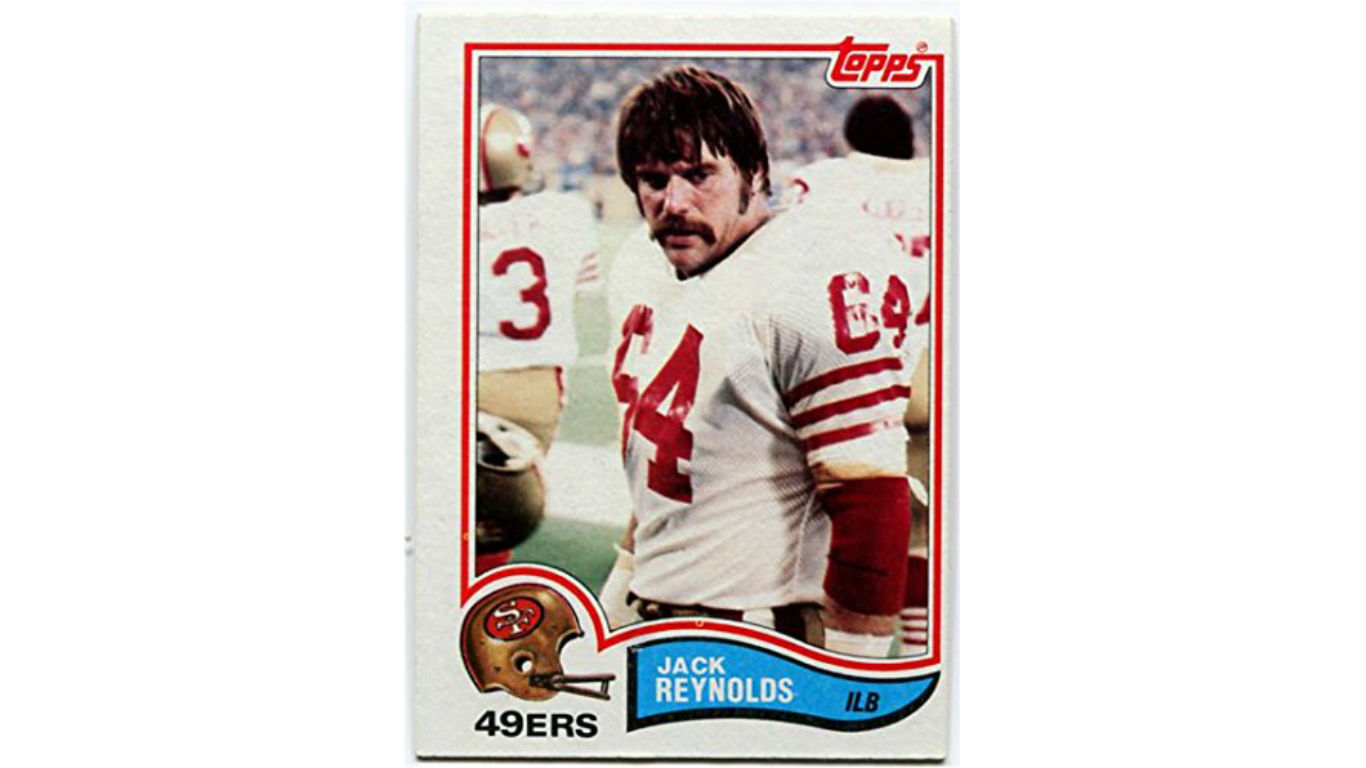 Jack Reynolds was a linebacker with the Los Angeles Rams and then with the San Francisco 49ers where he won two Super Bowl rings in the 1980s. His hard-as-nails reputation preceded his NFL career because of his nickname, “Hacksaw.” Reynolds reportedly got the nickname because he destroyed the frame and drive shaft of a car using a hacksaw after his college team, the University of Tennessee, was shut out by Ole Miss. 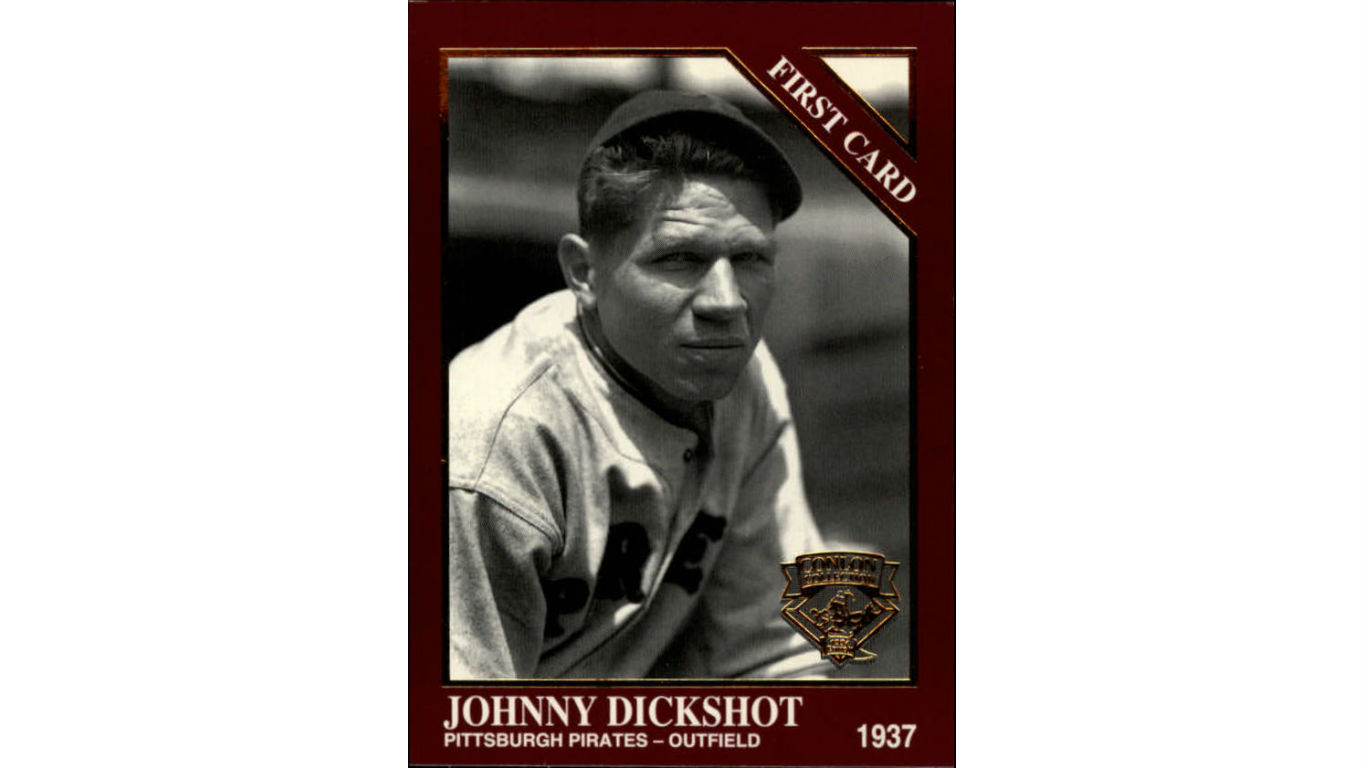 Johnny Dickshot had a respectable six-year MLB career, posting a batting average of .276 for the Chicago White Sox and Pittsburgh Pirates. But Dickshot is a fixture in baseball lore for having one of the all time most unfortunate nicknames — “Ugly.” Dickshot described himself as the “ugliest man in baseball.”