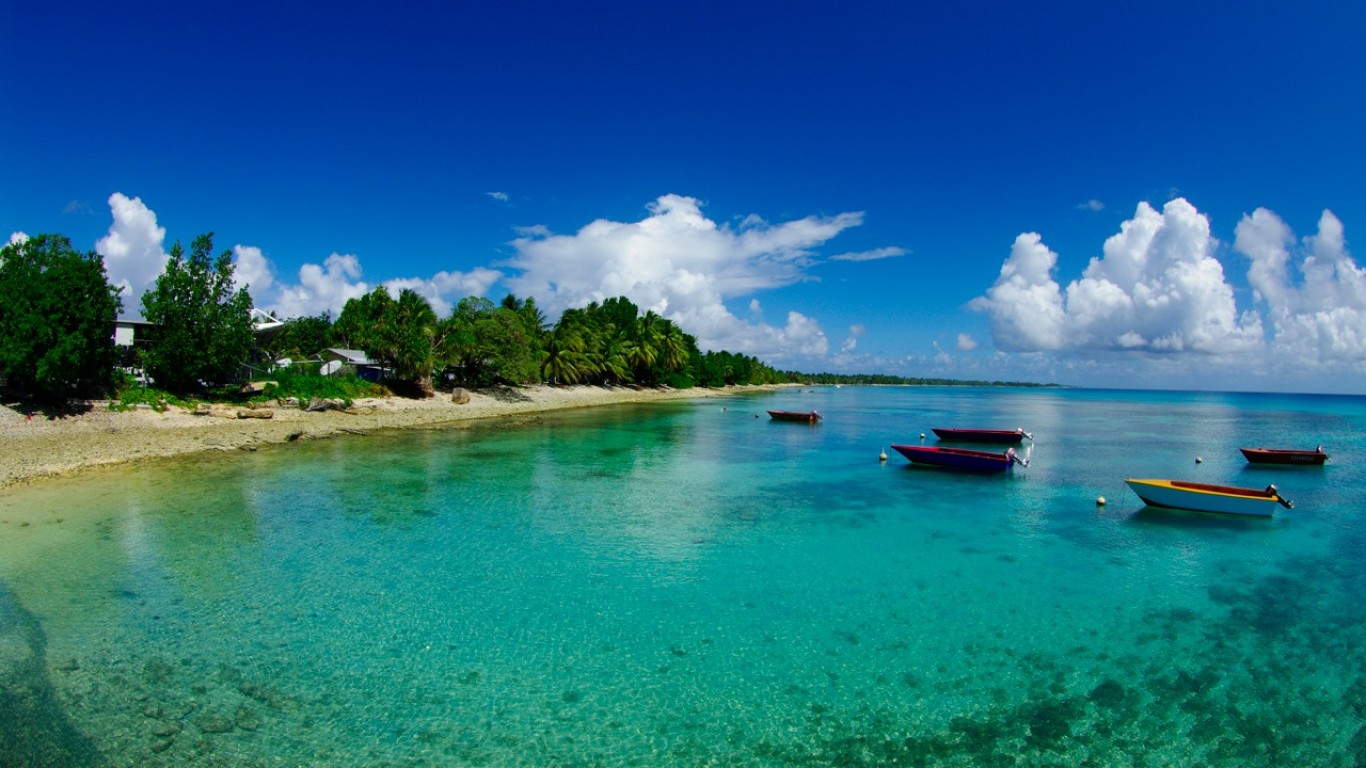 Some 81.9% of adults in Tuvalu are overweight or obese. Like most of the islands in the Oceania region, there has been an ever-increasing reliance on imported foods, most of which are heavily processed packaged goods, full of sugar and saturated fat. And the prevalence of adults reporting high body body mass index is on the rise, having increased by 5.5 percentage points in the past decade. 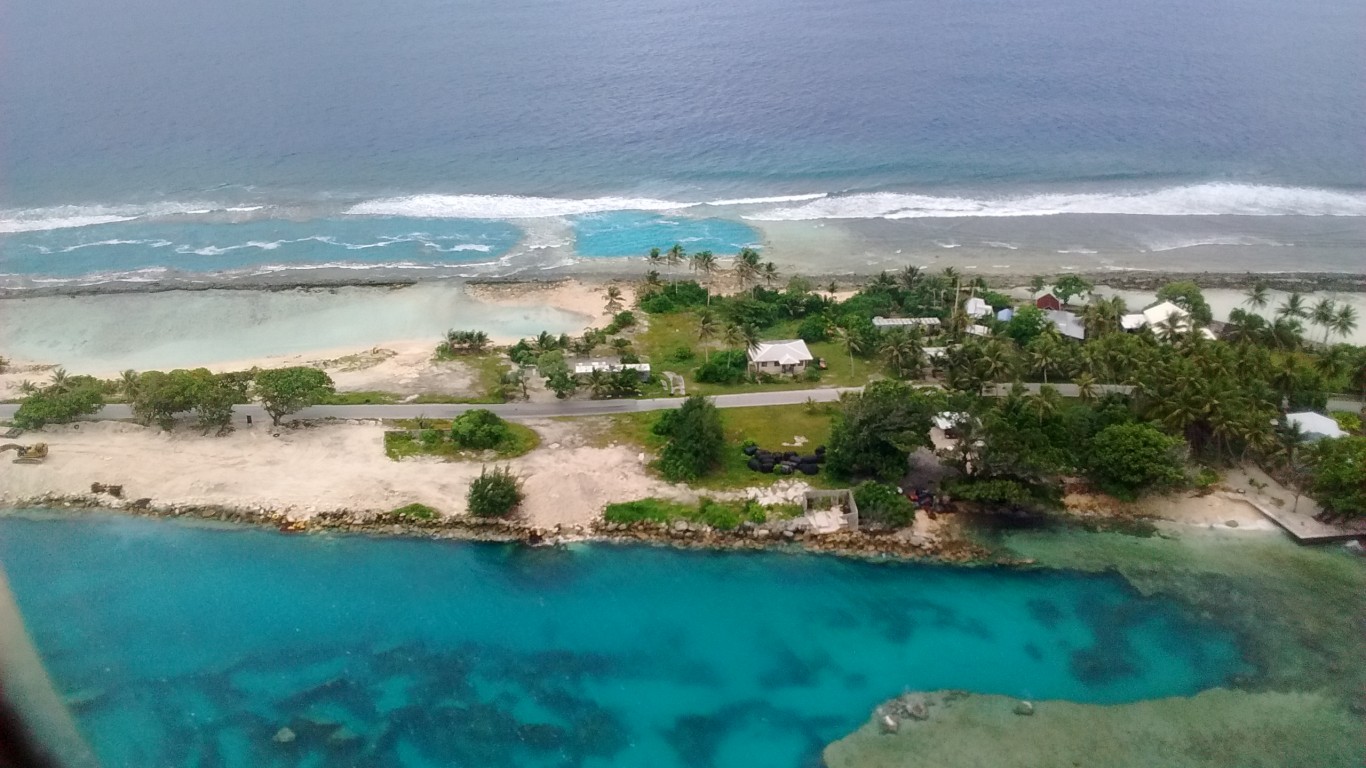 Some 83.5% of Marshall Islands adults are overweight, likely due in part to the island’s reliance on imported goods. Soil conditions on the islands makes growing grow rice or wheat or raising cattle extremely challenging, so all of those products are imported. This makes fresh, healthy foods often prohibitively expensive for residents. The island also imports processed foods, which tend to be less expensive and therefore make up the diets of many Marshall Islanders. Consuming a diet high in carbohydrates, sugar, and fat can lead to many health complications, including diabetes. Diabetes has plagued many native to the Marshall Islands. The International Diabetes Federation says that more than one-third of the population has diabetes, one of the highest rates in the world. 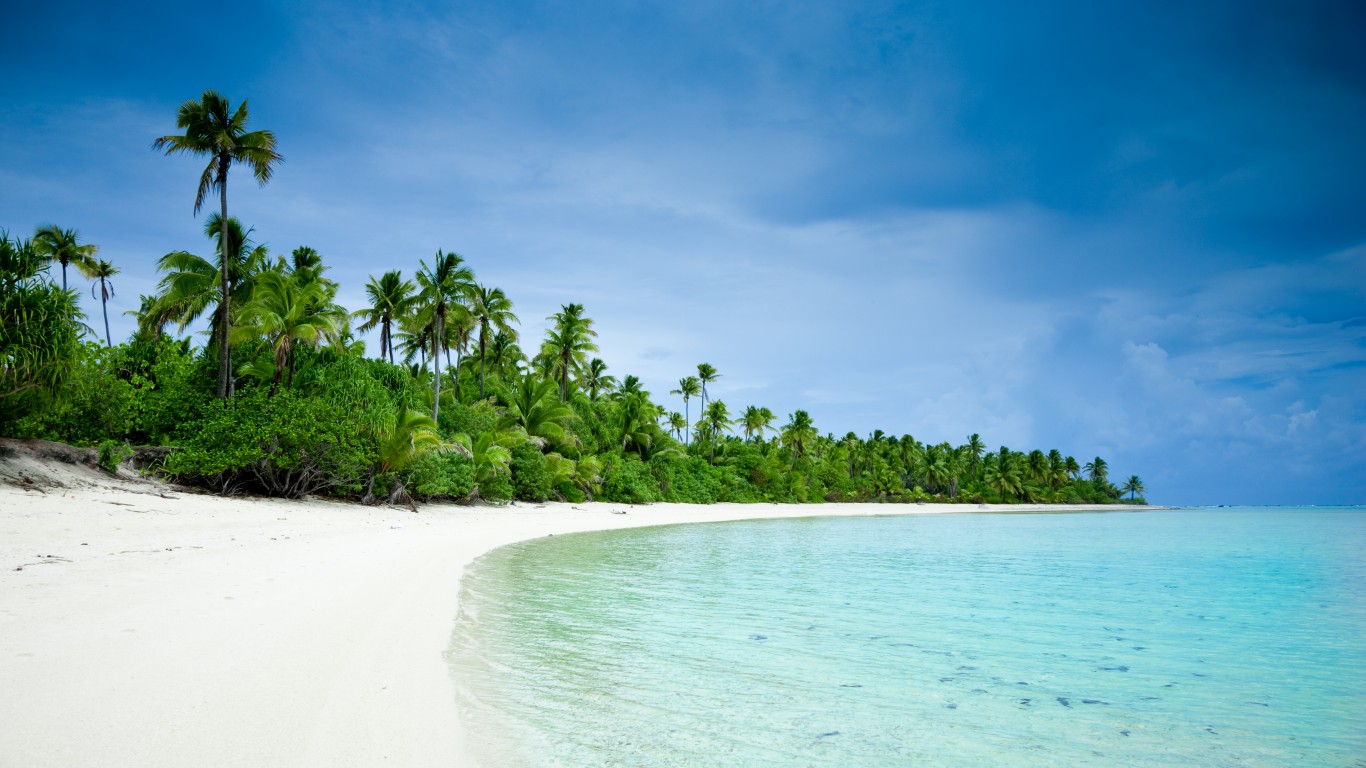 The Cook Islands is one of the most overweight nations in the world. A reported 84.7% of adults in this country are overweight, up from 80.9% in 2006. The collection of islands located in the Oceania region of the Pacific are more prone to having a higher body mass because they depend on imported goods, most of which are heavily processed. Issues with weight start at a young age in the Cook Islands as 27% of kids ages five to 19 are overweight. Even more concerning is the 35% of teens ages 13 to 18 who are obese. 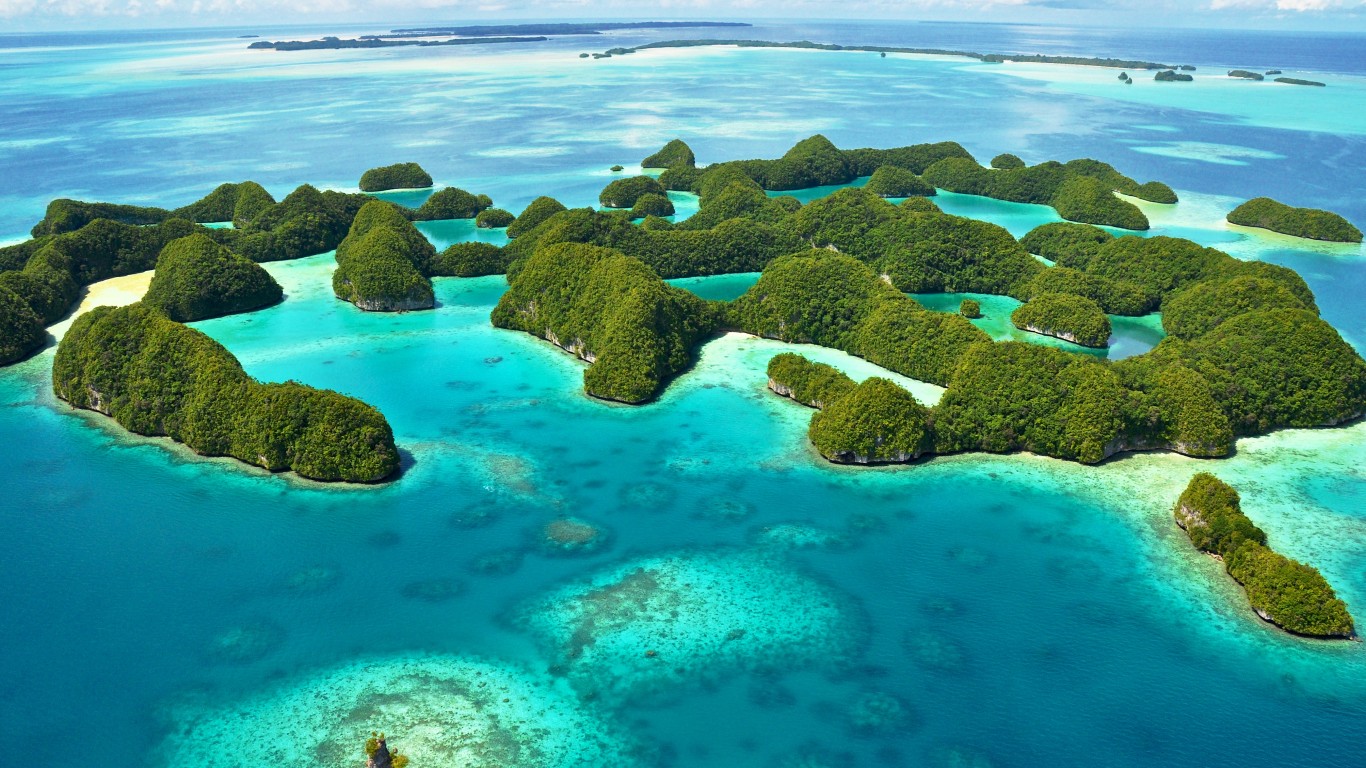 Palau has the second highest percentage of overweight adults in the world, at 85.1%. Even more concerning is the 45.1% of the adult population that is obese. For perspective, 39.8% of adults in the United States are obese. Since Palau is an island, it relies heavily on imported food, which means healthier options are that much more expensive. A cheaper alternative is fast food, which likely contributes to Palau adults’ high body mass index and the development of Type II diabetes. According to the World Bank, over one in five adults in Palau have diabetes. 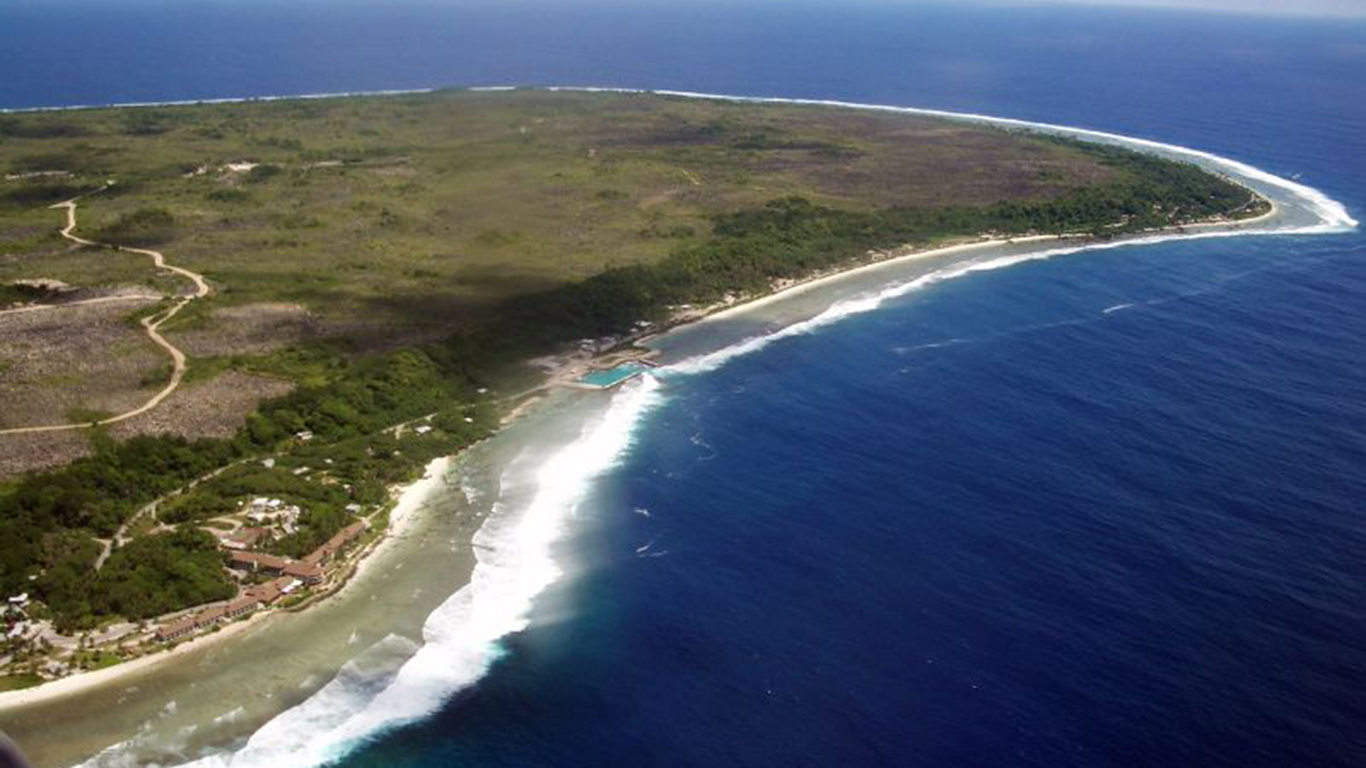 Nauru, an island that’s only 8.1 square miles and home to 10,000 people, is the most overweight nation in the world. The typical Nauru diet consists of white rice, instant noodles, pop, and other processed goods. The island’s health authorities efforts to achieve better health have been held back due to the nation’s economic downturn. A majority of Nauru’s food is imported, which makes it expensive — particularly the healthier options — and harder for the general public to access.