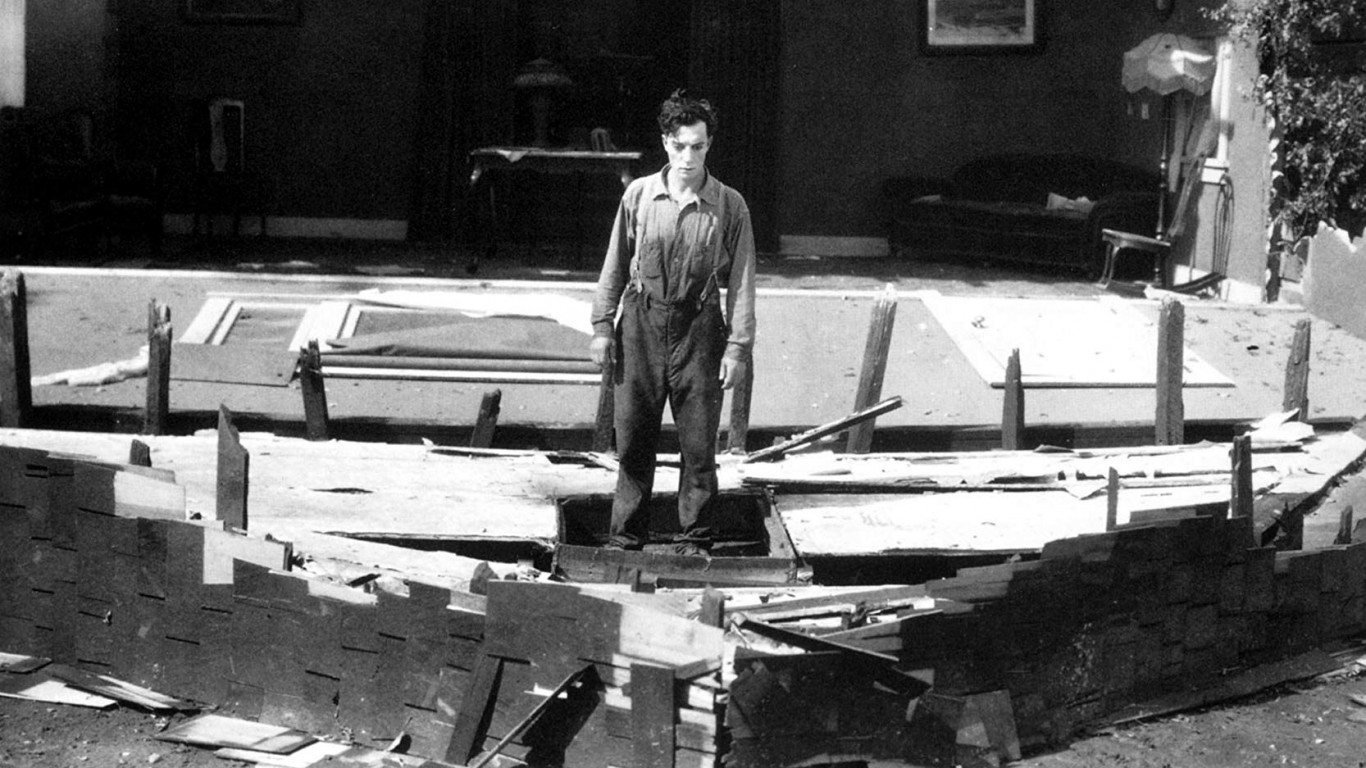 Risking their lives for their art seems somewhat commonplace for actors nowadays. Back in 1928, Buster Keaton starred in this Romeo and Juliet drama shaded with comedy. It’s most known for a house front falling on our hero, leaving him virtually untouched. 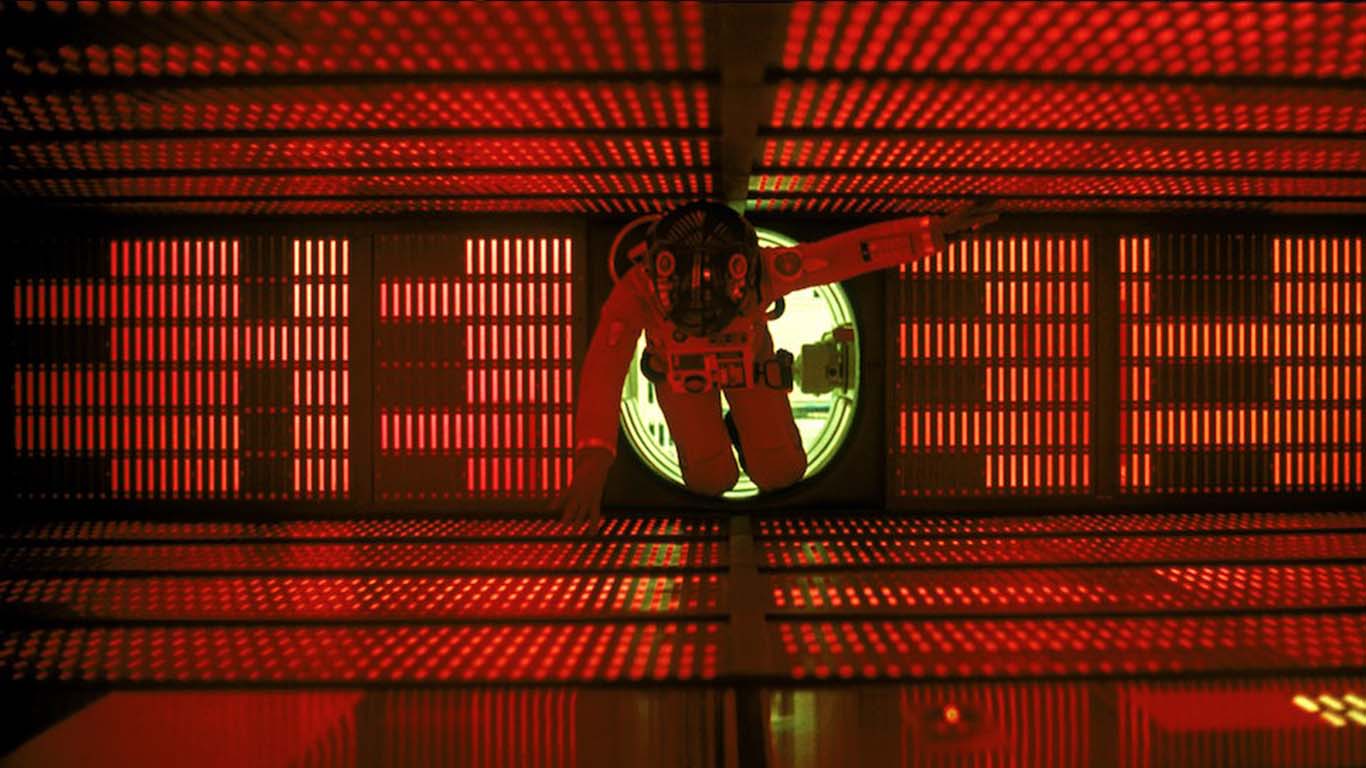 Initial lackluster response upon release prompted MGM to consider pulling the movie from theaters. But theater owners made a case for its stay, seeing a spike in attendance by young adults. This boosted the film’s financial success. 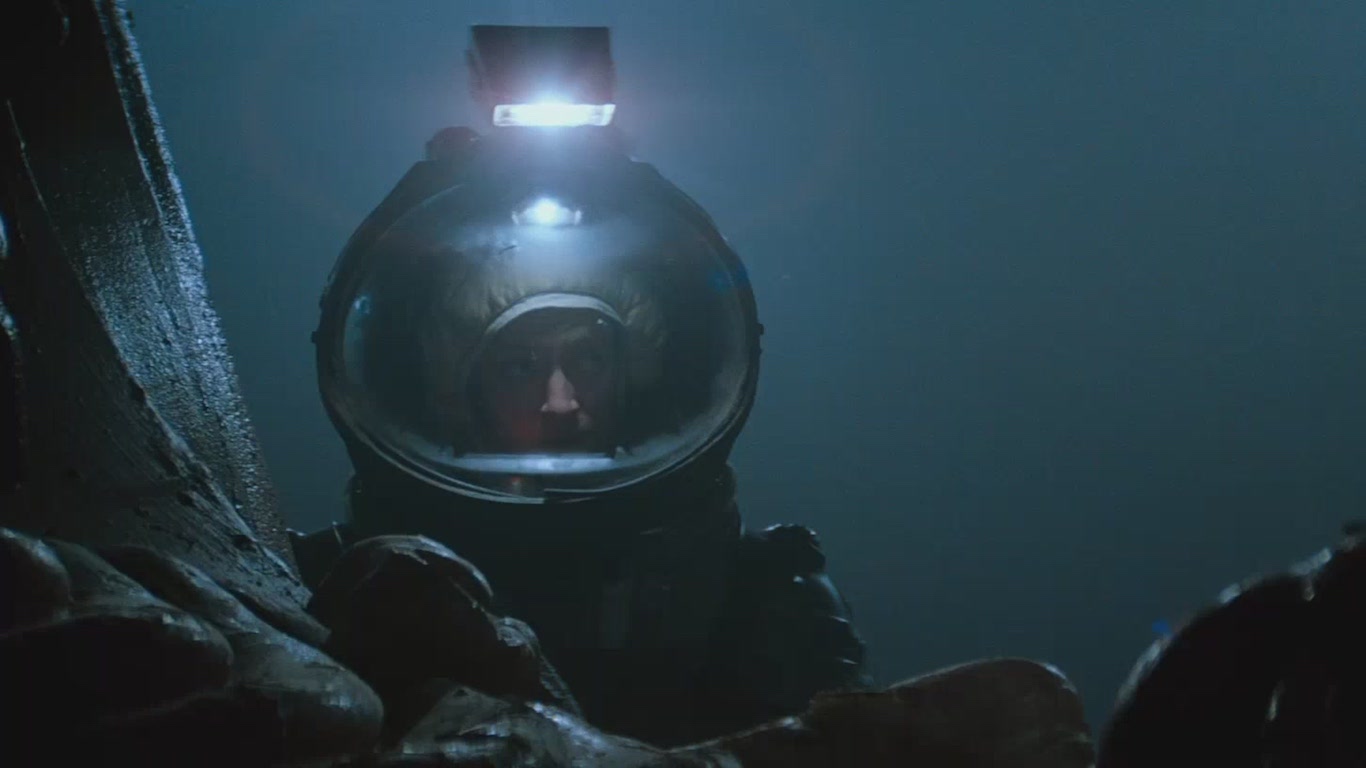 This classic sci-fi horror flick had its roots in comedy, believe it or not. Screenwriter Dan O’Bannon made a film with John Carpenter when both were studying film at USC called “Dark Star.” One of the characters was an alien in the form of a beach ball. The alien got a massive reworking to become the Alien. 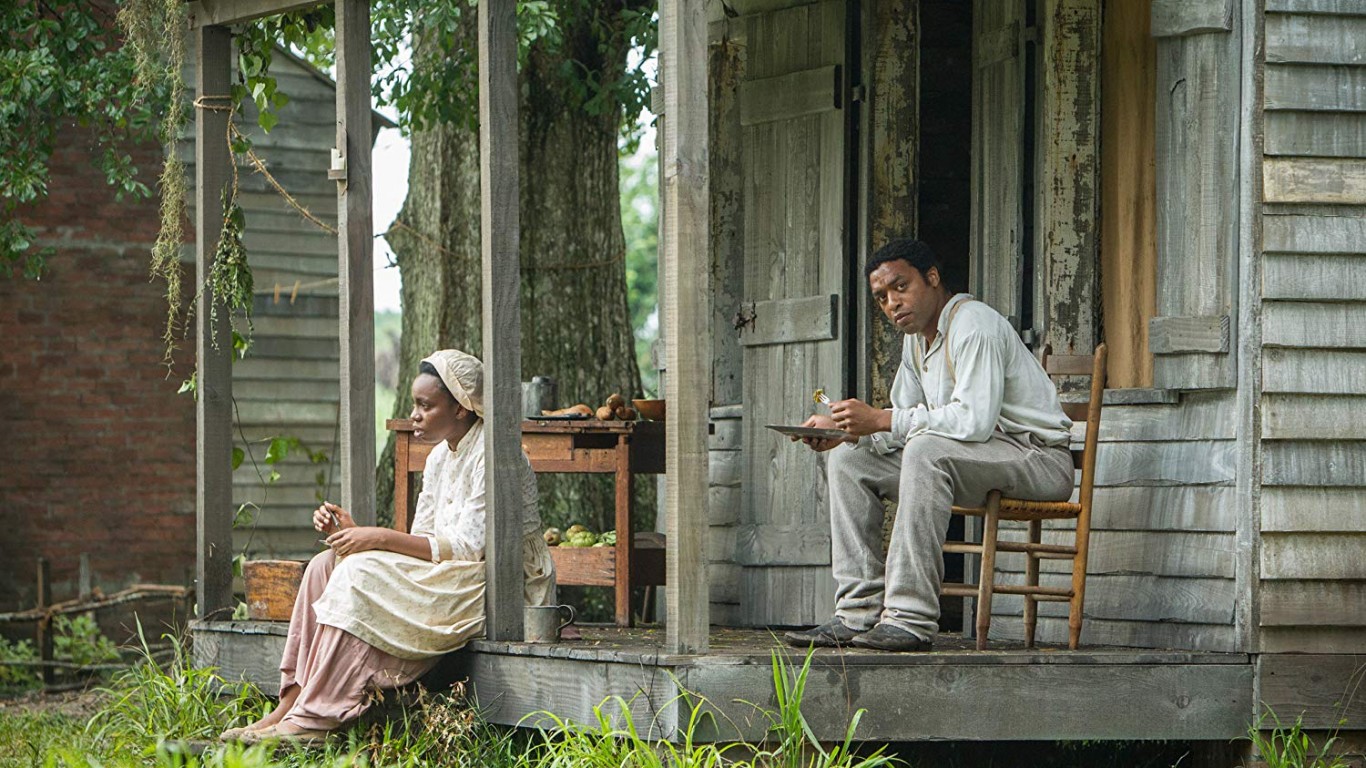 Destiny played a hand in the making of this film. Director Steve McQueen wanted to write a film about slavery in which a black man that was born free was later forced into servitude. Struggling to get the script written, his wife handed him the biography of Solomon Northup. 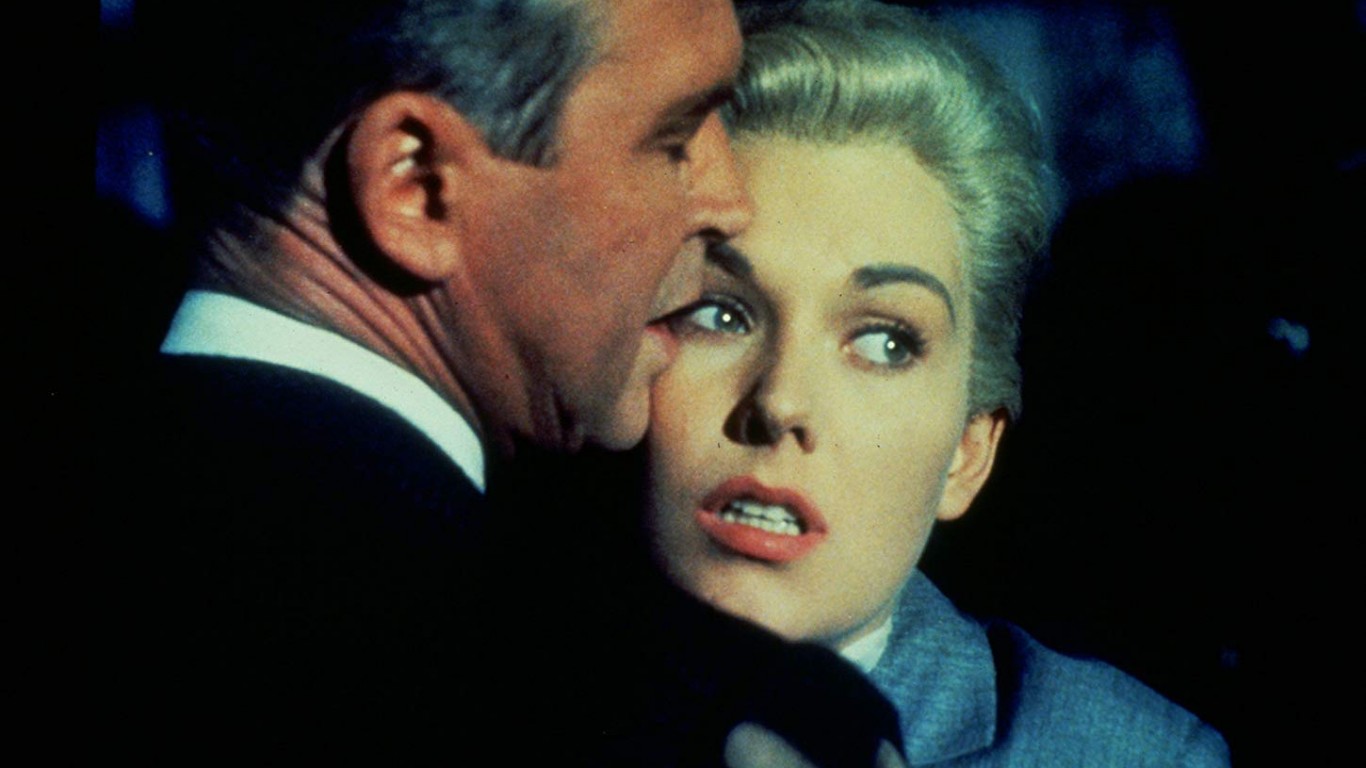 Contemporary “Vertigo” fans almost missed their chance at seeing it. Alfred Hitchcock bought back the rights to this and four other films and left them to his daughter in his will. Off the grid for about 30 years, “Vertigo” was re-released in the mid-80s along with the other four. 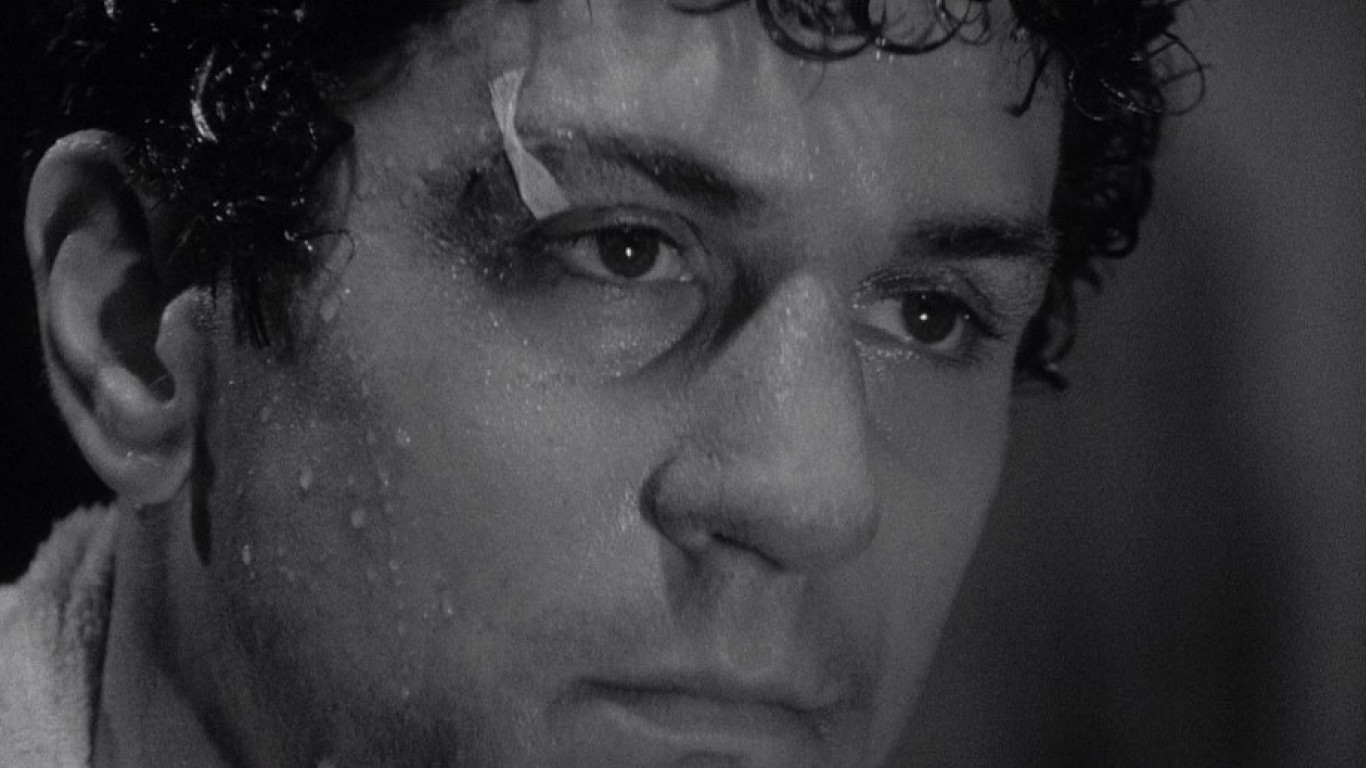 The movie was actually Robert De Niro’s passion project. It took him years to convince his friend and collaborator, Martin Scorsese, to make it. Scorsese wasn’t a fan of sports, and less so of boxing, not finding it to be a good visual medium. It has since become one of the film essentials. 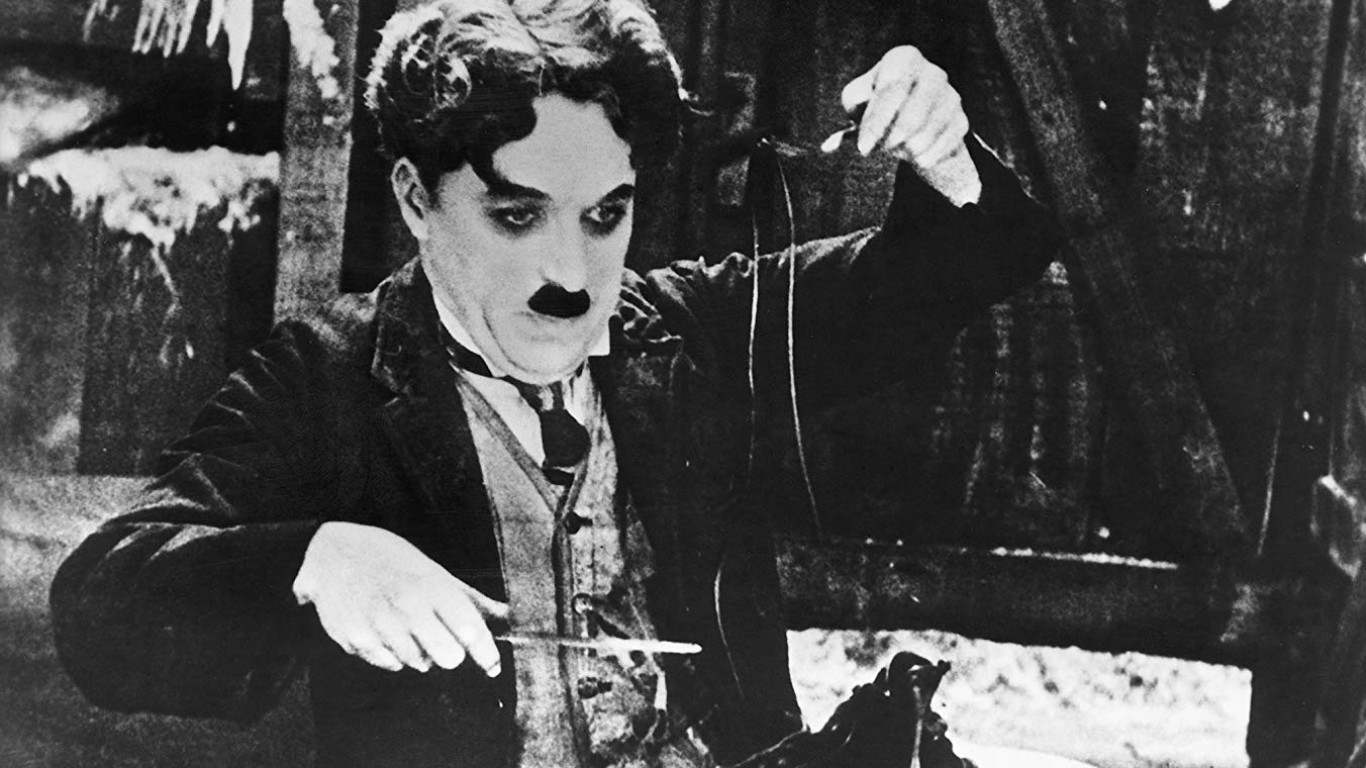 Perhaps Charlie Chaplin’s most famous movie, it was also his last before the talkies changed films forever. Deemed a comedic masterpiece, it secured his place as an icon as The Tramp. Its mix of comedy, social satire, and tenderness made it an enduring film. 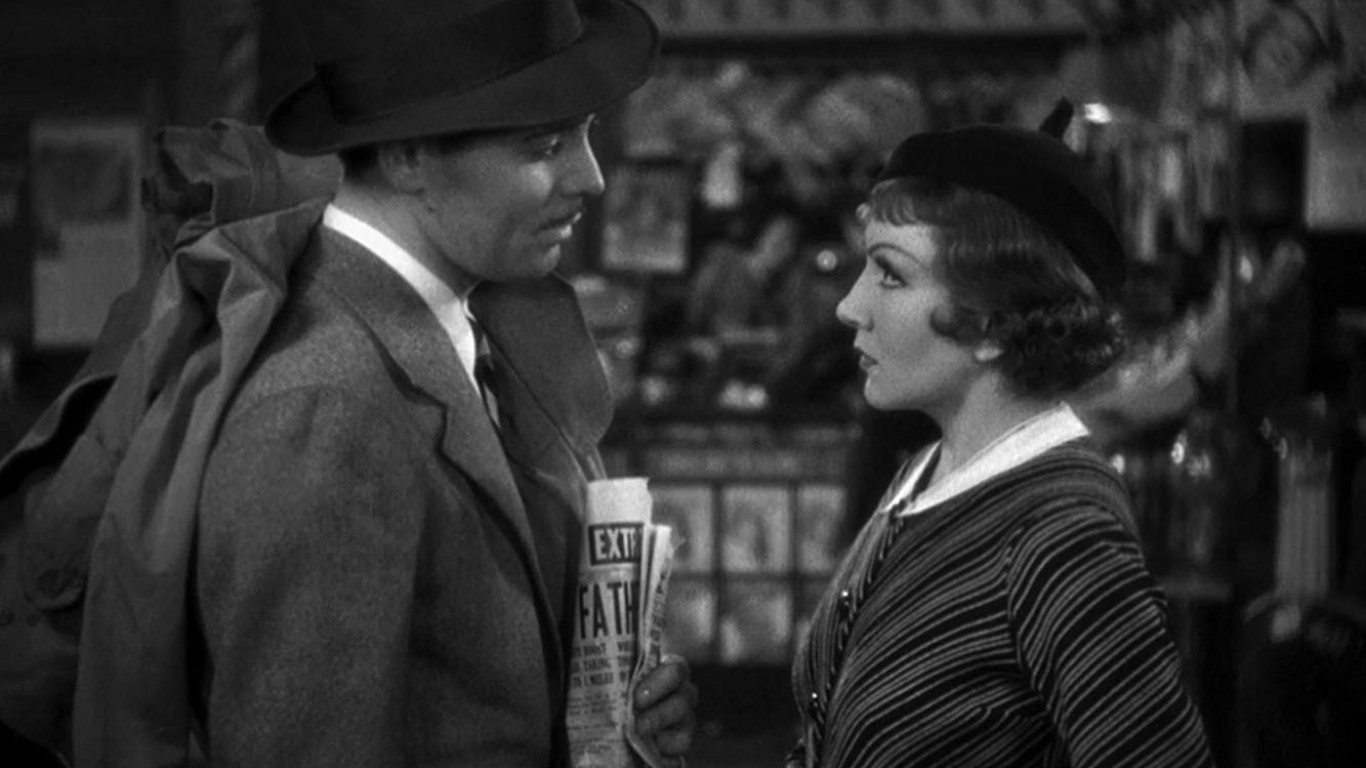 The film was the first to win in all five major Oscars categories. This did not happen again until 1975, with “One Flew Over the Cuckoo’s Nest,” and later in 1991, with “The Silence of the Lambs.” It paved the way for the screwball comedy and is considered one of the greatest romantic comedies of all time. 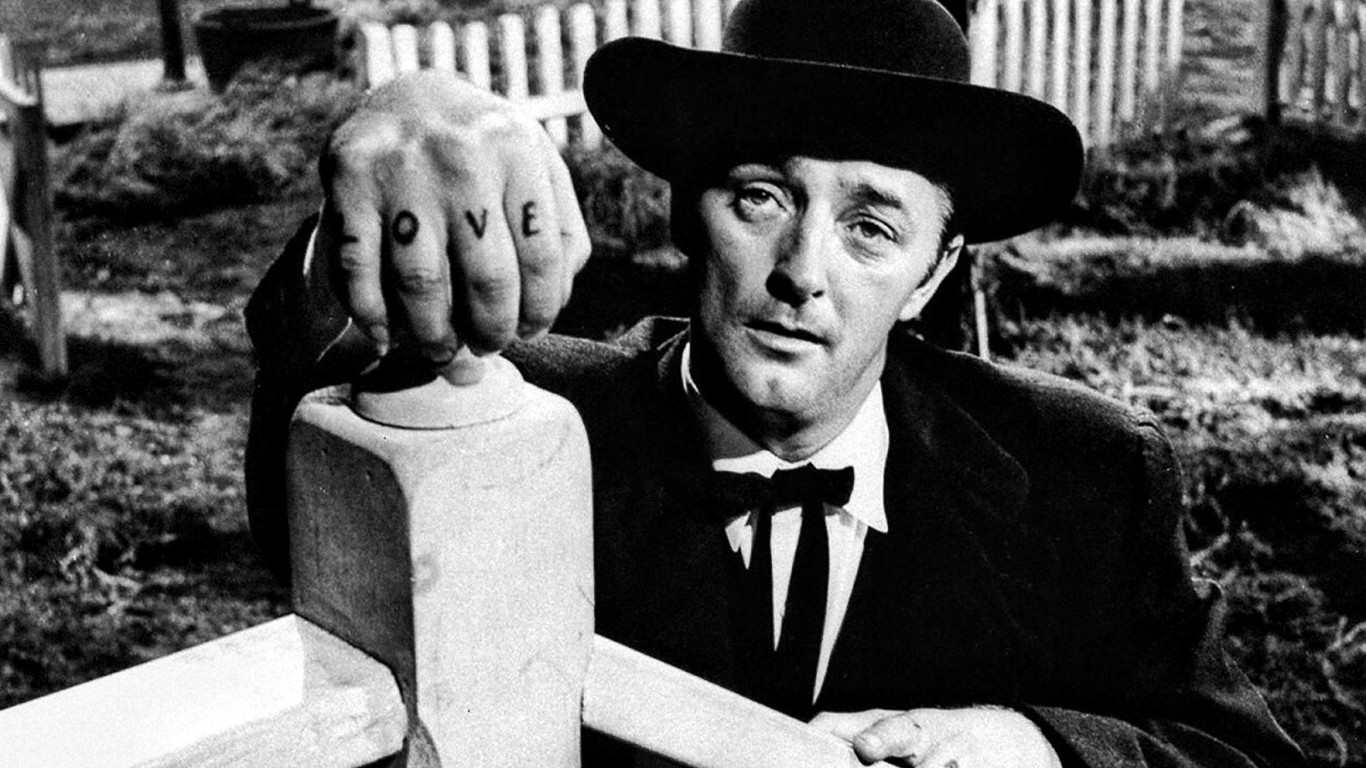 The film’s allure is its ability to straddle both children’s fairytale and film noir. This was the esteemed British actor Charles Laughton’s first directing effort. Panned by critics when it was released, it has since grown in stature. 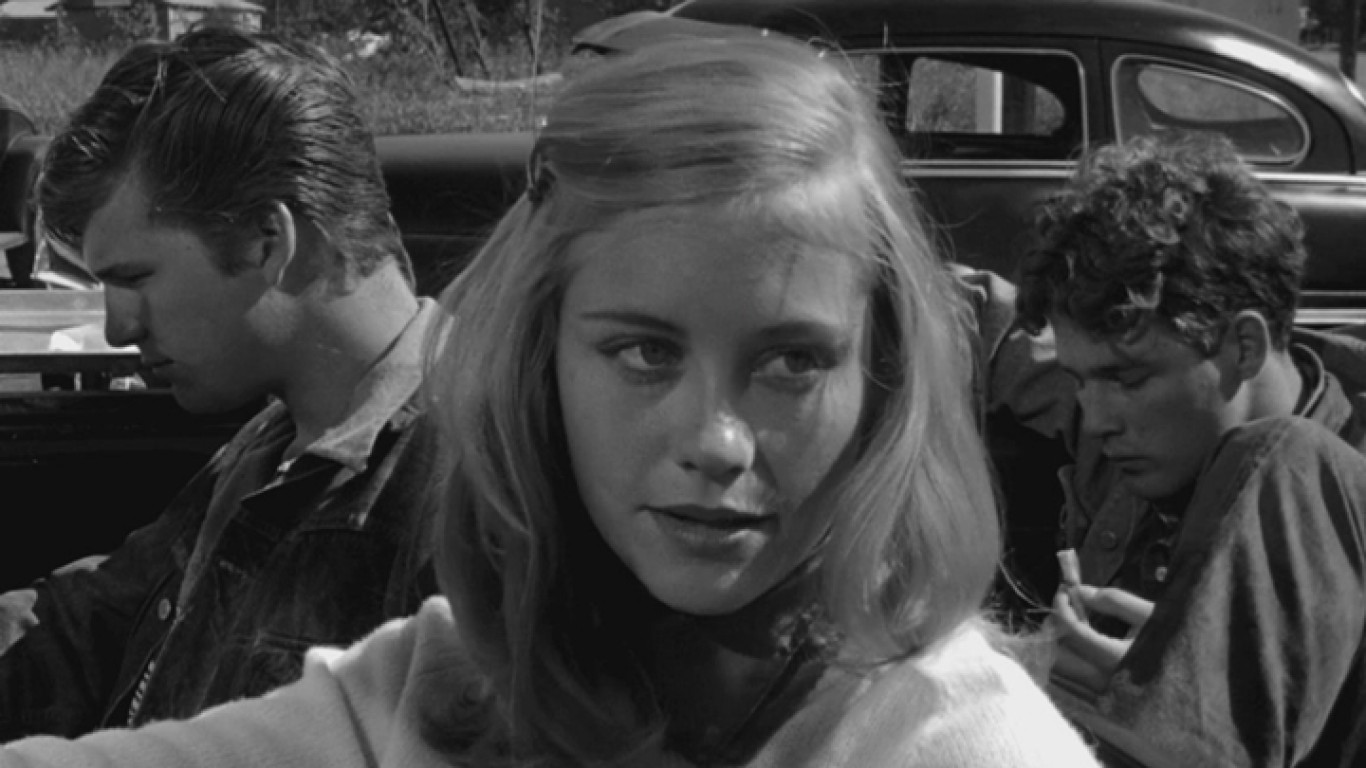 The stars aligned for this film. Director Peter Bogdanovich spotted the novel’s intriguing title at a drugstore. He picked it up for a few moments before putting it back. A few weeks later, actor friend Sal Mineo handed him a copy and recommended that he turn it into a film. It was nominated in six Academy Award categories and won two..