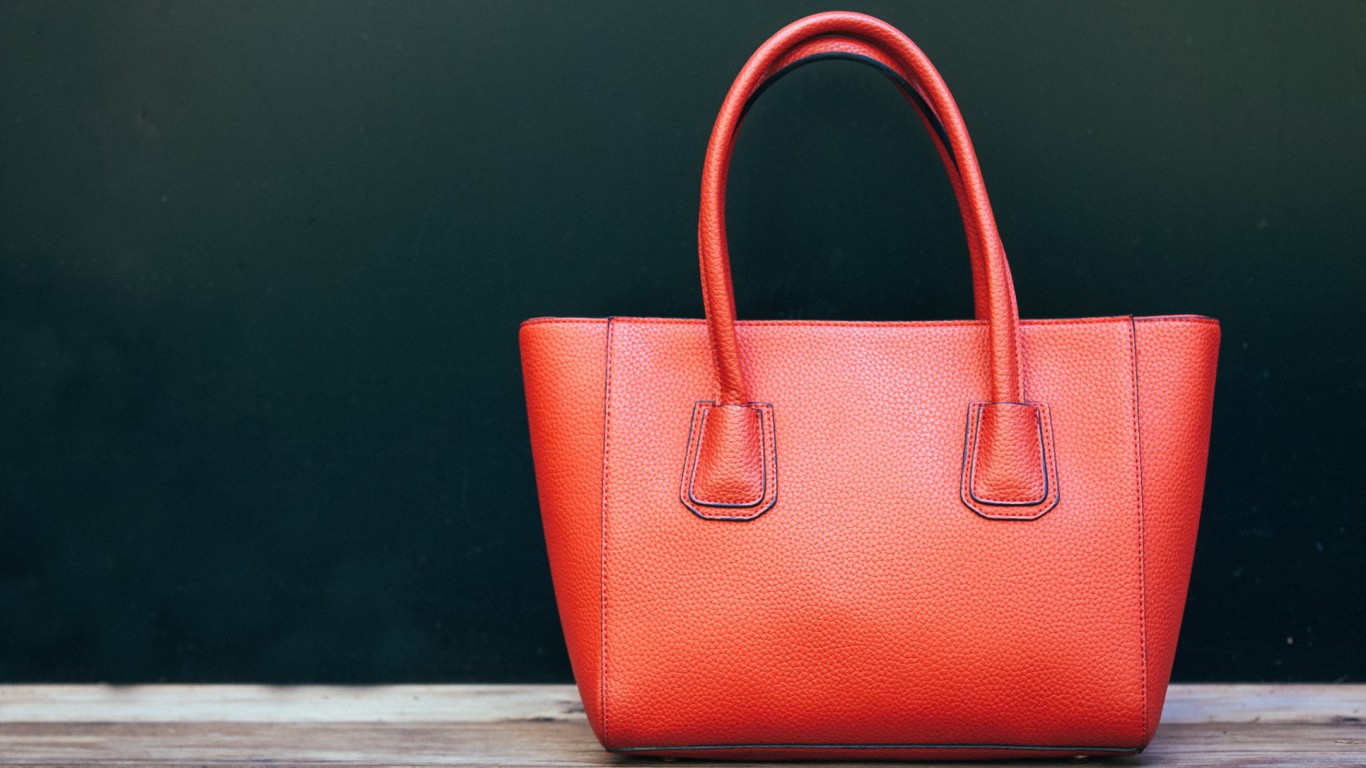 Counterfeit handbags and wallets accounted for less than 10% of CBP seizures in 2017, yet the items seized would have been worth over $234 million if genuine — nearly one-fifth of the total value of all seized goods that year. Fake luxury goods like purses are often made overseas to replicate high-end and designer products at a lower price. Yet these items often use lower-grade materials and lack the durability and quality of the genuine products. CBP seized 3,266 shipments of counterfeit handbags and wallets in fiscal year 2017, a slight uptick from 2016 when 3,184 such shipments were intercepted. 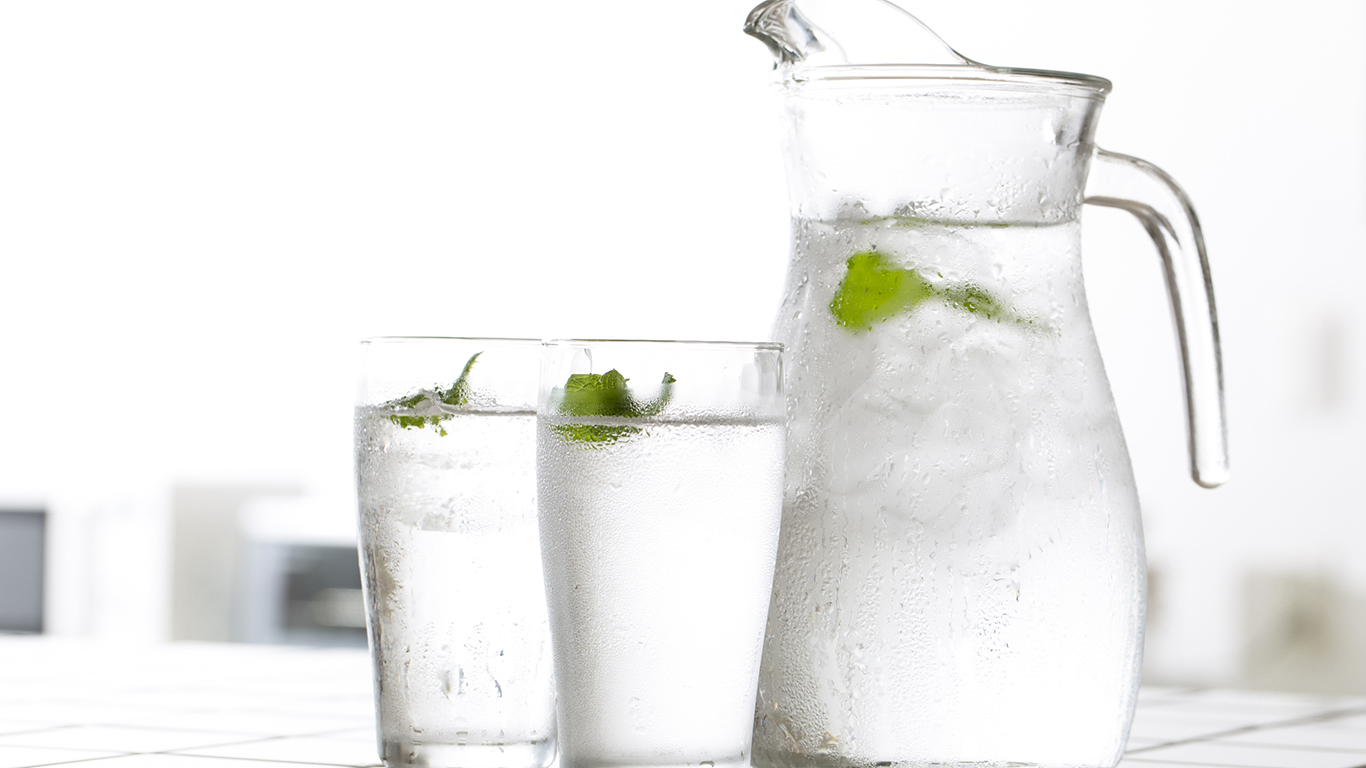 Consumer products is a new category of seized counterfeit items. It includes drinking glasses, electronics accessories, and light fixtures. CBP officials seized 3,912 shipment of these everyday items in 2017, accounting for 11.5% of total seizures that year. Because many of the items in this category would have replaced relatively inexpensive items even when genuine, consumer products accounted for less than 4% of the total value of seized items, or just over $46 million. 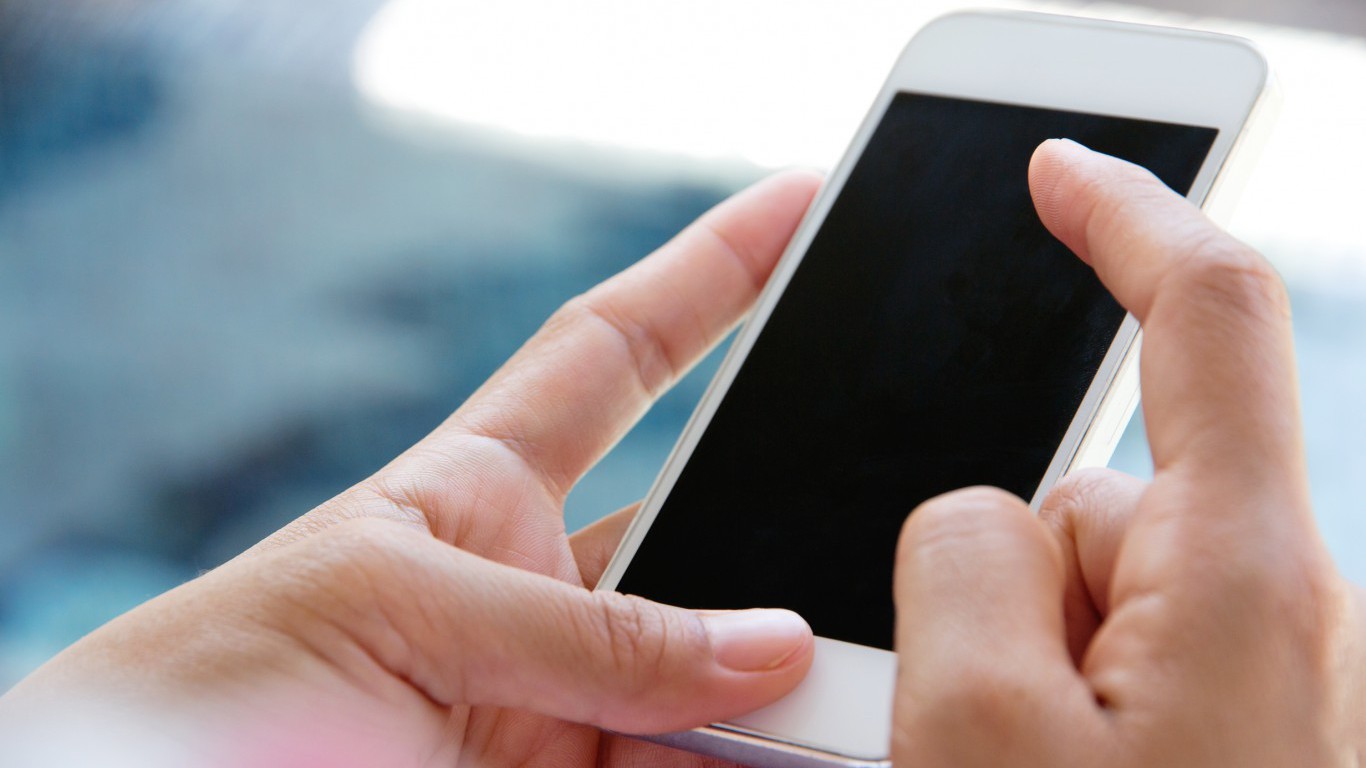