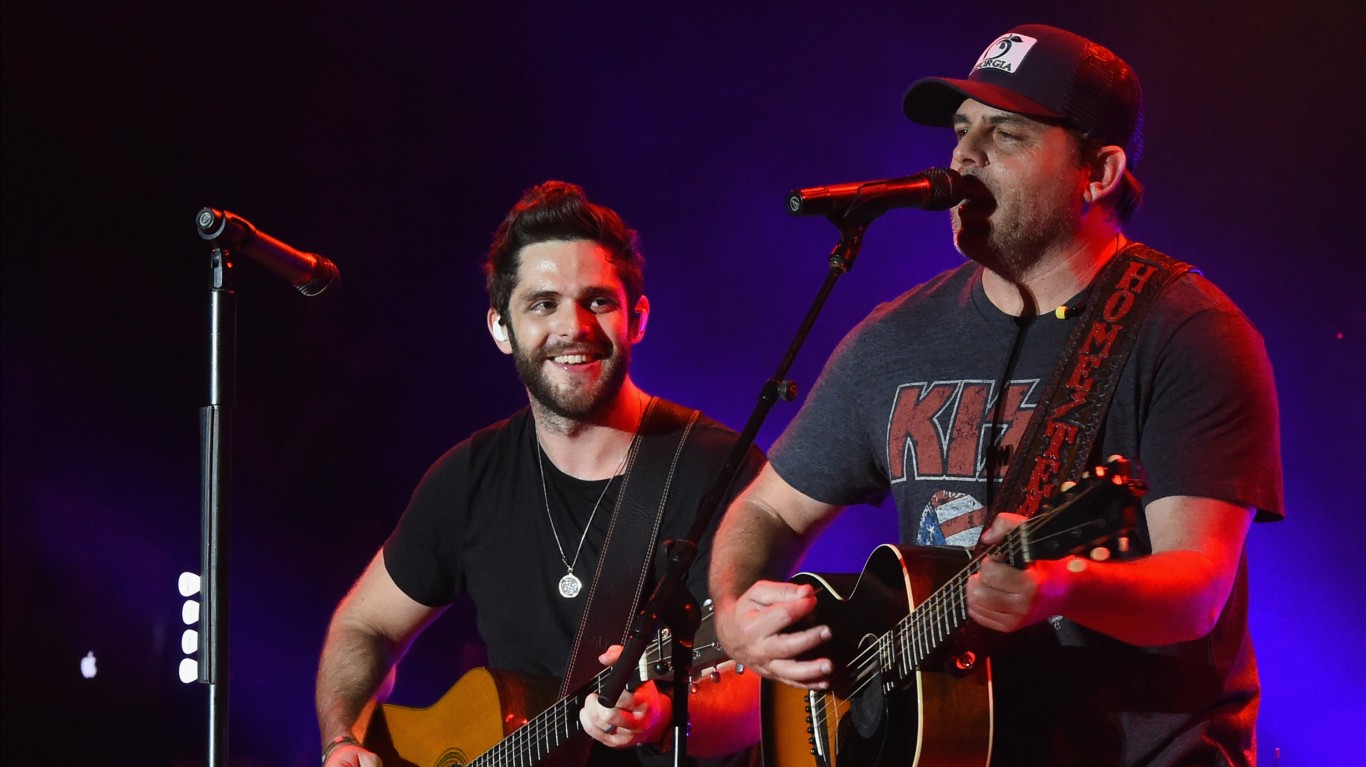 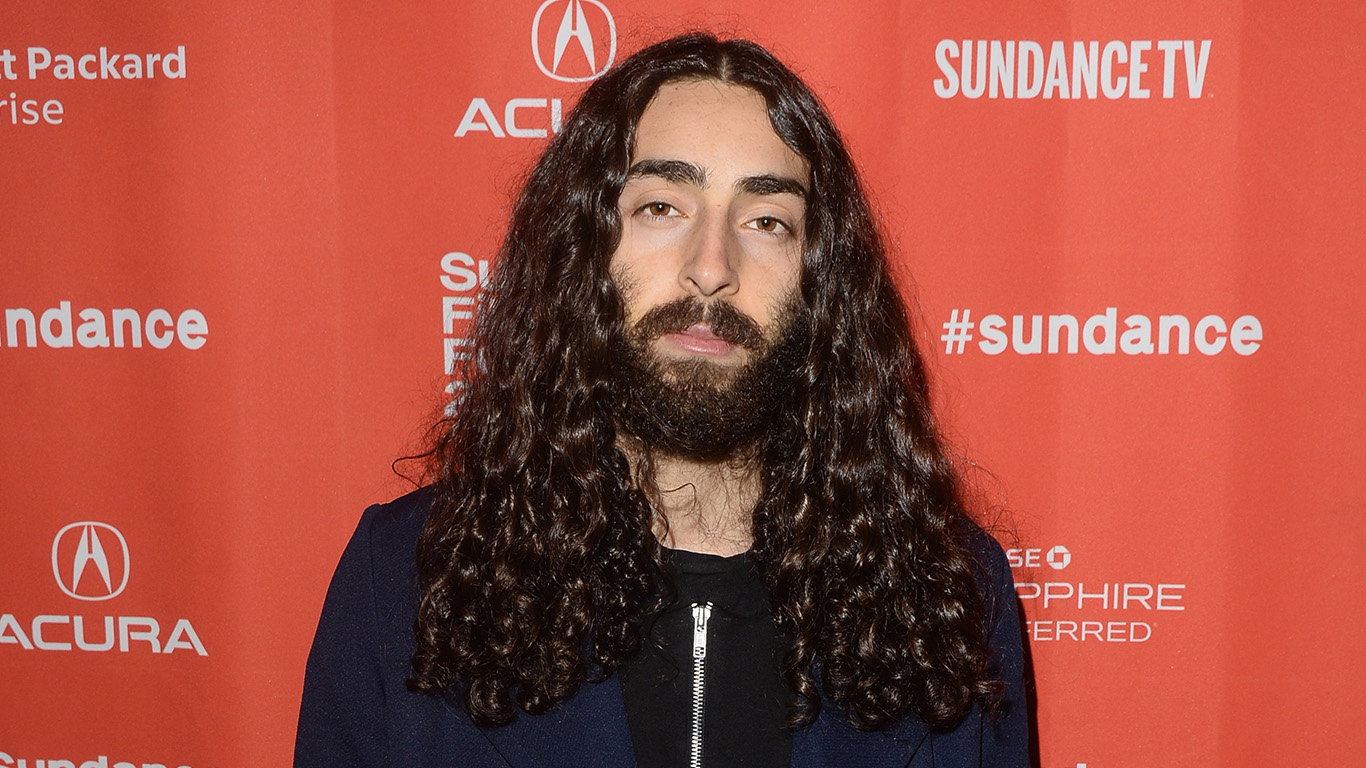 Mateo is the fourth fastest growing first name for boys. In 2017, 7,726 of all boys born were named Mateo, much more than the 3,587 of boys that were given the name in 2013. Mateo is the Spanish form of the name Matthew meaning “gift of God.” It’s very likely that the popularity of the name Mateo has increased so greatly in the past five years may be partially due to the rapidly growing Latino population in the U.S. 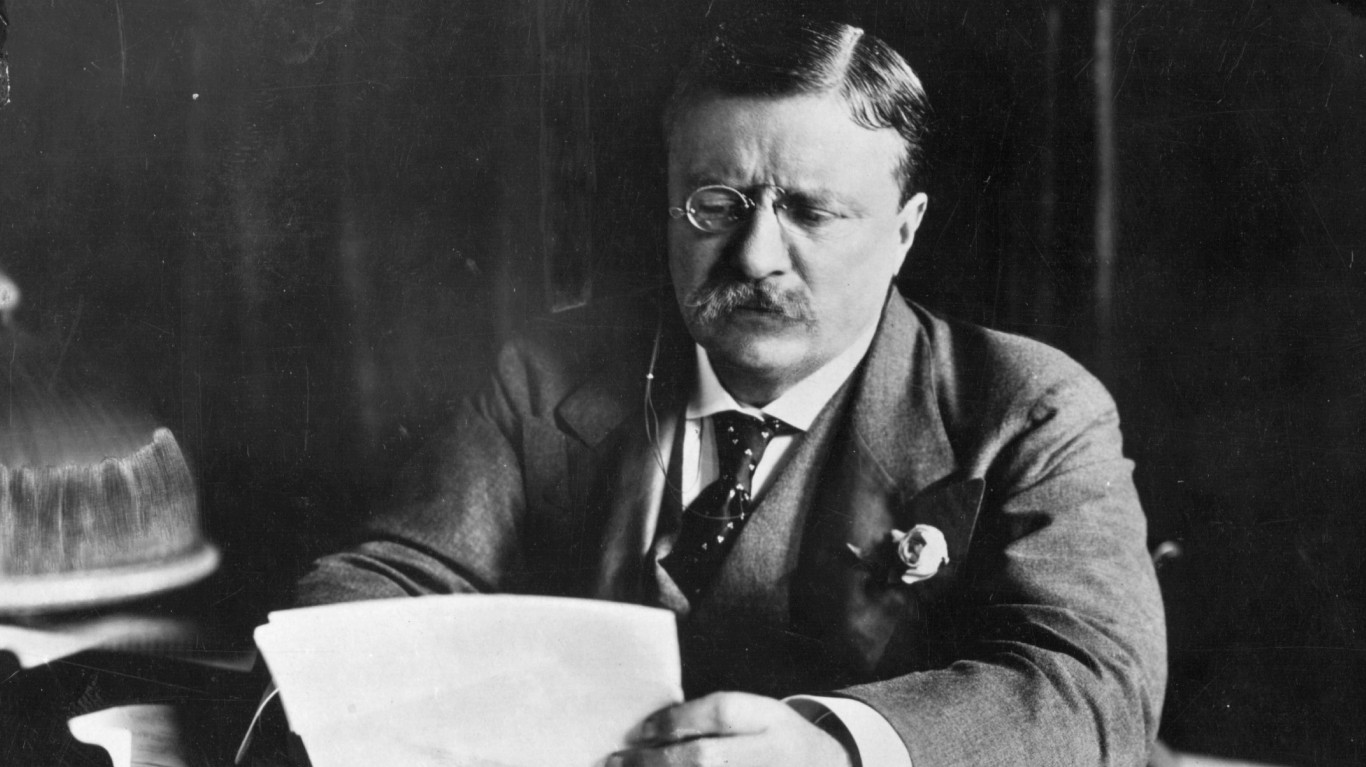 Over 3,000 more baby boys were given the name Theodore in 2017 than in 2013, which allowed for a considerable increase in rank. Theodore went from the 168th most popular boy name in 2013 to the 62nd most popular in 2017. The most renowned Theodore is 26th president of the United States, Theodore Roosevelt. Theodore has Greek origins and means “gift of God.” 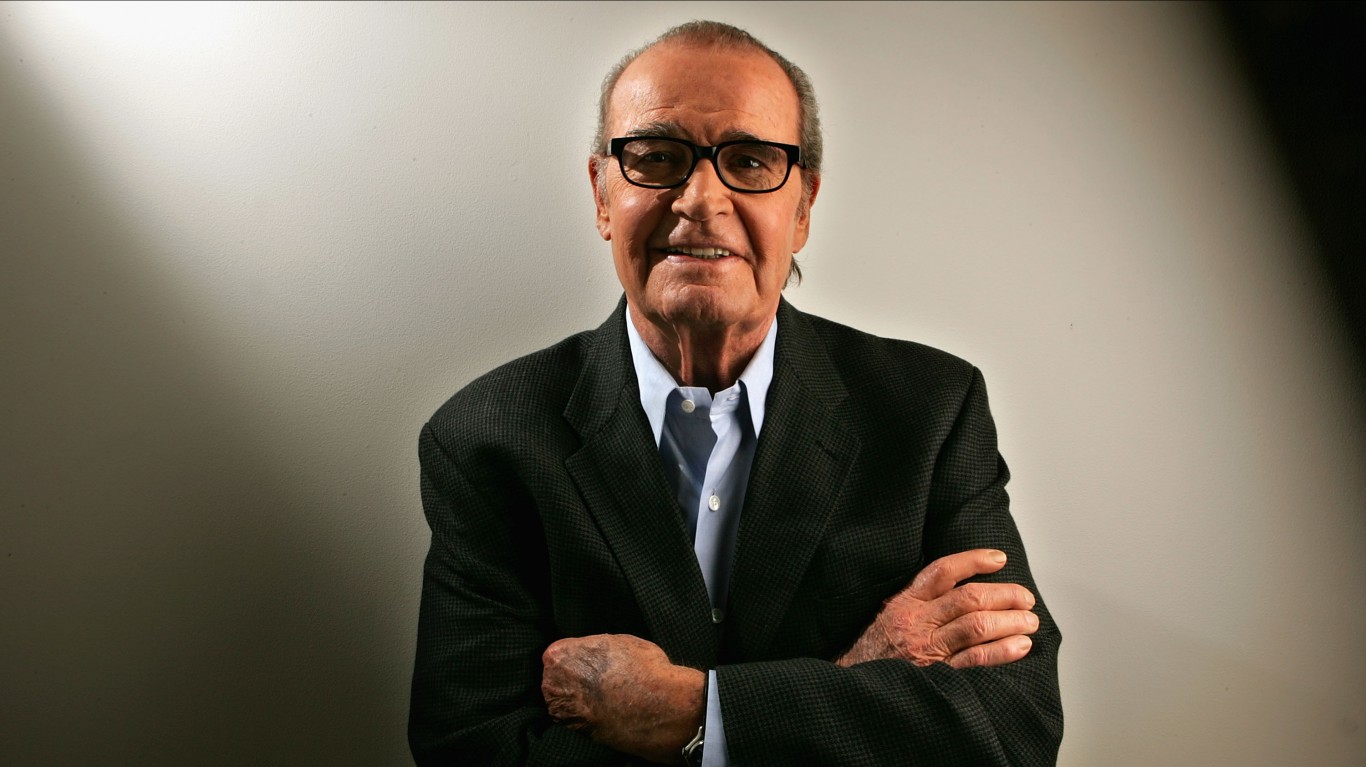 Popularity of the name Maverick went from the 270th most popular boy name in 2013 to the 85th most popular boy name in 2017. Maverick has American origins and means, “independent, nonconformist.” James Garner is likely responsible for popularizing the name with his show “Maverick” that went on the air in 1957. Since then, Tom Cruise likely tipped off parents with his role as Maverick in the 1986 film, “Top Gun.” 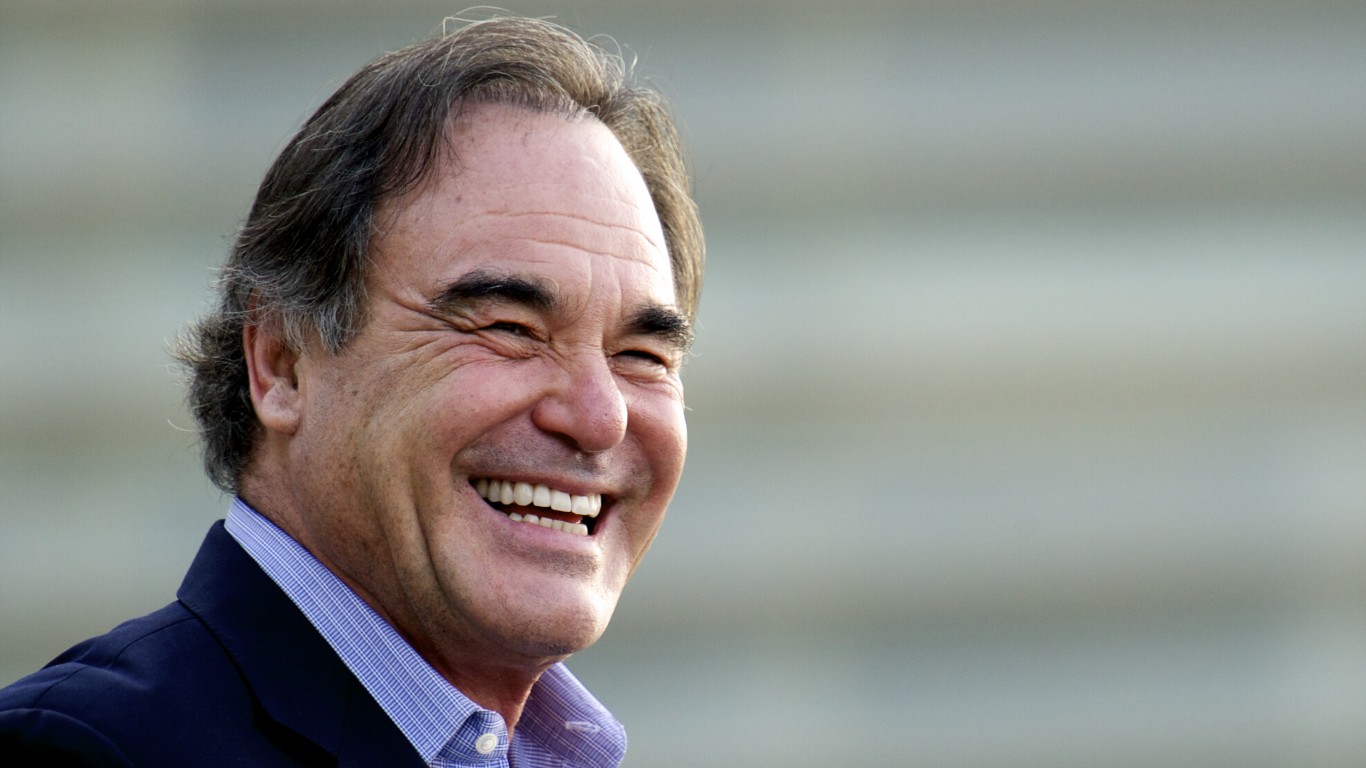 Oliver is the fastest growing first name for boys in the United States. Some 13,141 baby boys were given the name Oliver in 2017, far more than the 7,262 baby boys in 2013. Oliver is Latin for “olive tree,” and is a very popular name for boys in Australia, New Zealand, and England. It’s possible that the popularity for the boy name stems from Charles Dickens’ classic novel “Oliver Twist.” Harry Potter fans may have even gotten inspiration from Sean Biggerstaff’s character as Oliver Wood in “Harry Potter and the Sorcerer’s Stone” and “Harry Potter and the Chamber of Secrets.”