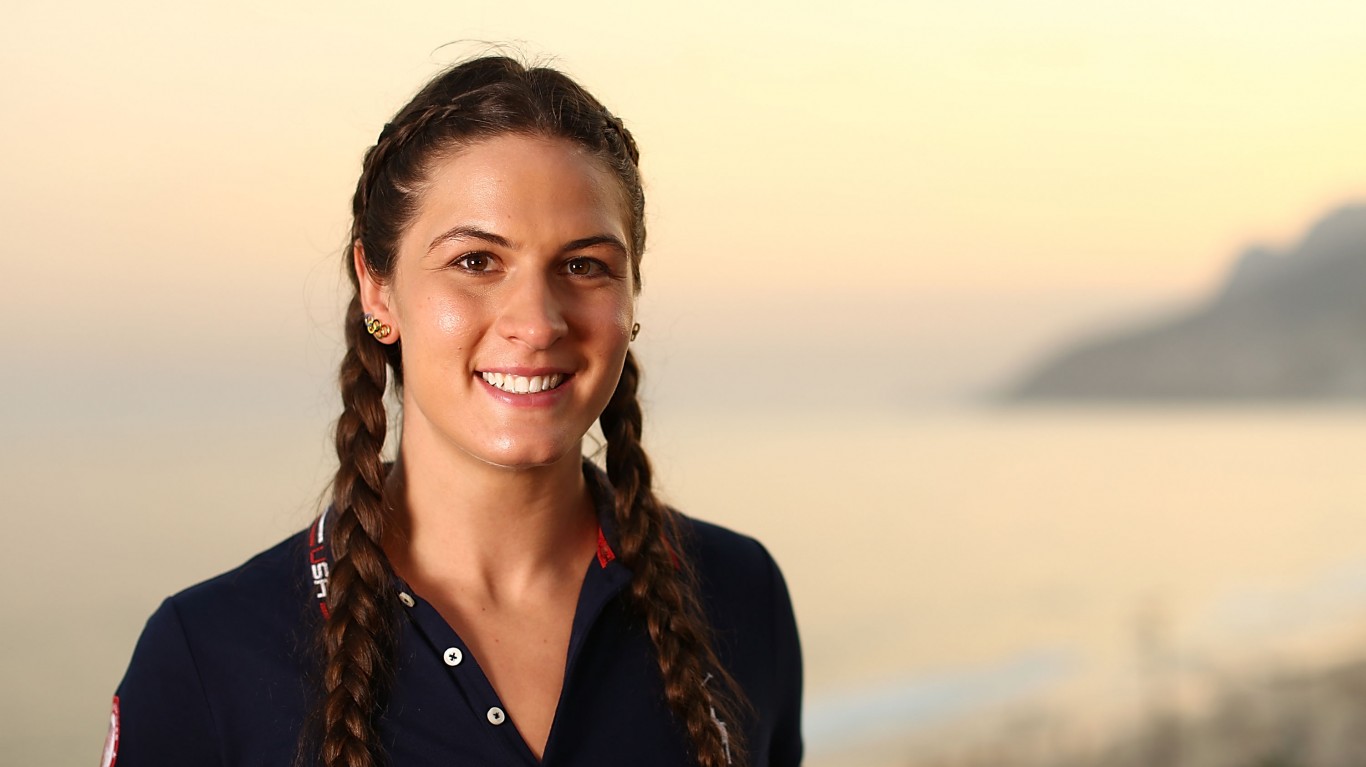 Adeline is the fifth fastest growing female name in America. Only 0.08% of baby girls born in 2013 were given the name Adeline, far fewer than the 0.23% of newborn girls that were named Adeline in 2017. Adeline has French origins, meaning “noble” and “nobility.” 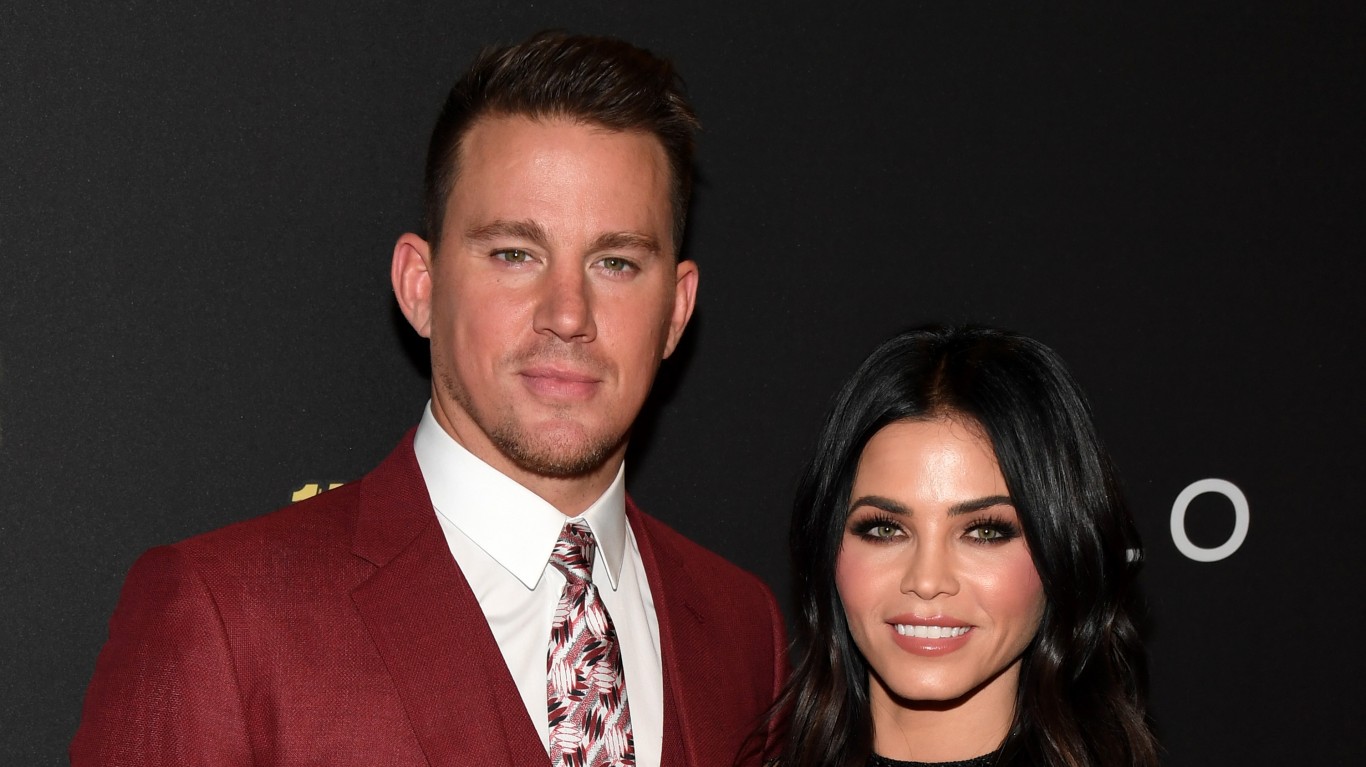 Only 816 baby girls were named Everly in 2013, much fewer than the 3,505 newborn girls that were given the name in 2017. Inspiration for the name more than likely comes from Channing Tatum and Jenna Dewan. The actors named their daughter Everly in 2013, and by 2014 the popularity of the name jumped from the 379th most popular girl name to the 178th most popular. 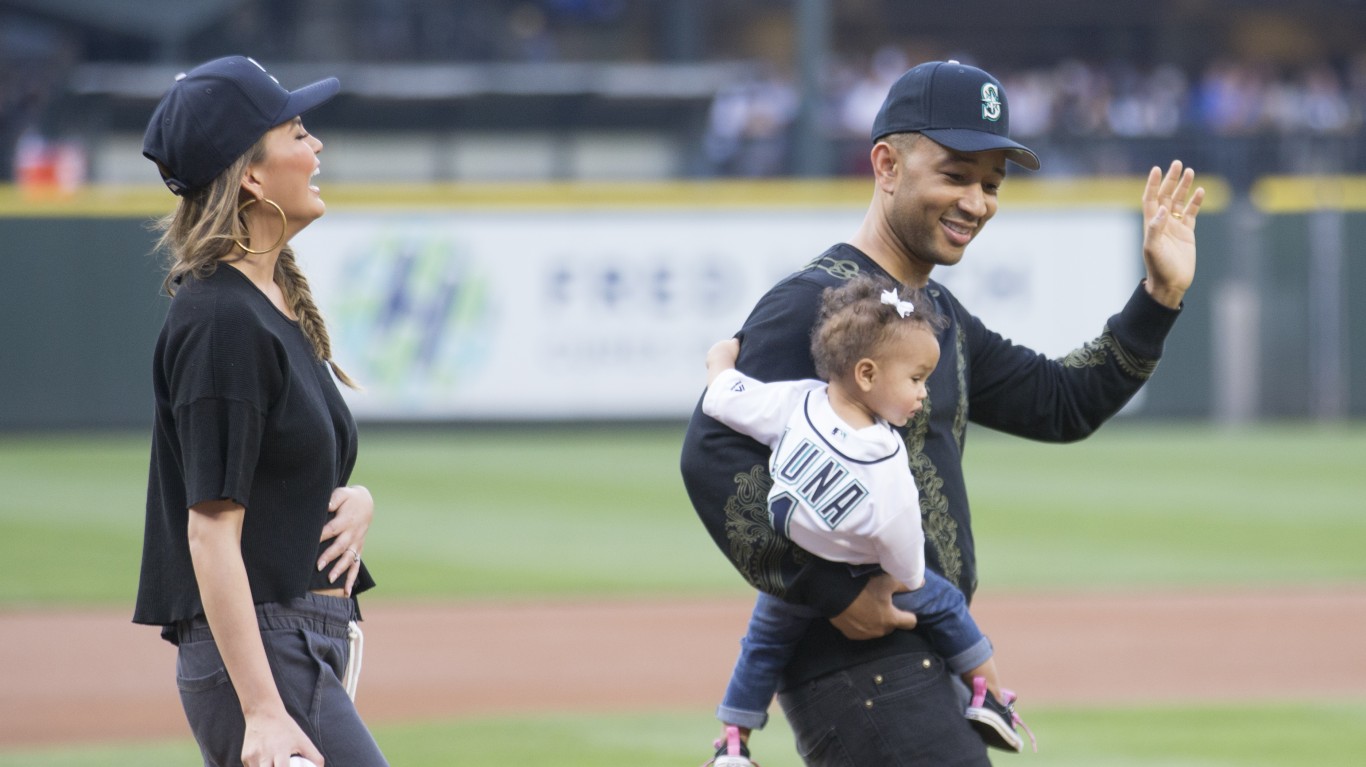 Celebrities are known for choosing unusual names for their children. Model Chrissy Teigen and singer-songwriter John Legend presumably contributed to the popularity of this girl name after they named their newborn daughter Luna in 2016. Luna went from being the 77th most popular girl name in 2016 to the 37th most popular in 2017. 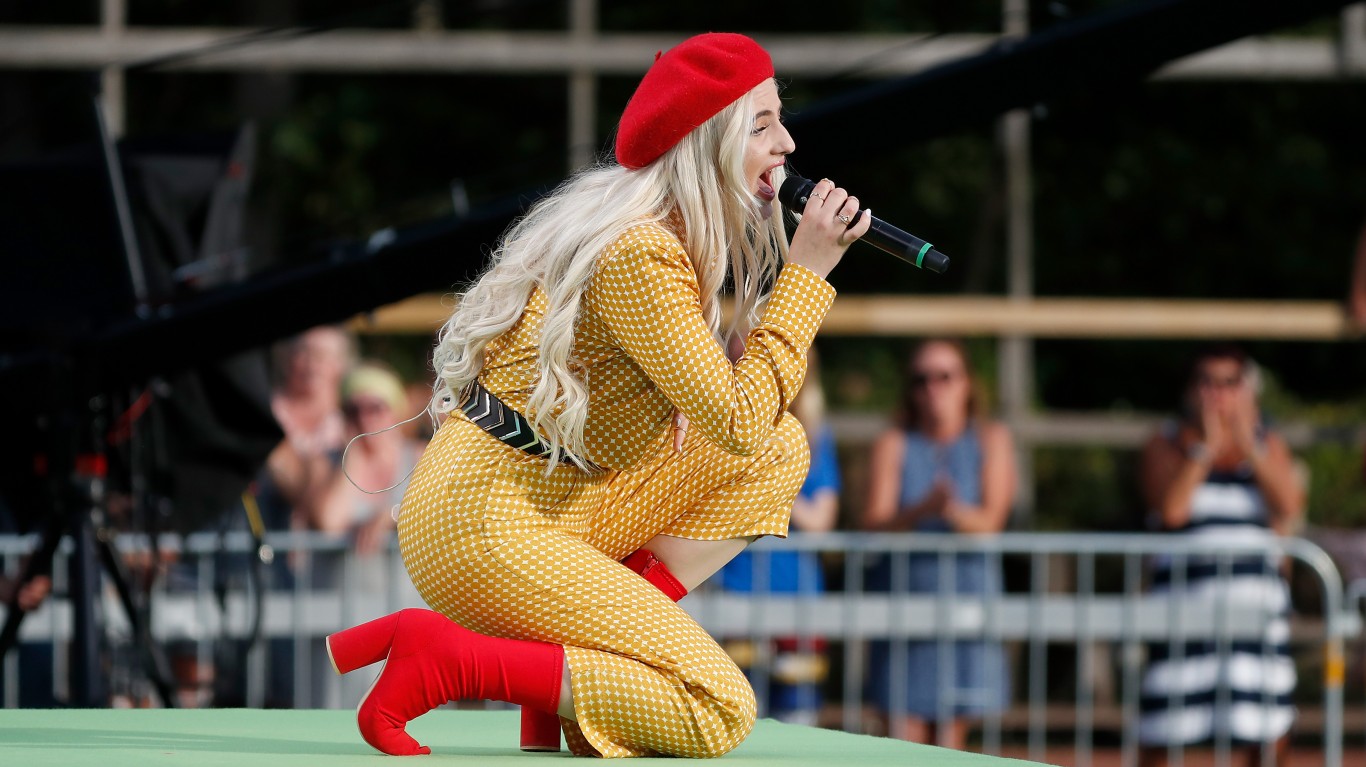 Parents in this day and age are spicing up baby names, and one relatively new trend is the emergence of space-themed names. Nova is the second-fastest growing first name for girls, jumping to 3,016 girls given the name in 2017 from just 563 in 2013. Nova is Latin for “newly visible star or nebula.” 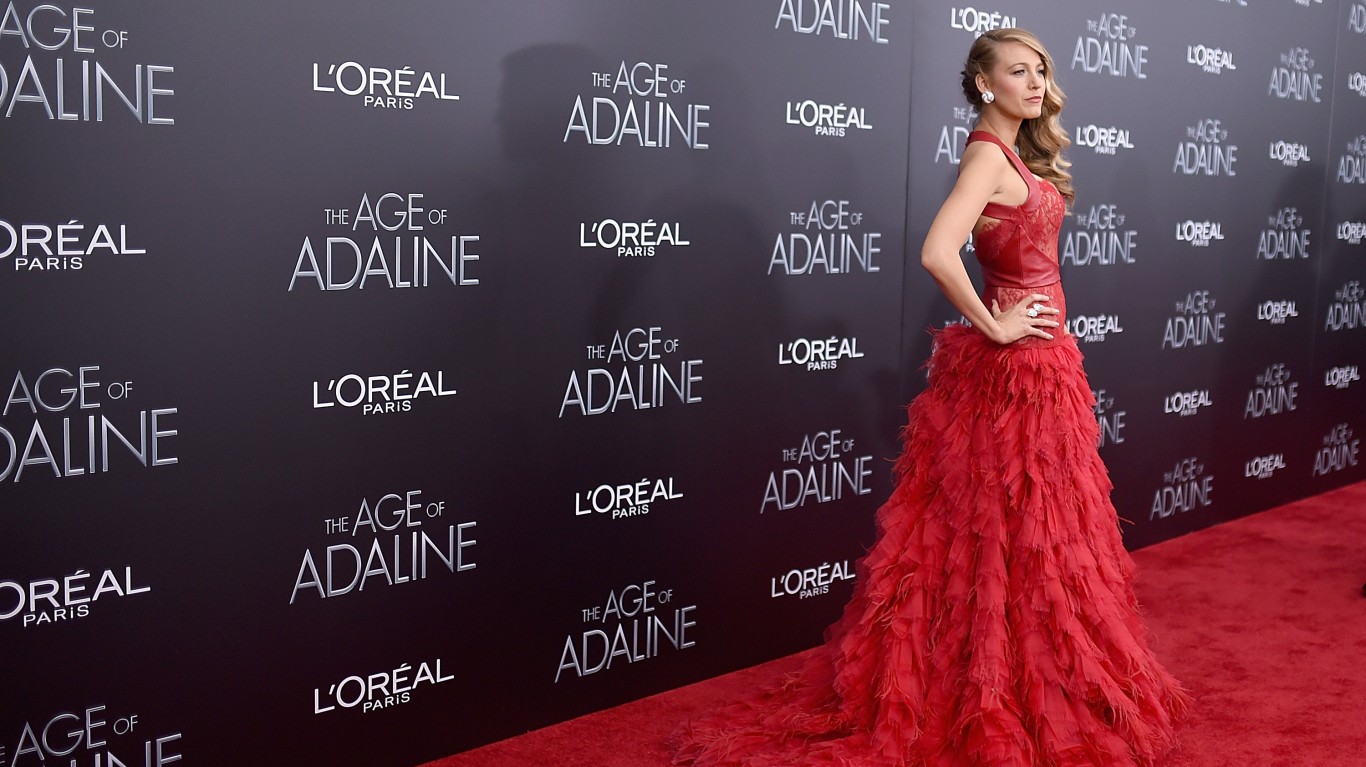 “Age of Adaline” the 2015 fantasy-drama film starring Blake Lively likely spurred the resurgence of this old-time female name. Adaline’s popularity jumped from 1,467th most popular name for baby girls to 180th, the largest change in rank among all girl names.