Terrifying Movies Based on True Events 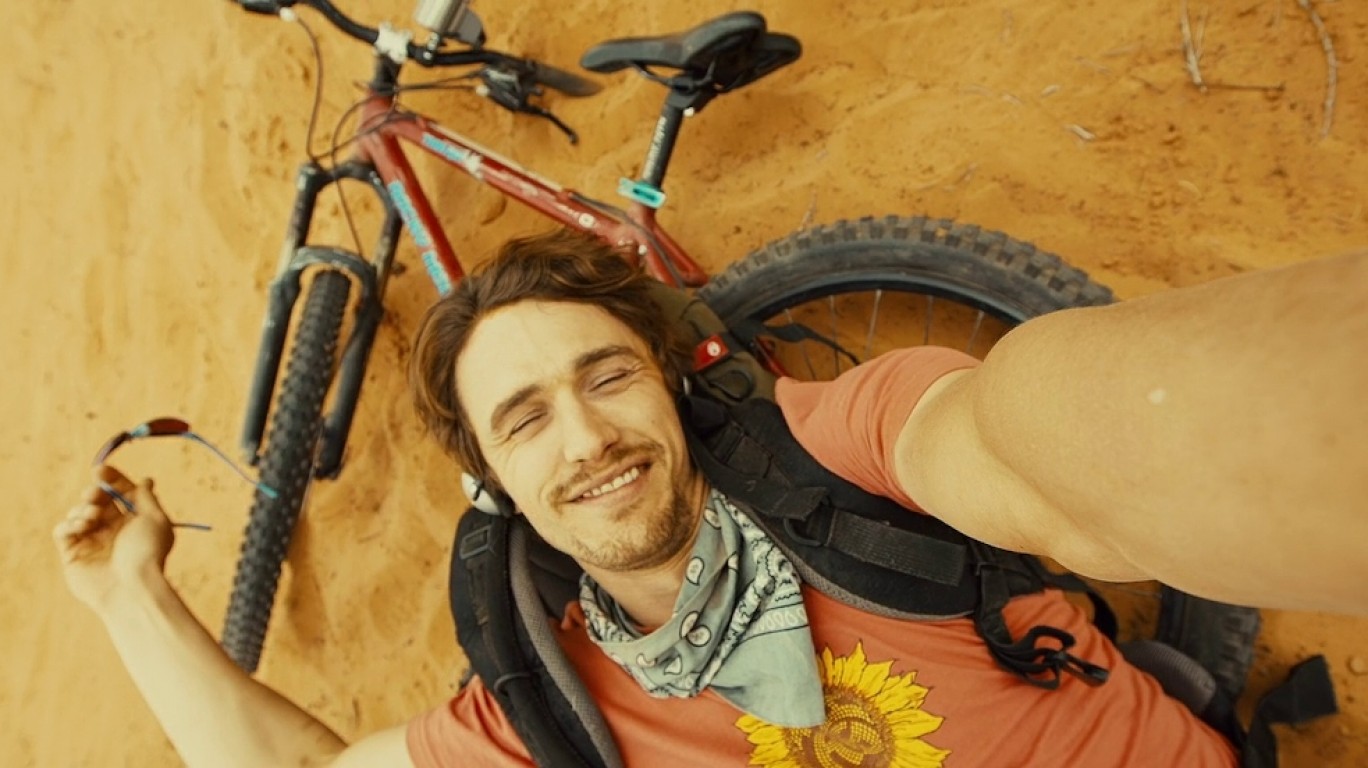 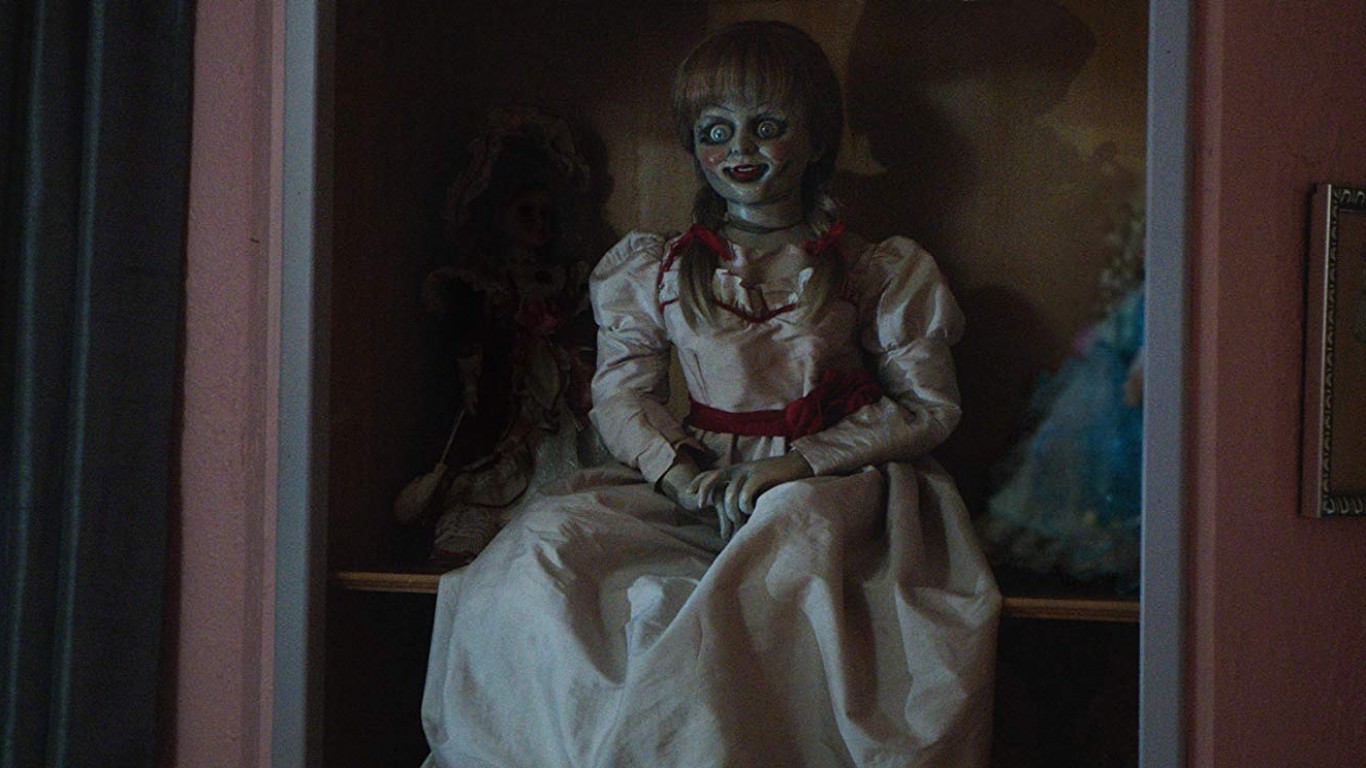 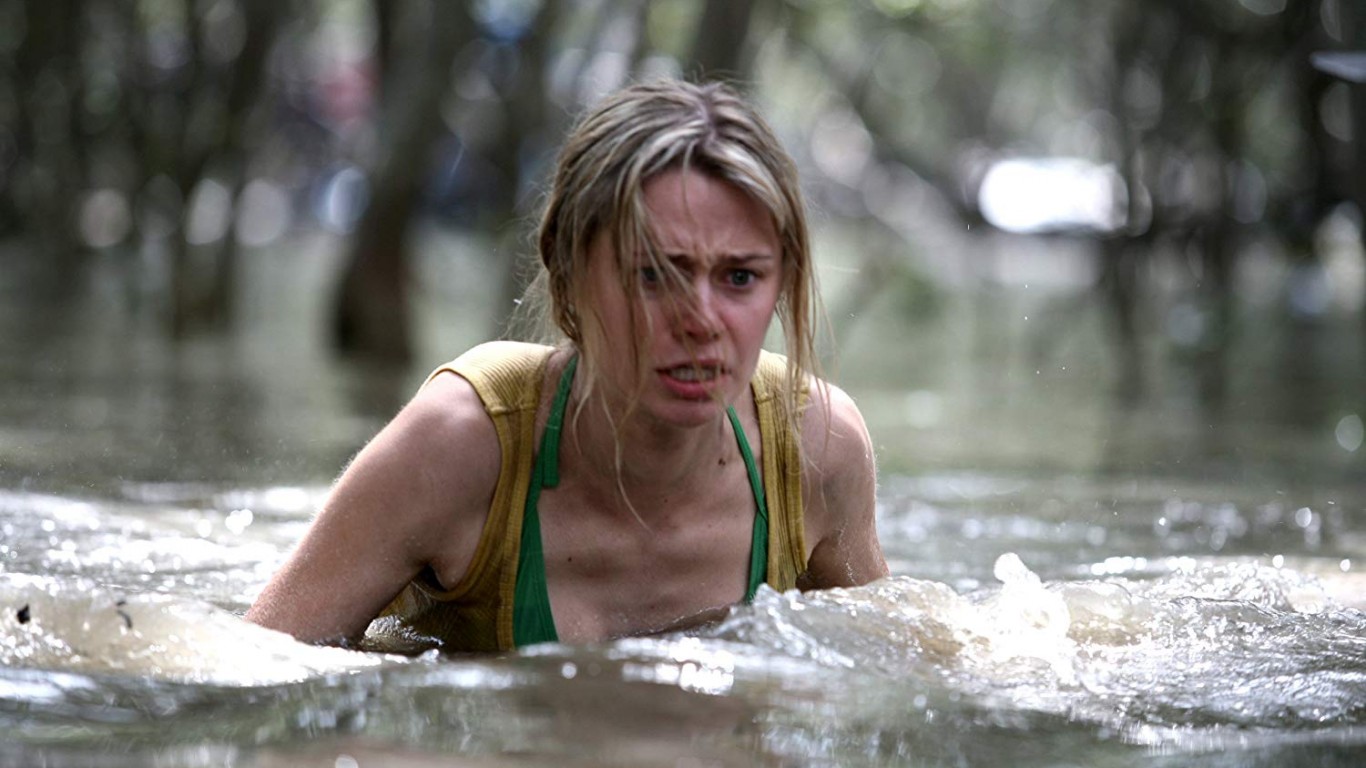 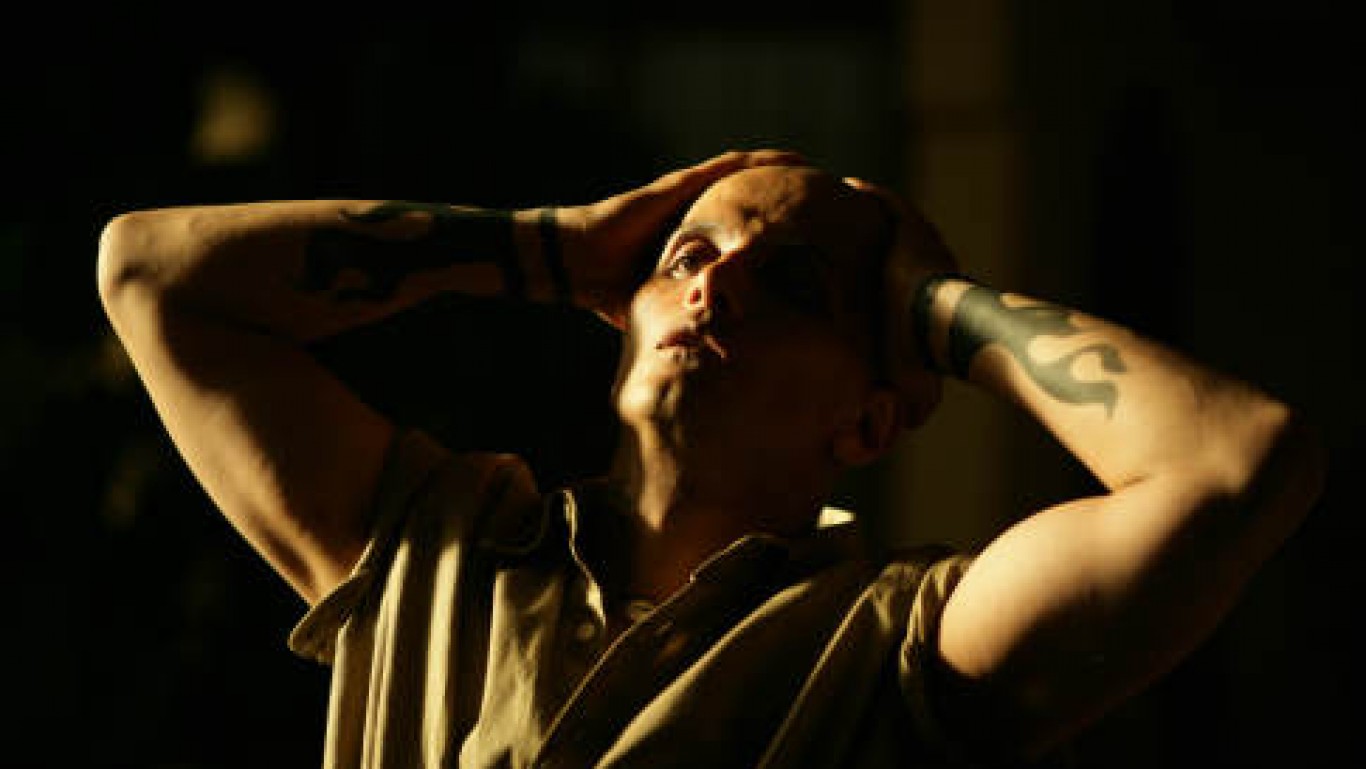 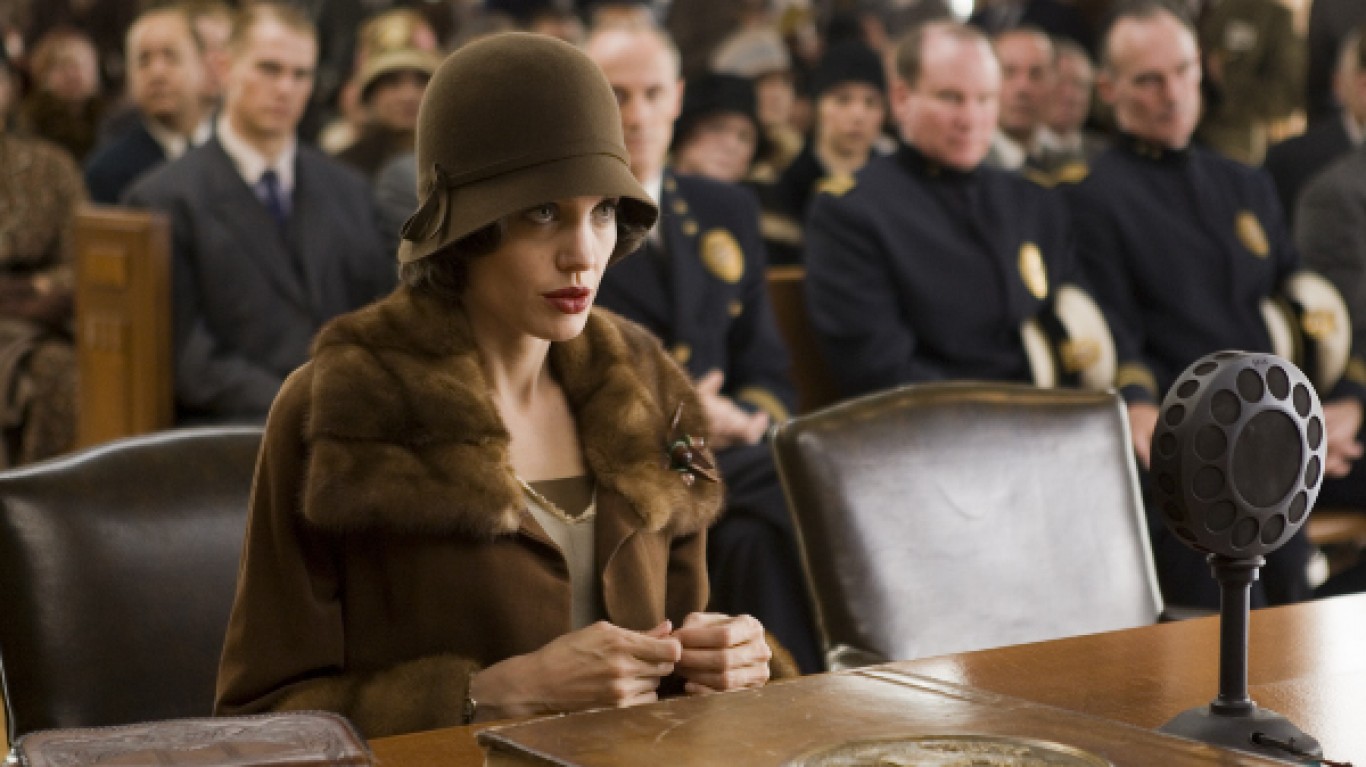