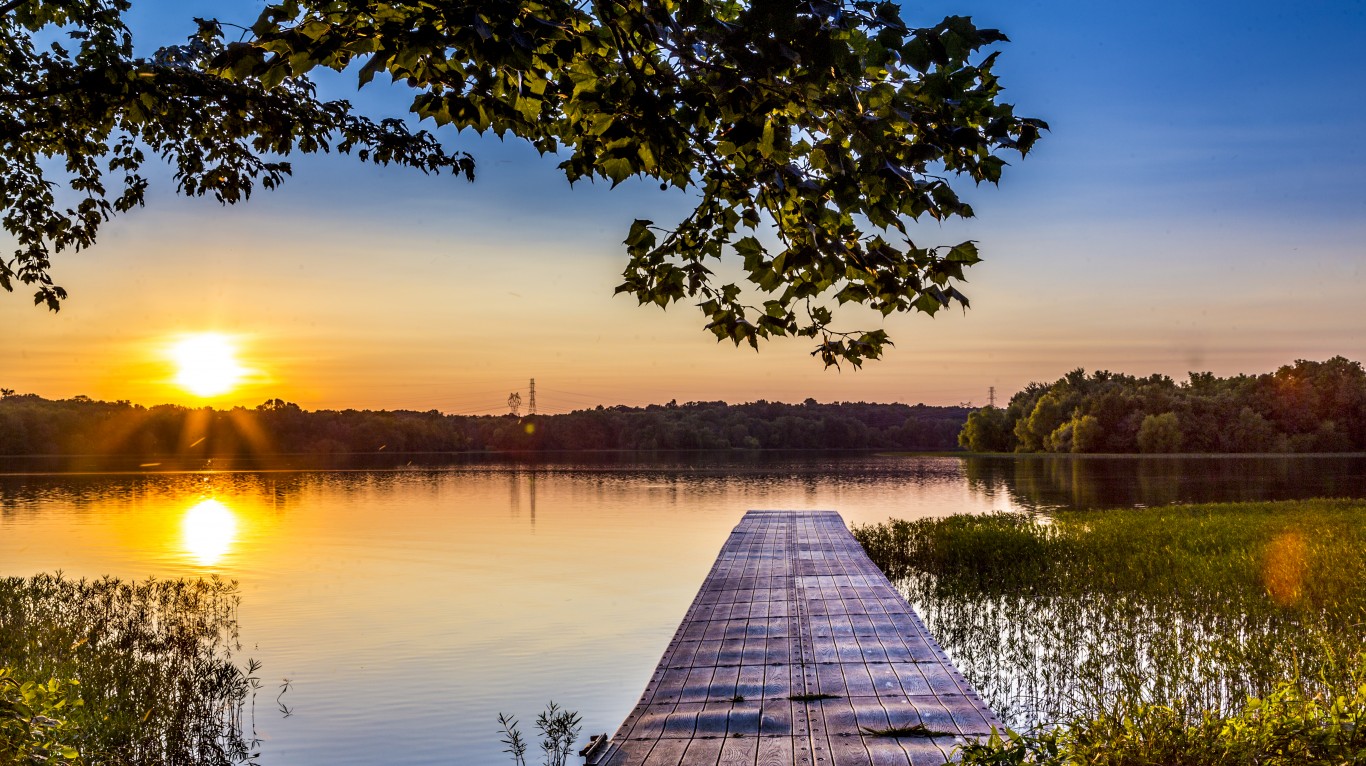 Ashburn, Virginia is one of the most affluent cities in the nation, with a median household income of $123,723 a year — the 14th highest of U.S. cities. With such wealth it’s not unreasonable to assume that residents can afford to splurge on snazzy attire. However, with only four fashion-related places to shop at, residents’ options are significantly limited. In fact, two of these four stores — Off Broadway Shoes and DSW — only sell shoes. The other two are Target and Justice. Justice only sells clothing and other fashion items for young girls. 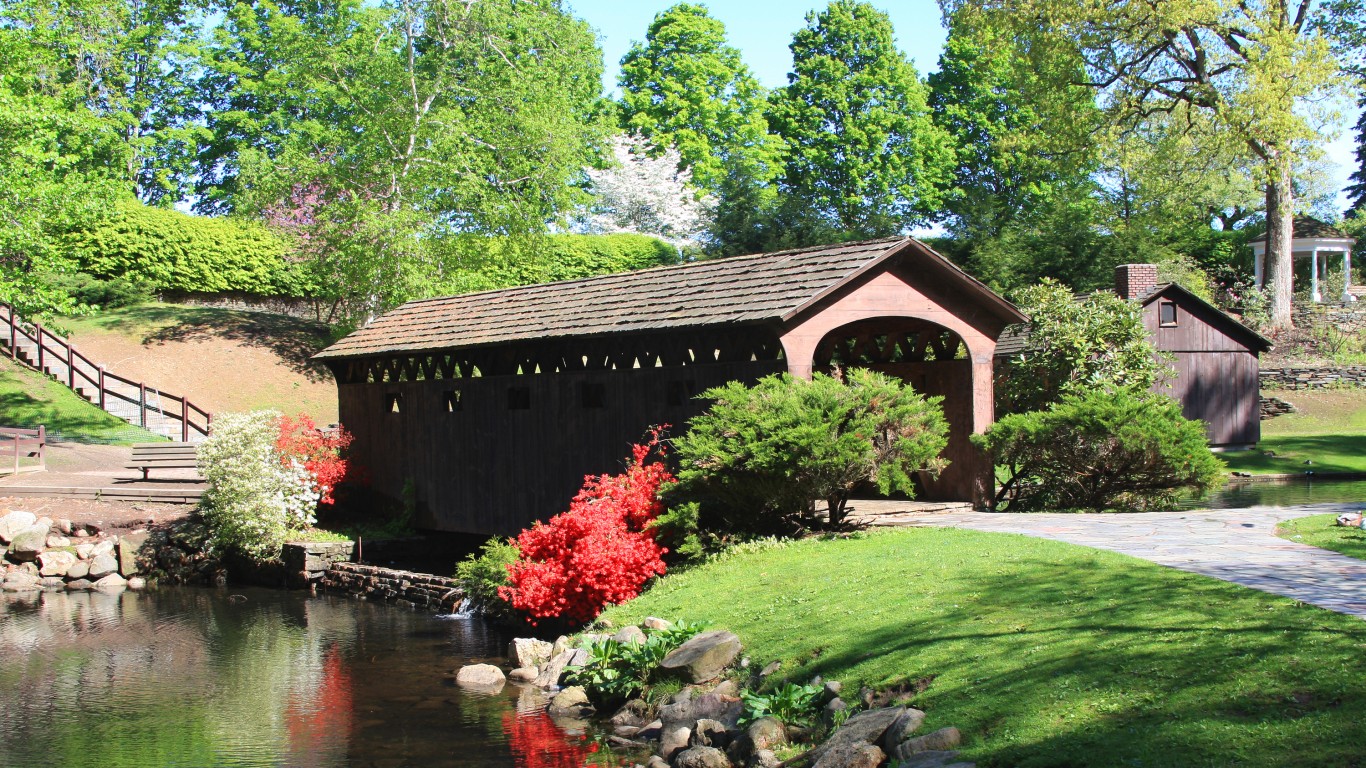 Westfield is the fourth least fashionable city in the nation and one of three Massachusetts cities on this list. The three stores Westfield residents have access to in town are Walmart Supercenter, department store Bon-Ton, and auction house for furniture Route 202 Antiques. 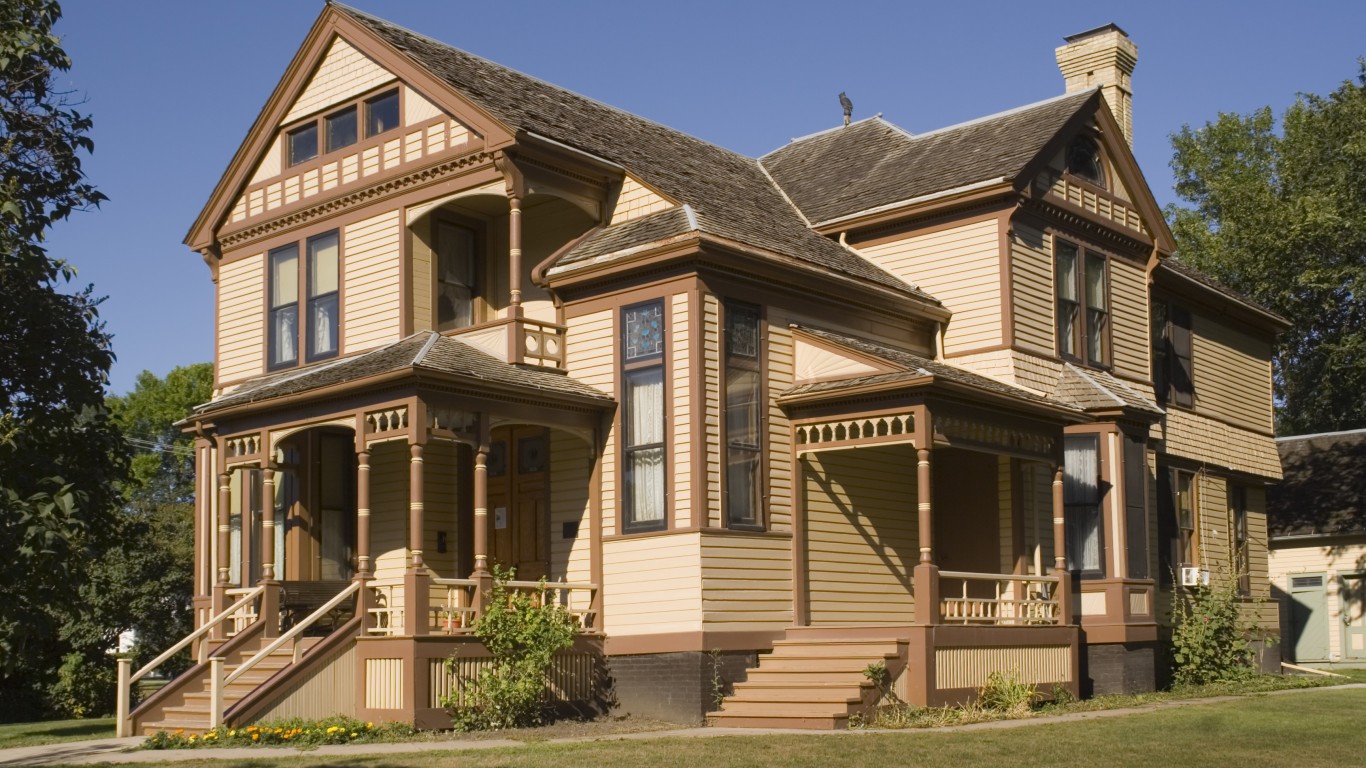 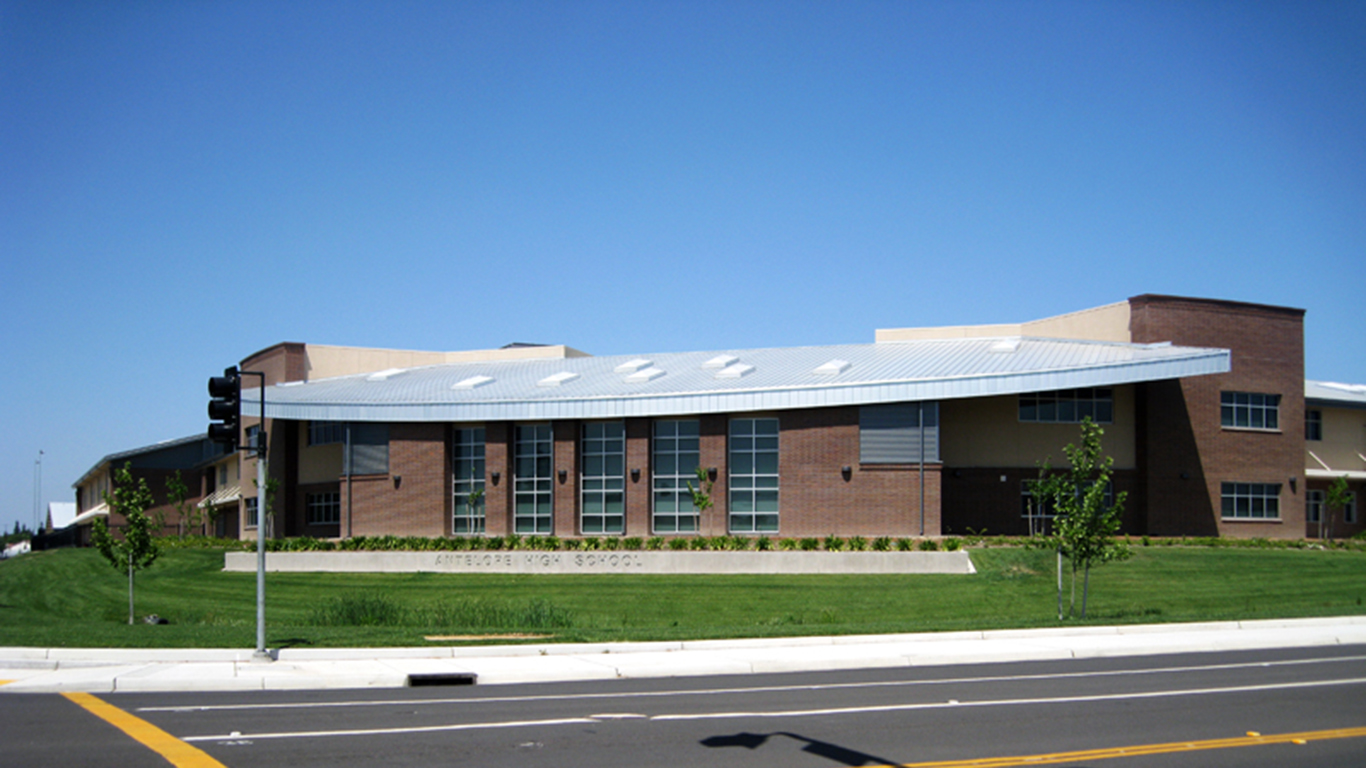 Antelope is the second least fashionable city in the United States with only three stores selling apparel and other fashion-related items. Two of these stores are Walmart Supercenters, and they are only four miles apart. The third store is a Goodwill. 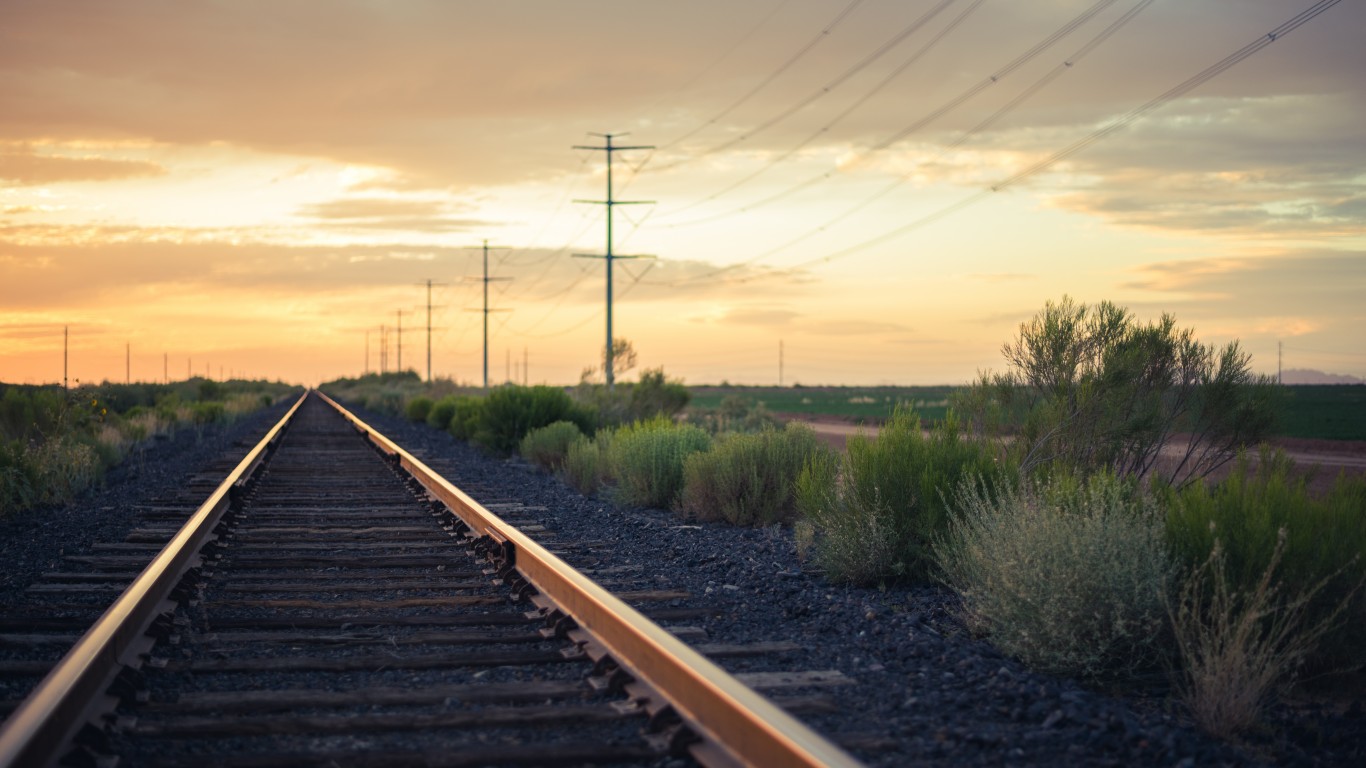