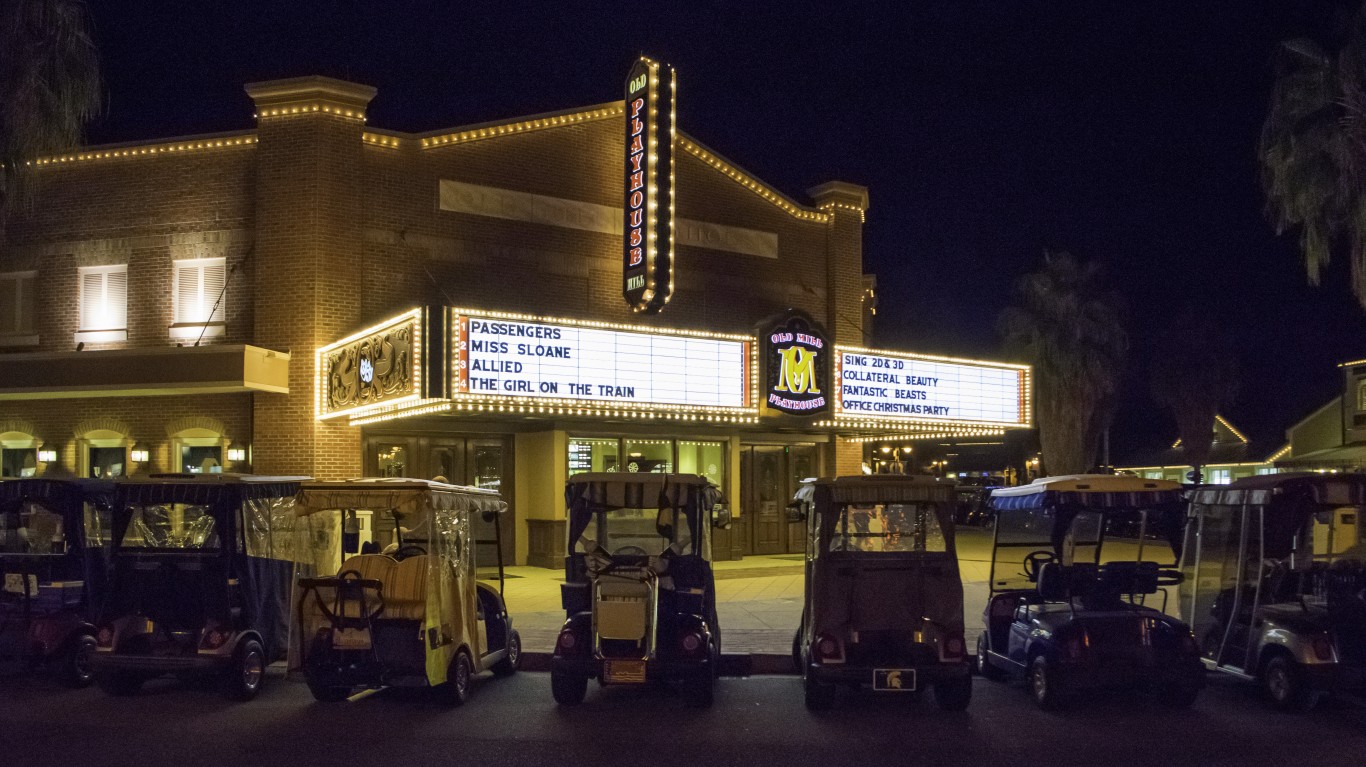 The Villages, Florida, may not be the fashion capital of the Sunshine State, but it is a retirement capital. The Villages is one of the top retirement destinations in the nation. While there are only 11 fashion-related stores in the city, the city boasts at least 38 golf courses. 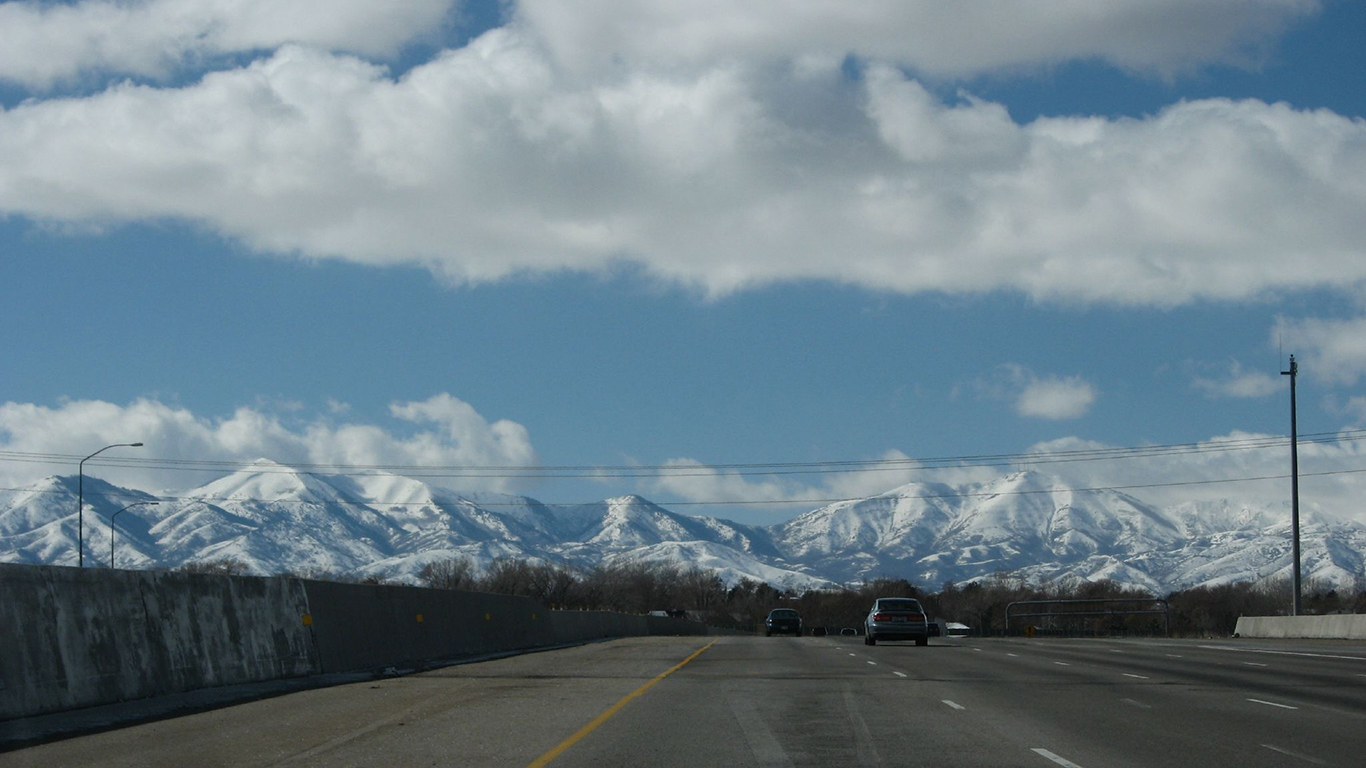 Taylorsville, Utah, is one of the least fashionable cities in the country, with only 11 stores selling apparel and other fashion items within close proximity. Taylorsville is only 10 miles south of Salt Lake City, which offers a wider variety of shops with 155 apparel stores. 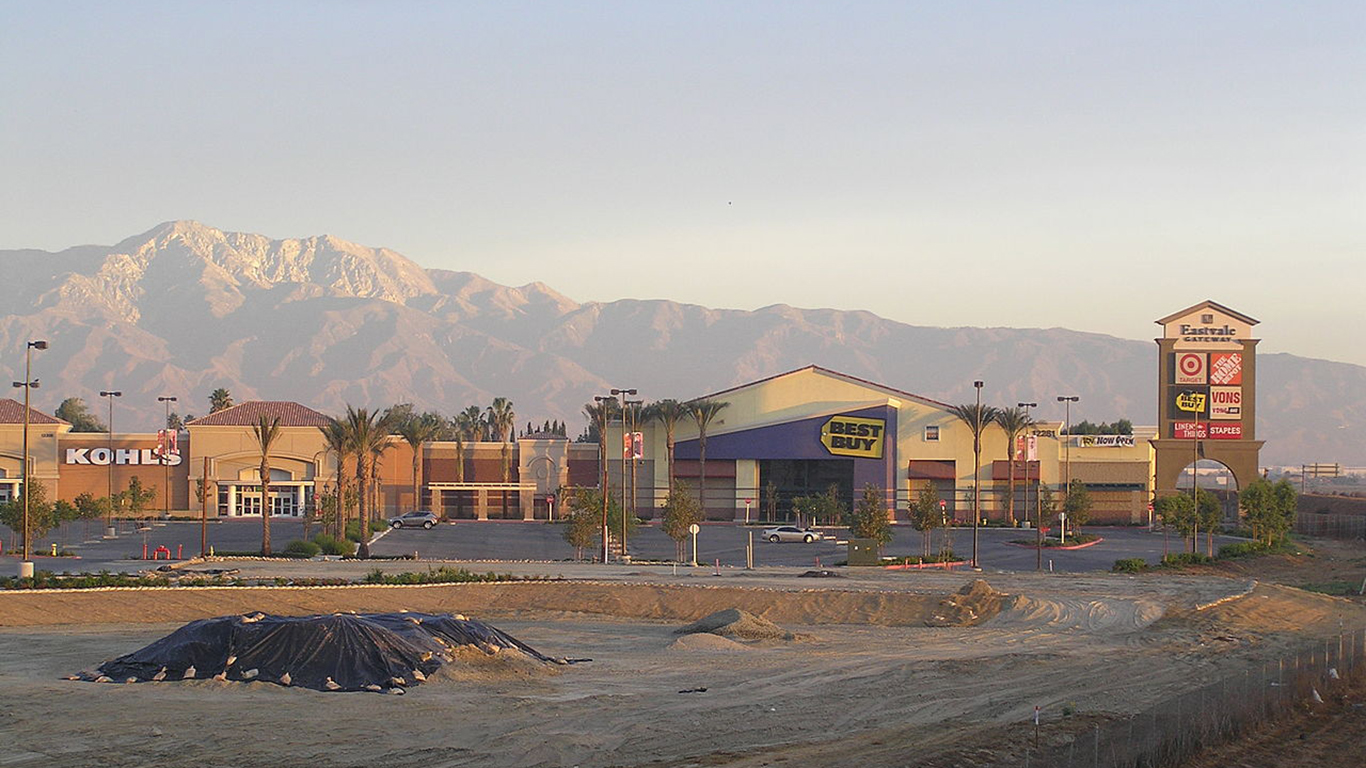 Eastvale is one of five California cities deemed the least fashionable. Much like all of the cities on this list, the number of fashion-related stores within the city is very small. There are only 11 retailers in Eastvale that sell apparel and other fashion-related items. Eastvale is about 45 miles southeast from Los Angeles, the biggest shopping destination in California and the second-most fashionable U.S. city. 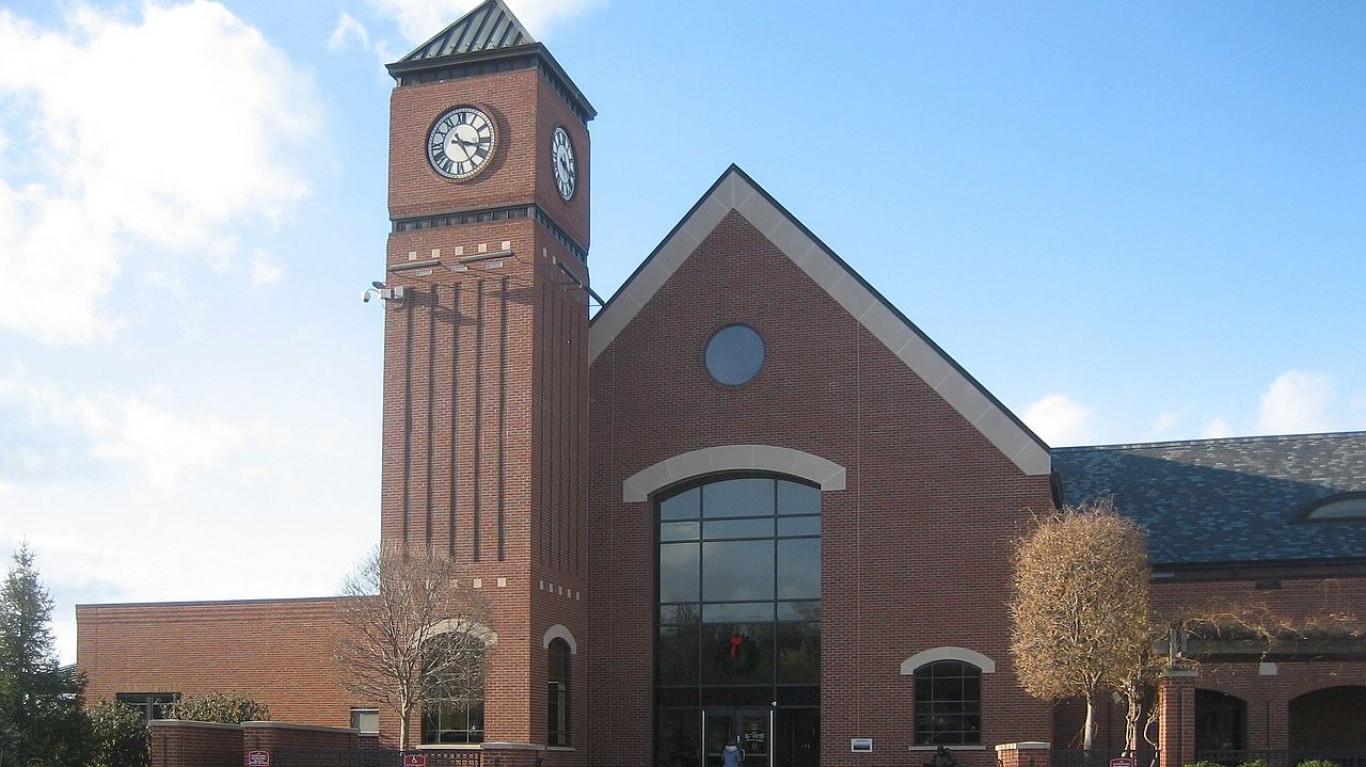 Fairfield is the lone Ohio city on this list. This small city is only home to 11 fashion-related stores. Residents of Fairfield mosey down to Cincinnati for a more extensive shopping experience. Just 27 miles south of Fairfield is Cincinnati, where there are 144 retailers selling apparel and other fashion finds, one of which is a Louis Vuitton store. 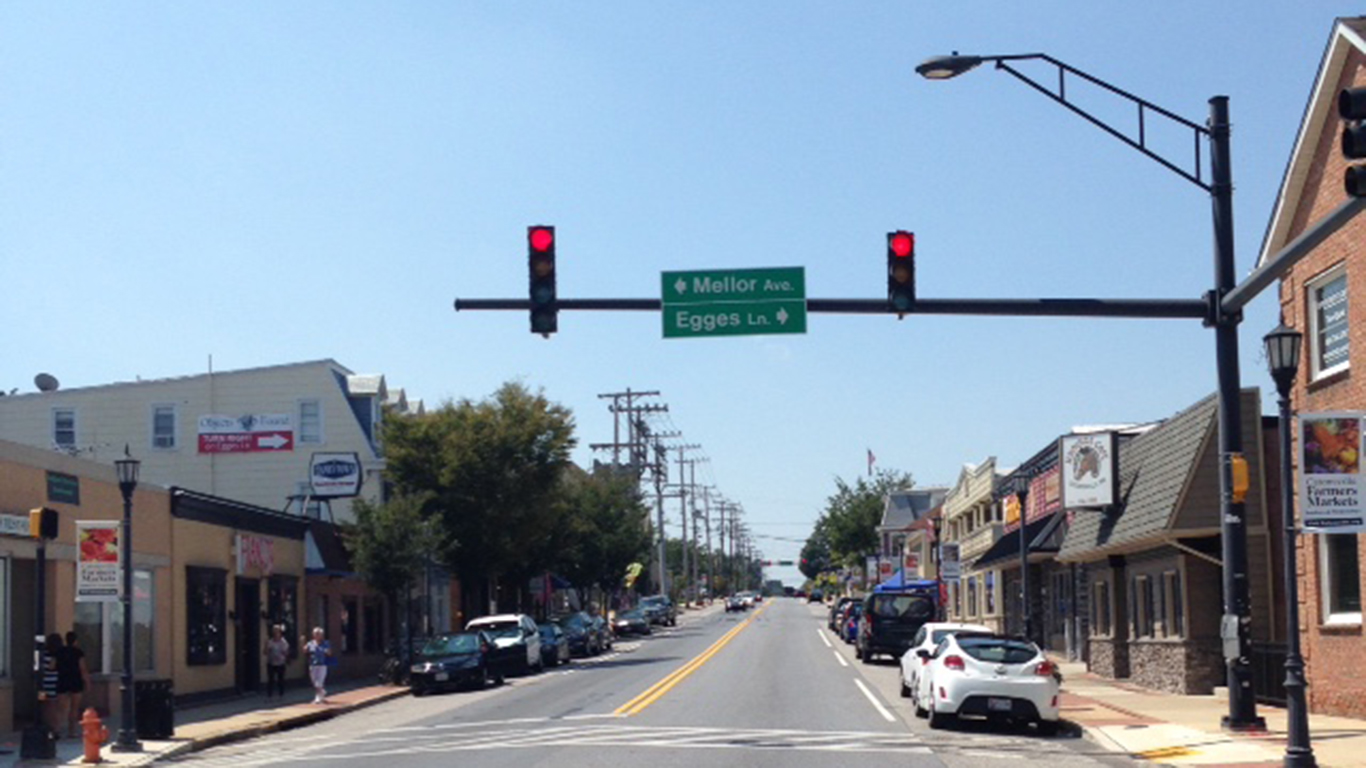 Catonsville is one of three Maryland cities considered the least fashionable in the nation. The city has only 10 stores that sell clothing and other fashion essentials such as footwear. The store that offers the most sizeable selection of such items is Walmart. Other stores in Catonsville include Five Below, which only sells a limited amount of clothing, and Payless Shoes.