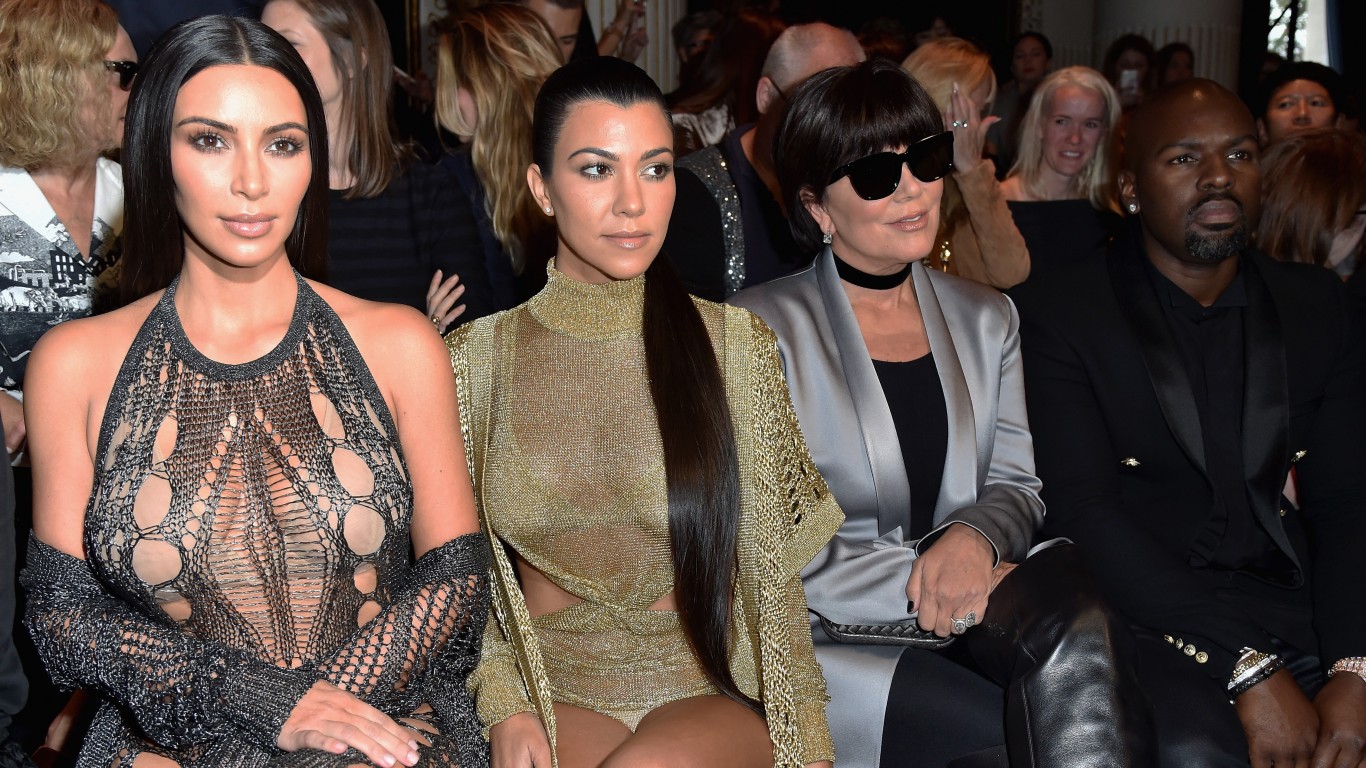 Could our fascination with all things Kardashian be coming to an end? Kourtney made 10 appearances on SSA’s top 1,000 list this century, before dropping off after 2013. The more conventional spelling, Courtney, has been a steady presence on the list for years, reaching its peak popularity in 2000 when 5,239 baby girls were so named. But even this more standard spelling is tapped less frequently these days, with just 276 Courtneys arriving on the scene in 2017. 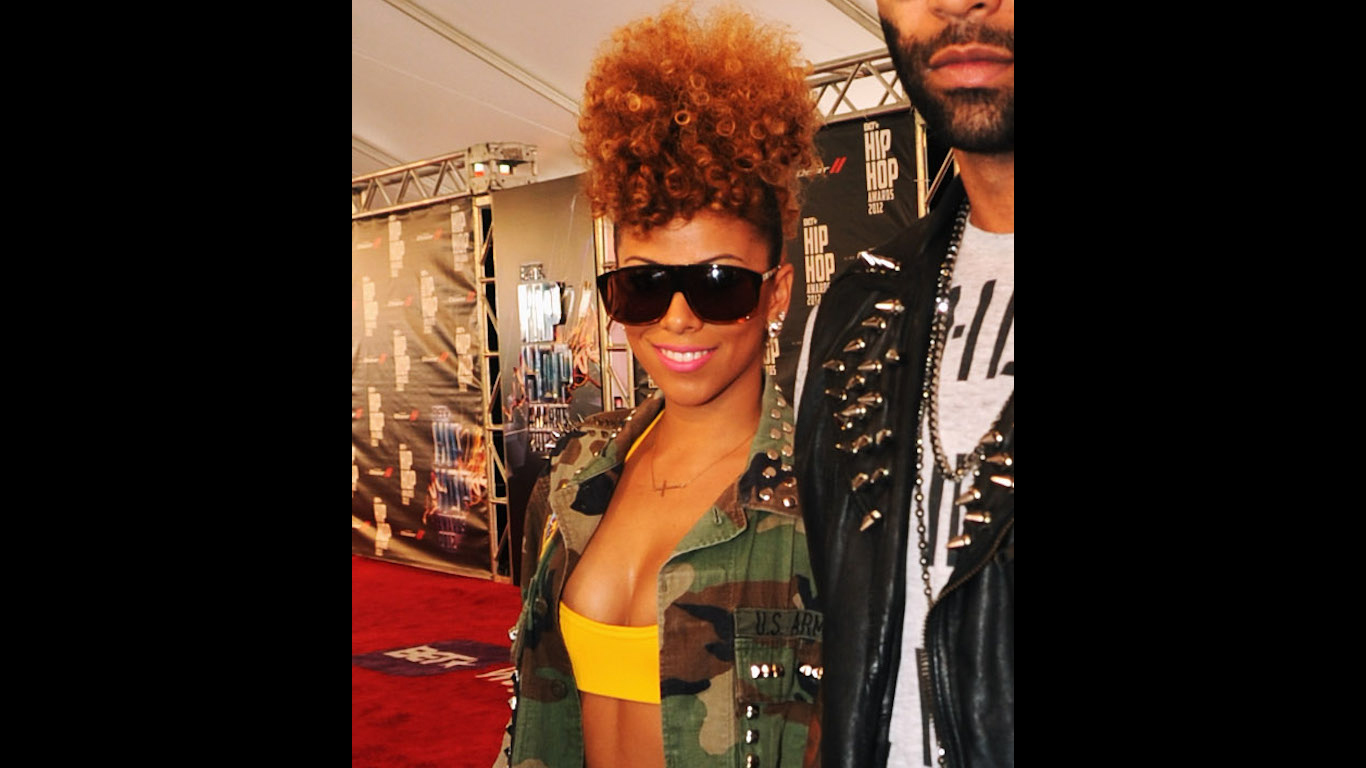 No matter how you spell it, parents tend to steer clear of controversy when choosing a moniker for their little one. Names that sound the same get caught in the fallout. For example, the year following Caitlyn Jenner’s announcement of her new name and of being transgender in 2015, the name’s ranking dropped significantly. Kaylin, a different name, also took a steep plunge. 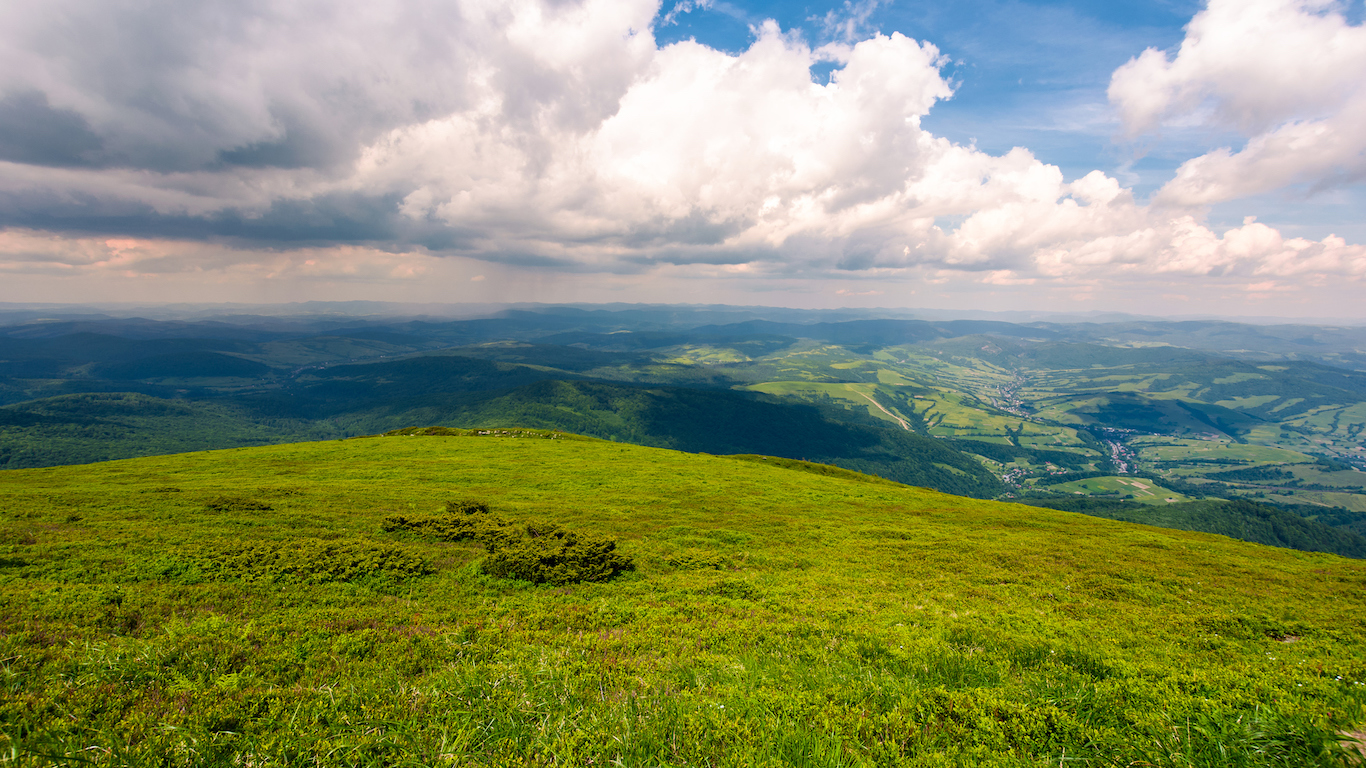 Bryn is the name of several towns in England, Wales, Pennsylvania, California, and Minnesota. Once you know that Bryn is a Welsh word for “hill,” you can also picture the landscapes of those towns. The name Bryn has dropped over 800 places in popularity from 2013 to 2017 with just 131 baby girls so named last year. 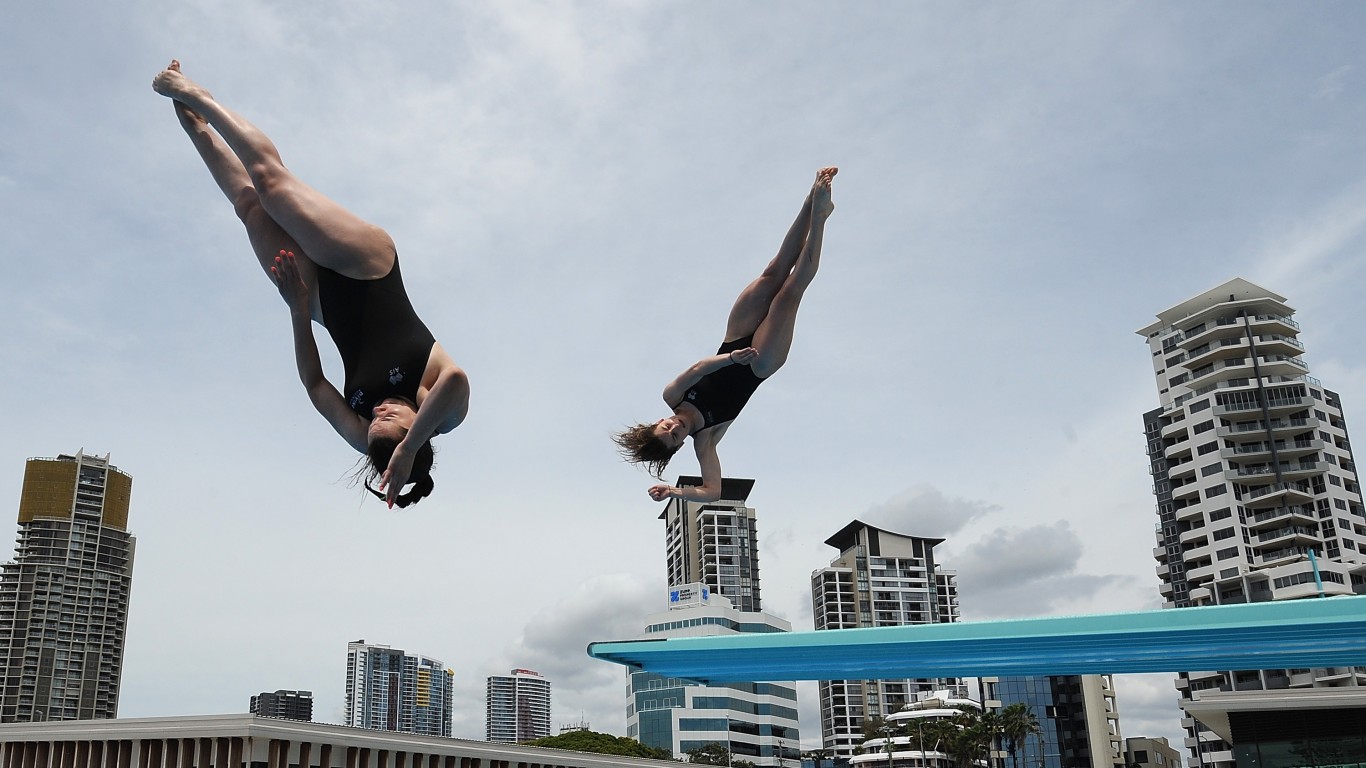 Just like Anabel and Annabell (both also on our list), this spelling Anabelle is losing popularity. The spelling Annabelle, though, holds on at No. 118 most popular girl name, with more 2017 namesakes than the other three combined. The 2014 horror movie “Annabelle” is likely not helping the popularity of either spelling. 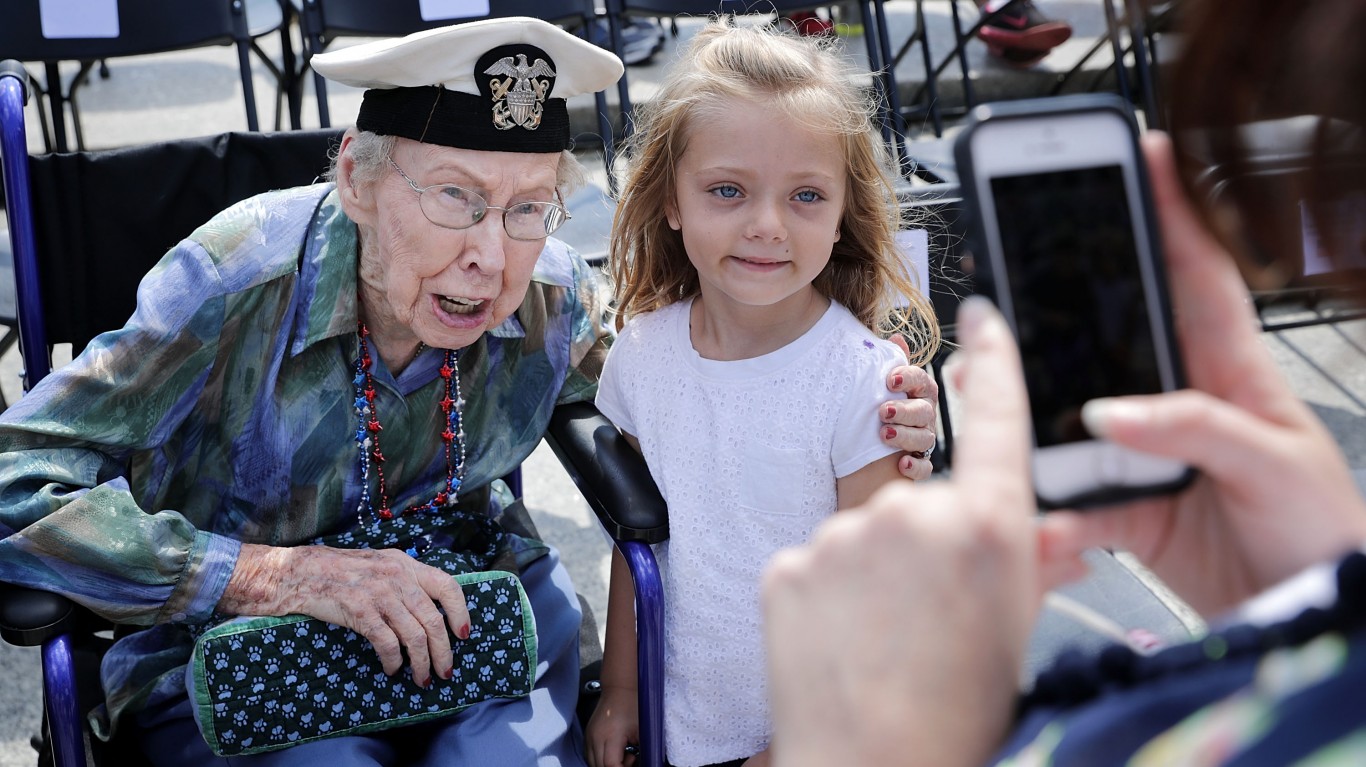 This version of Kyleigh has hit a slump. Though the male version, Kyle, is holding strong at No. 211, parents aren’t feeling the love for Kylee, with fewer than 50% as many girls receiving the name in 2017 versus 2013.