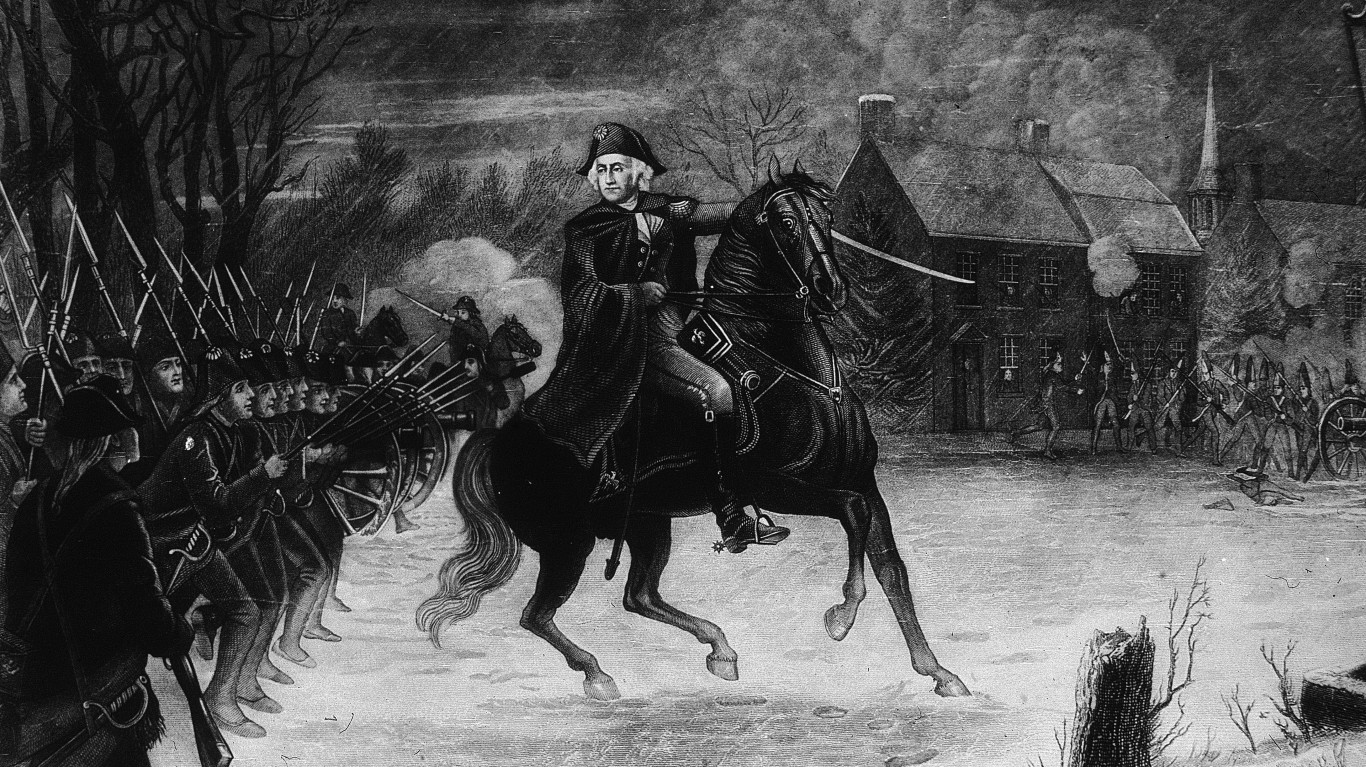 Kids and cities sharing a name is nothing new: Consider Alexandria, Sydney, Orlando, and Cody. Or how about the edgier Paris or Berlin? Each evokes a certain mystique, a certain vibe. But what about Trenton, which has slid down the ranks dramatically since its 2007 high of 178? Apparently, the capital city of New Jersey isn’t working the same mojo as Brooklyn (No. 39 in 2017), Austin (No. 75), or even Troy (No. 351). 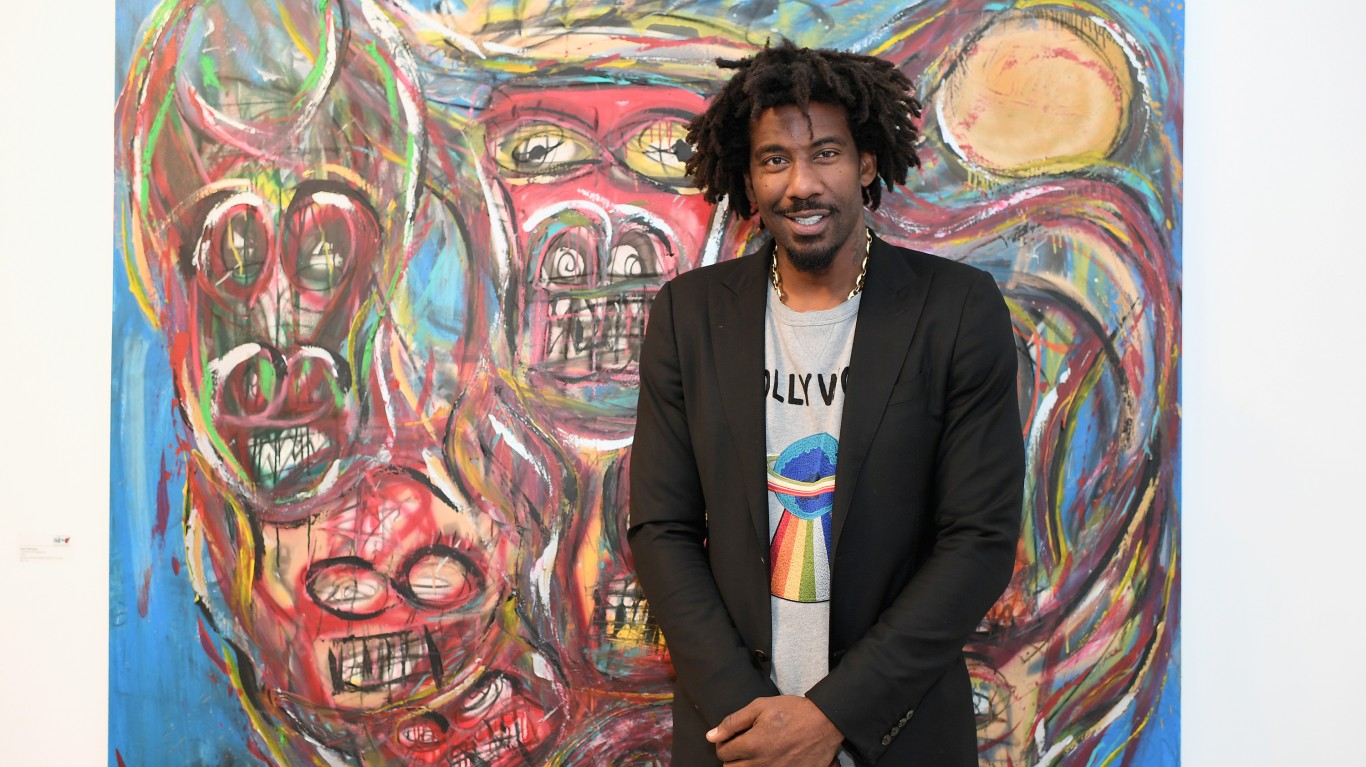 Amare may mean “to love” in Italian, but in recent years fewer parents are showing the love to the name. Perhaps the earlier enthusiasm was linked to the ascendency of basketball player Amar’e Stoudemire. Amare made Social Security’s top 1,000 list for the first time in 2005 — early in Stoudemire’s career — and made its last appearance in the top 1,000 in 2016, the year he announced his retirement. 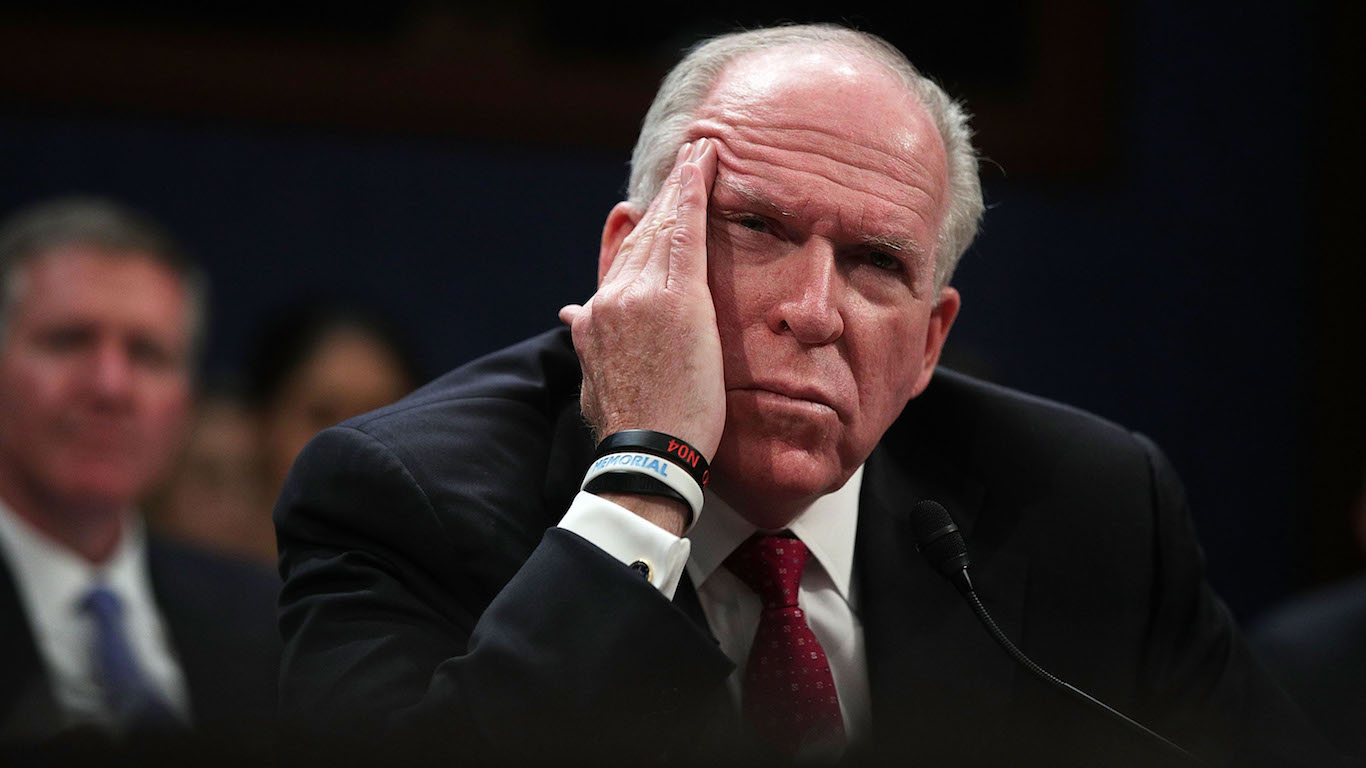 There are not so many brand-new Brennan baby boys in recent years. The name has plunged in popularity since 2009, when parents chose the name for 1,463 baby boys. By 2017, only 458 Brennans arrived, a drop of about two-thirds. 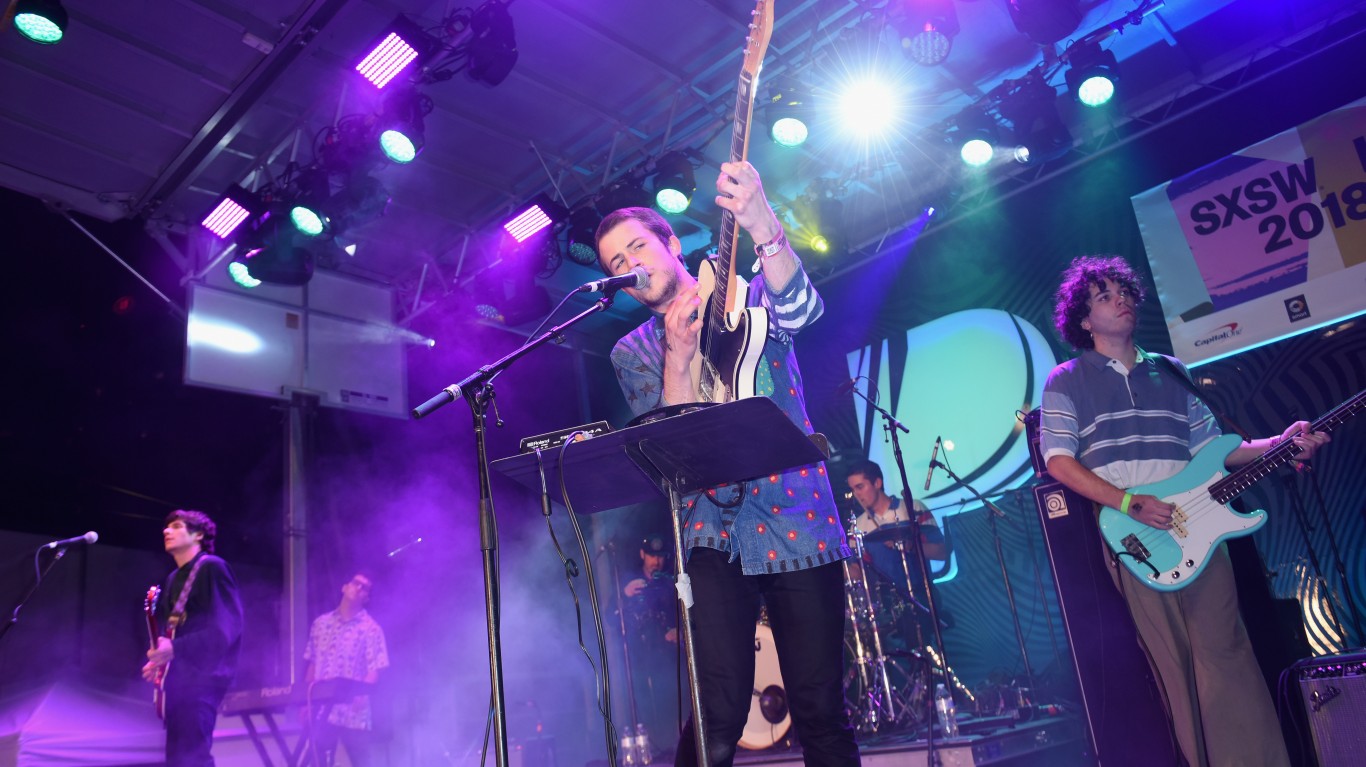 Braeden holds the distinction of being the least favorite way to spell this name. Apparently, all variations are not created equal in the eyes of new parents. In the most recent Social Security stats, Braeden fell to the 1,225th position from 713th in 2013. 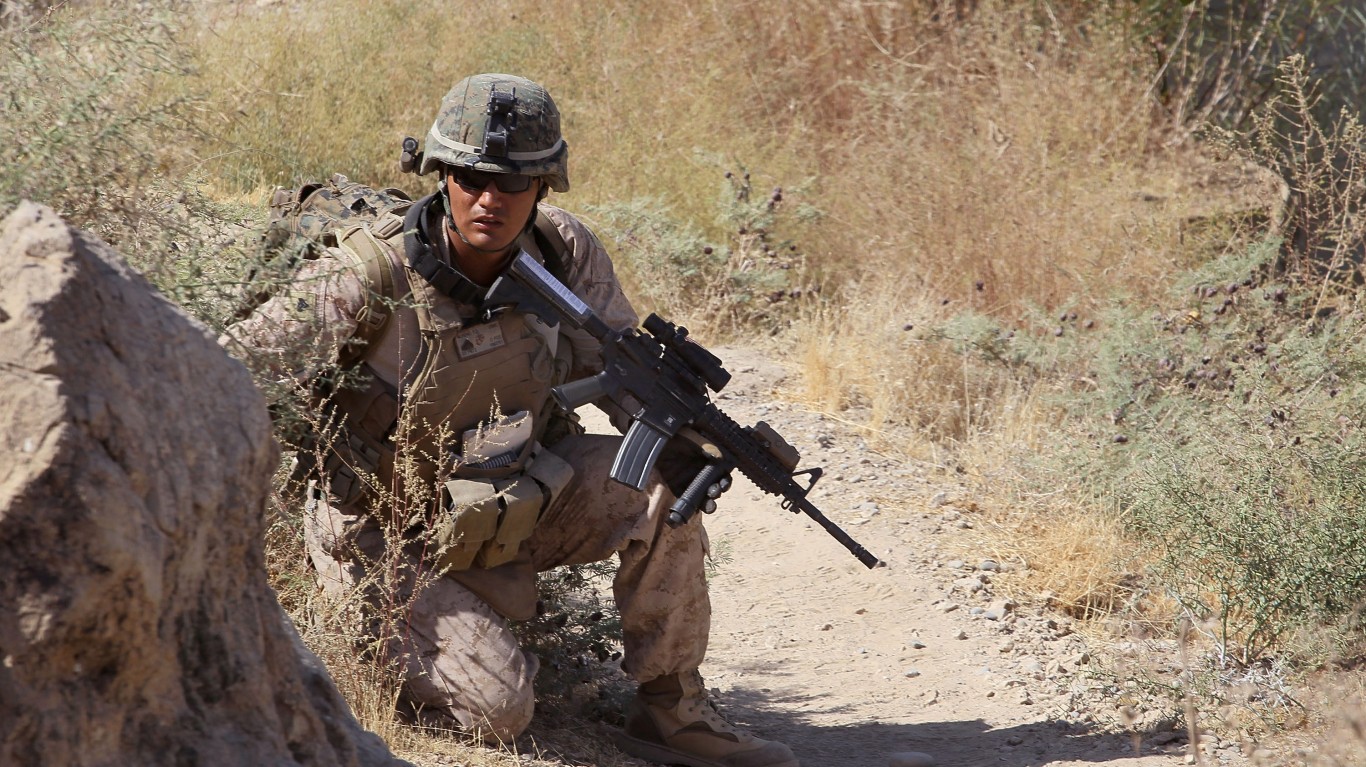 The popularity of the name Yahir comes from the Mexican singer/actor/pop star Yahir Othón Parra, known to fans simply as Yahir. He is highly visible south of the border, appearing in movies, reality shows, and TV commercials. Yahir rose to fame in the early aughts, which coincides with the name’s greatest popularity, from 2003 to 2006.