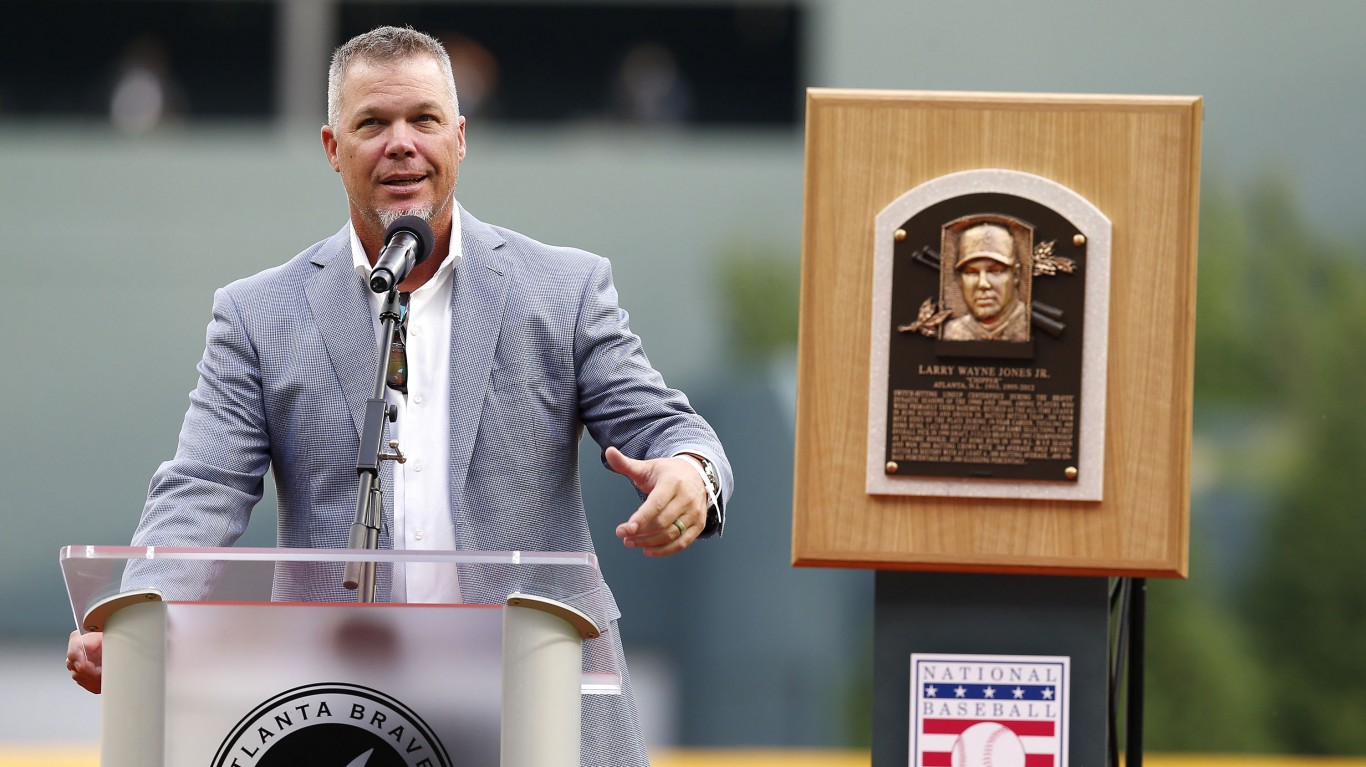 The Atlanta Braves franchise moved twice and changed names several times, but it has always had top-tier players. Former home run king Hank Aaron played for the Braves for 21 seasons, in both Atlanta and Milwaukee, winning a World Series in 1957. More recently, the Braves won the 1995 World Series behind three Cy Young-winning pitchers — Greg Maddux, Tom Glavine, and John Smoltz — as well as third baseman Chipper Jones. All four have since been inducted to the Hall of Fame. 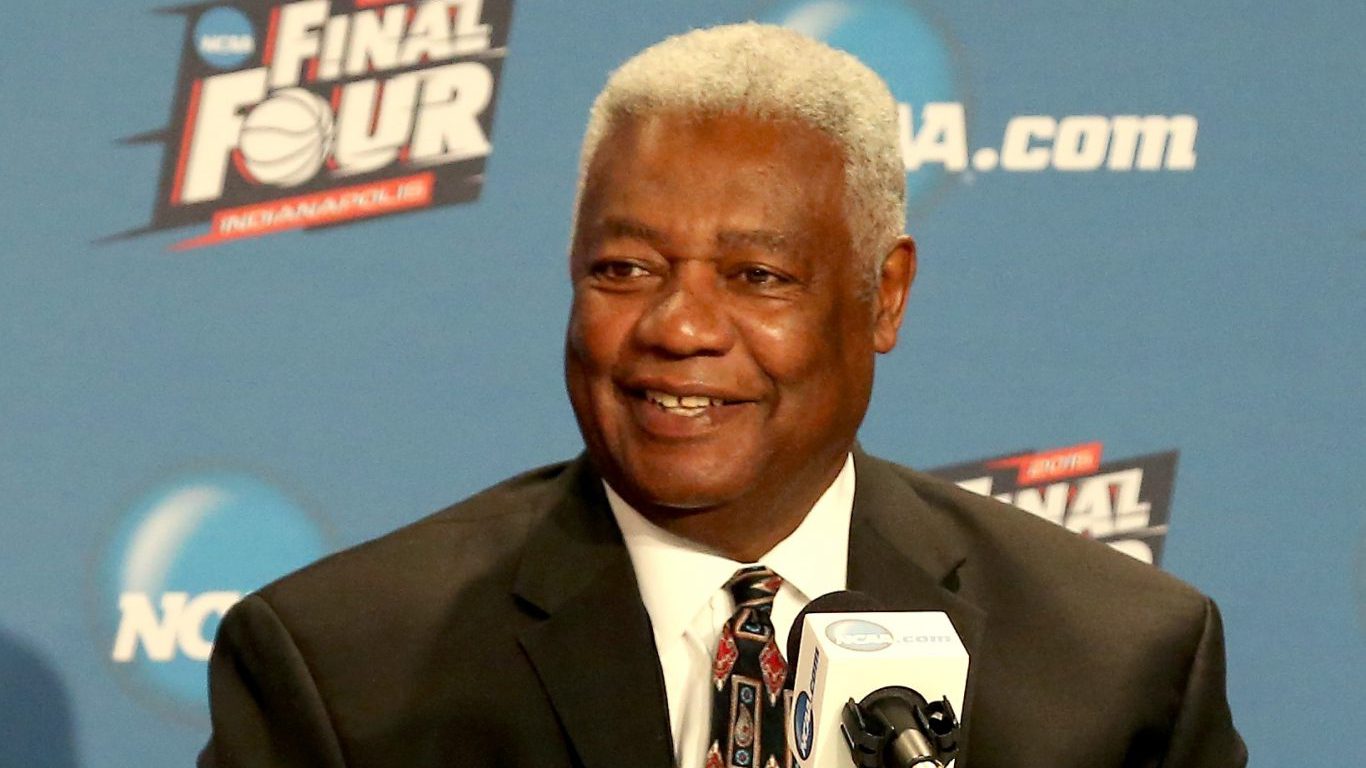 The Sacramento Kings, once known as the Royals, have played in five different cities. By the team moved to California, many of the franchise’s best players were long gone. Of the 17 Kings Hall of Fame inductees, 12 played during the Royals era of the franchise from 1948-1972. Oscar Robertson is likely the most recognizable name in Kings history, though others like Jack Twyman and Maurice Stokes are also honored in the Naismith Memorial Basketball Hall of Fame. 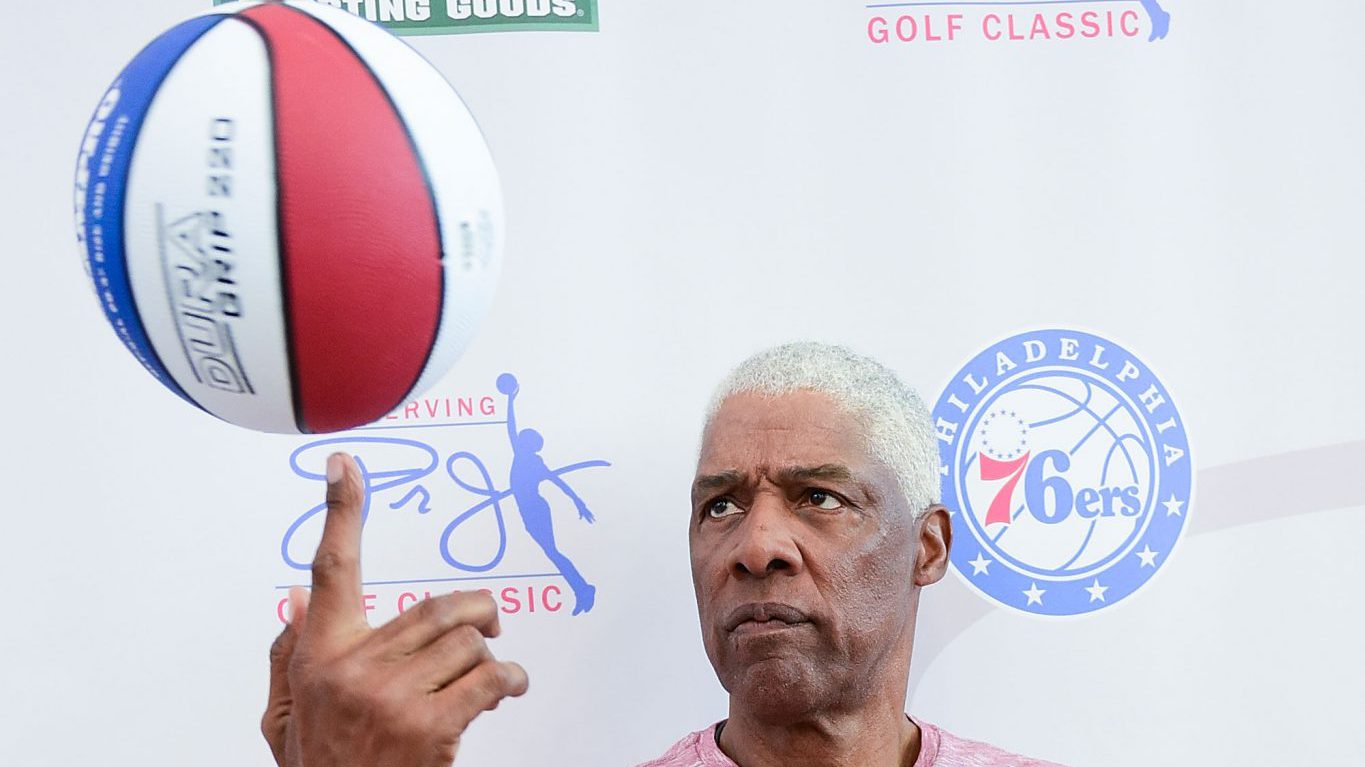 Philadelphia 76ers fans have been able to enjoy watching some of the most exciting and dominant players in NBA history. Wilt Chamberlain, Julius Erving, Moses Malone, and Allen Iverson all won NBA MVP in Sixers red and blue. The team has won three NBA championships, and with exciting young players like Joel Embiid and Ben Simmons, more titles and Hall of Famers could be on the way. 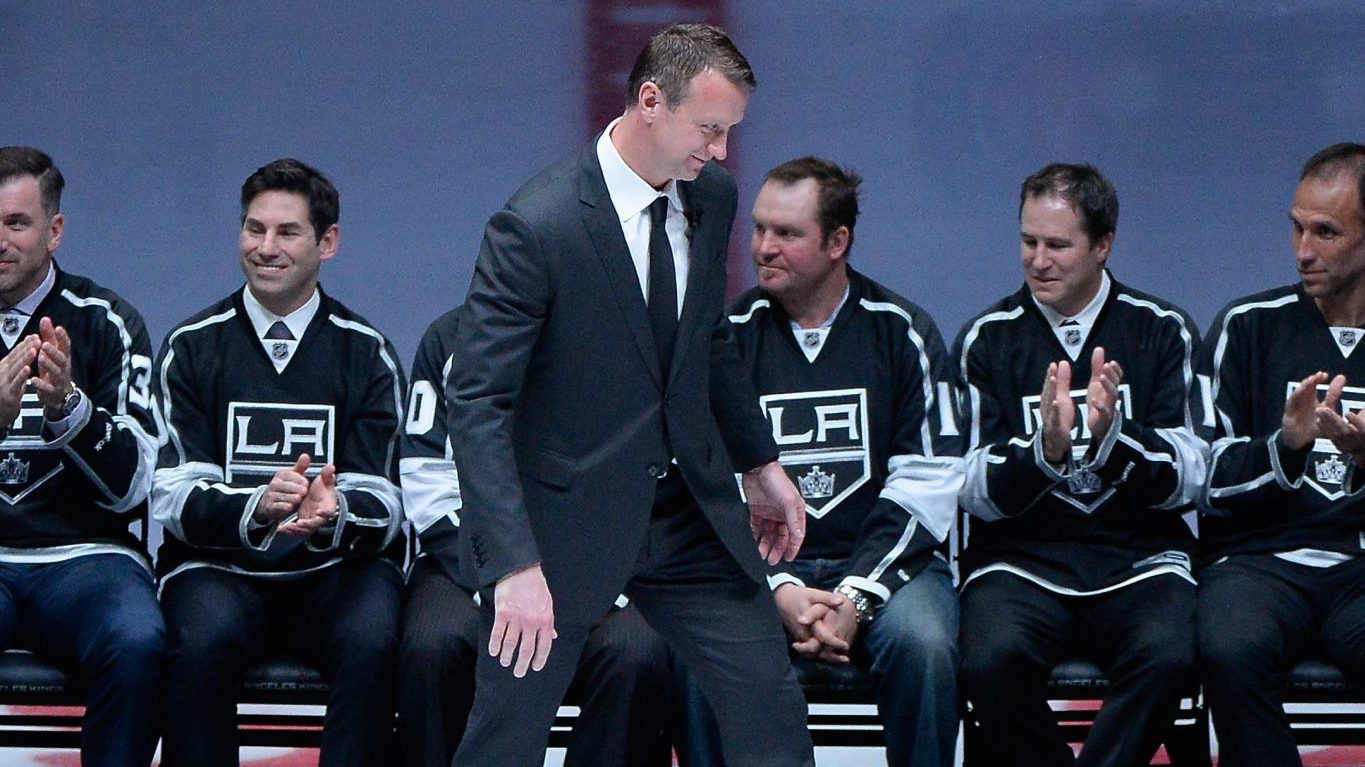 Hockey may not be closely associated with Southern California, but the Los Angeles Kings are one of the oldest NHL teams. The Kings have a large number of Hall of Fame alumni — most notably the Great One himself, Wayne Gretzky. Players like Marcel Dionne and Rob Blake spent the majority of their careers in Los Angeles before being inducted to the Hockey Hall of Fame. After winning two titles in three seasons in the early 2010s, more Kings could be on their way to the Hall of Fame as well. 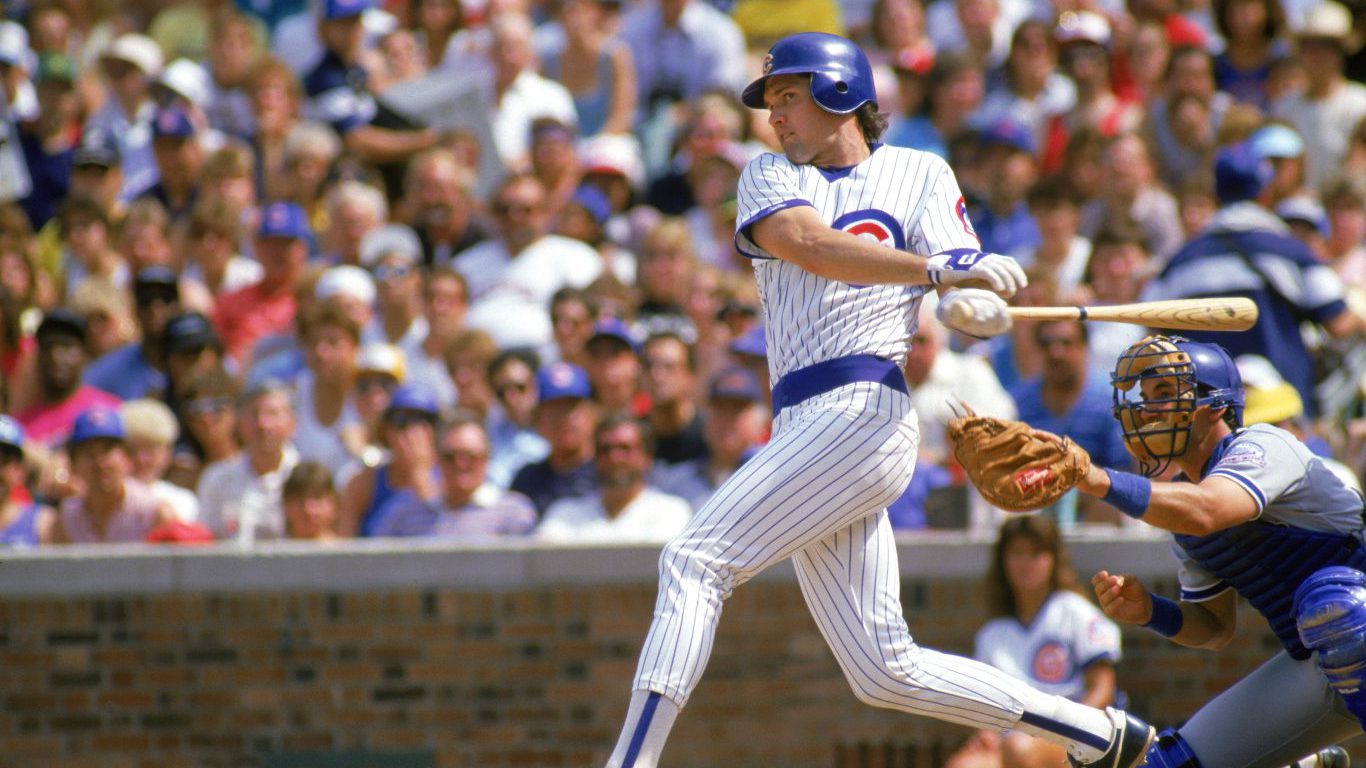 The Chicago Cubs famously had a 108-year World Series drought from 1908 to 2016, but it wasn’t for a lack of Hall of Fame talent. Ron Santo, Ernie Banks, and Ryne Sandberg gave Cubs fans hope during the title drought. Ten different Cubs players won NL MVP, including Banks twice. Five Cubs have also been awarded the NL Cy Young award for best pitcher.